About 2 months after meeting the 22-year-old model, Kanye West was spotted having a romantic dinner with an actress, but also with a mysterious girl in a hotel in Miami. Did he forget his ex, Kim Kardashian?

Although Kanye West has repeatedly publicly asked Kim to return to him, the rapper undoubtedly enjoys single status.

Related: Kim Kardashian ignores Kanye and wants to get rid of the surname West: “Nothing saves our marriage, I deserve a new life” 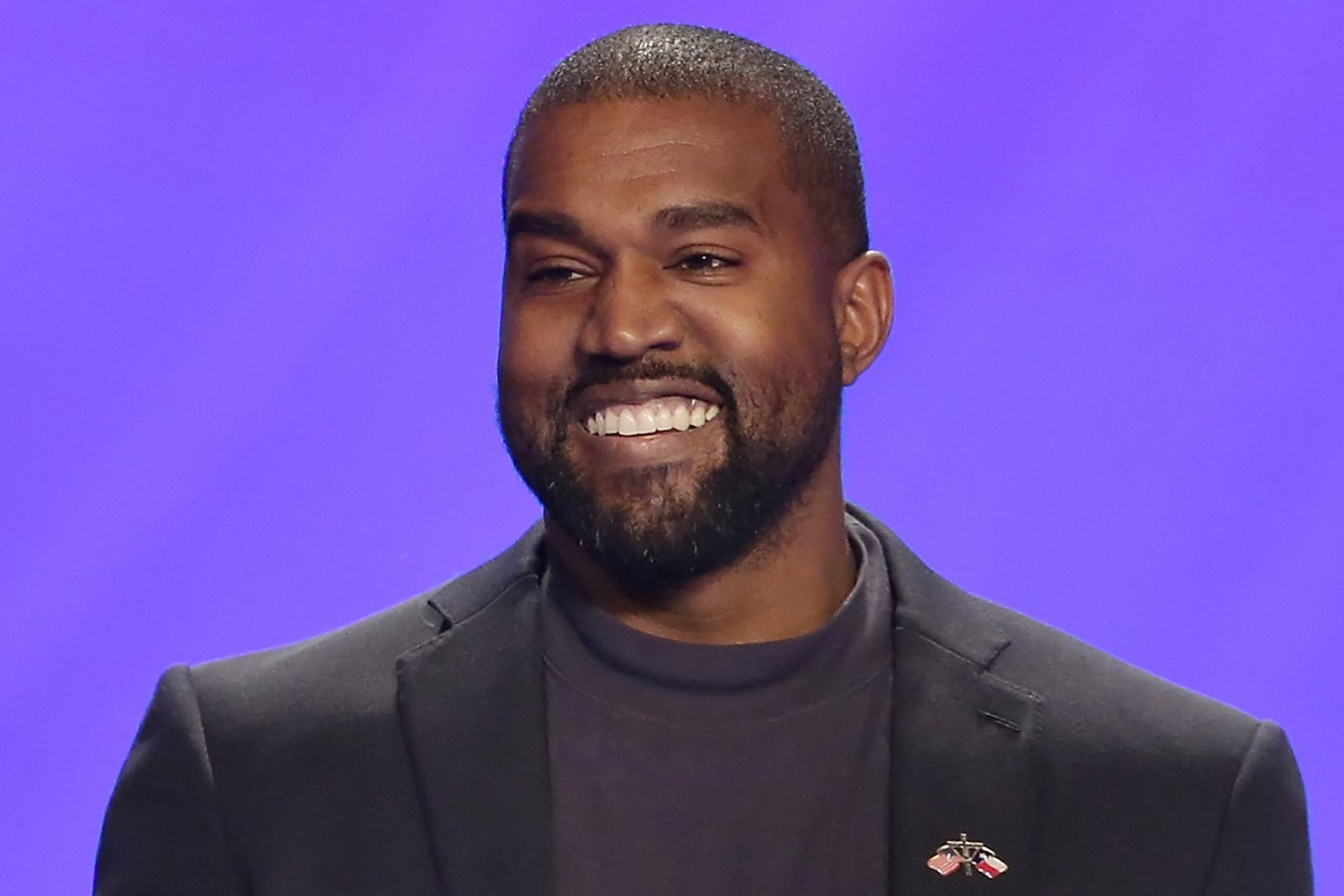 One day, Kanye was spotted with two different girls, just about two months after he was in a basketball game with 22-year-old model Vinetria.

The 44-year-old rapper was photographed on a balcony in Miami right after the New Year, together with a black-haired girl. However, Kanye and the girl stood at a distance from each other and did not talk to each other, so it is assumed that it is only a friend. 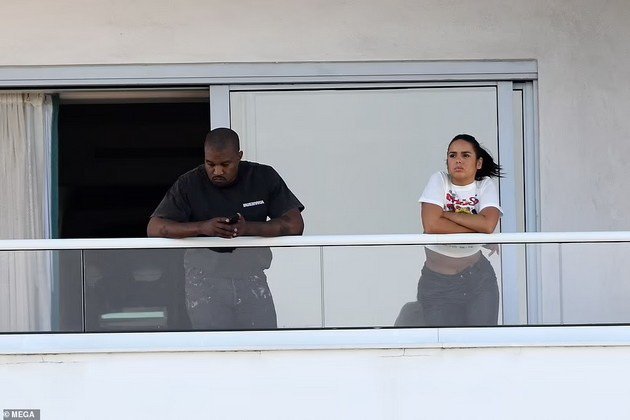 But soon after, another girl appeared on the balcony with an unbuttoned shirt, who is already rumored to be Kanye’s new girlfriend. 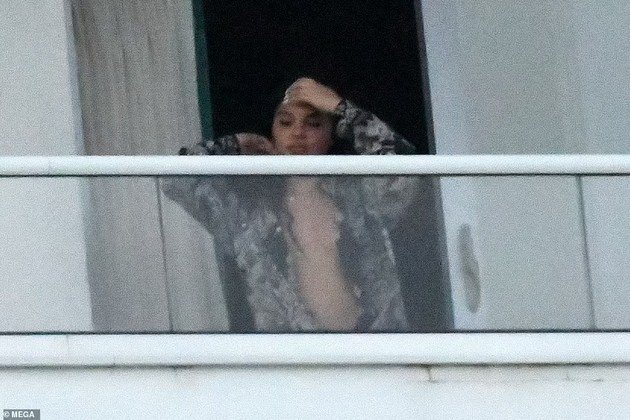 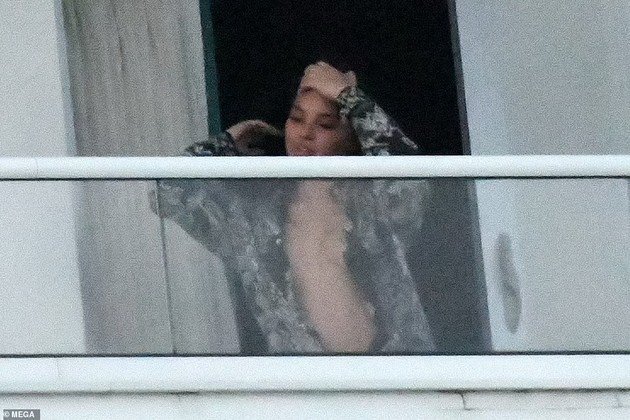 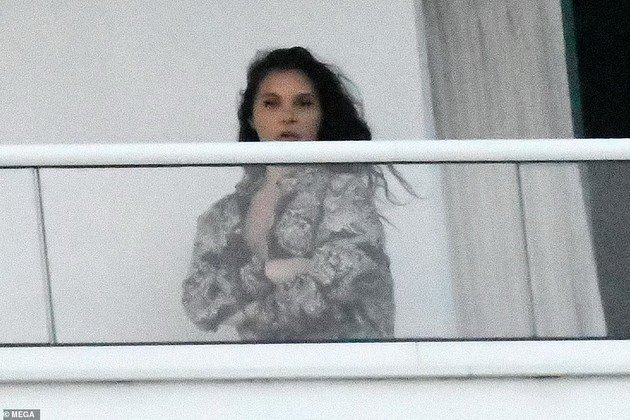 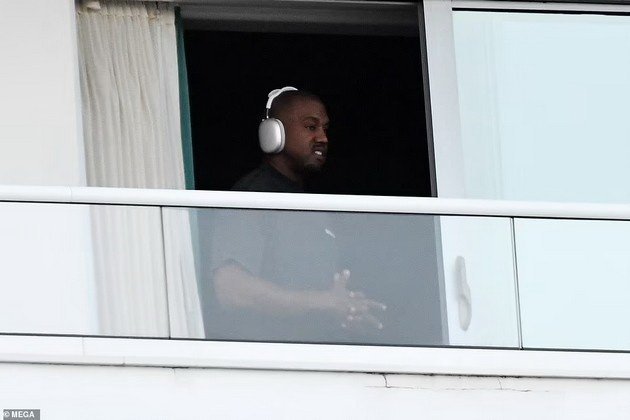 The identity of none of the girls is known.

That night Kanye was in a restaurant in Miami this time with another girl – 31-year-old actress Julia Fox. 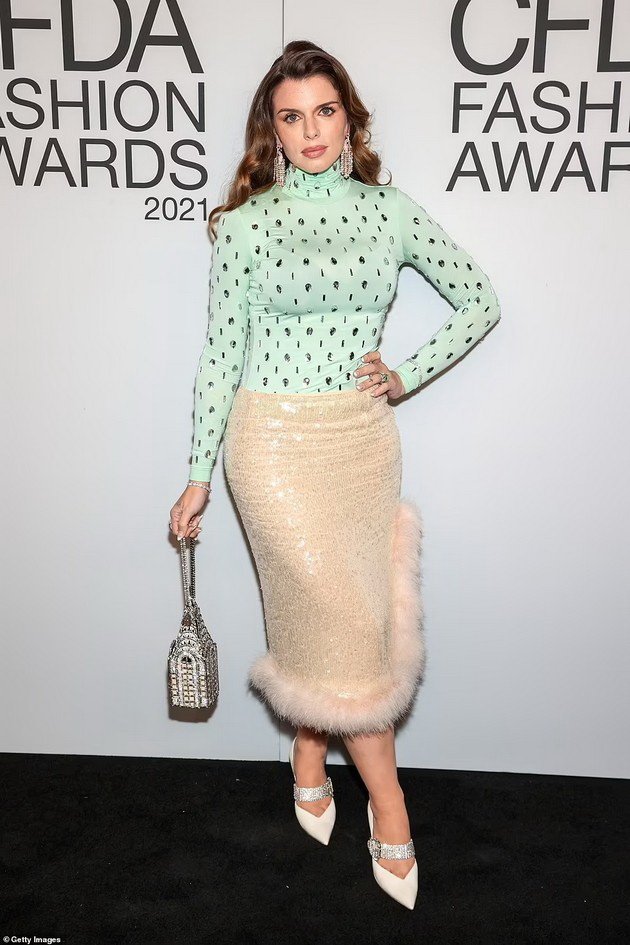 Although according to the paparazzi the photos look like the couple is having a romantic dinner, sources close to Kanye claim that it is not about anything serious. 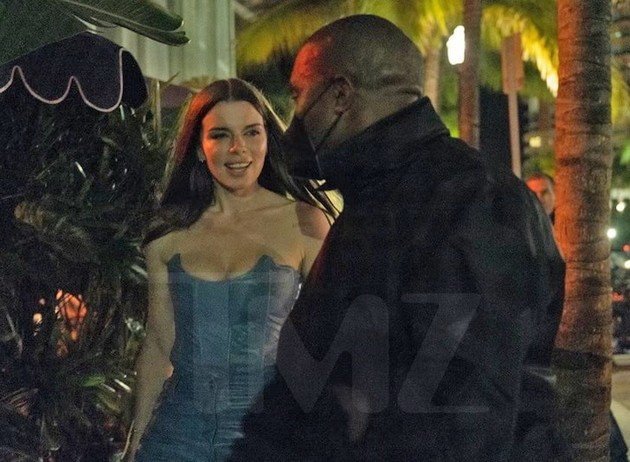 Read: Ben Affleck tried to win JLO while she was with Alex Rodriguez – See why he hesitated 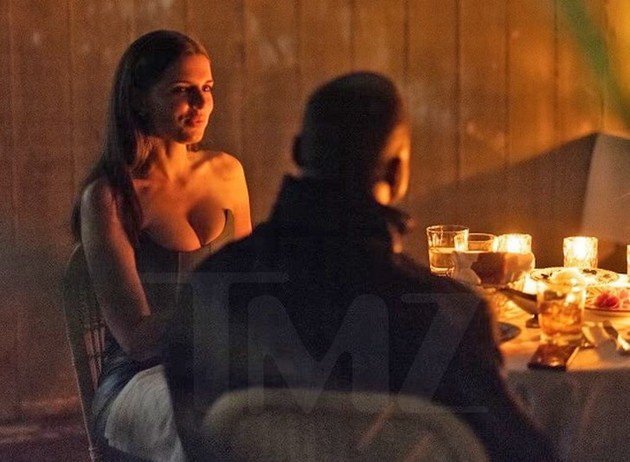 Did he forget Kim Kardashian? 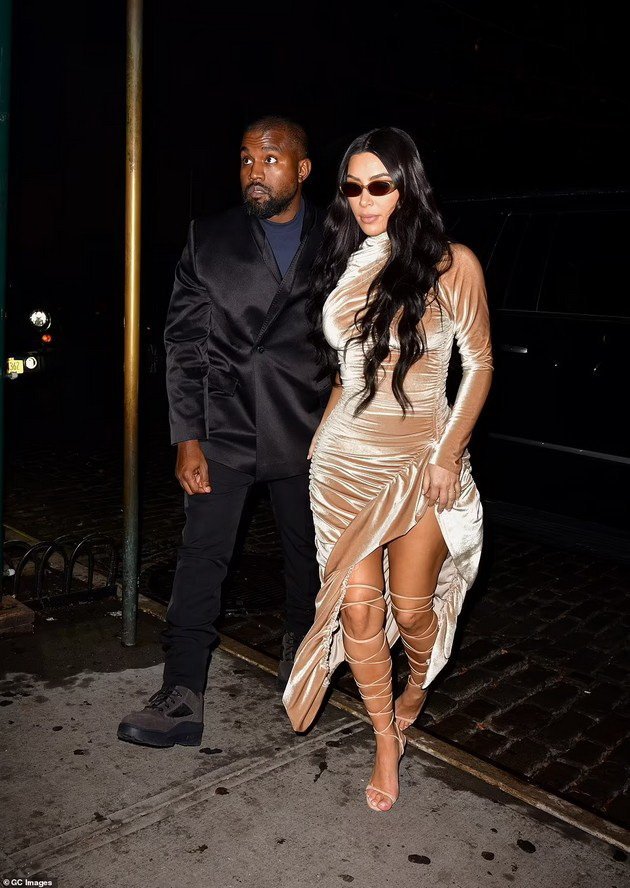 Kanye probably has not gotten over Kim’s ex-wife yet, because just a few weeks ago he asked Kim to come back to him while performing with Drake.

But the next day, Kim applied to legally change her marital status to single.

However, it seems that the rapper is starting to come to terms with the situation, and sources close to him claim that this period is really happy.

Meanwhile, Kim Kardashian is seeing 28-year-old Pete Davidson, and according to their friends, the relationship has the potential to become really serious.

Read: Kim Kardashian provokes a lot of reactions – “Did she take the fillers out of her ass?” 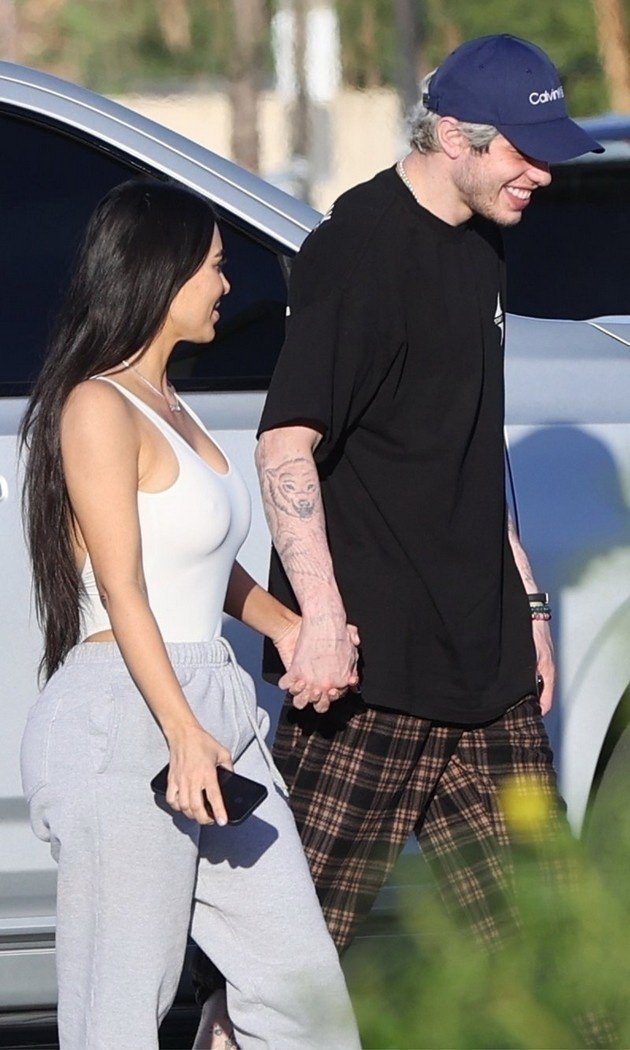 Kim filed for divorce from Kanye early last year after six years of marriage. They have four children together.