Kim Kardashian provokes a lot of reactions – “Did she take the fillers out of her ass?”

Unlike her sister Khloé, who is often criticized for her excessive use of Photoshop, Kim Kardashian has been named a fashion icon this year, but there has been a change. Fans are convinced that her ass looks different. 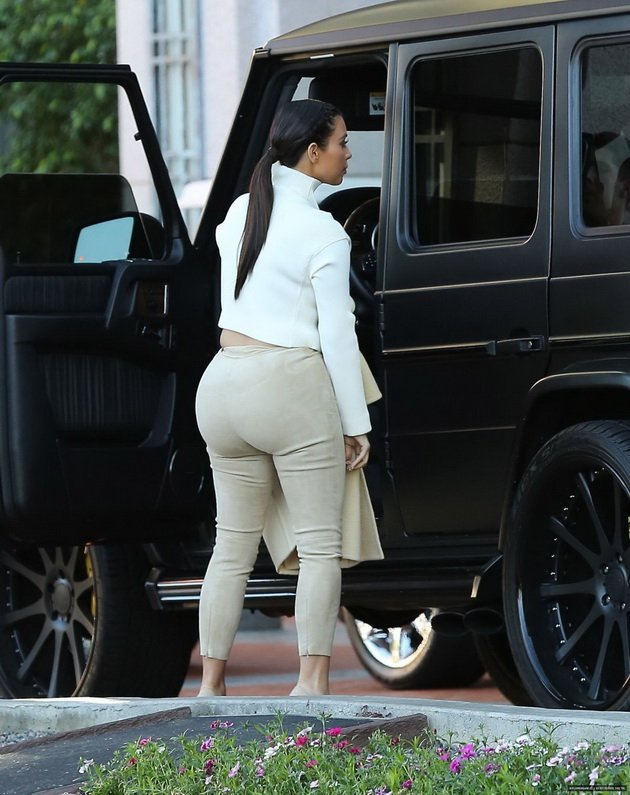 Kim Kardashian provokes a lot of reactions – “Did she take the fillers out of her ass?”

Kim Kardashian (41) became famous thanks to the reality show of her family Keeping Up With The Kardashians and almost everyone envied her curves and round ass. 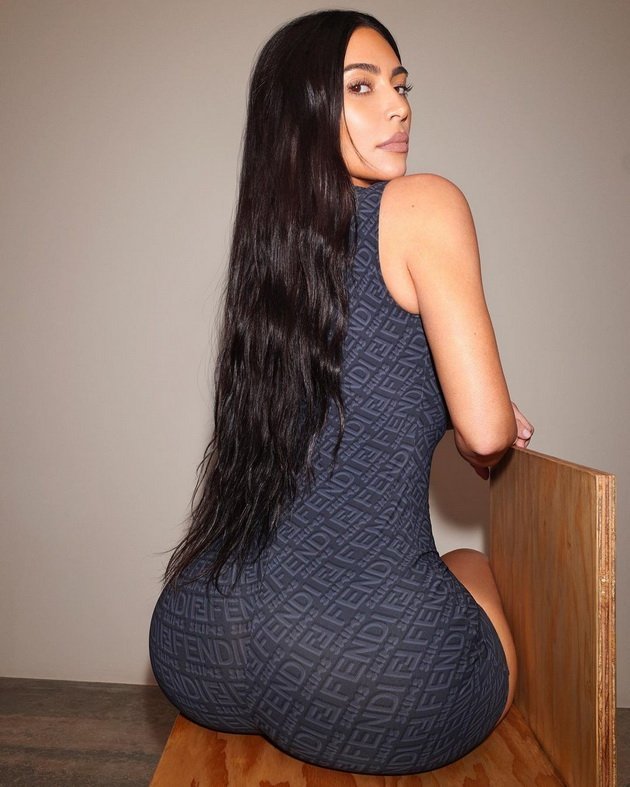 However, after he published several photos this summer of him hugging his son Psalm (2), rumors surfaced that Kim allegedly removed the fillers from her ass.

“What happened to your ass?”, were part of the comments on the photos that have already been deleted, reports The Sun.

Kim has so far not admitted that she had any aesthetic corrections, and said that the rounded butt is the result of too much exercise in the gym.

Read: North West (8) showed off her handbag collection worth thousands of dollars 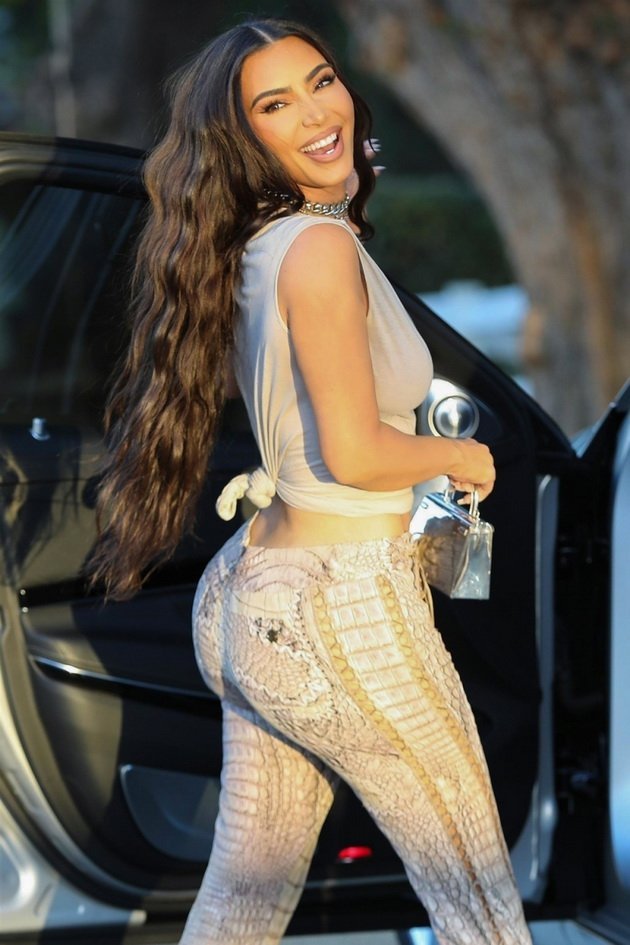 However, the drastic transformation of the buttocks made fans wonder how much truth there is in Kim’s claims and whether she, like her sister Chloe, made some changes and removed the implants from the buttocks.

See how Kim’s figure has changed over the years: 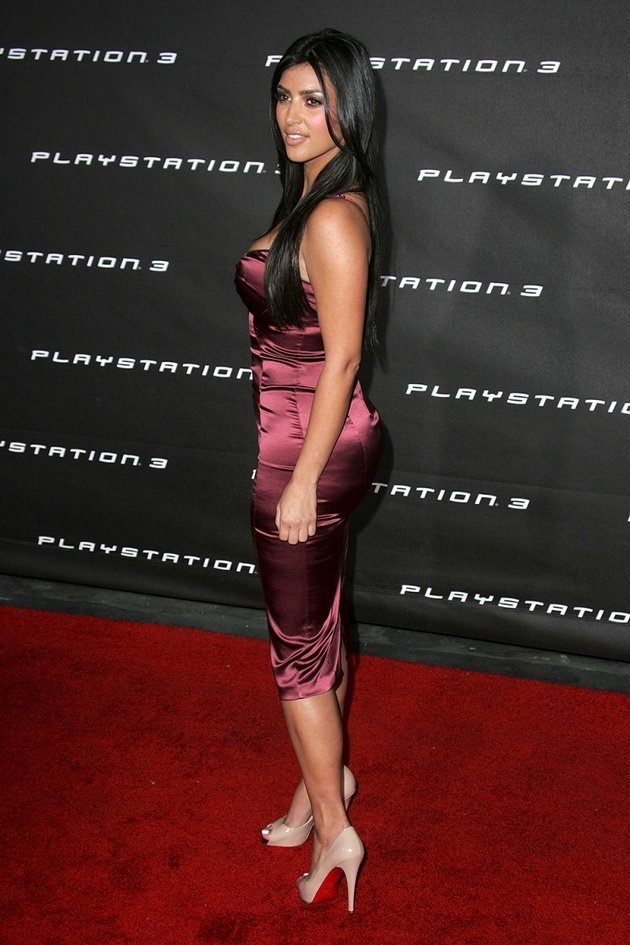 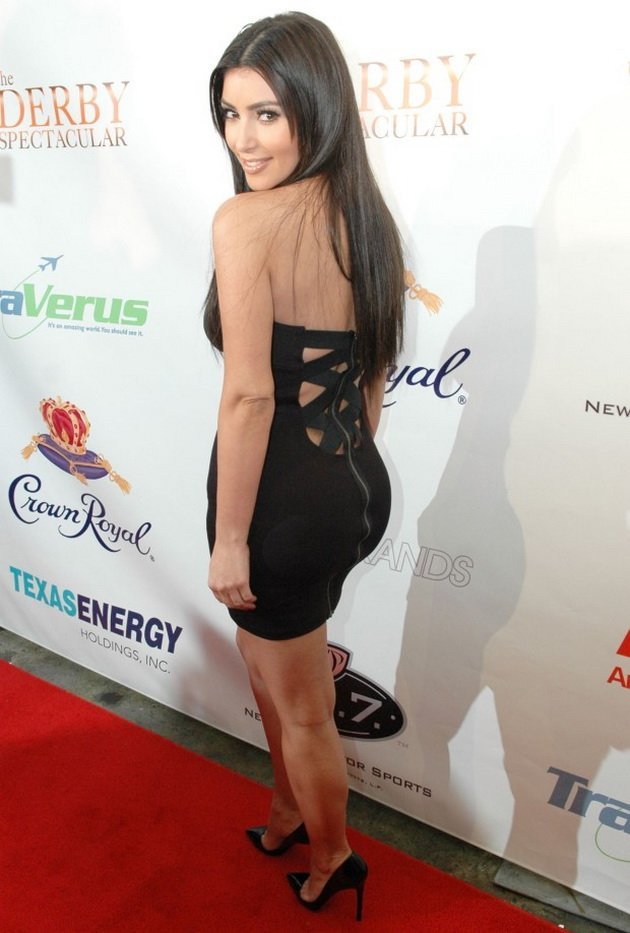 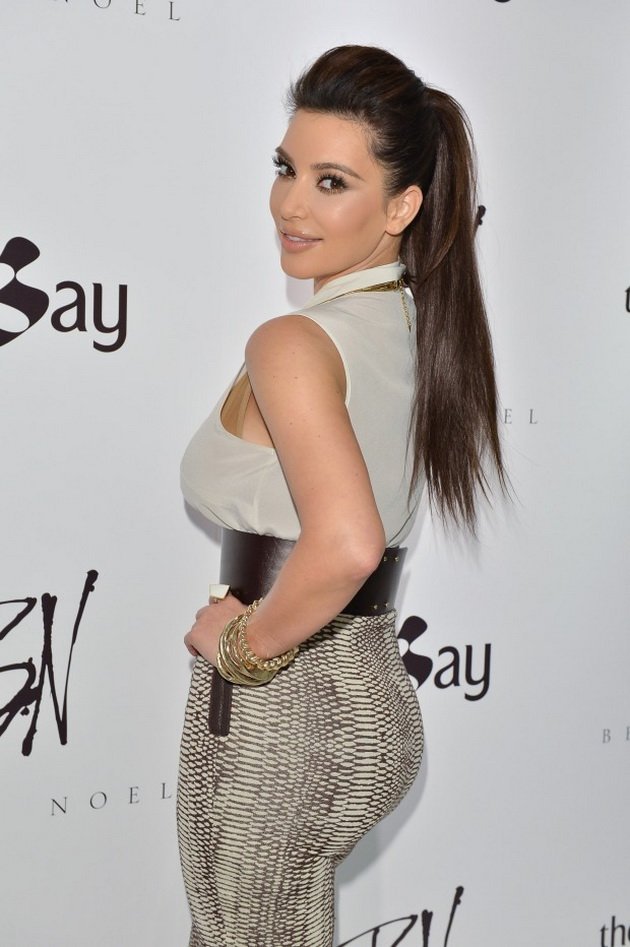 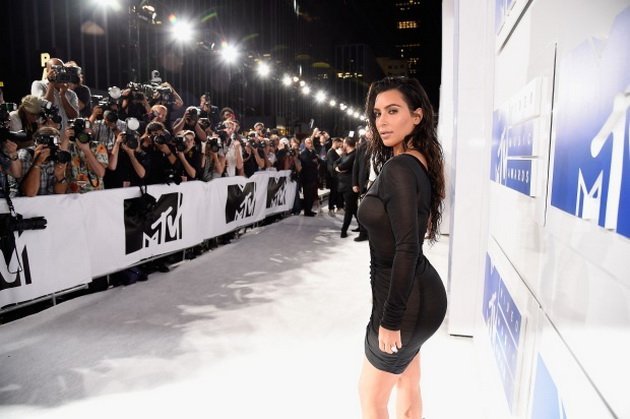 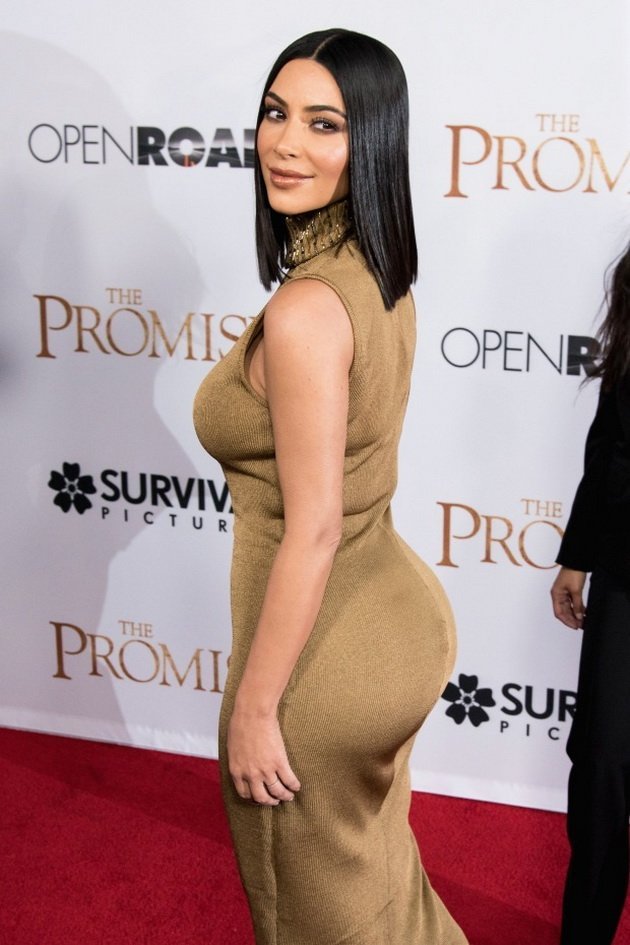 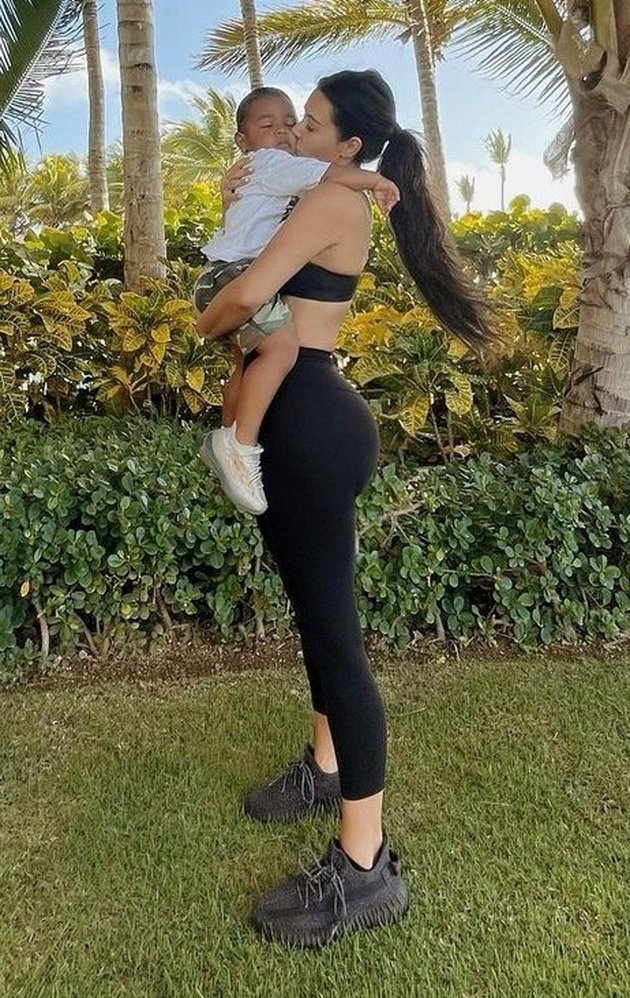