Justin Bieber has all the success that a young person can imagine and wish for. Still, he was sad and felt empty, but it was the most difficult period in his life.

Popstar and musician Justin Bieber has started to talk honestly about his worst days and the darkest period of his life. In an interview with GQ magazine, Justin Bieber (27) spoke candidly about drug abuse in the past. He honestly admitted that in the worst days when he overdosed on drugs, his bodyguards had to go in to measure his pulse and check if he was alive at all. He admitted that during that period he completely lost his vision for his career.

Read: Macaulay Culkin gave his son a female name, but for good reason

“I have always longed for more. I had all the success, but I continued to feel sadness, pain. I still had unresolved issues. I thought success and fame would solve everything. For me, drugs were just a means to an end.”, said Justin Bieber. 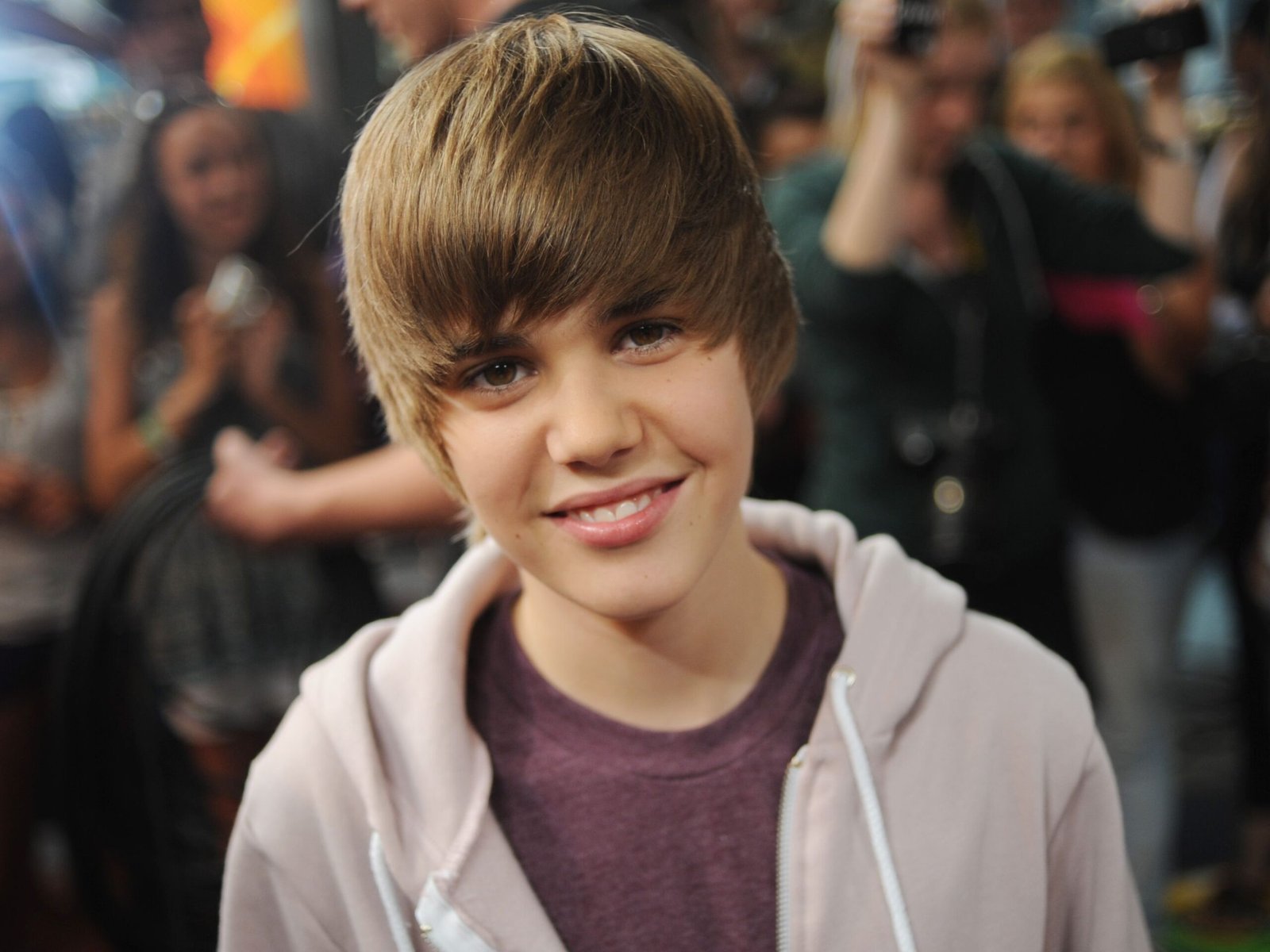 Read: Kris Jenner: “What did I think when my ex-husband decided to become a woman?”

The young Justin Bieber became famous thanks to the videos he posted on his YouTube channel. He was processing the songs of famous music stars and so he noticed an agent who offered him a contract. Justin Bieber signed his first contract when he was only 14 years old. He is one of the few who transformed his successful teenage career into an older audience. But it seems this time it had a high price. 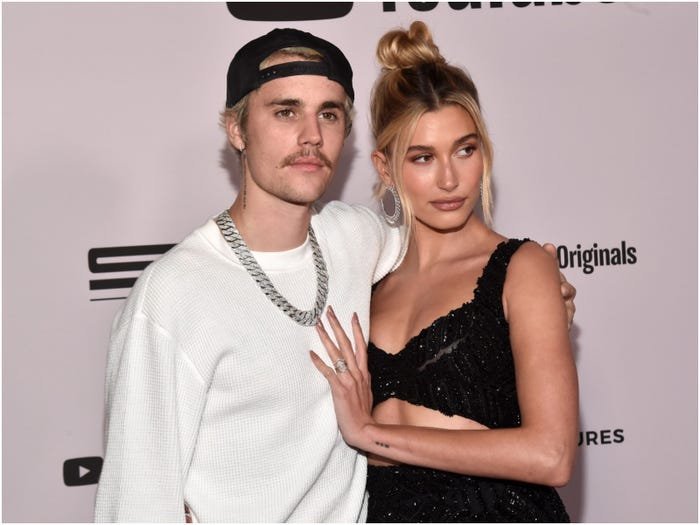 In the life of Justin Bieber, wife Hailey Baldwin played a major role. She helped Justin shift his focus to positive things in life.

Read: Britney Spears addresses fans: “I’m flattered by the empathy and care for my life”