A new ceasefire has been agreed

The city authorities of Mariupol announced today a new evacuation of civilians that should start exactly at noon local time (11 CET) and that a temporary ceasefire has been agreed. 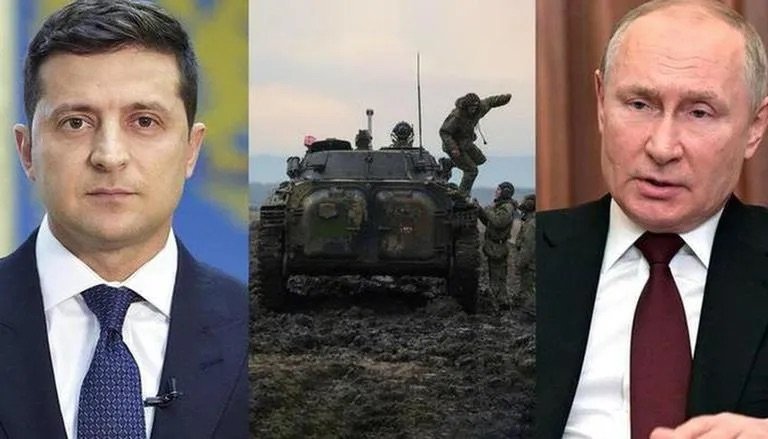 A new ceasefire has been agreed

According to city officials, the ceasefire will last from 10 am to 9 pm local time (9 am to 8 pm CET).

Attacks on the Ukrainian cities of Mariupol and Volnova continued throughout the day after Russia announced in the morning that a brief ceasefire had been agreed to allow a humanitarian evacuation.

Russia and Ukraine have agreed on a limited ceasefire around the two cities so that people trying to escape can be evacuated.

But Ukrainian forces said Russian forces had not fully complied with the “ceasefire” agreement and that the evacuation of people from the besieged port city of Mariupol had to be stopped.

TRENDING: Zelenskyy: “NATO has given the green light to continue bombing Ukrainian cities”