Russia and Ukraine with mutual accusations of violating the ceasefire

The evacuation of civilians from Mariupol and Volnovaha has been postponed after the rocket attack on the cities continued. Humanitarian corridors were supposed to allow civilians to leave the besieged cities, which have been under constant attack by the Russian army for the past few days. 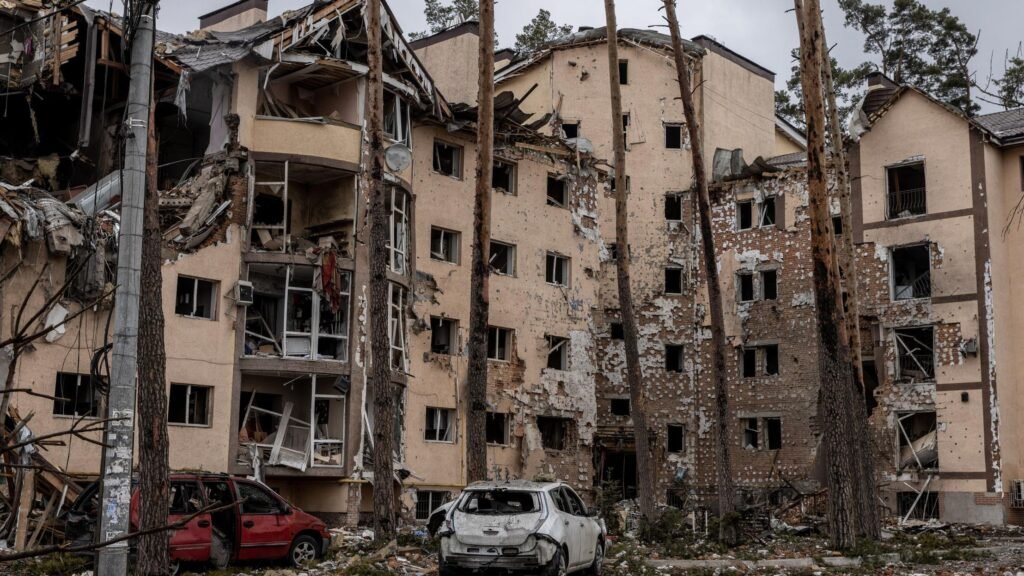 There is no electricity or running water in Mariupol, a strategic port in eastern Ukraine and authorities say they cannot evacuate the wounded. The first man of the city warns that despite the agreement reaching the last peace meeting, the shelling continued with intensified intensity.

Russia and Ukraine with mutual accusations of violating the ceasefire

“The Russians continue to bomb us, they use artillery. This is madness. There is no ceasefire in Mariupol and no ceasefire along the evacuation route. Our civilians are ready to flee, but they can not get out while the shelling continues.”, said Sergei Orlov, the mayor of Mariupol.

Russia’s defense ministry said a safe passage had been provided for residents to leave Mariupol and accused Ukrainian authorities of not allowing civilians to leave and using the break in the Russian offensive to attract more troops. 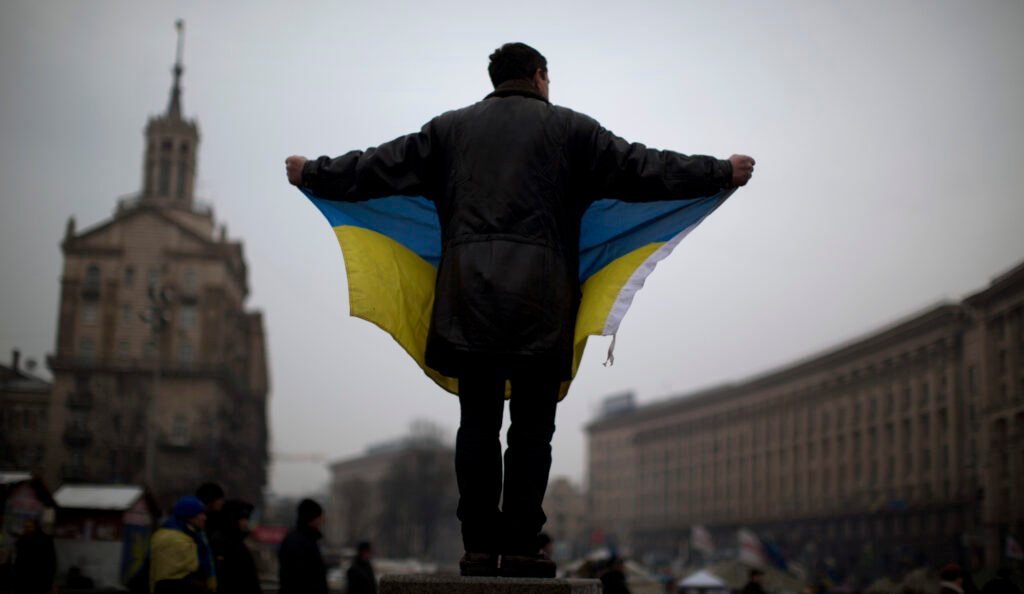 Meanwhile, fighting continues in other parts of Ukraine and the Russian army has surrounded several other cities in the country. It is especially serious in Kharkiv, Chernihiv, Sumy and Irpin, which are under constant rocket fire.

“We heard an explosion and half the house was destroyed. My wife escaped through the window. I thank God that my children were not at home. Their room is completely destroyed.”, said Yevgen Sboromirski, a resident of Irpin.

Ukrainian President Volodymyr Zelenskyy has accused NATO of allowing rocket attacks on Ukrainian cities to continue. Addressing Western leaders, Zelenskyy said he regretted the alliance’s deliberate decision not to introduce a no-fly zone over Ukraine at the height of the Russian invasion.

Read: Russia and Ukraine are negotiating a ceasefire 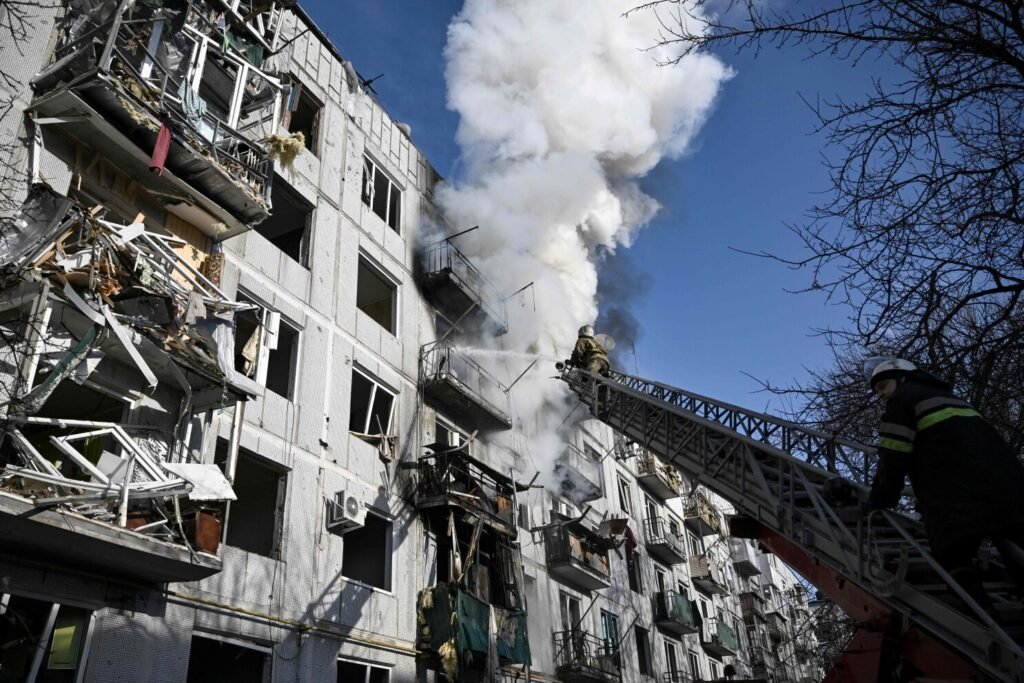 The Russian Foreign Minister says that the Ukrainian President deliberately wants to provoke a conflict between NATO and Russia. According to Lavrov, the Ukrainian delegation is constantly seeking excuses to postpone any next round of talks with Russia.

“If Zelenskyy is so upset about NATO not interfering in the conflict, then he is relying on NATO to resolve the situation, trying to provoke a conflict between NATO and Russia. The Ukrainian side should be most interested in reaching an agreement, but they are constantly making excuses for postponing the start of a new meeting.”, said Russian Foreign Minister Sergei Lavrov.

TRENDING: Zelenskyy: “NATO has given the green light to continue bombing Ukrainian cities”