3 ladies from the Royal Family in one place: Queen Elizabeth made everyone laugh when instead of a knife, she cut the cake with a sword (video)

Photos of the three graces taken in the UK immediately traveled the world!

The G7 summit lasts for three days and started yesterday in Great Britain, where representatives of the most developed countries met. The three ladies of the British Royal Family also appeared at the summit, and we rarely have the opportunity to see them together. 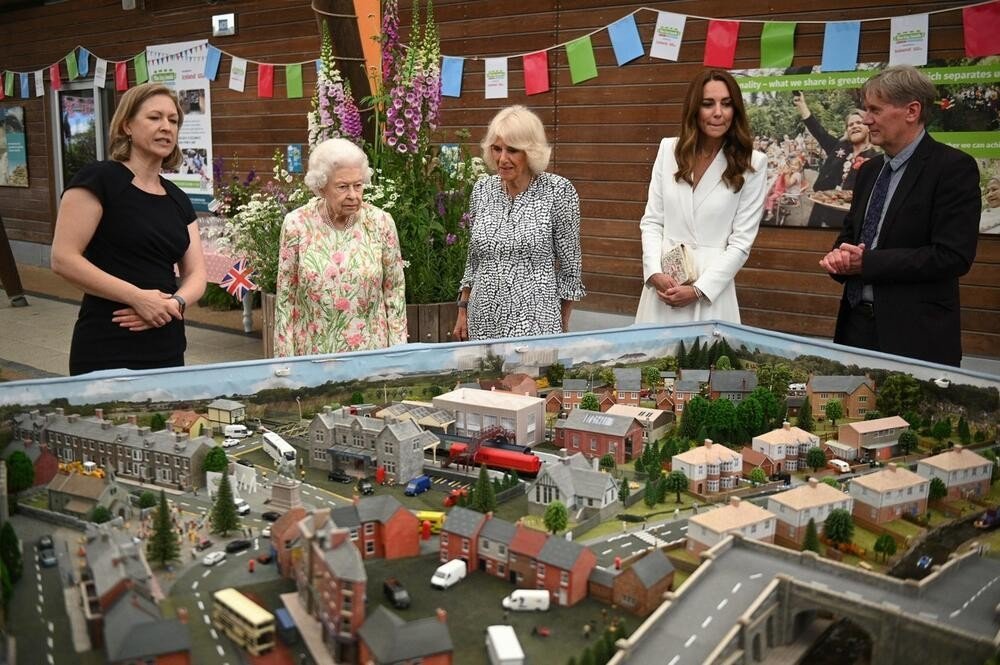 3 ladies from the Royal Family in one place 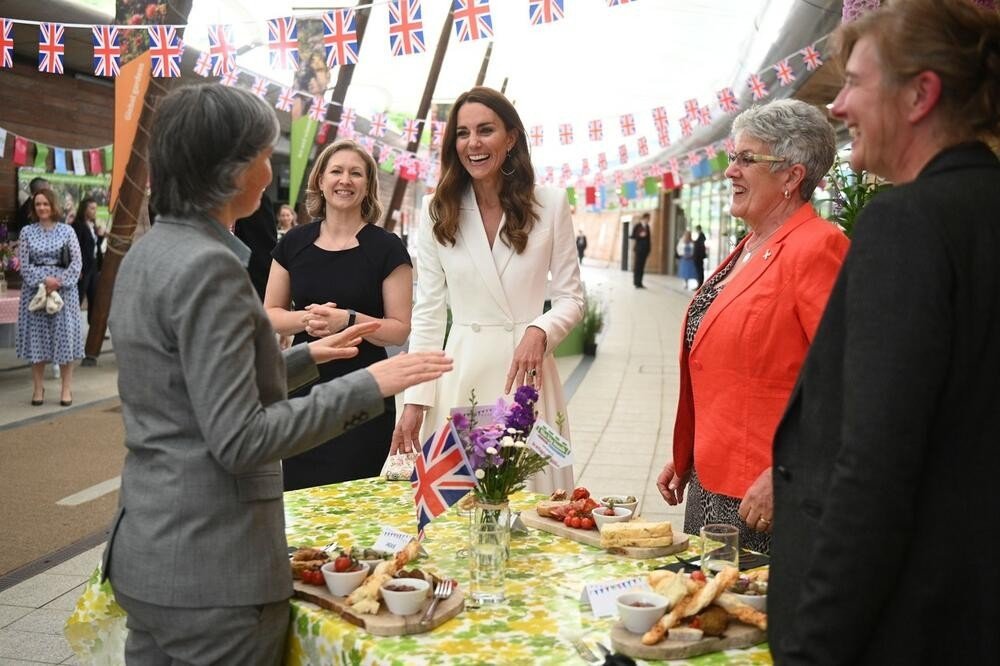 At the opening ceremony of the “Big Lunch” initiative with Catherine and Camilla, Queen Elizabeth did an unusual job and made everyone present and the whole world laugh.

Queen Elizabeth made everyone laugh when instead of a knife, she cut the cake with a sword

On that occasion, she had to cut a large cake, and to the delight of those present, she decided to do so with a large sword.

“I don’t think this will work.”, she said after ascertaining the weight of the match. 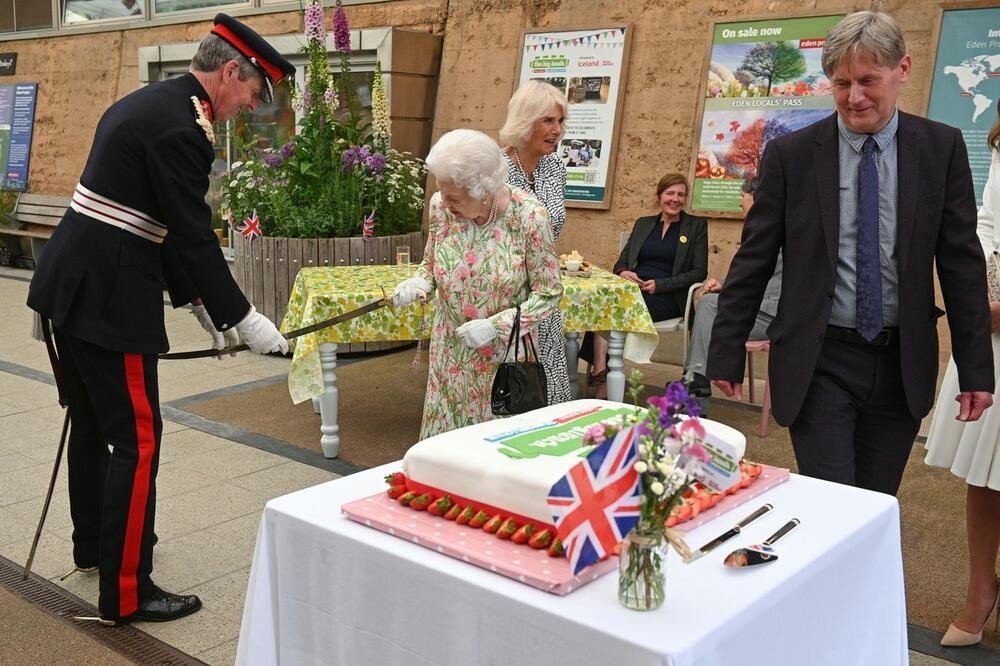 One of those present said that there was a knife that could be used, and the Queen’s answer made everyone present laugh.

“I know there is a knife! This is more unusual.”, said the Queen.

Queen Elizabeth II insisted on cutting a cake using a ceremonial sword at an event on the sidelines of the G7 summit.

When told there was a knife available instead, the monarch replied, “I know there is! This is something that is more unusual.” https://t.co/Bu2P1lVq7H pic.twitter.com/LCd8sHdGnz

TRENDING: Prince Harry and Meghan Markle’s daughter already has her own castle: Little Lilibet’s room is like a fairy tale