The Twitter addict and fashion icon: Who is Carrie, Boris Johnson’s wife?

Carrie Johnson’s first appearance attracted a lot of media attention, and interest in her did not subside even two weeks after the wedding.

Carrie Johnson the new wife of British Prime Minister Boris Johnson, has taken over as Britain’s “first lady”. Together with her husband Boris, Carrie welcomed US President Joe Biden and his wife Jill.

She took office just two weeks ago after marrying the British prime minister. The couple got married in an intimate celebration, and Carrie and Boris already have a one-year-old son. 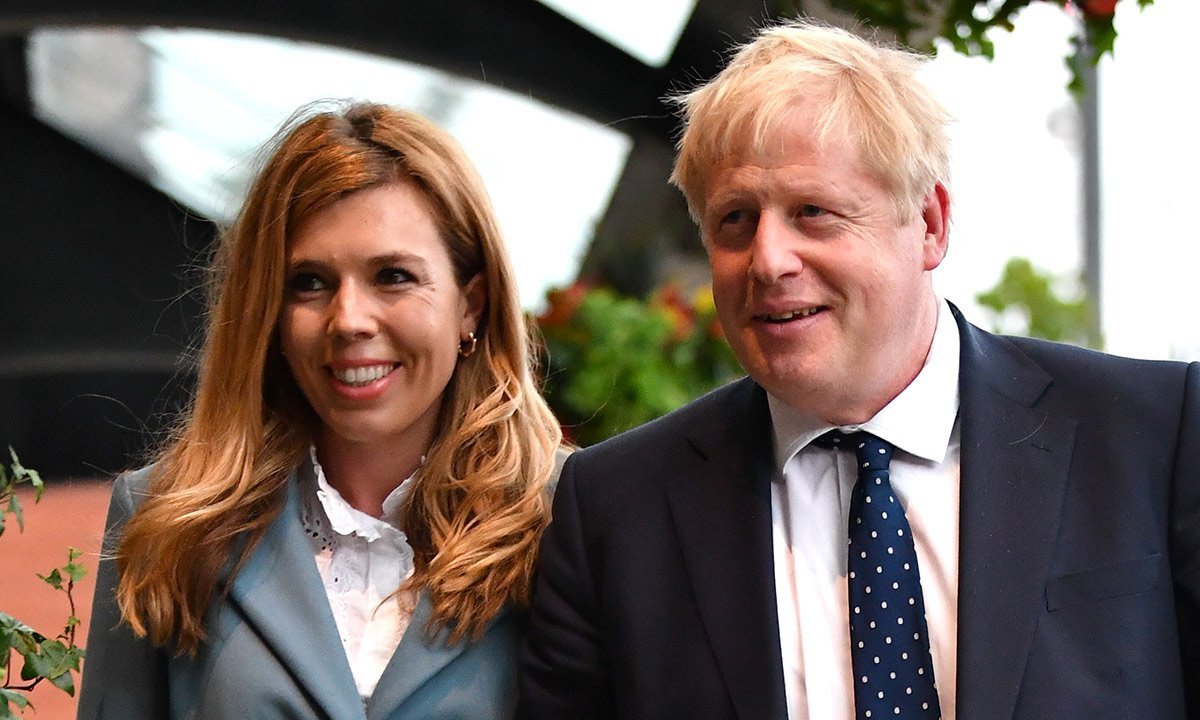 The Biden and Johnson families already met yesterday, and the first ladies of the two allies went for tea, while the two leaders held the first in a series of bilateral meetings.

After the meeting, Biden said that he was very pleased to meet the first lady of Great Britain.

Who is Carrie, Boris Johnson’s wife?

Simmons-born Carrie Johnson will not be the only first lady to make her first appearance at the G7 summit. This is also the first time Jill Biden has attended the summit, and the wives of the prime ministers of Japan and Italy – Mariko Suga and Maria Serenella Capello – are in the same situation.

Unlike them, the first lady of France, Brigitte Macron, has already attended the Summit several times, and in 2019 she and her husband hosted this gathering.

Carrie Johnson’s first appearance as the first lady caused a great deal of media attention, and interest in her did not subside even two weeks after the wedding.

The British Telegraph described her appearance as an opportunity for Britain to achieve some success in soft power diplomacy, while the Guardian was less polite to her, describing her as “politically unhappy”, alluding to her former job as the Conservative party’s public relations director, reports CNN. 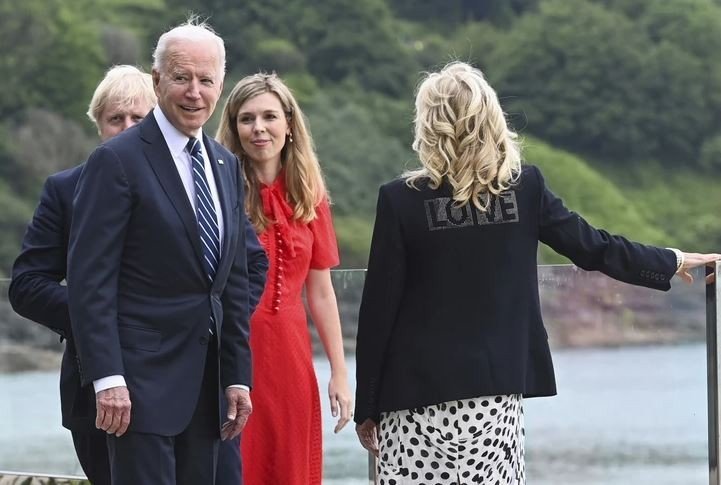 Of course, her style of dress at the first appearance attracted a lot of attention, and many comments that the first lady will be a big fashion icon in the country.

In addition to the style of dress, the focus will be on her entertainment program, which she designed for wives during the Summit.

Related: Joe Biden in a suit and sneakers, Jill took off her heels for the beach – We rarely see them in an informal edition 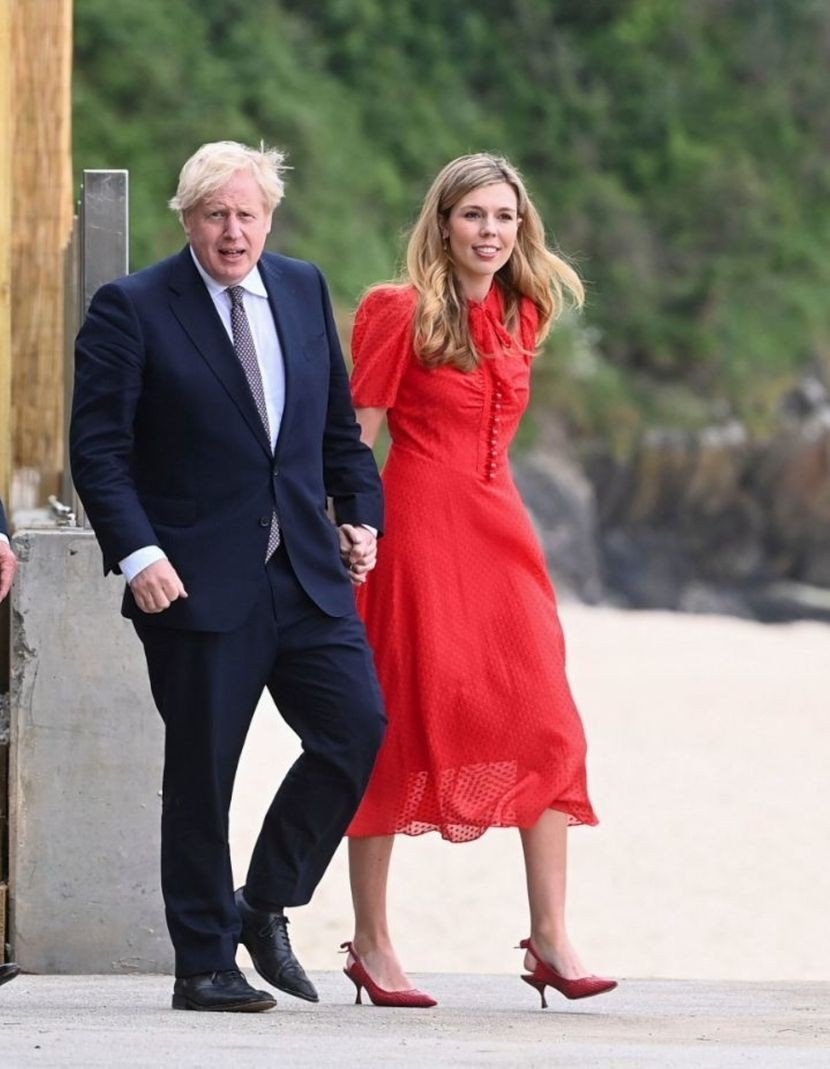 Who is Carrie Johnson?

From the beginning of her life, Carrie was surrounded by the media and journalists. Her father is one of the founders of The Independent, and her mother is a well-known lawyer specializing in media law. Until leaving college for art history, she lived with her family in southwest London. 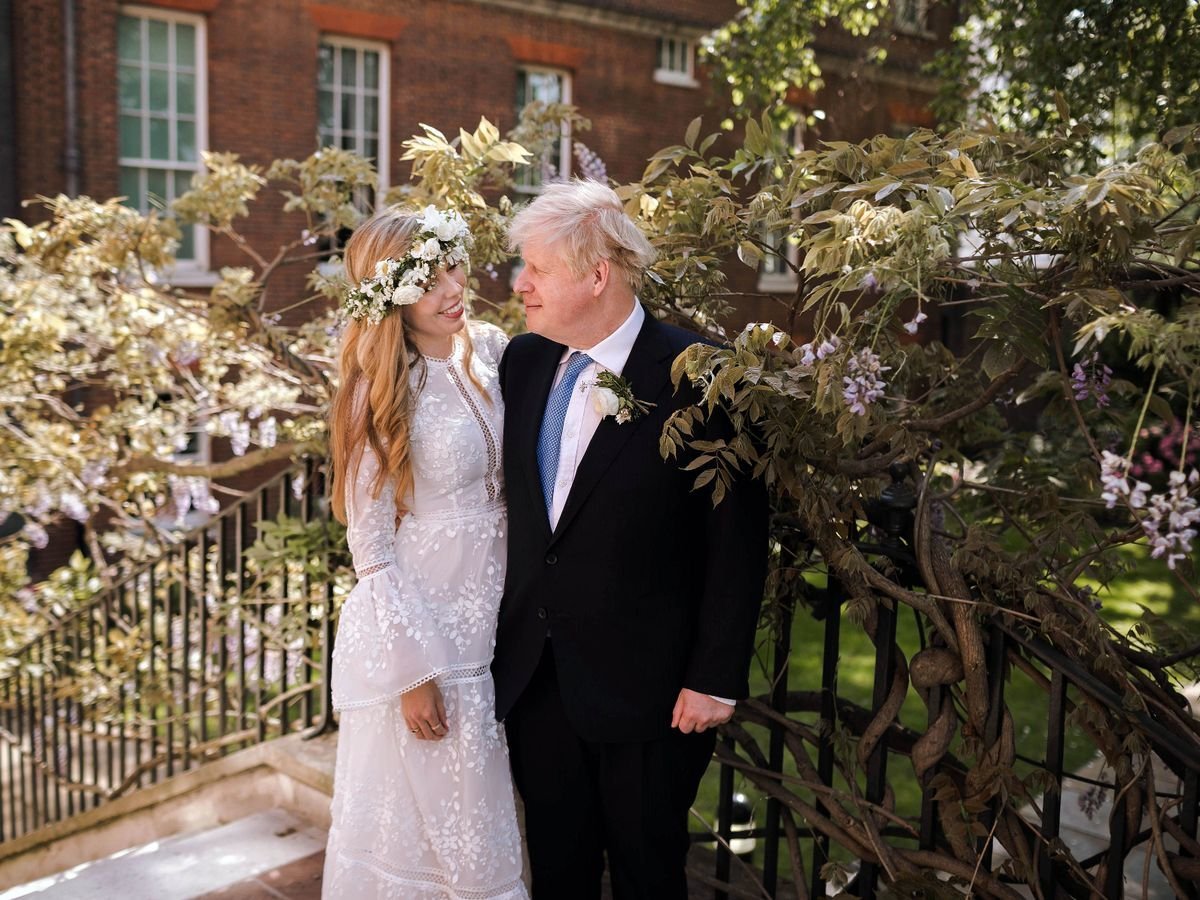 Her first job in politics was while working for MP Zack Goldsmith, and when asked about this job she said she would never have worked for the Tories if it were not for Goldsmith.

She joined the Conservative Party in 2010 as a public relations officer, and two years later was one of the main organizers of Johnson’s successful re-election campaign for mayor of London.

She later worked for the then Minister of Culture. In the meantime, she became the director of the communications department of the Conservative Party, but in 2018 she left politics and started working in the marketing team of a company that deals with the protection of the sea and oceans, reports the BBC.

Ms. Johnson has headed the Aspinal Foundation’s communications team since January this year. She is very addicted to Twitter, so she often posts comments that are mainly related to environmental protection. 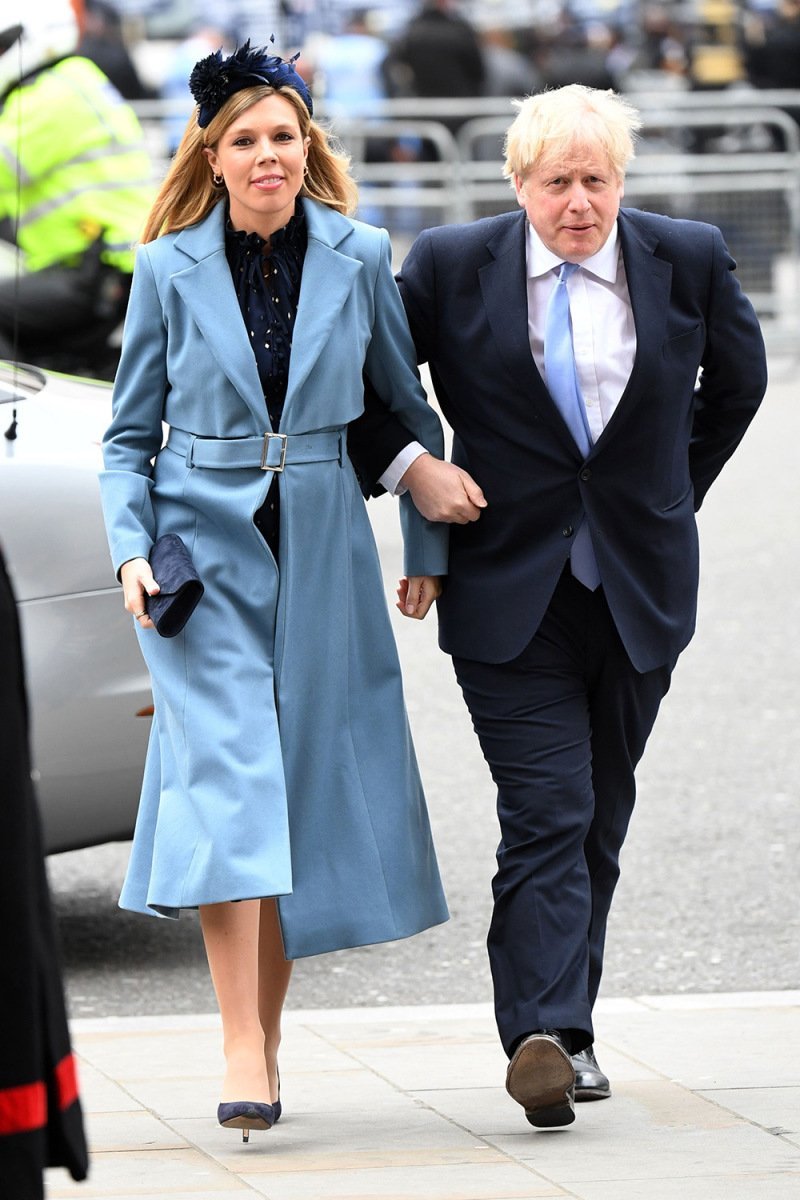 They first appeared in public together in 2019. She is his third wife, and Boris, before entering into a relationship with Kerry, was married to Marina Wheeler, whom he divorced after 25 years of marriage.

The couple Johnson had their first son last year, named Wilfred Lori Nicholas. They chose the name because they wanted to pay tribute to their grandfathers and two doctors who treated Johnson when he was in serious condition due to the effects of the coronavirus.

TRENDING: 3 ladies from the Royal Family in one place: Queen Elizabeth made everyone laugh when instead of a knife, she cut the cake with a sword (video)