The heroines of “Sex and the City” again in one place: The first photo from the set showed how much they have changed

The three ladies from the legendary series “Sex and the City” again on one flesh. Carrie Miranda and Charlotte still radiate beauty, and yet they have changed a lot from what we remember.

Earlier this year, fans of the “Sex and the City” series were thrilled with the news that the heroines would unite to film the sequel to this cult series. However, many were disappointed to learn that Kim Cattrall, played by Samantha Jones would not appear in the series.

Related: Heather Kristin: “I worked on the set of Sex and the City – the experience was horrible”

The heroines of “Sex and the City” again in one place

The shooting of 10 new episodes is announced for the beginning of the summer, and judging by the photo published by the main actress Sarah Jessica Parker, the preparations are in progress.

“Together again. We read our first episodes, along with the guys and new team members.” 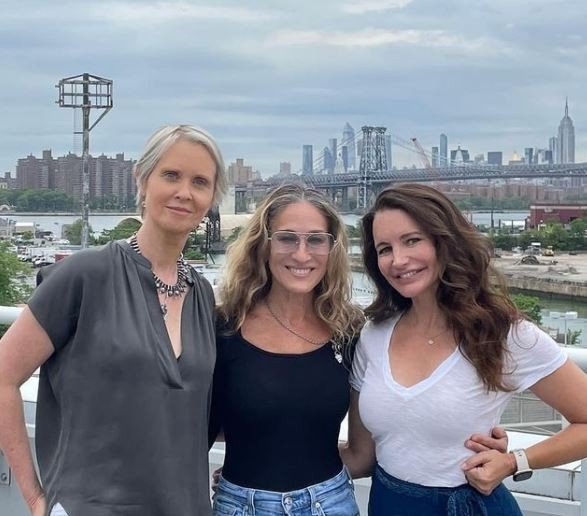 Read: Kim Kardashian unpleasantly surprised by Kanye’s new love – Reveals why she decided to divorce him

The post received several comments that followers “can’t wait to see new episodes”, but there were those who asked “where is Samantha” and have already stated that the series will not be the same without her character.

What we can notice is that the actresses have changed a lot over the years. Cynthia currently has no red hair, which despite her sharp character was her trademark, while many wondered about Kristin “what she did to her face” and that “she still does not need corrections”. 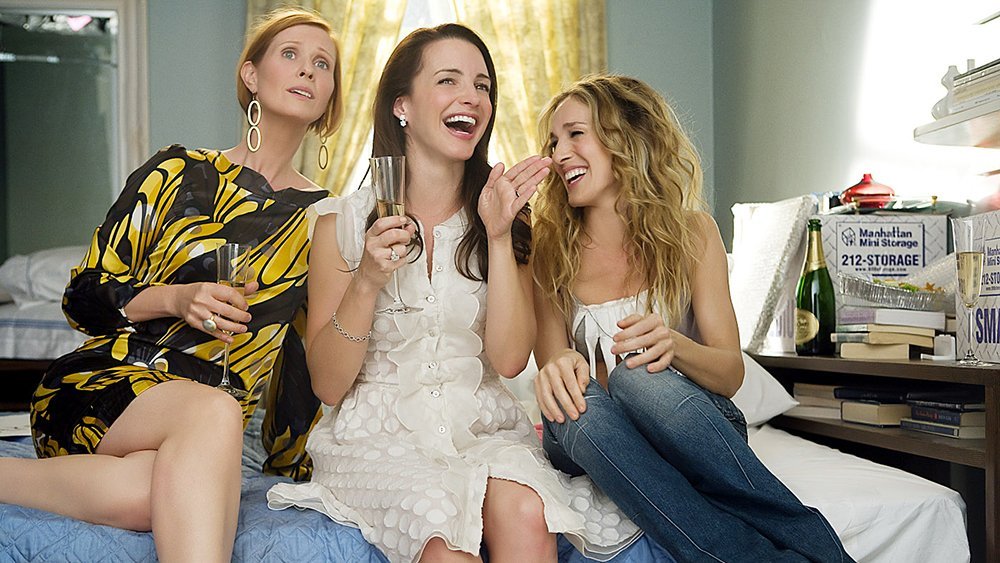 TRENDING: Ben Affleck in a casino with JLO’s mother – Is the actor returning to his old vices?