The scandals of the Royal Family in the last 100 years

The behavior of Prince Harry and Meghan Markle has been considered scandalous in recent years, with many commenting that it is destroying the Royal Family.

Although with the interview with Oprah it seems that Harry and Meghan brought to light a number of “dirty things” related to the favorite Royal Family in the world. If you look back at the last 100 years, you will realize that things were not so perfect.

Over the years, there have been major scandals that the public today no longer remembers.

The media scandal is known as “Camillagate” or “Tampongate” deliberately alludes to the Watergate affair. The scandal concerns an audio recording released to the public of a conversation between Prince Charles and Camilla, who were having an affair at the time.

According to media reports, Prince Charles and Camilla Parker Bowles met in 1970 (Prince Charles claims that the affair did not begin until 1986).

Their affair lasted between the 1980s and 1990s, when they were both married to other people – Prince Charles and Princess Diana, and Camilla with Andrew Parker Bowles.

The couple had a lot of intimate phone conversations, which they did not expect anyone else to hear, so you can only imagine the shock that followed after the video was released to the public.

The scandal is called “Tampongate” because Prince Charles said in the conversation that he would like to be “Camilla’s tampon”:

Charles: “Oh God. I would just live in your pants or something. It would be much easier! ”
Camilla: (laughs) “What are you going to turn into, a pair of panties?” (They both laugh).
Charles: “Or, God forbid in Tampax (brand tampons).” (Laughter).
Camilla: “You are a complete idiot!” (Laughter). “What a wonderful idea!” 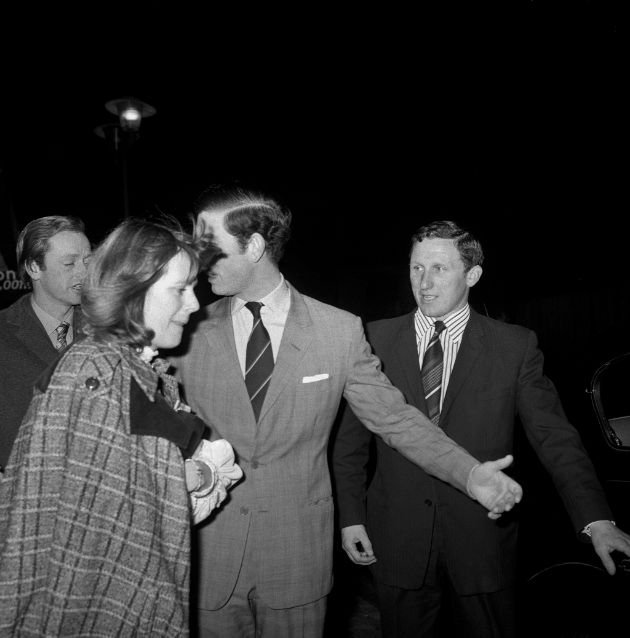 Needless to say, when the scandal broke in 1992, the Royal Family was appalled. It is believed that this conversation took place in 1989, and was published after Prince Charles and Princess Diana separated.

The scandal was so great at the time that some thought that Prince Charles would not inherit the throne at all. Questions were also raised as to whether the family’s reputation could be repaired at all and whether the monarchy could survive such a scandal. However, 13 years later, in 2005, Charles and Camilla were married, and the monarchy still stands. 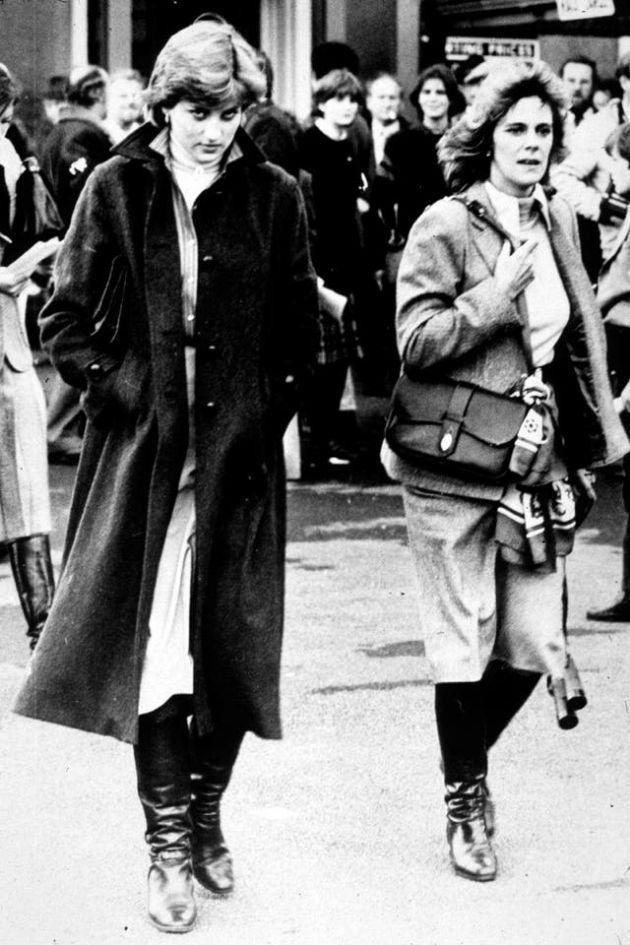 As the younger and carefree sister of the future Queen, Princess Margaret is another highly controversial member of the Royal Family. At the time Elizabeth was crowned Queen in 1952, Princess Margaret fell in love with a divorced man 16 years her senior – Peter Townsend. 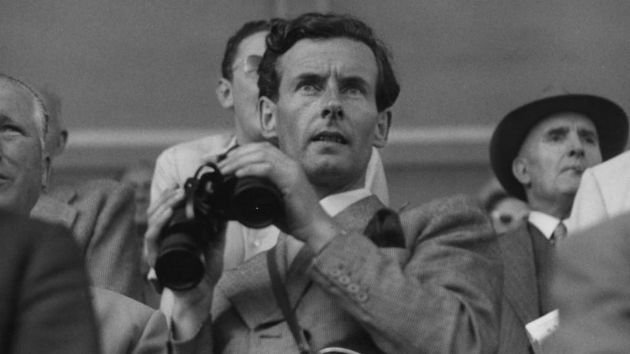 But the problem was not because of the age difference, but because Peter was divorced. The Church of England and the Royal Family have asked the princess to renounce the royal family if she decides to marry him. Eventually, she chose the family and in the 1960s married photographer Antony Armstrong Jones.

Armstrong Jones was the first “ordinary” man to marry the king’s daughter in more than 400 years, but their marriage is rumored to have broken up in 1967. In 1970, the famous royal couple began to separate, and in 1978, after almost 20 years of marriage, they announced their divorce. 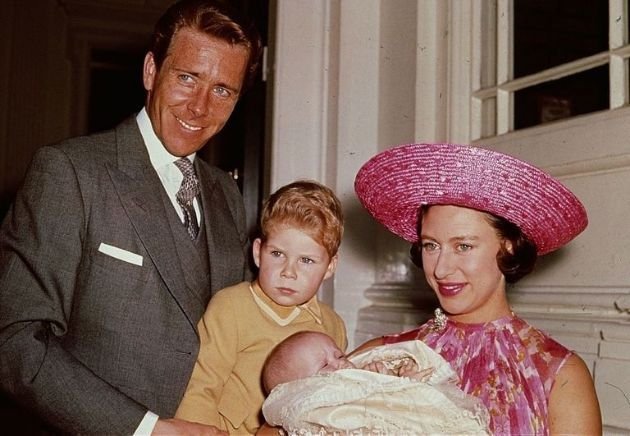 During their relationship, there were rumors of affairs, drug use, alcohol, and even questions about Antony’s sexuality.

Otherwise, this was the first royal divorce, after the divorce of Henry VIII in 1540.

Read: He was the poorest prince when he married Queen Elizabeth, and left millions after his death – Who will inherit the wealth of Prince Philip?

Prince Charles was 32 when he married Princess Diana, but at the time the world’s most coveted bachelor was associated with a number of other women. Among them is Diana’s older sister, Lady Sarah Spencer.

Sarah, then 22, was a suitable wife for the future king, especially considering the fact that she too came from an aristocratic family. It was during his relationship with Sarah that Charles first met 16-year-old Diana. 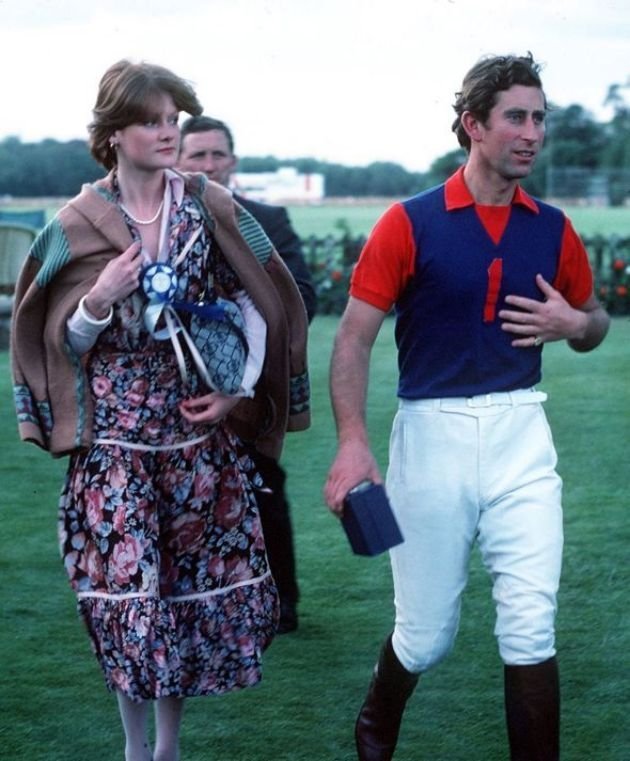 During a hunting trip to the Spencer family (Sarah and Diana’s family) in 1977, Charles, then 29, met the still-minor Diana. 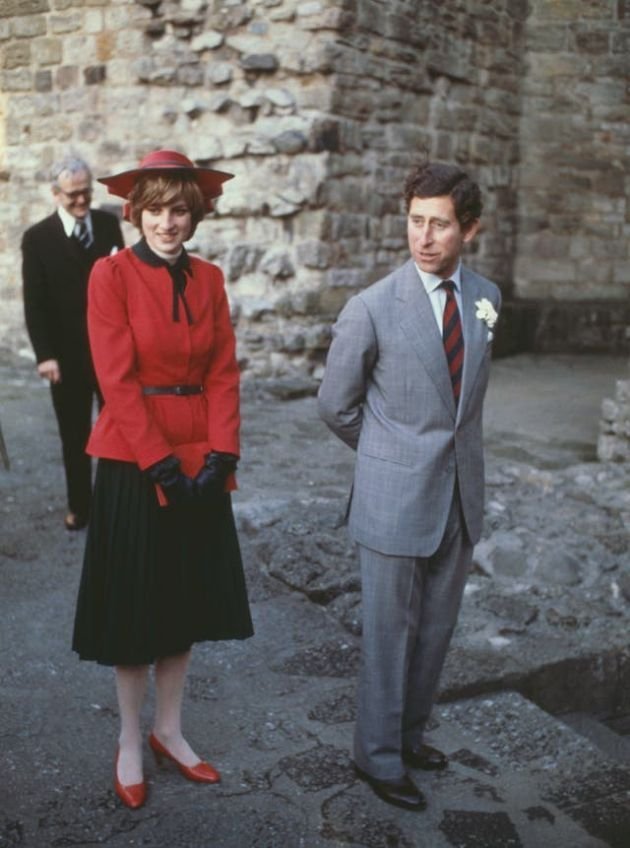 Prince Charles and Princess Diana shortly after their marriage in 1981

In 1973, about 500 million people watched the broadcast of the wedding of Queen Elizabeth‘s only daughter, Princess Anne, and Mark Phillips. (By the way, Princess Anne’s first boyfriend was Andrew Parker Bowles, Camilla’s ex-husband, but she could not marry him because he was a Catholic.) Mark and Anne have two children, Peter and Zara.

However, Mark had an affair and in 1985 had a child with a New Zealand woman, Heather Tonkin. Following this, Anne and Mark separated in 1989, and the divorce was finalized in 1992. That year, Anne remarried Timothy Lawrence, in an intimate ceremony attended by only 30 guests. 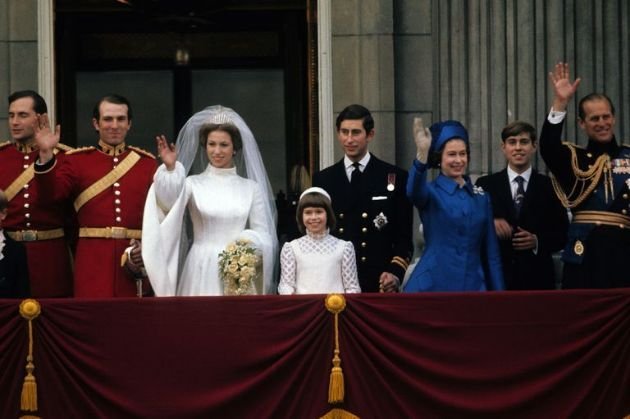 The wedding of Princess Anne

Anne’s children are the monarch’s first grandchildren to not hold titles for more than 500 years. This is probably in order to lead a more normal life.

However, the princess said that the events in the book were exaggerated and that many of them were fabricated, but still admitted that their friendship escalated into an affair and love. 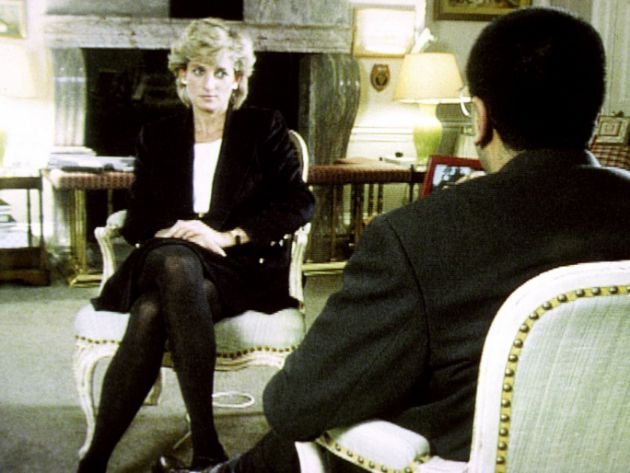 After the death of Princess Diana, Hewitt caused another scandal when he tried to sell her love letters.

James Hewitt caught the public’s attention again in 2011 when he claimed that he had attempted suicide after the affair ended. At the same time, he denied rumors that he was the father of Prince Harry because his relationship with Diana began after the birth of the prince.