The President of Ukraine, Volodymyr Zelenskyy, in last night’s video address called on people from all over the world to protest.

He stressed that people around the world today, one month after the Russian invasion, should come out and protest because “Russia’s war is not just a war against Ukraine.” 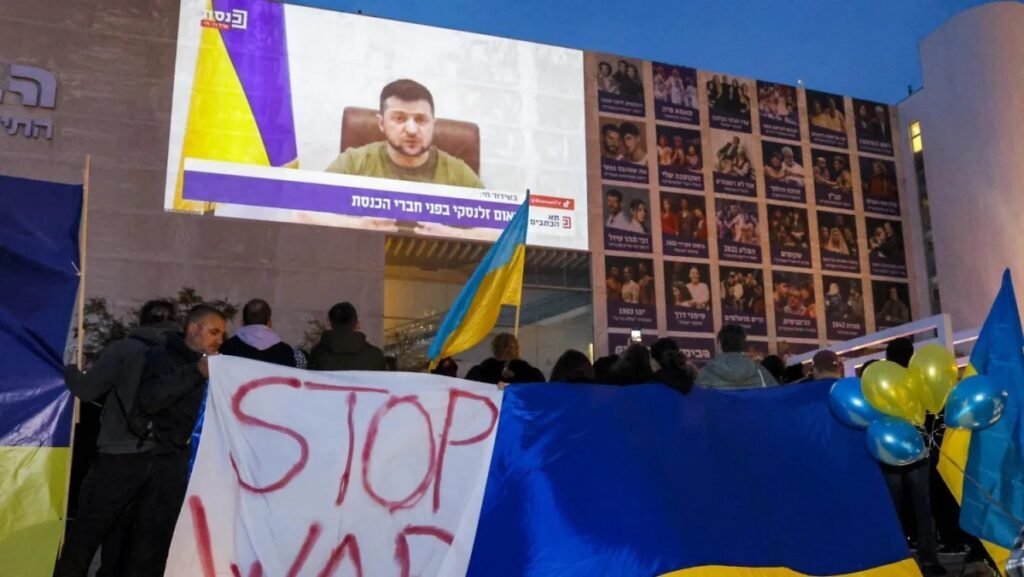 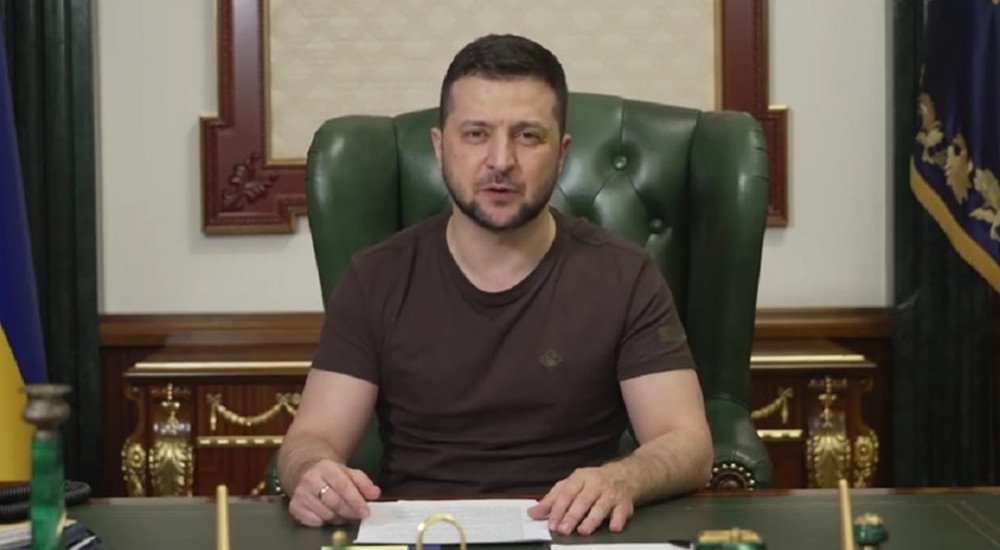 He called on protesters to wear Ukrainian symbols.