Travis Scott spoke of the deadly stampede at his concert: “I’m not guilty”

Travis Scott spoke for the first time about the stampede at his concert where 10 people were killed, declaring that he did not hear the screams of the fans and that he was not guilty. Pregnant Kylie Jenner, on the other hand, is still hiding from the public. 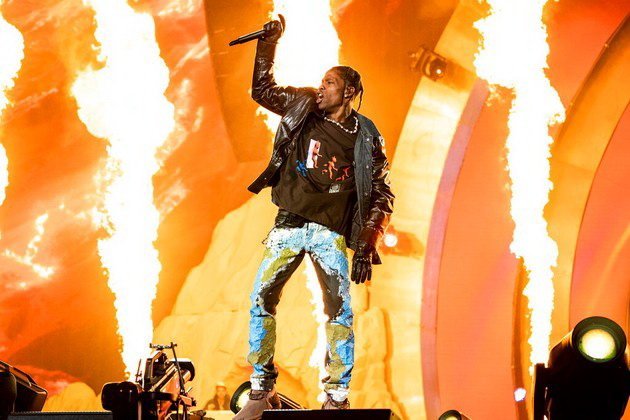 Travis Scott finally spoke about the tragedy of his concert where there were not only injured but also dead, the youngest of whom was only 9 years old. 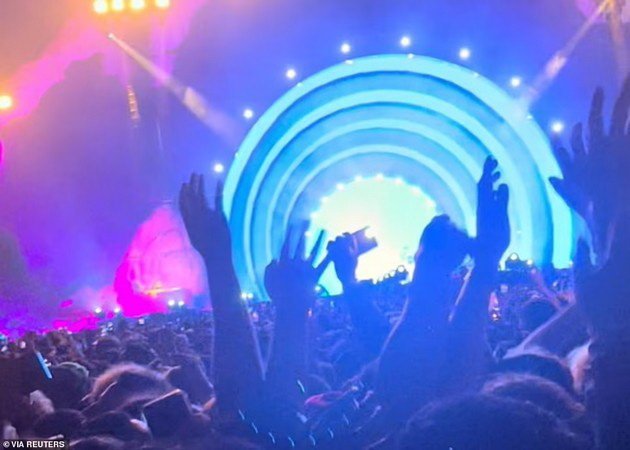 Travis Scott spoke of the deadly stampede at his concert

On November 5 in the United States, during Travis Scott’s performance as part of the Astroworld Music Festival, a stampede ensued that ended tragically. In addition to the many injured, 10 people died in the stampede and the youngest victim was only 9 years old.

Travis was heavily criticized for taking no action and continuing to perform while his fans literally perished in the audience and soon after received numerous lawsuits from the victims and the families of the victims. 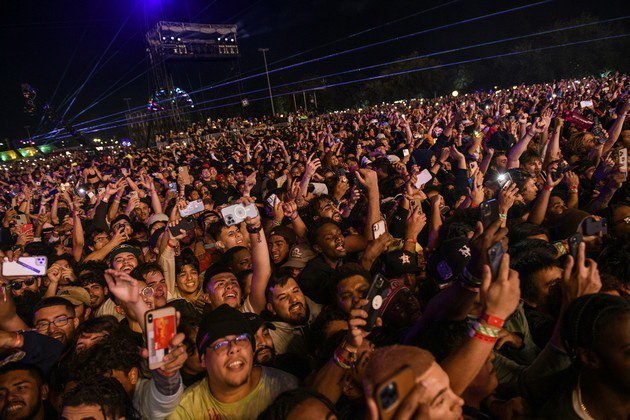 His girlfriend Kylie Jenner, who has not appeared in public since also attended the concert. Travis, on the other hand, recently broke the silence and decided to talk about the tragedy, and was spotted in public with his car, without Kylie. 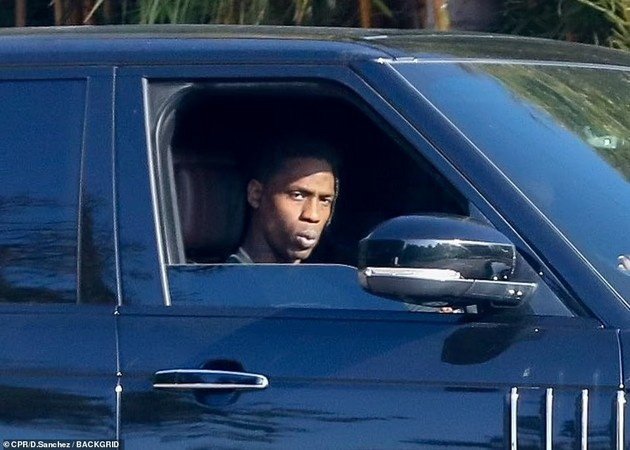 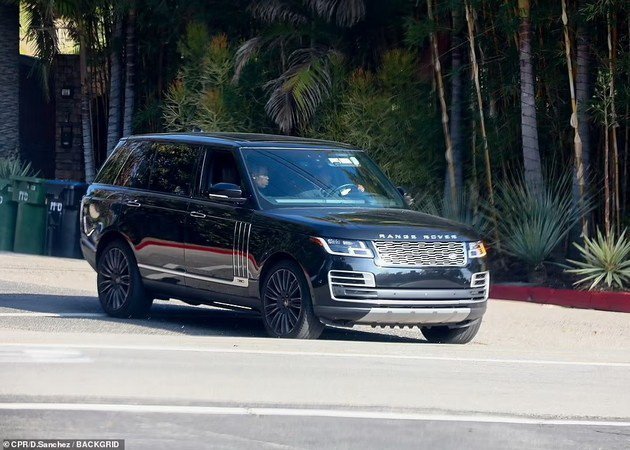 In an exclusive interview with The Breakfast Club show, the rapper tries to defend himself by emphasizing that he did not hear the screams of the fans and was not even aware of the tragedy that was happening.

Asked if he did everything in his power to prevent the unfortunate event, the rapper said:

“I did everything physically possible. And if I knew what was going on, I just wish I could do more.”

Read: Beyoncé poses with her daughters in the campaign for her latest collection

The rapper points out that he would definitely have stopped the concert much earlier if he had been aware of the situation.

“I am an artist who would have stopped performing if I had known that the fans were in danger. Every time you hear something like that, you will stop the concert. You will want to make sure that the fans get the help they need. But I did not hear them shouting.” 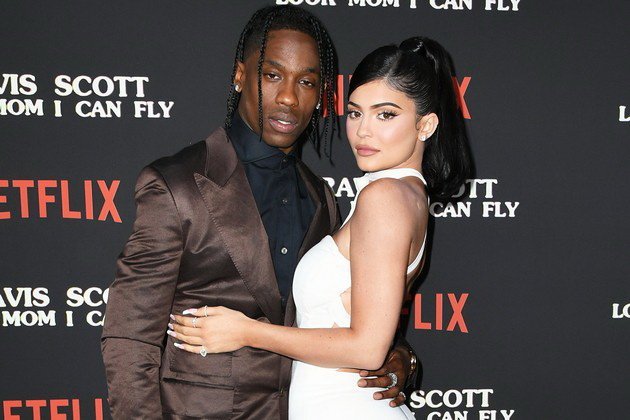 The festival is said to be one of the deadliest concert events in American history and has so far resulted in over 140 lawsuits against Travis Scott and the organizers.

Most lawsuits allege that the rapper and the organizers were more interested in making money than helping the fans.

However, the rapper pleads not guilty to the deaths of the ten fans and says he aims to find out what caused the stampede.

In the interview, the rapper says that the American media are the ones who pointed out him as the culprit.

“I am the face of the festival. I’m an artist. Yes, the media want to point to me.” 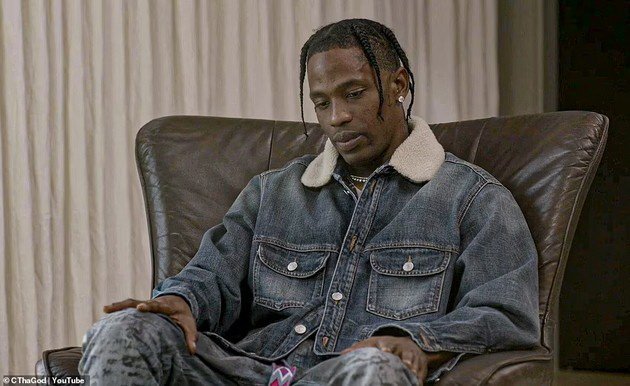 Travis also showed sympathy for the victims, emphasizing that his fans are like his family.

“I am always here with you. I love you and will always be here to help you overcome this.

All these people who came to the concert, are my family. I have always been associated with people who listen to my music and come to my concerts. “And it’s really hard for me.” 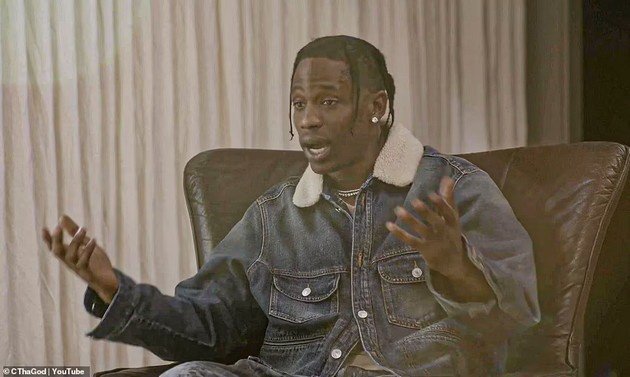 Finally, Travis says he will definitely find a solution:

TRENDING: Hailey Bieber on Justin’s addiction problems: “I knew how to deal, there are many addicts in my family”