Ben Affleck was spotted with his ex-wife Jennifer Garner gesturing angrily, while in all recent photos with JLO he looks like a completely different person – he constantly holds her hand and is happier than ever. 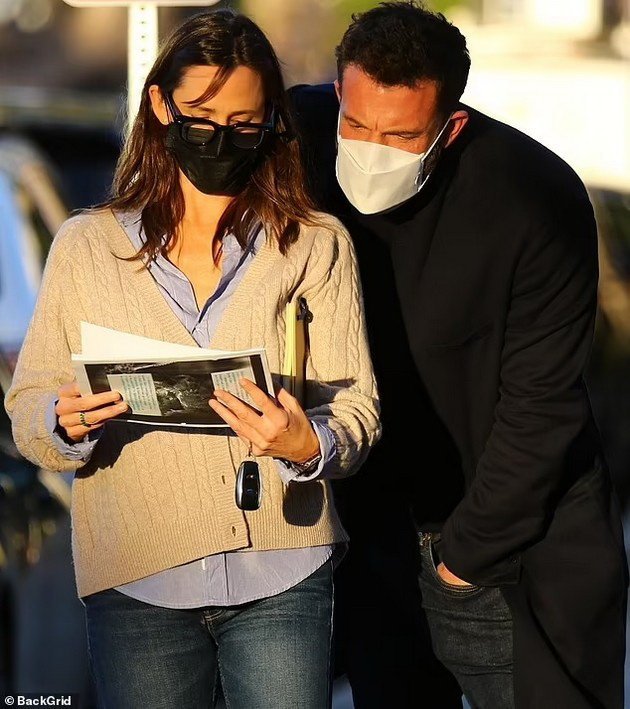 Ben Affleck looked visibly upset while talking to his ex-wife Jennifer Garner last week. The famous actors divorced after more than a decade together and now they are in contact because of their three children – Violet (16), Serafina (12) and Samuel (9).

Although Affleck and Garner are reportedly in a relatively good relationship, the last paparazzi photos of them seem to be arguing fiercely. 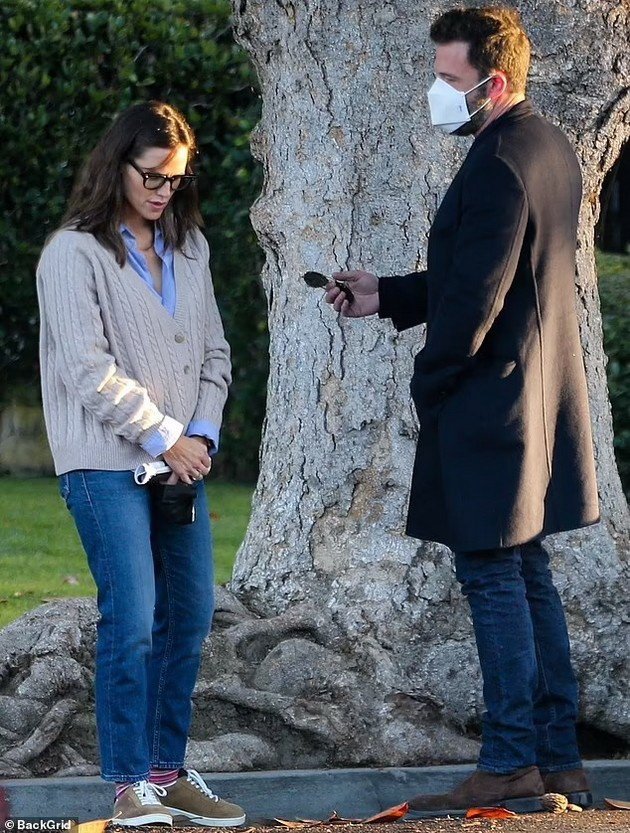 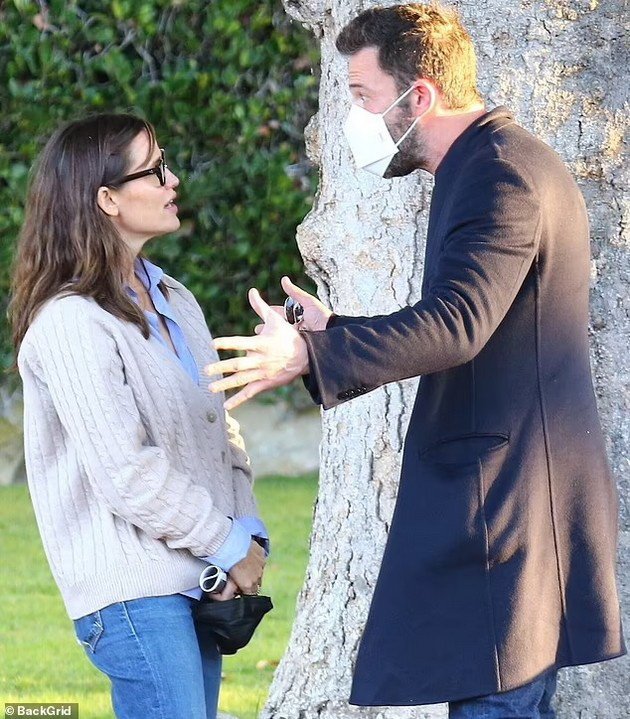 The actors were photographed on a street in California. Ben gestured fiercely with his hands and although his face could not be seen from the protective mask he was obviously angry.

Jennifer, on the other hand, had a worried expression on her face. 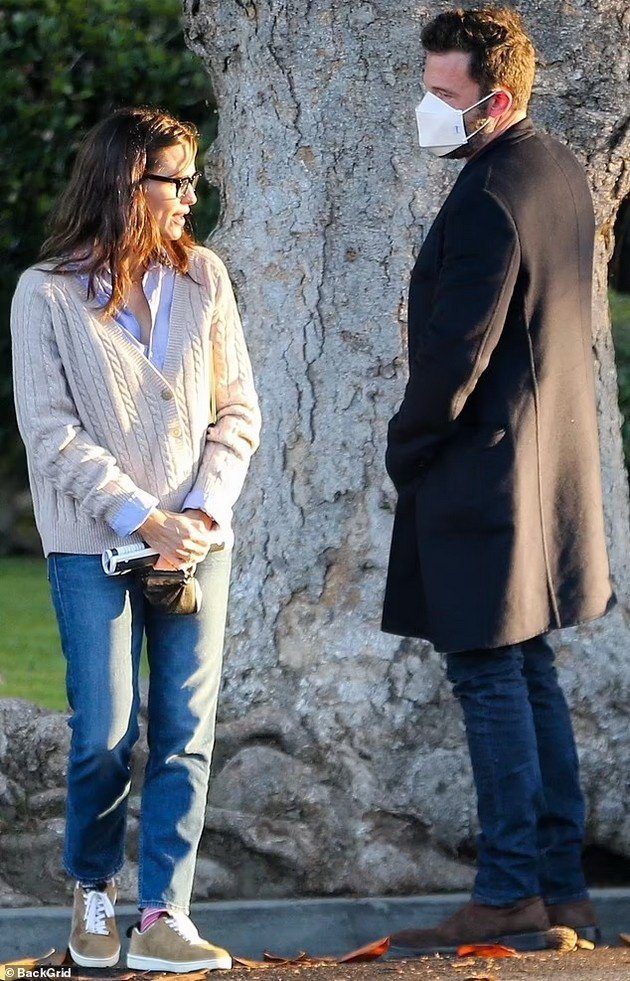 After the argument ended, the actors started walking on the sidewalk and parted. 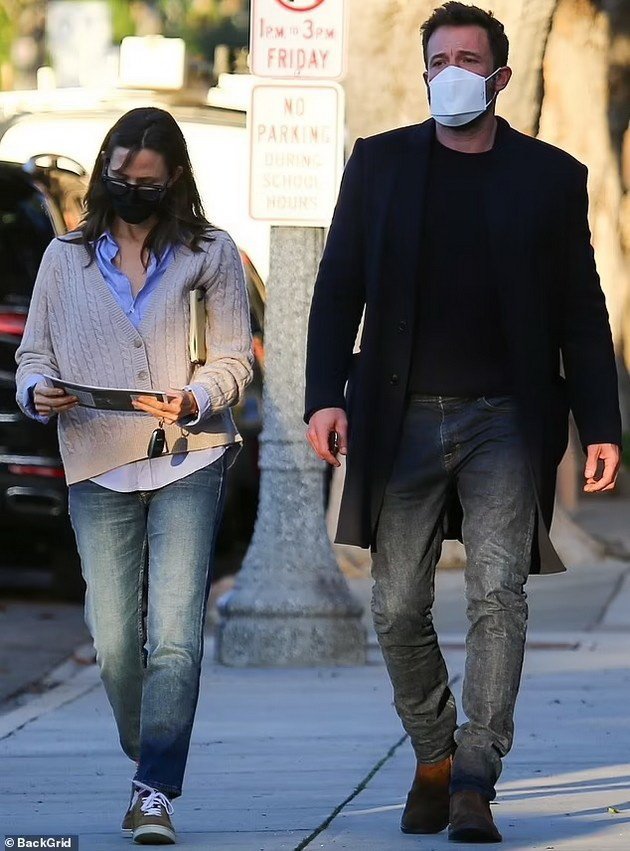 Related: Ben Affleck with a sincere confession about alcoholism: “I am ashamed of the past”

Ben and Jennifer Garner were married in 2005, separated in 2015 and finalized their divorce in 2018.

Shortly after their separation, it was revealed that Ben had cheated on Jennifer with their nanny, but the actress later claimed that the affair was not the reason for the divorce. 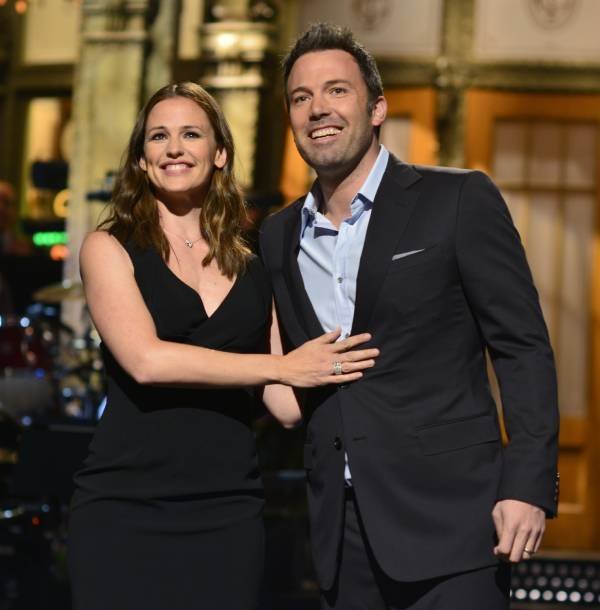 “Let me tell you, we were separated a few months before I found out about the nanny affair.”, Jennifer said in a 2016 interview.

Sources close to the actors revealed that the problems in the marriage originated with Ben. He had problems with gambling and alcoholism, had several outbursts in public and generally had trouble controlling anger.

TRENDING: Travis Scott spoke of the deadly stampede at his concert: “I’m not guilty”