A stampede ensued at a Travis Scott concert, killing eight people and injuring hundreds. The public accuses the rapper of starting the chaos because there were similar events at his other concerts, and his girlfriend Kylie Jenner defends him and says that he did not even know what was happening while performing. 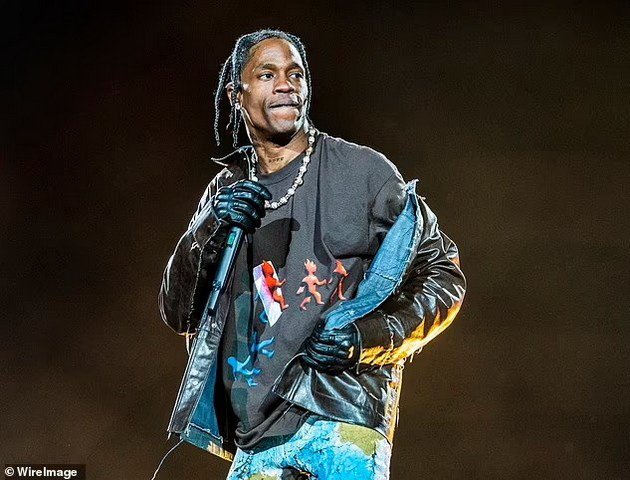 The situation got out of control at the Astroworld festival during the performance of Travis Scott, Kylie Jenner’s boyfriend, when a stampede occurred and eight people were killed and hundreds were injured.

According to the audience, during the chaos, Travis continued with the performance, but later he said that he was not aware of what was happening in the audience. 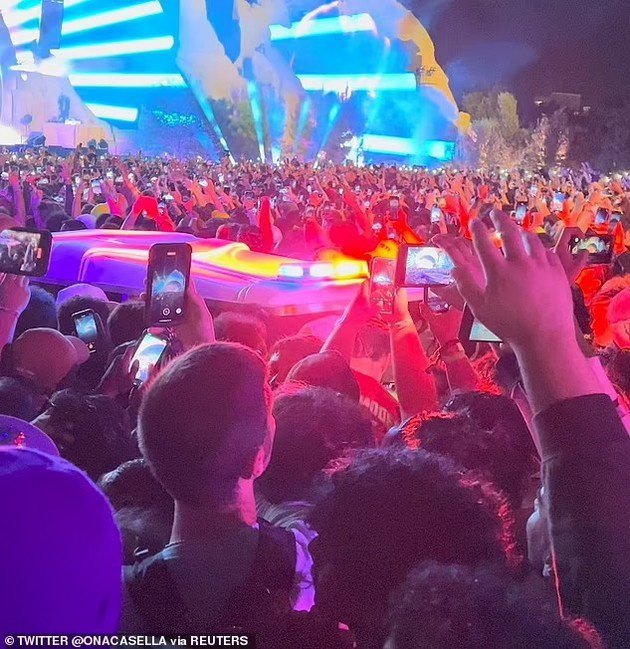 Disturbing videos were shared on social media showing Travis performing as ambulances resuscitated some of the fans.

Travis reportedly played for about 75 minutes but when he realized what was happening he started asking for help. Some videos and photos show an ambulance breaking through the crowd. 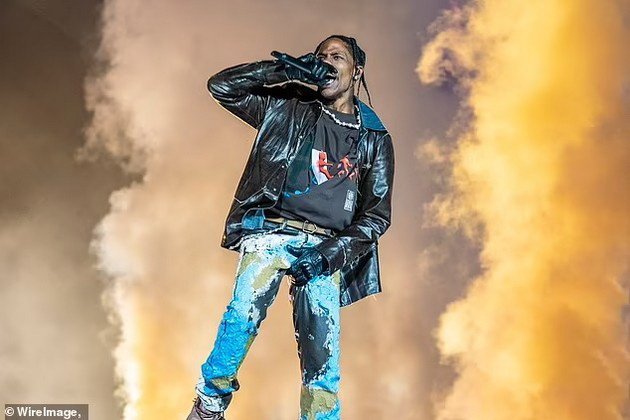 Kylie Jenner was also spotted at the concert, who also said she did not know what was happening.

“Travis and I are broken and sad. My thoughts and prayers are with all those who lost their lives, were injured, or were affected by yesterday’s events. Also for Travis, who I know cares about his fans.

I want to clarify that we were not aware of the deaths until the news was published after the concert. My deepest condolences to all the families during this difficult time and I will pray for the recovery of all those injured.” 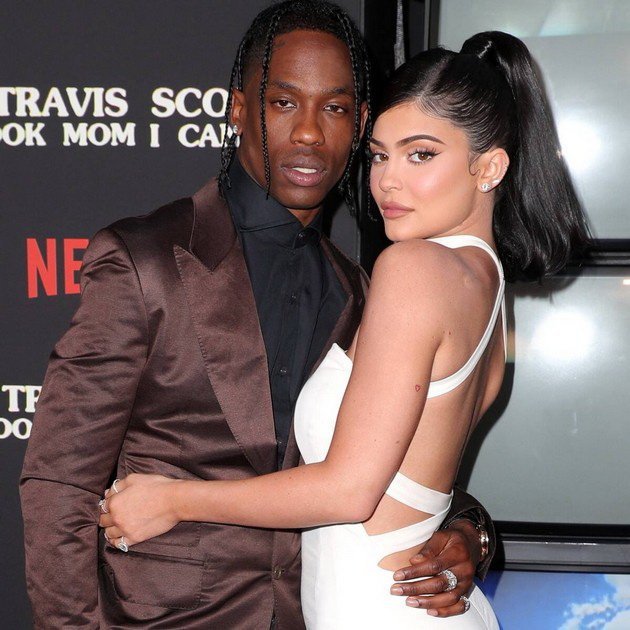 Shortly after the tragedy, a source close to the Kardashians shared that Kendall also attended the concert, but together with Kylie, that they were not injured. The source adds that the concert was stopped as soon as the chaos in the audience became known.

Before the start of the concert, hundreds of fans who are believed to have no tickets ran into the event.

From that moment on, videos and photos were released showing fans even tearing down metal detectors at the entrance as security tried to stop them.

The stampede, which also has casualties, happened about 7 hours later.

Related: VIDEO Horrible scenes: At least 8 people were killed and hundreds injured in a stampede at a Travis Scott concert

It is not known exactly what started the stampede, and according to the police, the victims are young people, including a 14-year-old boy.

According to TMZ, there was “one culprit” for the whole event, who “went crazy and started injecting some substance into the audience” after which the chaos began.

According to the police, one of the security guards was really injected with something, so maybe TMZ’s claims are true.

Reportedly, the police still don’t know what caused the stampede but part of the public blames Travis because there was a similar event at three of his concerts a few years ago.

In 2017, a Travis fan became paralyzed after the rapper told him to jump from the balcony of the concert hall.

After the tragedy this weekend, the 27-year-old boy announced that the tragedy would surely have been avoided if “Travis had learned his lesson”. 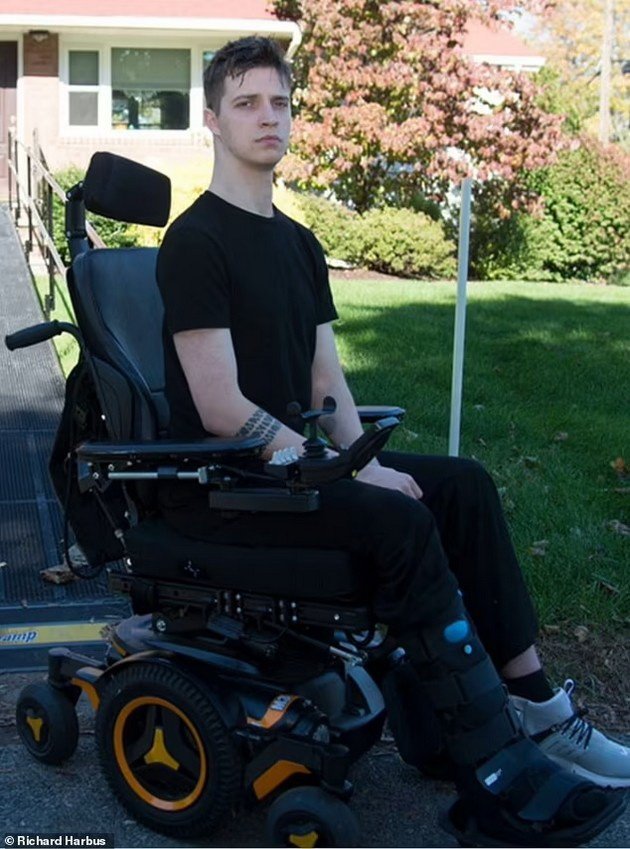 Earlier, in 2015, the rapper was sued after encouraging fans at the concert to jump over the security fence.

“Travis was performing a song and started telling fans to jump over the fence. Due to the quick reaction of the security, the situation calmed down quickly and there were no injuries.”, said a police officer working on the case at the time.

Read: Hailey Bieber for marriage crisis: “I cried and wanted to divorce Justin – my mother made me endure”

Travis received another penalty for a 2017 concert after telling fans to run to the stage and avoid security. The rapper allegedly paid a fine of about $7,500 for this.

Several fans were then injured and taken to hospital. 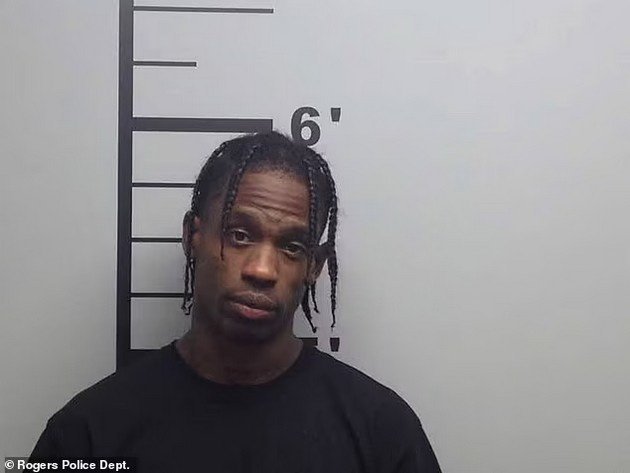 For the last concert, Travis also received a lawsuit from several fans who were injured and who claim that he started the stampede. According to the police, it is not yet known if Travis had any role.

A day after the concert, the rapper shared a video on Instagram Story, where he says he is very sad about the incident. 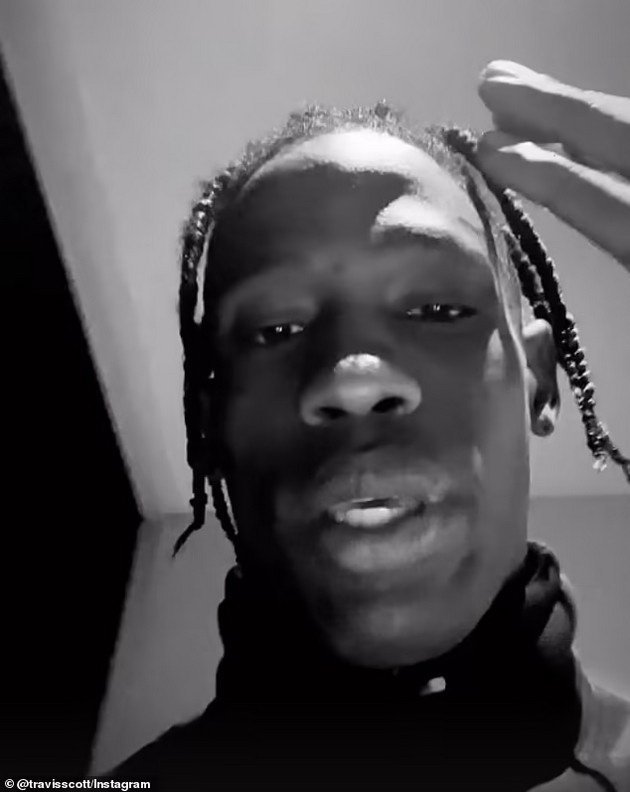 “I did not even think that something like this could happen.”, the rapper said in the video.

One day after the tragedy, people started leaving flowers and messages in front of the fence where the festival was held, in honor of the dead. 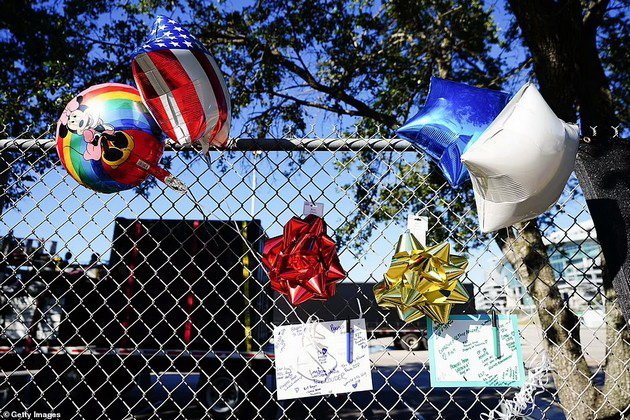 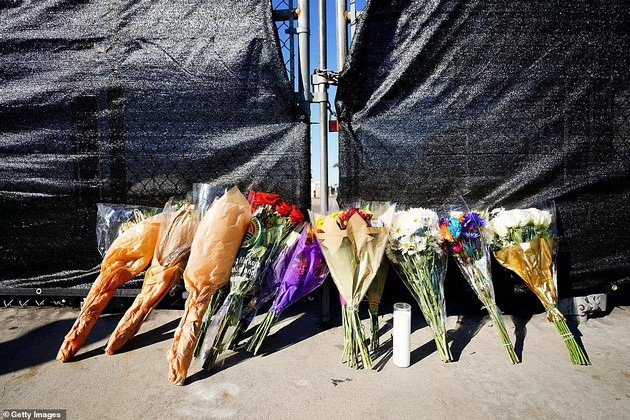