VIDEO Horrible scenes: At least 8 people were killed and hundreds injured in a stampede at a Travis Scott concert

At least eight people were killed in a stampede during a Travis Scott concert at the Houston Music Festival 2021 on Friday night.

Read: Hailey Bieber for marriage crisis: “I cried and wanted to divorce Justin – my mother made me endure” 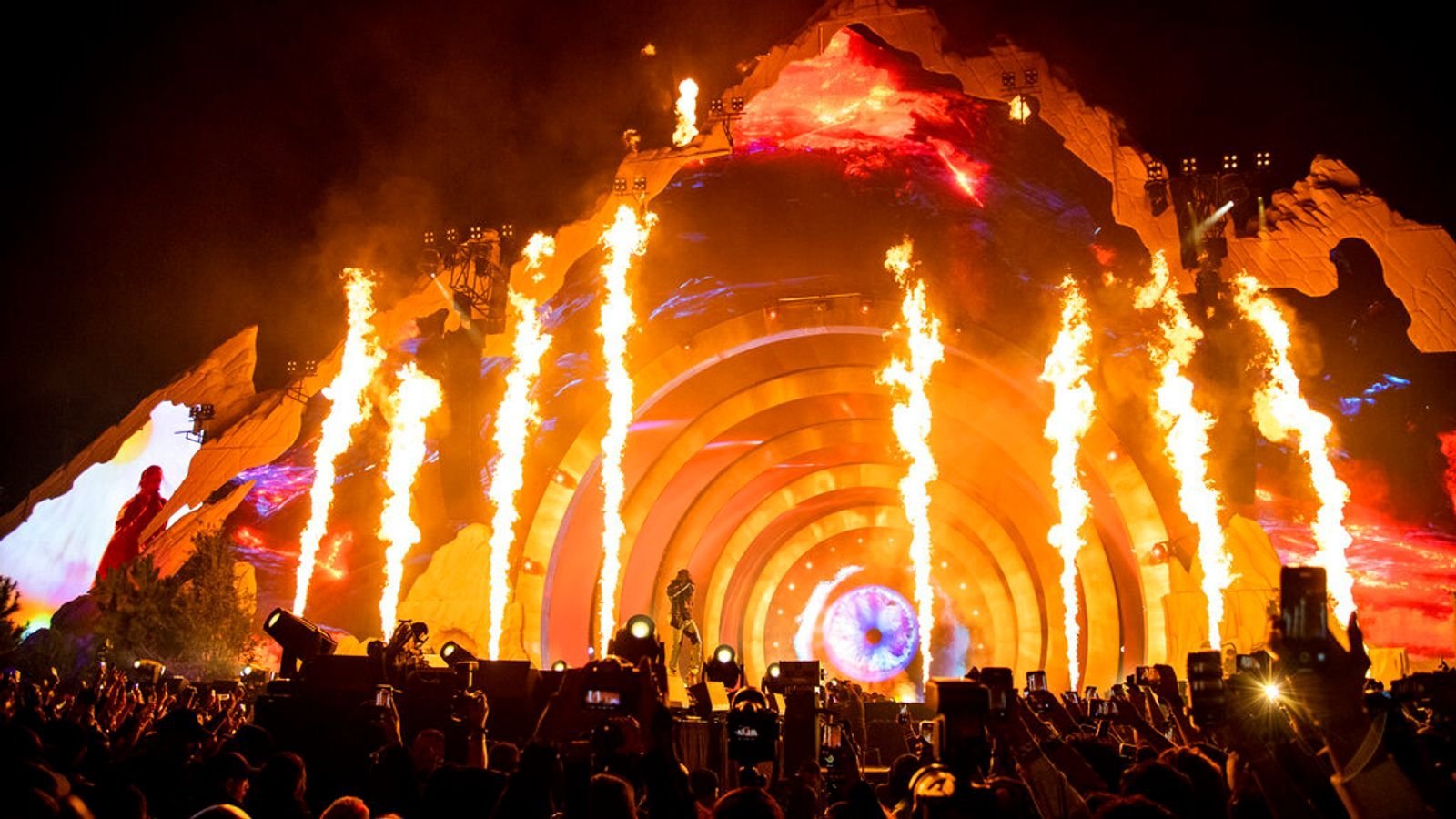 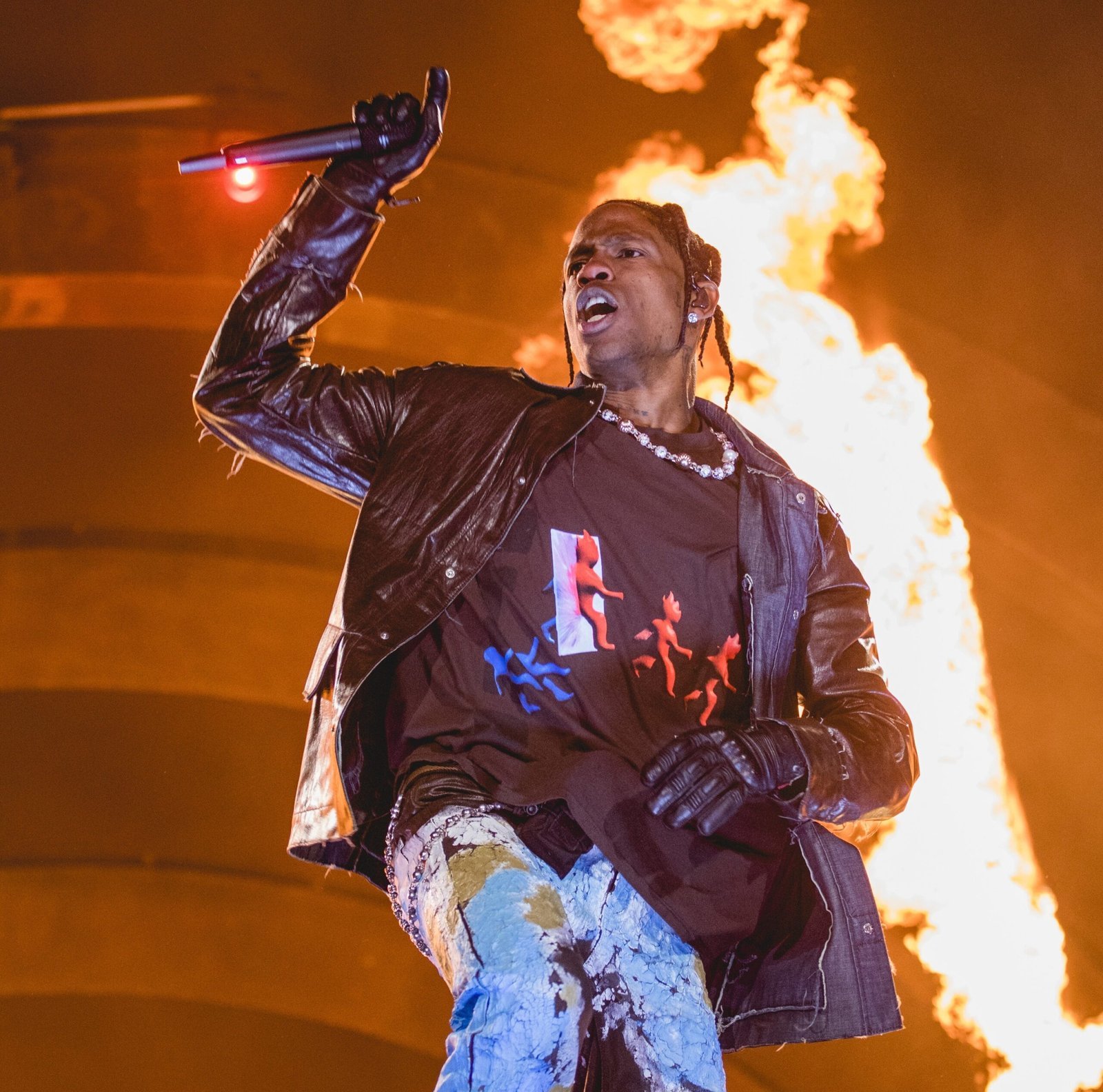 VIDEO Horrible scenes: At least 8 people were killed and hundreds injured in a stampede at a Travis Scott concert

During Travis Scott’s concert at the Houston Music Festival 2021, at least eight people were killed in a stampede. 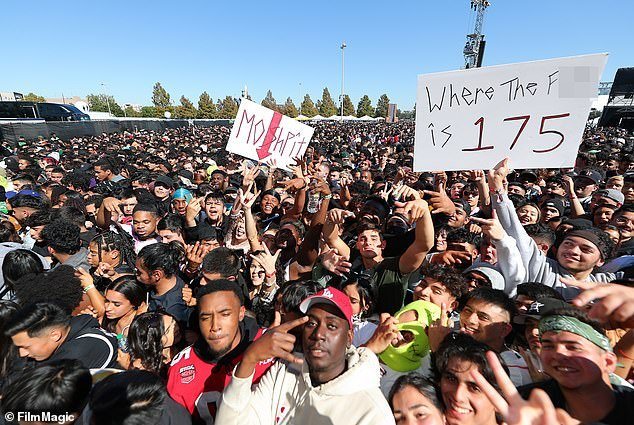 Scott, a native of Houston, stopped the concert several times when he spotted fans crowding near the front of the stage. He asked security to check if they were okay and to help them get out of the crowd. The ambulance intervened several times, reports the Houston Chronicle. 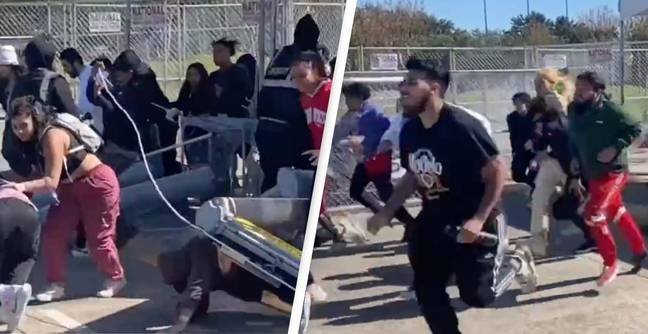 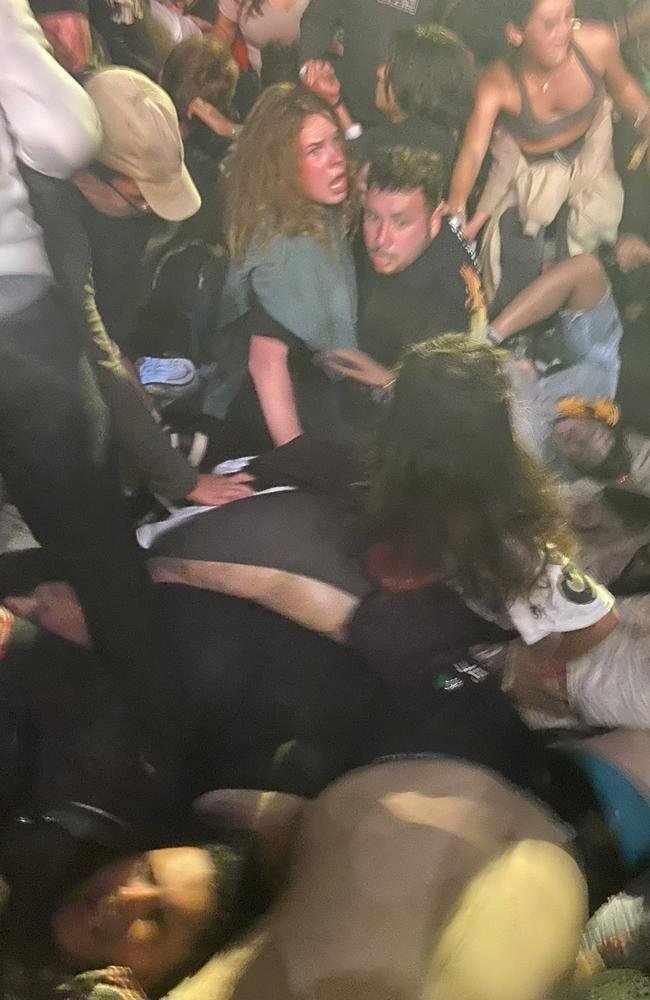 “No one could even dream about this. I think it’s very important that none of us speculate. Tonight no one has all the answers.”, said Troy Finner, director of the Houston Police Department. 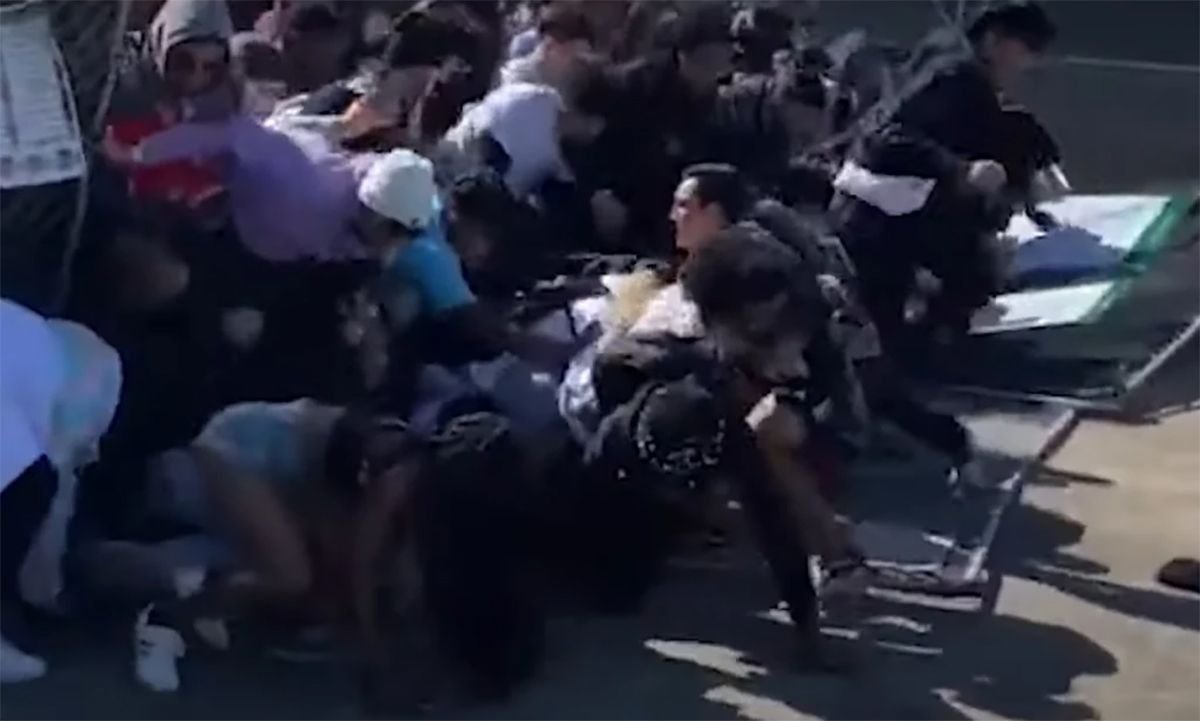 About 50,000 people attended the two-day festival, media reported. The second day of the festival was canceled.

The identities of the victims in the hospitals are being established.