Indestructible: Queen Elizabeth “runs away” from Windsor in her favorite car

Queen Elizabeth, who wore dark glasses and a scarf, was seen driving through her Windsor property. She was spotted for the first time after spending the night in hospital.

Read: For Sex and the City fans: Carrie Bradshaw’s apartment with full closet can be rented on Airbnb 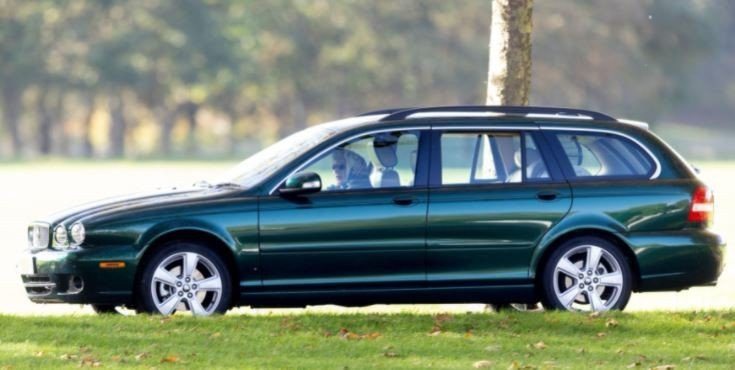 Indestructible: Queen Elizabeth “runs away” from Windsor in her favorite car

No one can stop her. She was seen driving around her Windsor property the same day she was due to attend the COP26 climate change summit in Glasgow.

Her Majesty wore a scarf and sunglasses as she sat behind the wheel of her green Jaguar, which she usually used to transport her dogs. 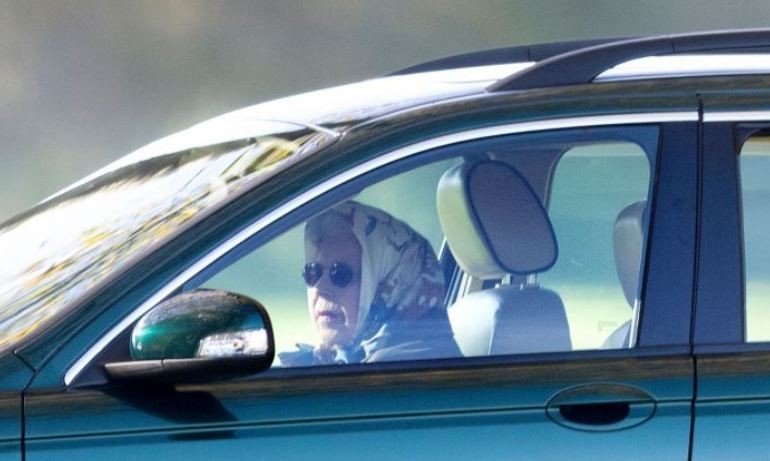 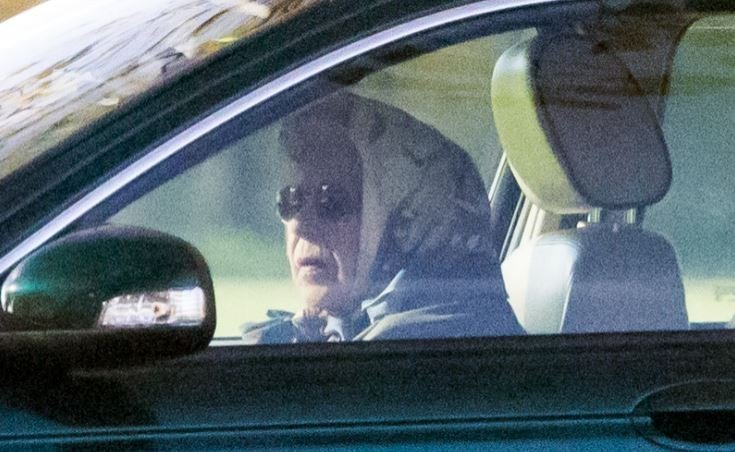 It was revealed on Friday that the 95-year-old Queen had canceled all business visits for the next two weeks and had been advised to stick to “easy office work”.

That means several of her Royal engagements have been canceled, including the COP26 climate change conference that began yesterday.

The Queen recently used the walking stick for the first time during Royal visits is recovering from tests and spent the night in the hospital last month. 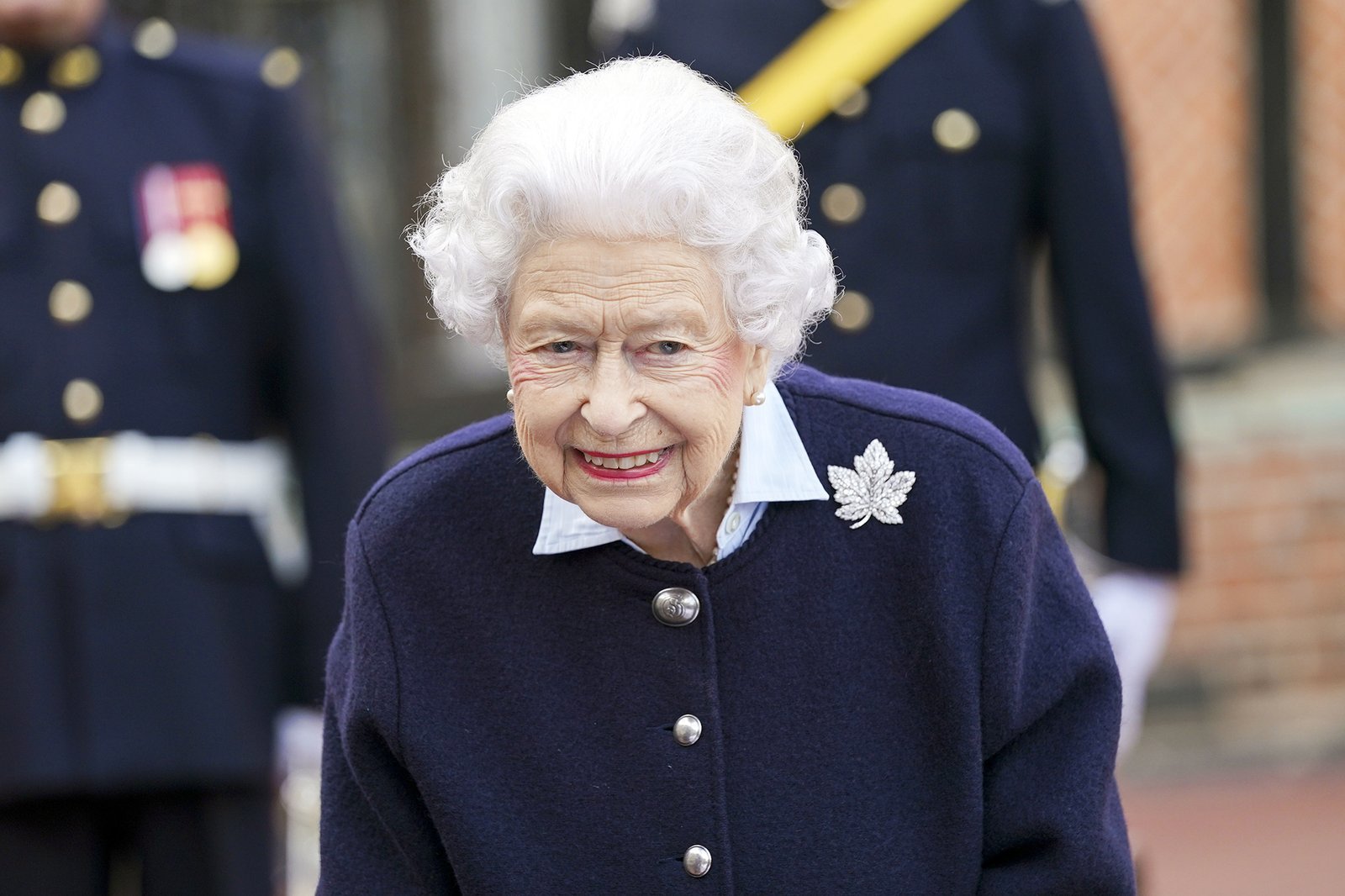 The Royal aides insisted she was the Queen of “good mood” and stressed that her medical team was simply taking “reasonable precautions” with the latest advice.

TRENDING: What happens to Jennifer Lopez and Ben Affleck: Lovers have not been seen together for a long time