21-year-old Alix Small from Scotland suffered from anorexia and then bulimia, and in the period when her condition was the worst, she avoided chewing gum for fear of calories. Fortunately, Alix managed to overcome the disorder and says that bodybuilding literally saved her life.

Alix from Scotland is a young bodybuilder who had a serious eating disorder.

Her problems started at the age of 15 when she started starving. She soon lost weight and then developed anorexia and bulimia.

As a teenager, Alix was a gymnast who spent most of her life watching her diet.

“I was a gymnast and I was always strict with myself, especially when it comes to diet and my weight. But things were more or less good until I was 15 years old. At first, I was a patient with anorexia, and when I managed to gain some weight, I developed bulimia.

It all started with a diet that I thought was healthy, but over time I ate less and less, and in the end there were days when I did not even put a bite in my mouth.

My mother made me eat breakfast, but breakfast was usually a 50-calorie toast, which I usually hid and did not eat.

During that time I became obsessed with jogging, so I skipped lunch and ran until I was exhausted. When I got home I was so tired that I just went to bed.”, says Alix. 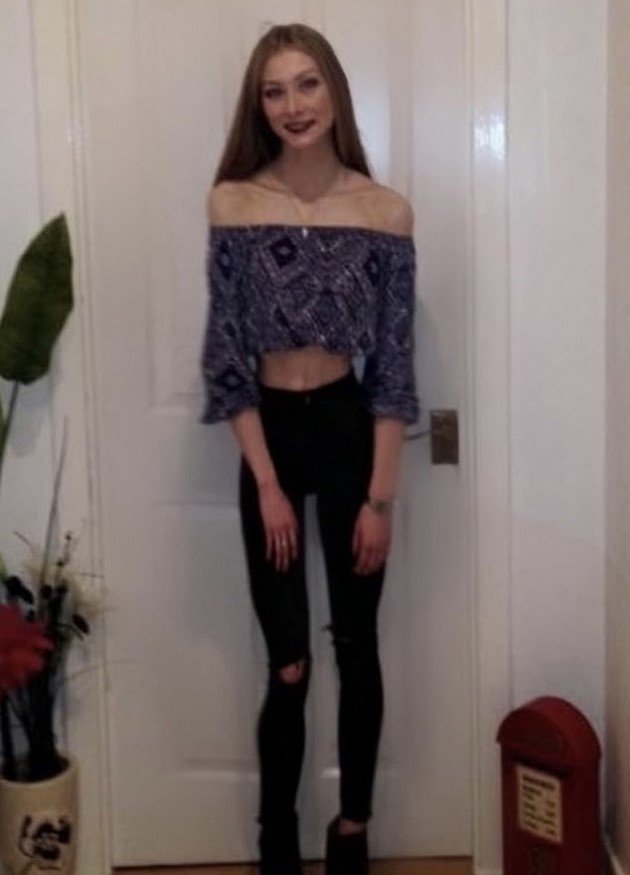 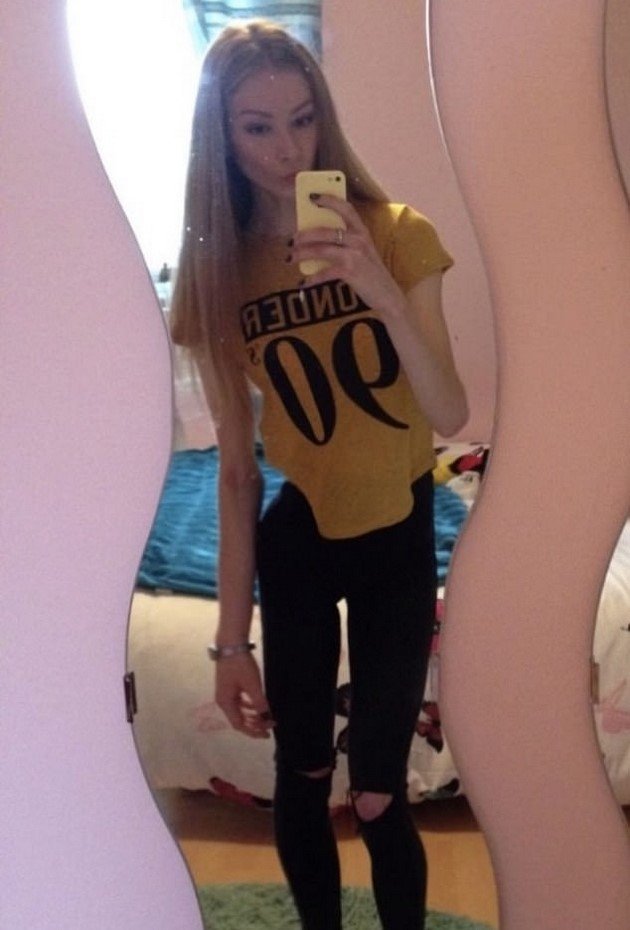 Her condition only got worse and after a while, she was so scared of calories that she even avoided chewing gum.

“I often started to lose consciousness, I could not stand on my feet and then I decided to ask for help. When this happened, I stopped doing gymnastics and just trying to recover.”

But as soon as she recovered, Alix began to suffer from bulimia.

“I vomited every meal and was extremely light. I suffered from bulimia until my 18th birthday “, reveals Alix.

After three years of battling an eating disorder, Alix decided to go to the gym. There she met a friend who started talking to her about bodybuilding, and the young girl immediately fell in love with sports.

Alix says that bodybuilding literally saved her life. She started eating more, focused on exercise and forced herself to overcome the eating disorder. 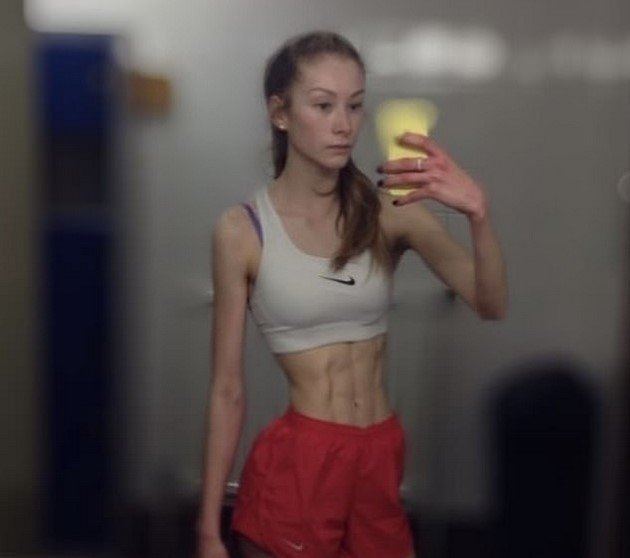 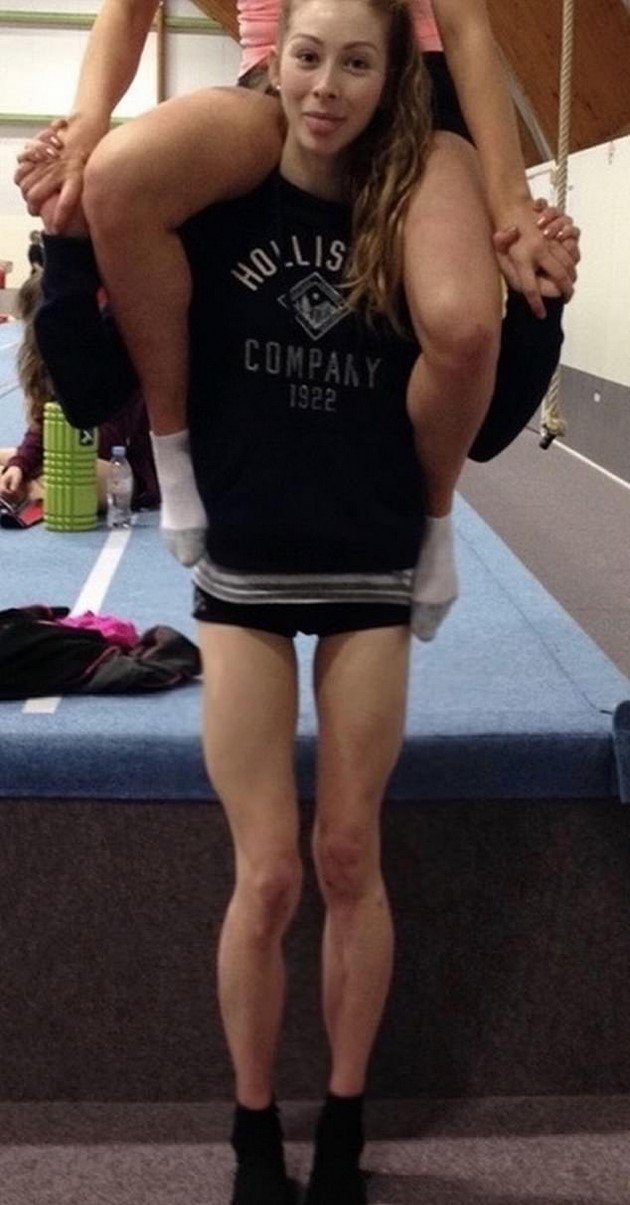 “I started training because I have always played sports, so I was missing something in life. I fell in love with bodybuilding and said to myself that I would do my best to become successful in that sport.”

“I set a goal to become a bodybuilder, and this helped me overcome my diet problems. It seems to me that I have changed overnight. Naturally, I still suffer some consequences and I still have bad days, but they are not even compared to before.” 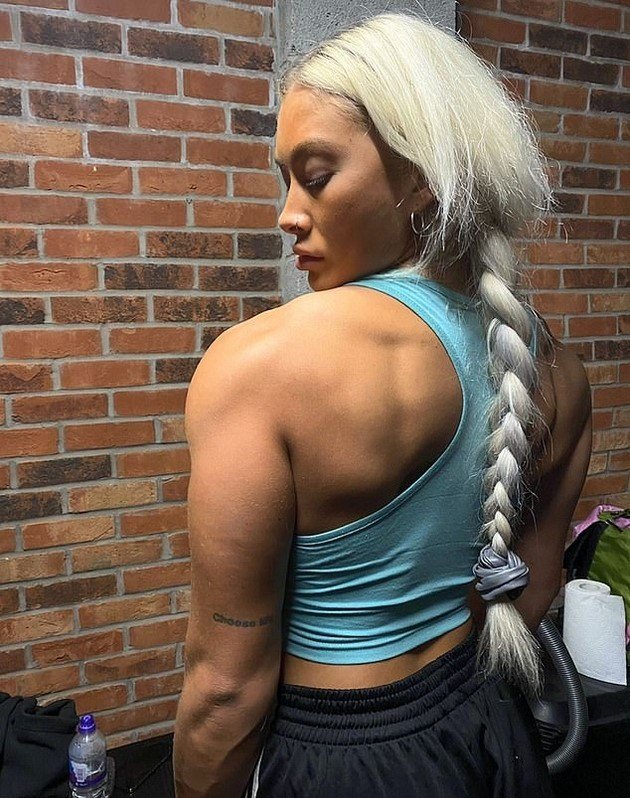 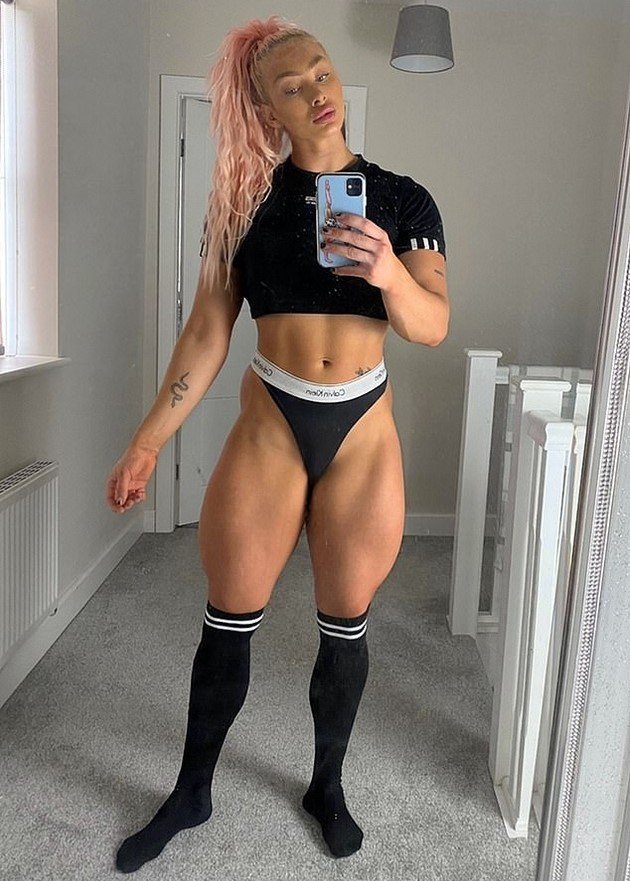 When she was the weakest, Alix weighed only 72 pounds, but with hard exercise and good nutrition, she managed to recover and now she is 169.

“I doubled the weight and found the strength in me. I was lucky enough to have a home gym in the garage so I could exercise whenever I wanted.”

Today, Alix has 12000 Instagram followers and almost 70000 TikTok followers, where he regularly shares photos and videos of his workouts and proudly shows off his muscular body.

Alix regularly faces negative and insulting comments but says she does not care. Apparently, she understood that it is strange for many people to see a bodybuilder, but for her, it is much more important to be healthy and to feel good in her body.

At the same time, she wants to inspire others with an eating disorder and prove to them that there is always hope. 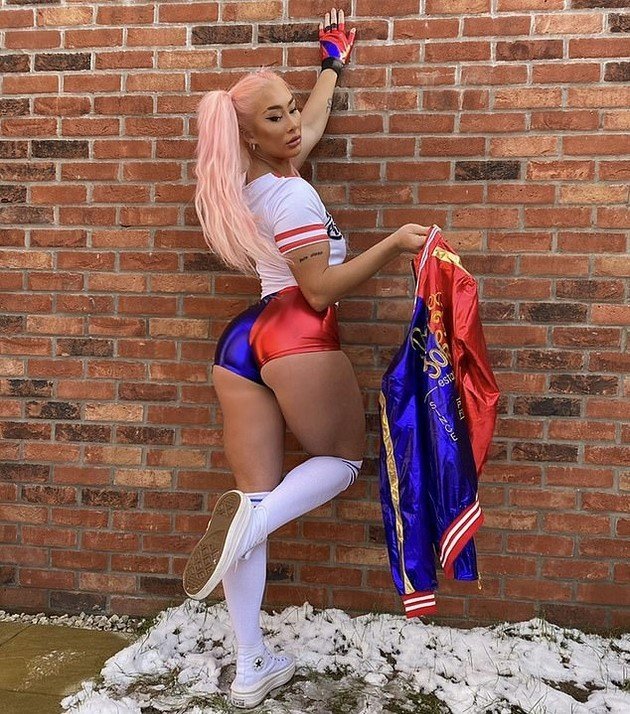