In the sequel to Sex and the City, one of the main characters dies in the first episode – New details about the script

The latest rumors say that Mr. Big, the role played by Chris Noth in the sequel to the cult series Sex and the City will have an accident in the first episode.

Related: Carrie Bradshaw and Mr. Big on the set of the new episodes of And Just Like That

In the sequel to Sex and the City, one of the main characters dies in the first episode – New details about the script

They say that Mr. Big will lose his life in the first episode. Rumor has it that according to the script, he will have a heart attack, and further the story will concentrate on the illness of Carrie over his death. 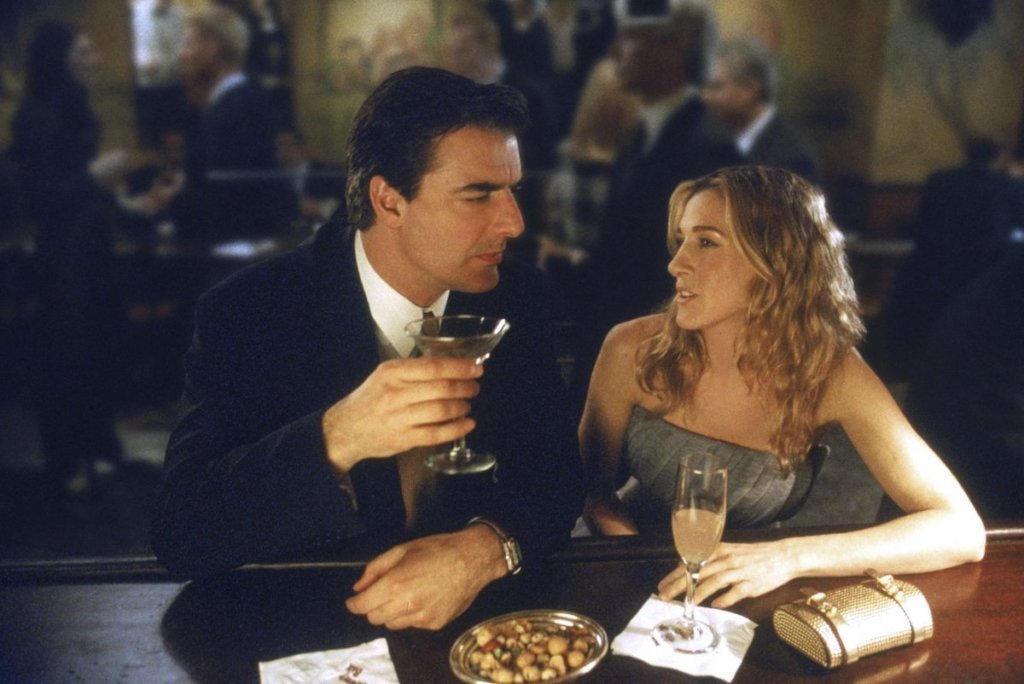 However, we aren’t sure whether to believe in this, so the other rumor that says that Samantha will be the one who will lose her life is more credible. 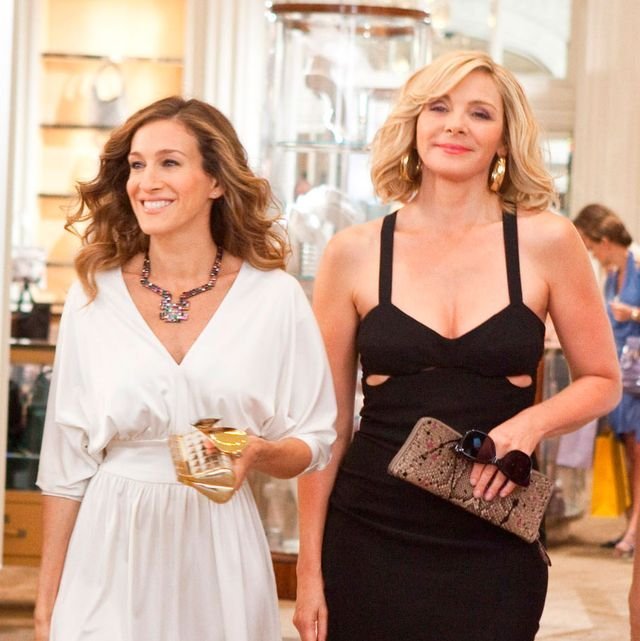 The audience doesn’t like this course of events, because in the cult series Sex and the City we are looking for fun, gossip, energy, consultations and opinions about love, relationships and of course sex.

What actually happens next with the true story of the lives of these characters remains to be seen. 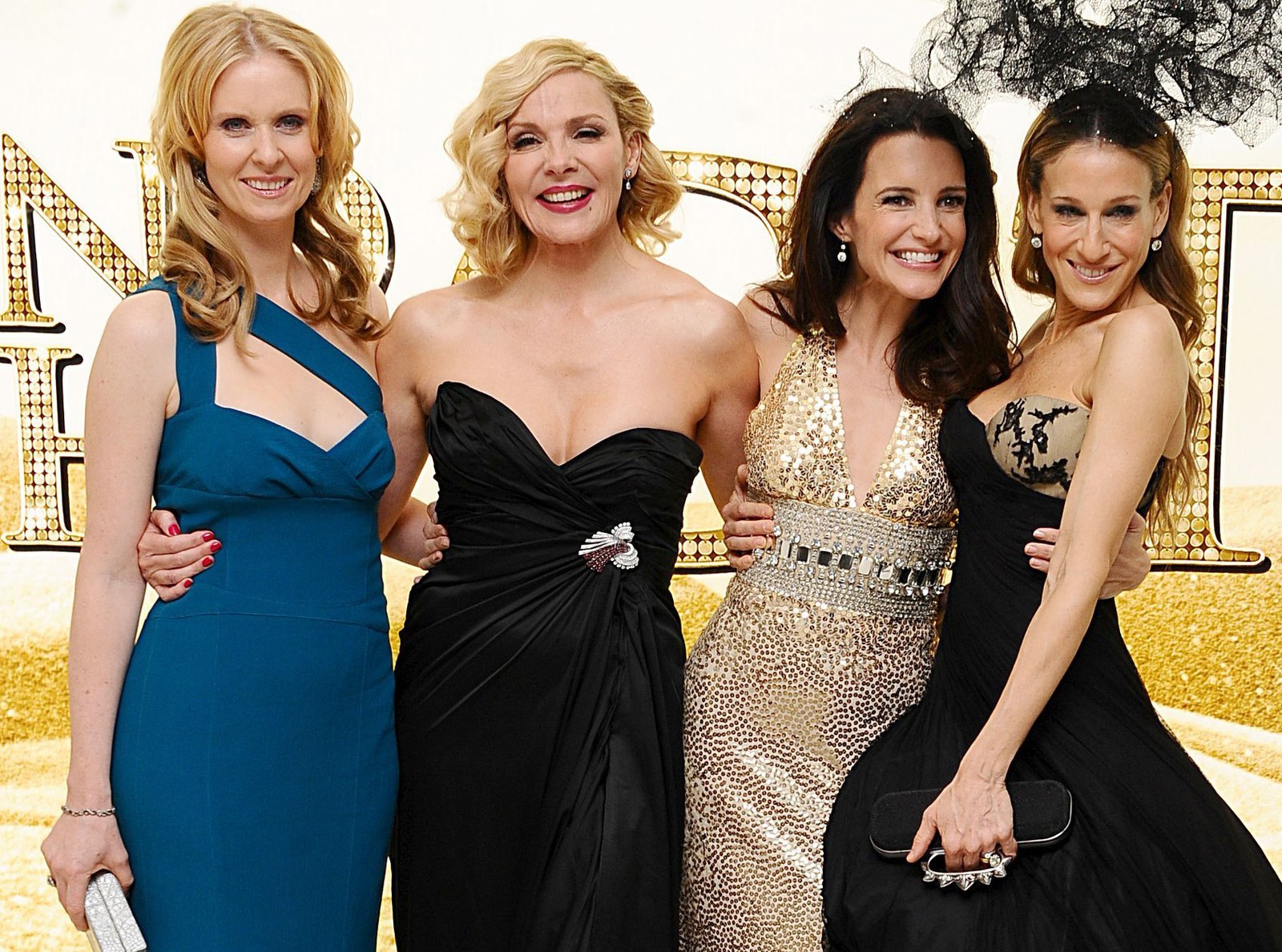 TRENDING: Jennifer Lopez in a sexy outfit for an evening out with Ben Affleck