Carrie Bradshaw with gray hair: The first photos from the shooting of the sequel to “Sex and the City” without Samantha

The filming of “And Just Like That”, the sequel to the cult series “Sex and the City”, has begun.

The three heroines Sarah Jessica Parker, Cynthia Nixon and Kristin Davis in New York are filming the announced 10 episodes in which Kim Cattrall (Samantha) will not appear. 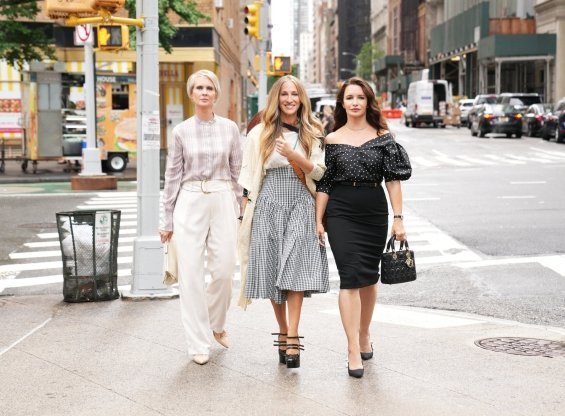 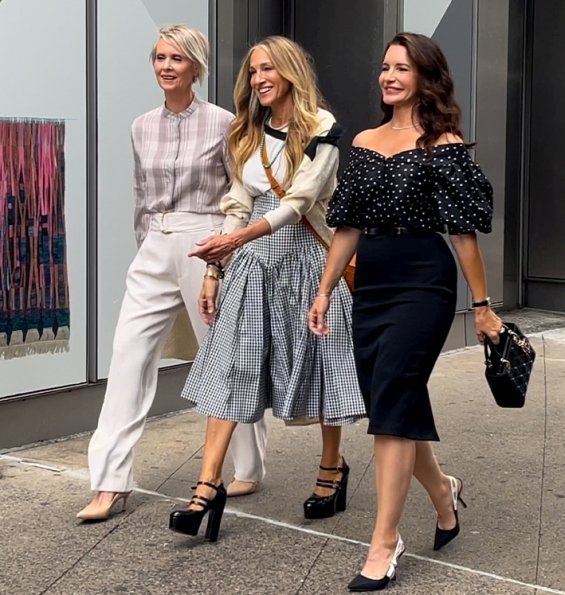 Carrie Bradshaw with gray hair: The first photos from the shooting of the sequel to “Sex and the City” without Samantha

In the first photos, Parker and Nixon show natural gray hair while animating the characters Carrie Bradshaw and Miranda Hobbes.

Related: Heather Kristin: “I worked on the set of Sex and the City – the experience was horrible” 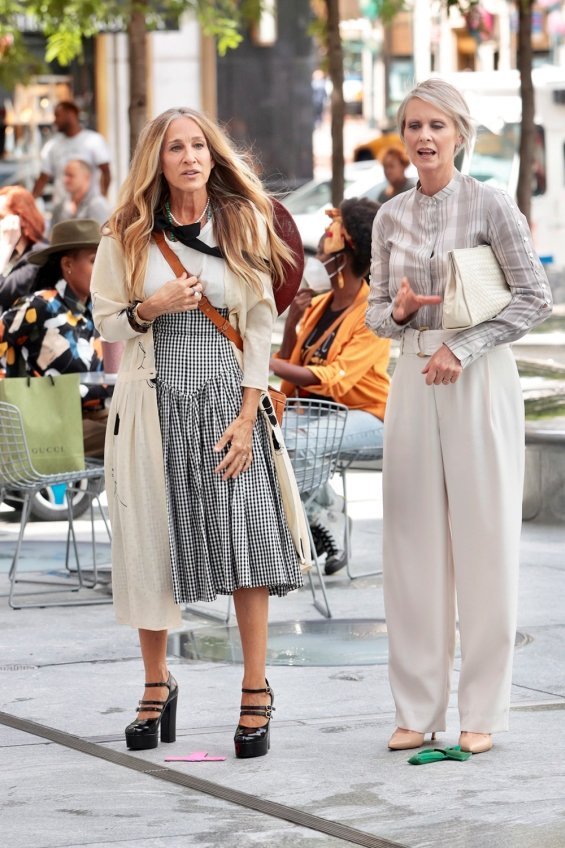 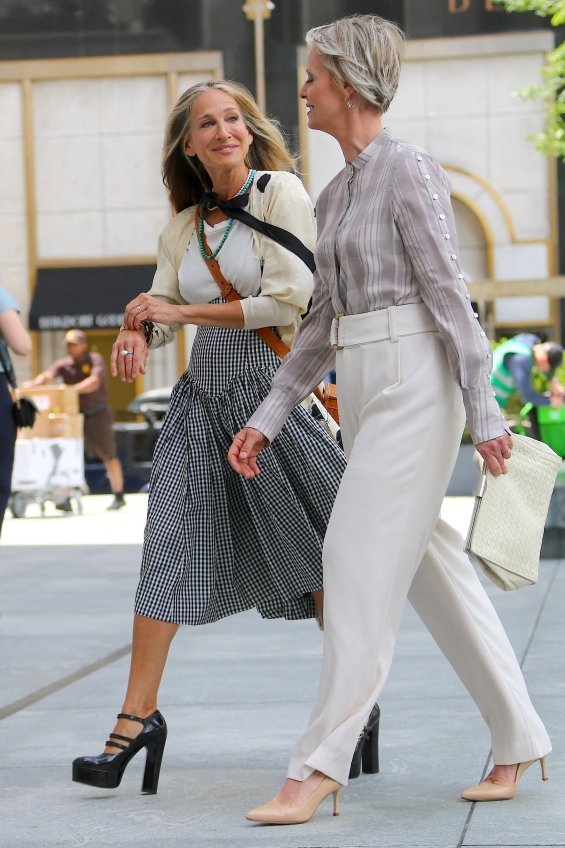 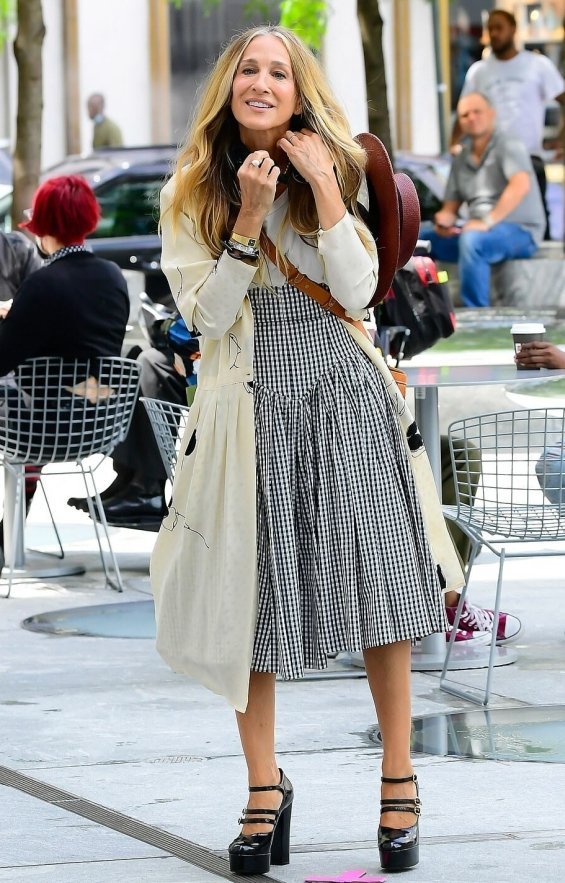 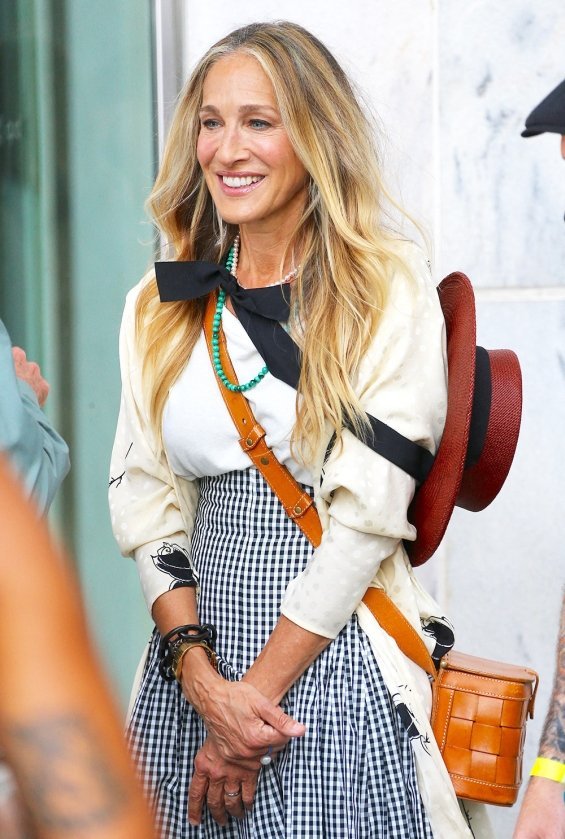 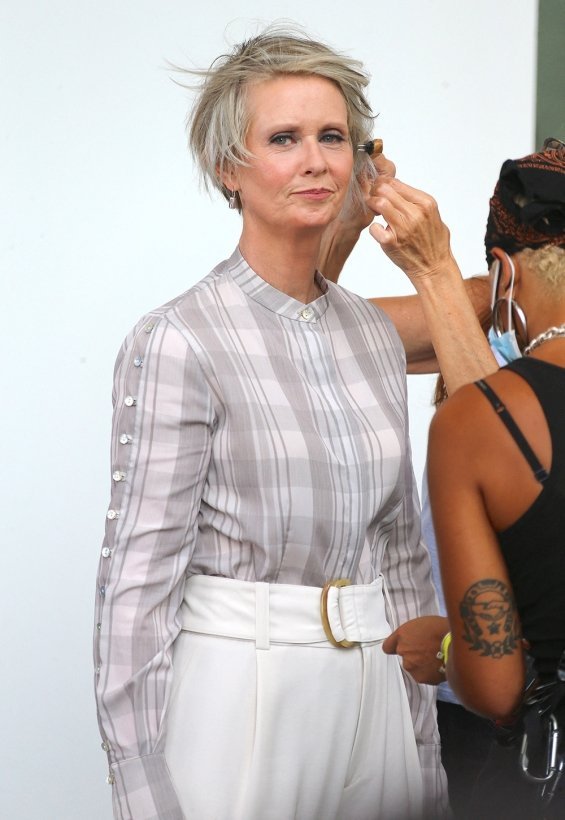 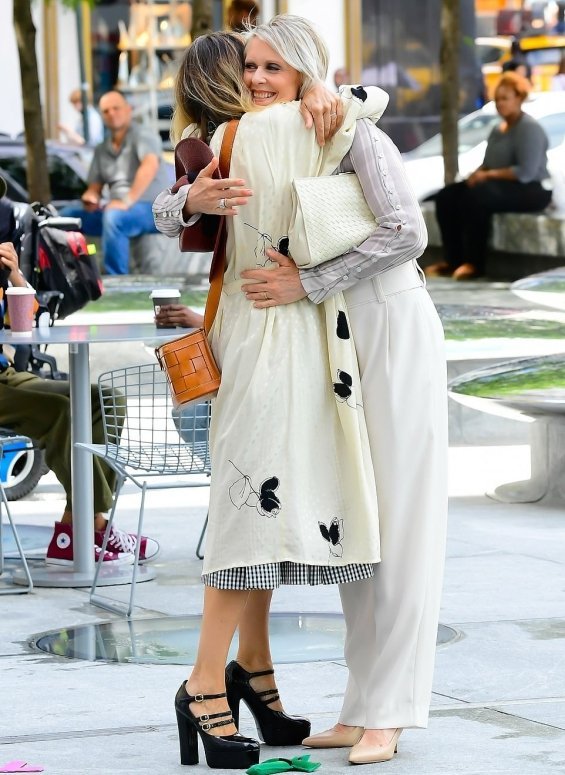 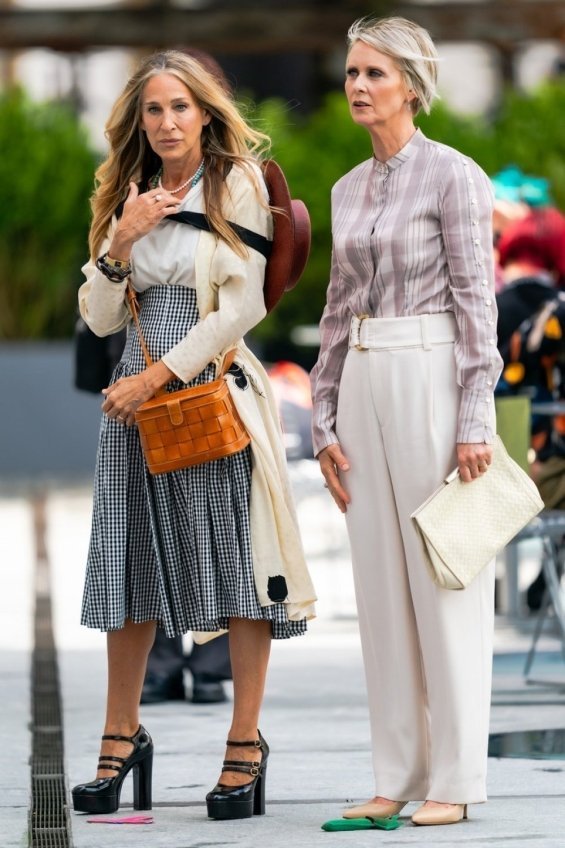 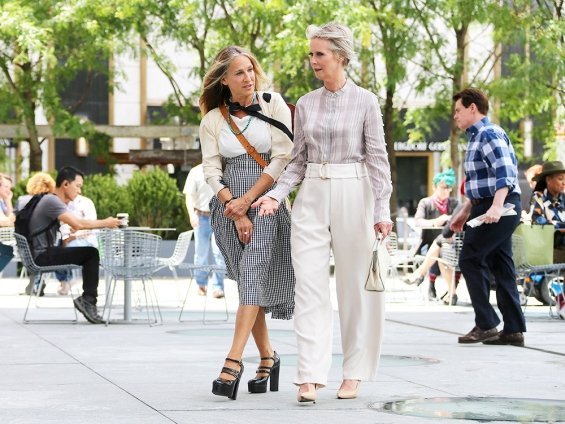 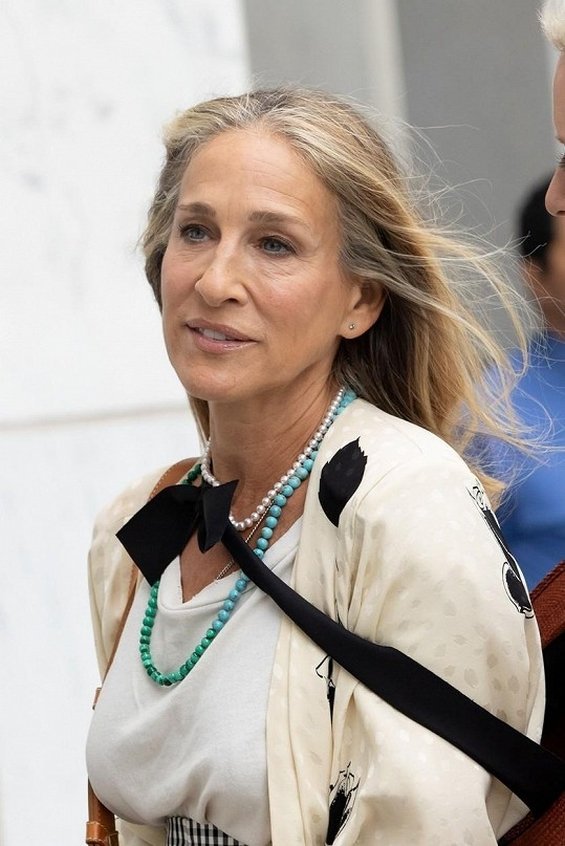 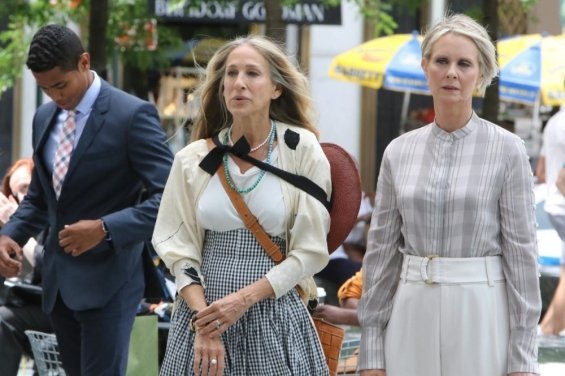 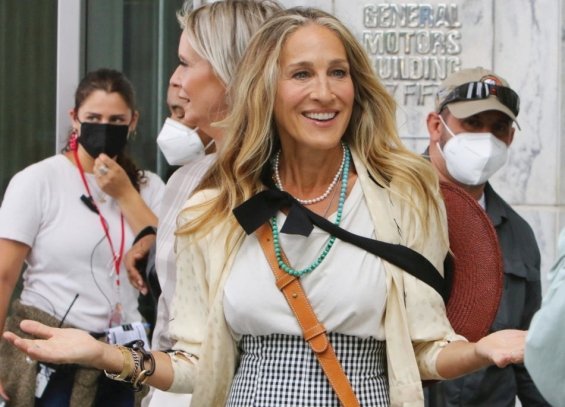 The new episodes will be shown on HBO Max. 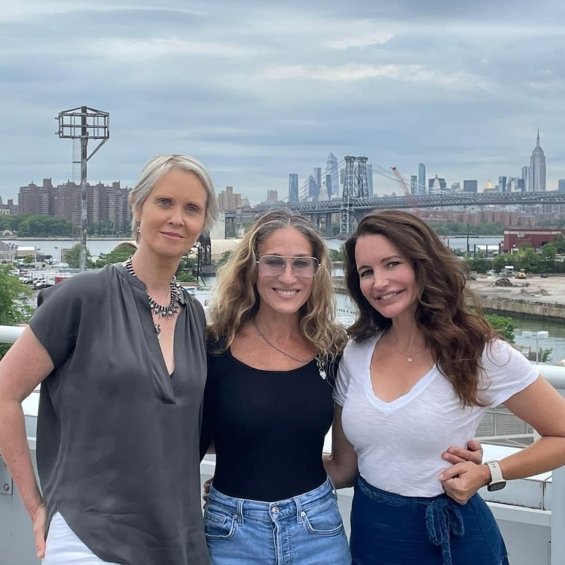 Sex and the City were based on the novel of the same name by Candace Bushnell, and the six seasons aired from 1998 to 2004. 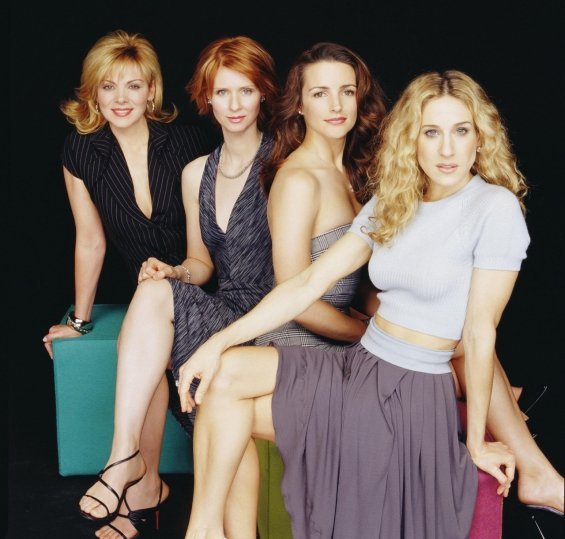 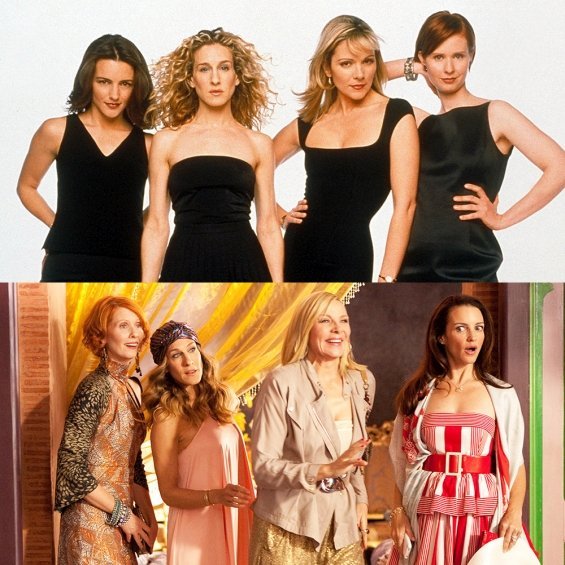 TRENDING: Bella Hadid in a black dress and striking jewelry on her chest at the Cannes Film Festival