The war in Ukraine entered 36 days. Russia’s Defense Ministry has declared a ceasefire to allow the evacuation of civilians from Mariupol. This humanitarian operation is being carried out with the direct participation of the UN High Commissioner for Refugees and the International Committee of the Red Cross.

Read: Zelenskyy for Russian media: “We are ready for talks on the neutrality of non-nuclear status with guarantees” 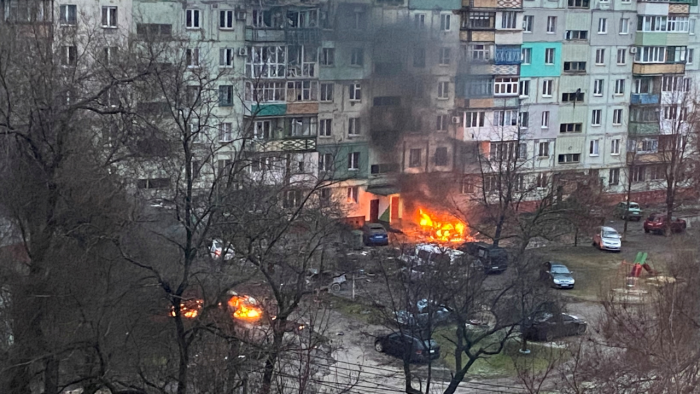 Ukrainian President Volodymyr Zelenskyy has said Ukrainian forces are preparing for new attacks in the east of the country, where the Russians are stepping up their military presence and, he said, after suffering setbacks near Kyiv.

“We do not trust anyone, not a single beautiful phrase. Russian troops are regrouping to attack the eastern Donbas region. We will not give anything. We will fight for every meter of our territory.”, said Volodymyr Zelenskyy, President of Ukraine. 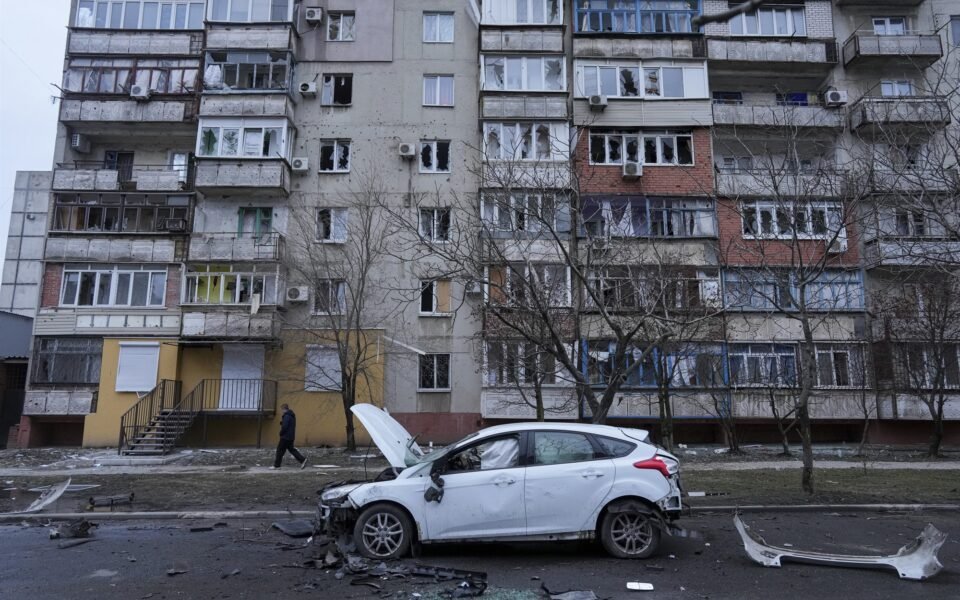 NATO does not believe in Russia’s announcements that it will reduce military operations around Kyiv and there is information that it is not a withdrawal, but a regrouping said the Secretary-General of the Alliance Jens Stoltenberg.

“The Russians have not lied before and again, and we do not believe in words, but only in deeds.”, said NATO Secretary-General Jens Stoltenberg.

Read: 300 killed in shelling of Mariupol theater by Russian attackers

A recent British Defense Department intelligence report said heavy fighting was likely to take place on the outskirts of the Ukrainian capital, Kyiv, as Russian troops retained positions east and west of the city. Otherwise, peace talks between Kyiv and Moscow will continue online tomorrow. Turkish Foreign Minister Mevlüt Çavuşo .lu said Ankara was working on a new meeting between the foreign ministers of Russia and Ukraine.

“Within a week or two, there could be a meeting at a higher level, at least at the level of foreign ministers.”, said Turkish Foreign Minister Mevlüt Çavuşo .lu. 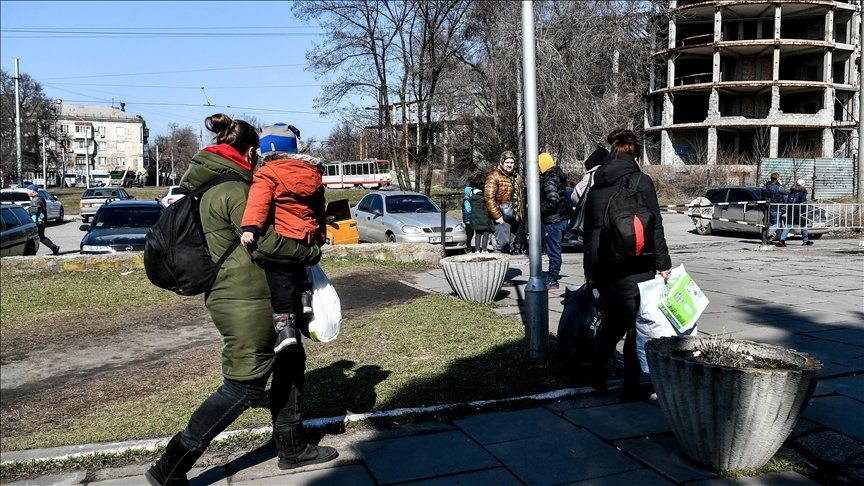 Announcing from Ankara, the Russian Foreign Ministry said that the meeting of the two foreign ministers should be supported by clear results. The Pentagon, meanwhile, said the United States had withdrawn warships from the Black Sea as a precaution.

TRENDING: Zelenskyy: “Moscow is scared because of journalists who can tell the truth”