PRINCE Philip (99), the husband of Queen Elizabeth II, was admitted to hospital last night after his health deteriorated. 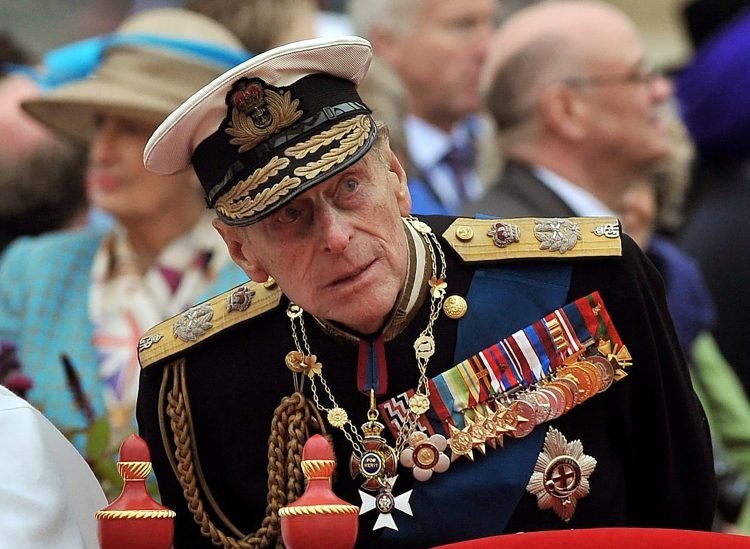 Duke of Edinburgh in critical condition

According to the British media, Prince Philip fell ill and was taken to a hospital in London. 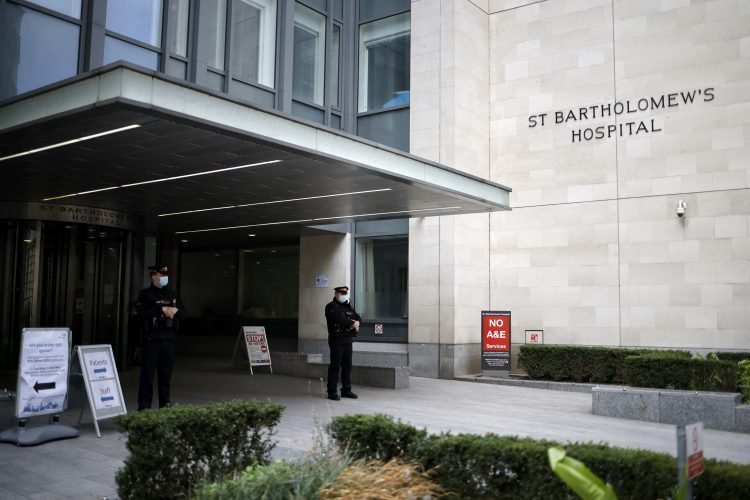 The hospital where Prince Philip was hospitalized

“His Royal Highness the Duke of Edinburgh has been admitted to King Edward VII Hospital in London. The duke has been preventively hospitalized on the advice of his doctor because he complained that he was not feeling well.” – the official statement from Buckingham Palace said.

The statement added that Prince Philip will undergo additional examinations of the cardiovascular system because he has had such health problems before.

Prince Philip was not infected with the coronavirus

“Prince Philip is responding well to therapy and will remain in hospital until at least the weekend,” the statement said.

The British media report that Prince Philip arrived at the hospital from Windsor Palace by car, and then was transported to another hospital by ambulance.

The hospital said Prince Philip was not infected with the coronavirus and that it was another infection.

He was admitted to the Cardiology Clinic in London on Monday. Intervention is underway because he has had problems before. 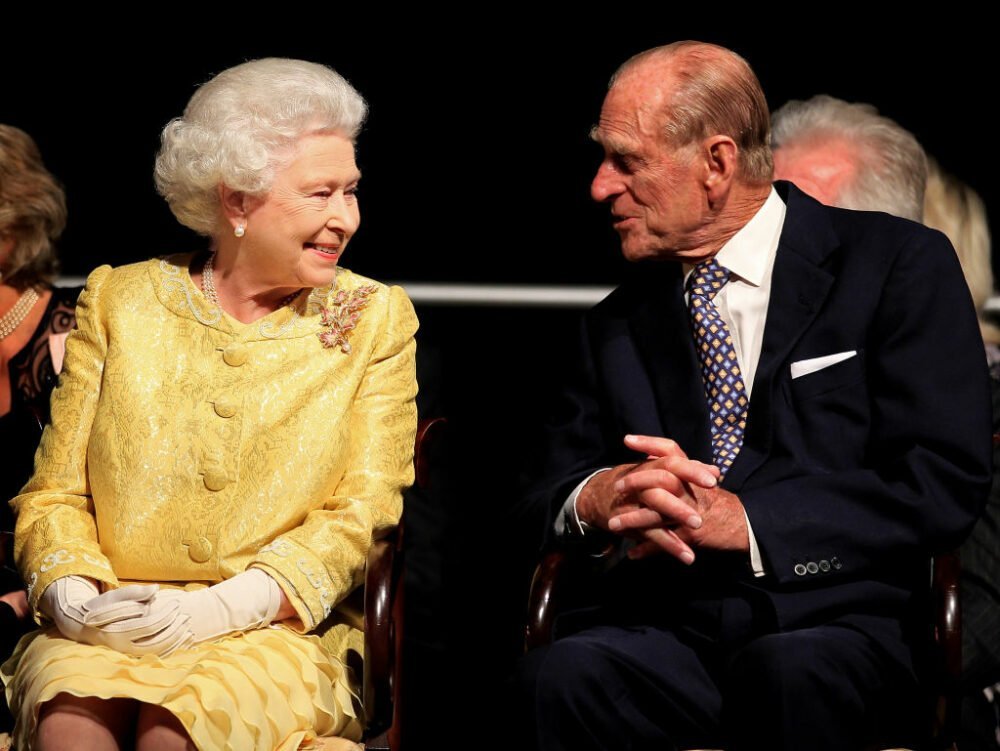 Prince Philip retired in August 2017 after taking part in more than 22,000 public appearances since the coronation of Elizabeth II in 1952.

Prince Philip, 99, and Elizabeth II, 94, received their first dose of the coronavirus vaccine in early January.

TRENDING: Group of Teens from Alaska Killed Their Best Friend for $9 Millions