Everyone is in shock: Jennifer Lopez and Alex Rodriguez break up, is a fatal reality star to blame for that?

The bombastic news of the breakup surprised the public, everyone was hoping for a wedding. Singer Jennifer Lopez and baseball player Alex Rodriguez have broken off a long-term relationship.

One of the seemingly most stable and happiest celebrity couples, known as J-Rod, broke up, wrote People!

Is the alleged affair of Alex Rodriguez the reason for the break-up? 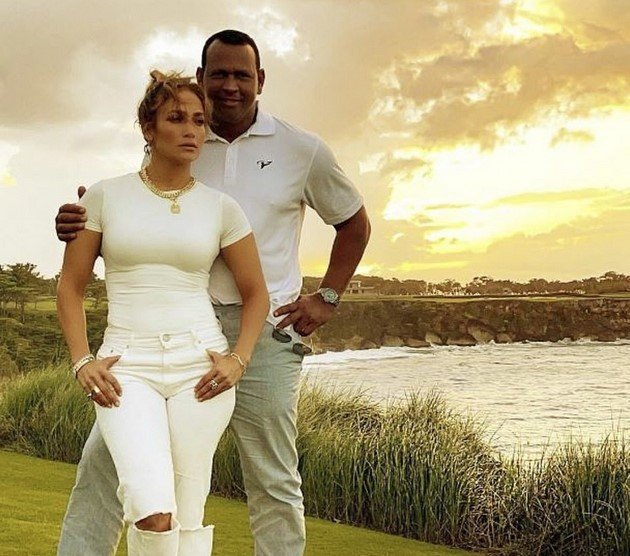 Jennifer Lopez and Alex Rodriguez in the Dominican Republic

Jennifer Lopez and Alex Rodriguez, after four years of a passionate relationship, decided to say goodbye – but things are not so simple here.

Jennifer (51) and a 45-year-old baseball player are related and in business, so it will take more time until they “clear things up”, a source revealed to People who confirmed the breakup.

The famous singer and Alex have been in a relationship for four years, and after the romantic engagement in the Bahamas in 2019, they twice postponed their wedding due to the pandemic.

Although none of them has publicly addressed this information yet, the source states that the pop singer said that she is free.

Jennifer recently admitted that she went to joint therapy with Alex, but apparently did not help him.

At the beginning of the year, they were seen enjoying themselves together and nothing seemed to come to an end to their love. 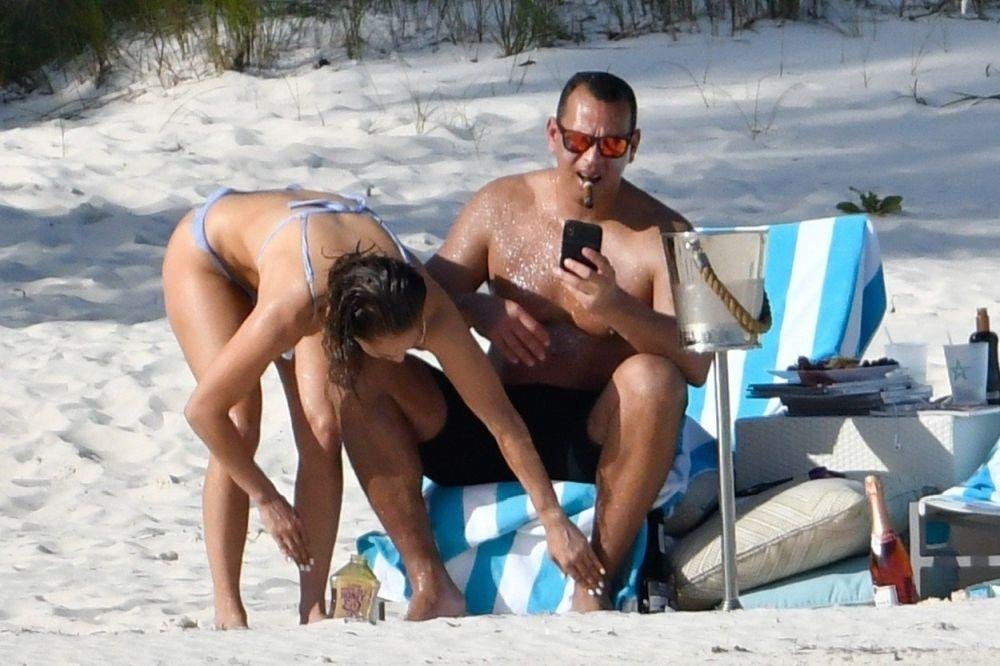 Jennifer Lopez and Alex Rodriguez in the Bahamas March 2019

Then where did it burst?

One of the seemingly most stable and happiest celebrity couples, known as J-Rod, broke up. A source close to the couple says that the breakup was “prepared” for a long time, the real reason is still unknown.

But it is known that Alex is currently enjoying Miami, and some tabloids have already reported that he has been seen several times in the female company.

It was reported last month that Alex was having an affair with an American reality star known from the “Southern Charm” show, Madison LeCroy, which she denied.

However, it is rumored that because of that scandal, Jennifer Lopez decided to end the relationship. She is currently in the Dominican Republic, where she filming a movie.

Is the alleged affair of Alex Rodriguez the reason for the break-up? It remains to be seen the epilogue of this story, which shook the world public.

TRENDING: Will the Beckhams replace the Kardashians?! Netflix will record a reality show worth $28 million