French authorities have announced the possibility that the Roland Garros tennis grand slam tournament in Paris will not be held in the traditional term in May for the second year in a row due to the coronavirus pandemic.

“We are in talks with the French Tennis Federation to decide whether to change the date for Roland Garros. Although the top sport in France has been preserved, for the time being, we are trying to limit the risk of the virus spreading to professional sport.”, French Sports Minister Roxana Maracineanu told national radio. France entered its third national quarantine yesterday in a bid to stem the spread of the coronavirus, but professional sports have so far been exempt from sanctions. The only exception was the one-day Paris-Roubaix bicycle race, which was canceled.

This year Roland Garros should start on May 23, and last year the tournament was moved to October. 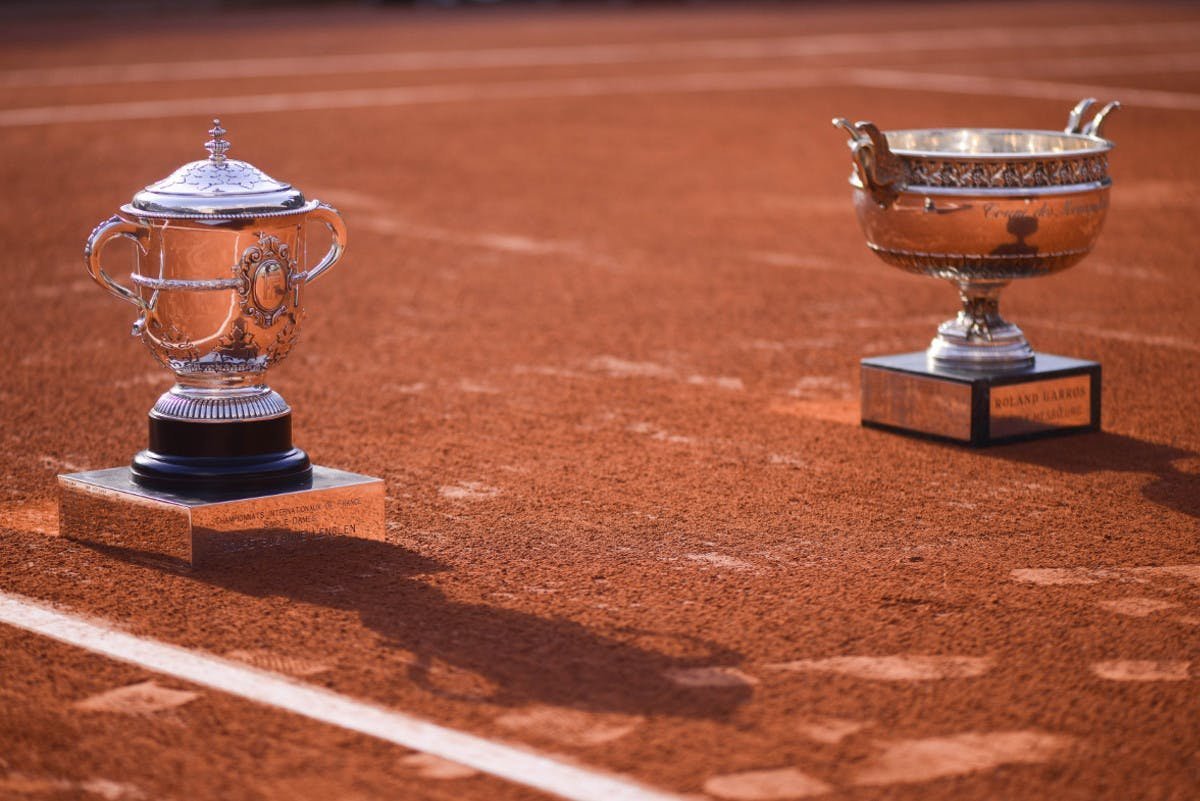