Eddie Murphy spoke candidly about life with 10 children in an interview with the British media Mirror.

The American actor, comedian, writer, producer, and singer, who will turn 60 in April, has five sons and five daughters aged 2 to 31 from five different relationships, who he says are “the center of his world.”

In an interview with the Mirror, Eddie Murphy talked about fatherhood and the normal life of his 10 children. 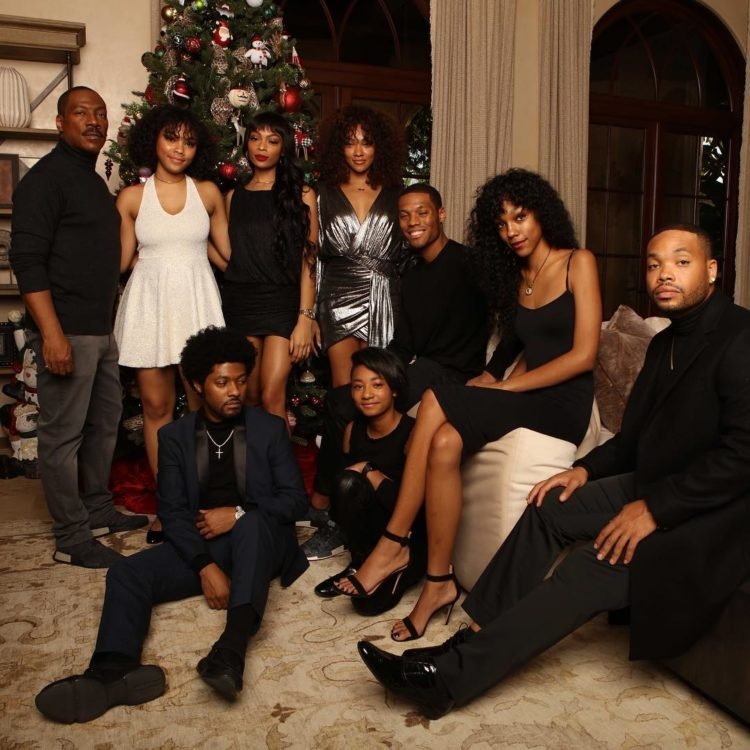 “When you are at a crossroads, you just think, ‘What is best for my children?’ If you choose that route, you never make a bad decision.”,  Eddie Murphy said. 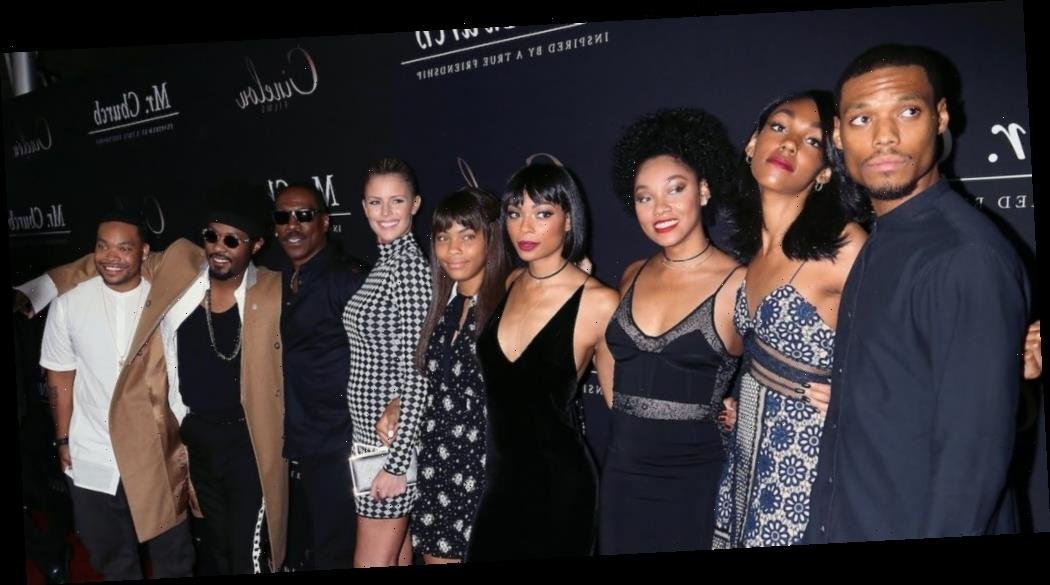 His daughter Bella co-stars with Eddie Murphy in the latest movie “Coming 2 America”. 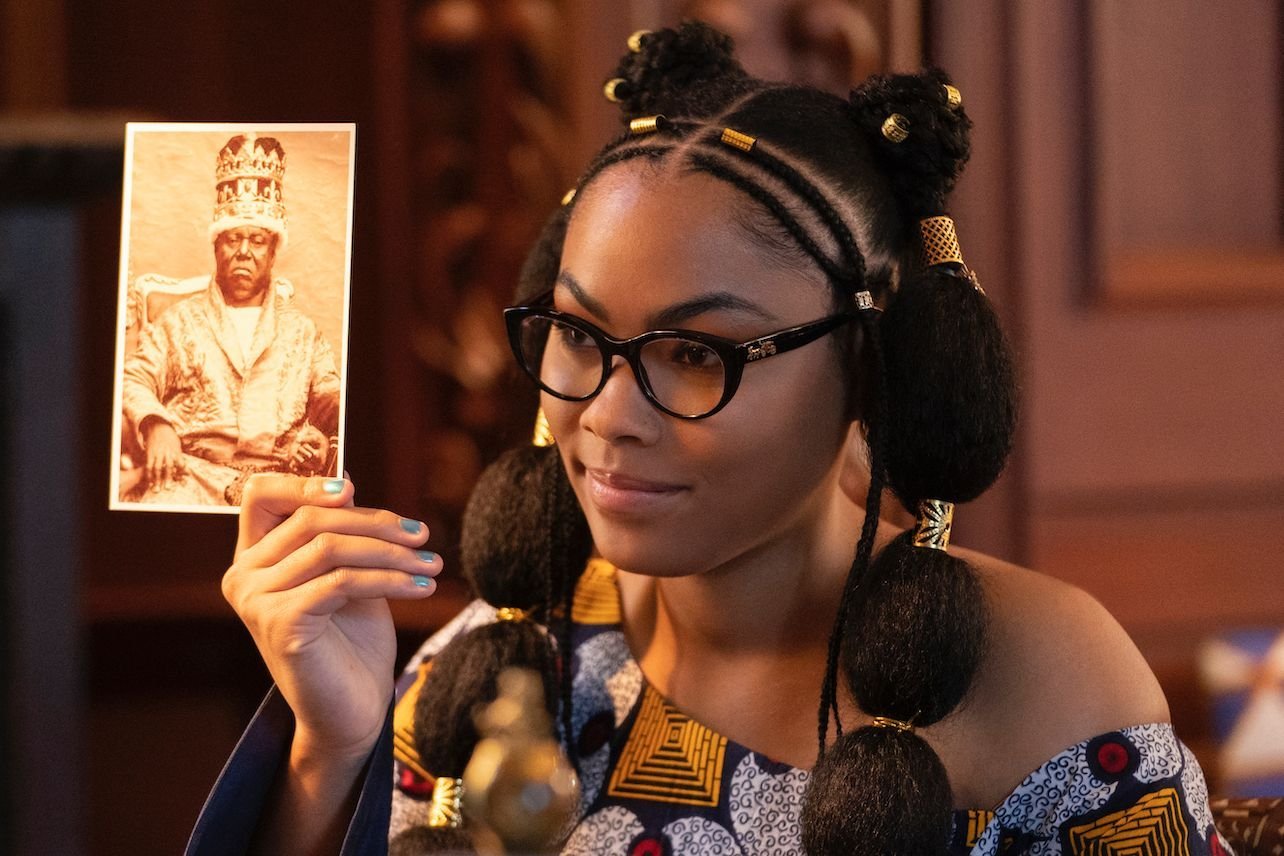