PHOTO: New bizarre appearance of Megan Fox and Machine Gun Kelly – Pulled with a chain attached to their nails

Megan Fox and Machine Gun Kelly do not stop surprising with their unusual releases, but now they have definitely reached the top. They appeared tied with a chain attached to their nails at the promotion of the musician’s new collection of nail polishes.

Related: Machine Gun Kelly on the red carpet with the daughter he got when he was 18: “I’m a proud father” 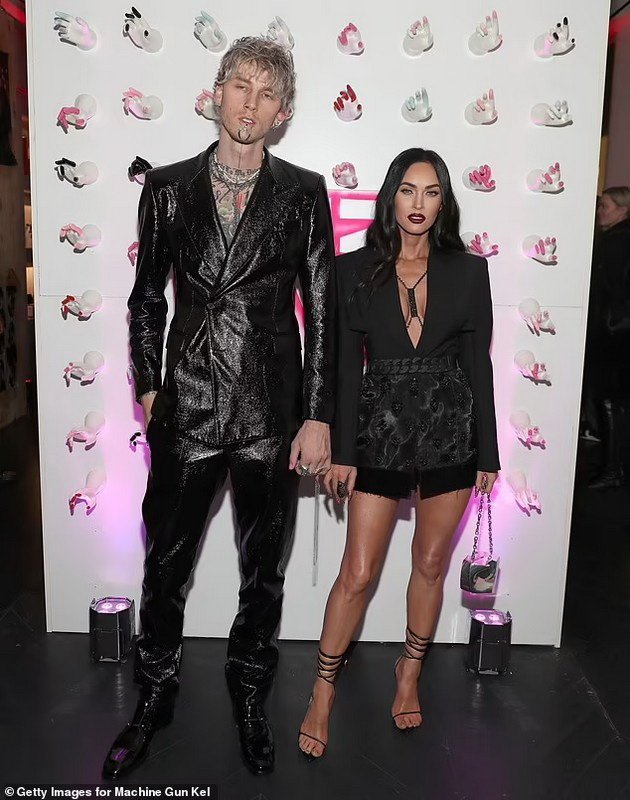 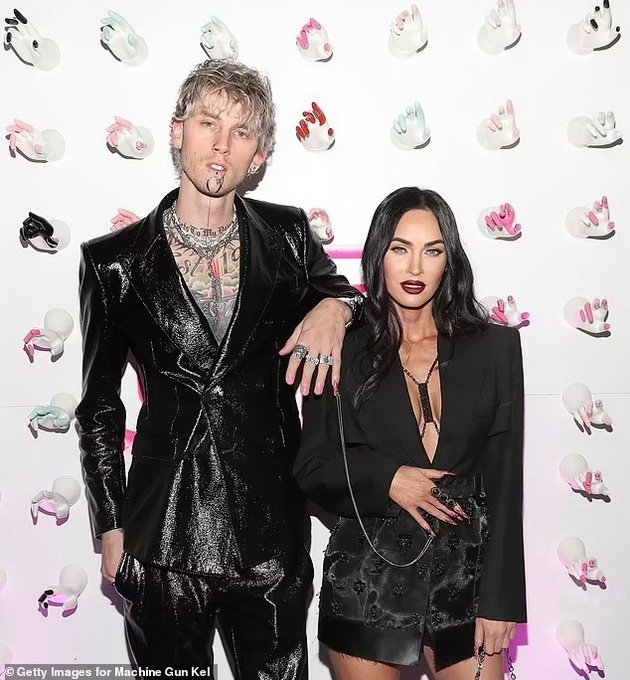 PHOTO: New bizarre appearance of Megan Fox and Machine Gun Kelly – Pulled with a chain attached to their nails

Megan Fox and Machine Gun Kelly have been inseparable since they started dating last year and now they have decided to show their affection with a bizarre fashion detail.

At the launch of Machine Gun Kelly’s new collection of nail polishes, he and Megan arrived in harmonious outfits, dressed entirely in black. 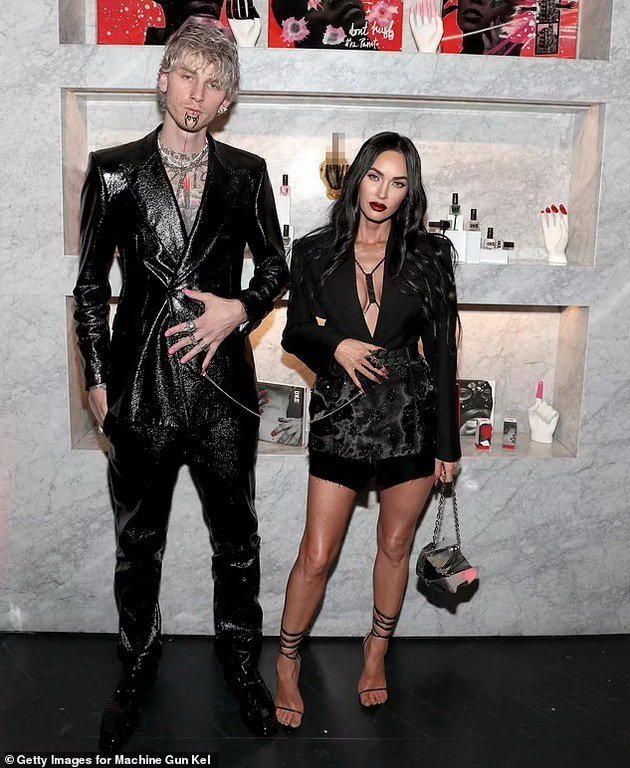 Read: Kim Kardashian is a fashion icon for 2021 according to People magazine – Deserved title or a miss?

Besides Megan’s deep neckline, perhaps the most attention was drawn to their common fashion detail.

The musician and the actress were “tied” to each other with a long silver chain attached to their nails. 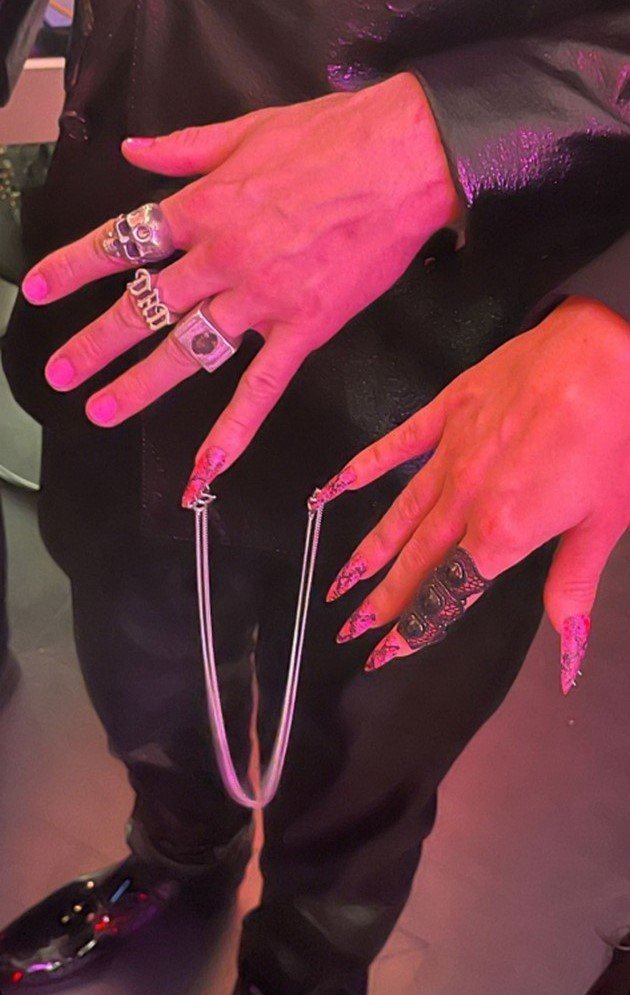 The couple proudly posed with the detail and although at the beginning of the promotion they were literally inseparable, then they still untied the chain.

The famous musician had another unusual detail – a mental ornament on his mouth, which in turn matched perfectly with Megan’s unusual metal bag. 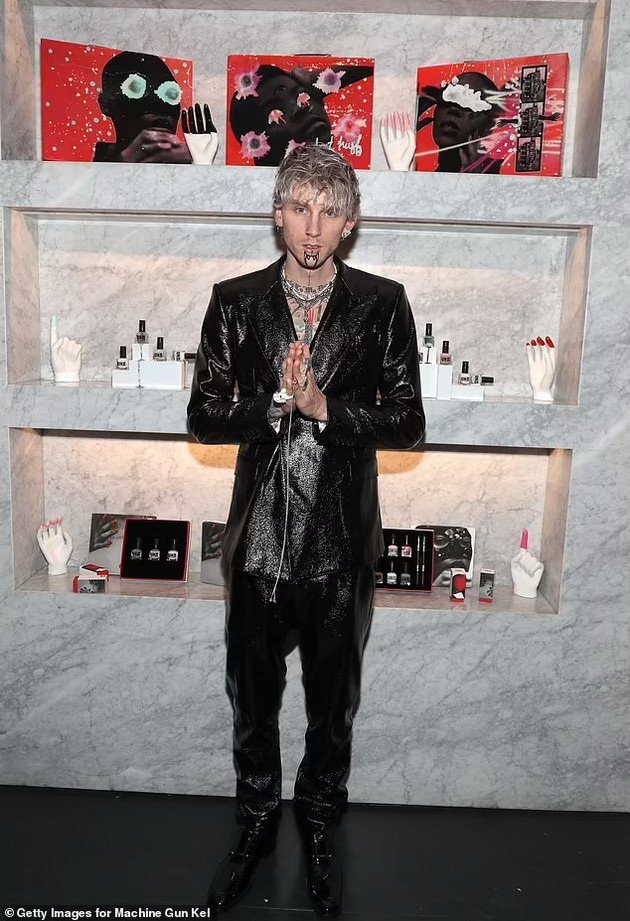 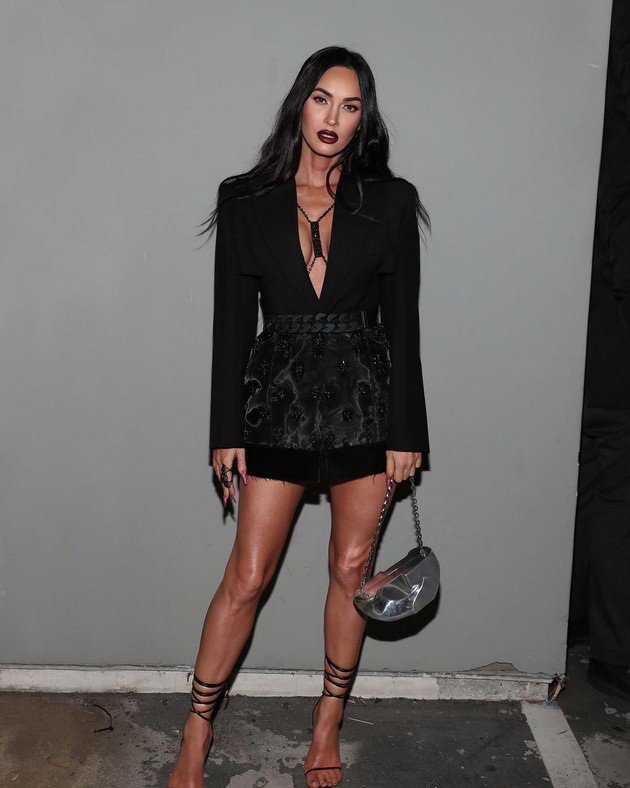 Read: Rihanna photographed shopping with ASAP Rocky – See how she responded to the rumors that she is pregnant

It is a well-known fact for Machine Gun Kelly that he wants to use nail polish, and now he has decided to make his own line.

According to an interview with W Magazine, the musician says that he started experimenting with nail polish in high school, and over time he started making various designs. 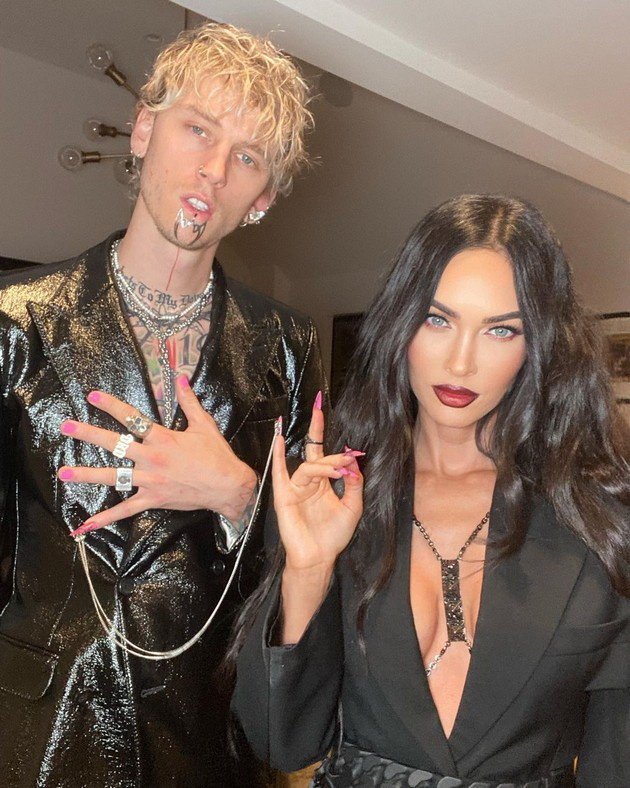 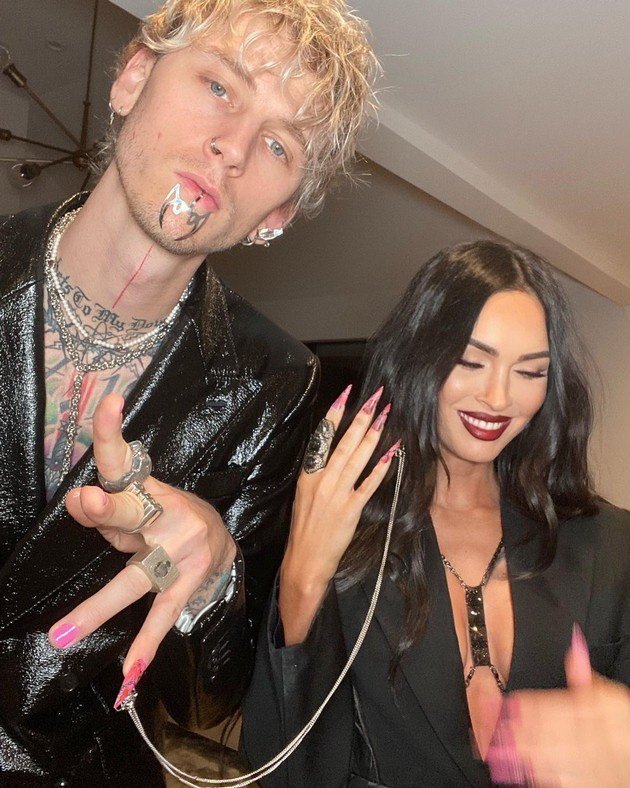 TRENDING: Khloé Kardashian provokes an avalanche of reactions – “Did she take the fillers out of her ass?”