Rihanna showed again that she can look good in the strangest fashion combinations, just a few days after she was declared the national hero of her native Barbados and after she allegedly wrote a message to a fan denying the rumors that she is pregnant.

Read: Ben Affleck with a sincere confession about alcoholism: “I am ashamed of the past” 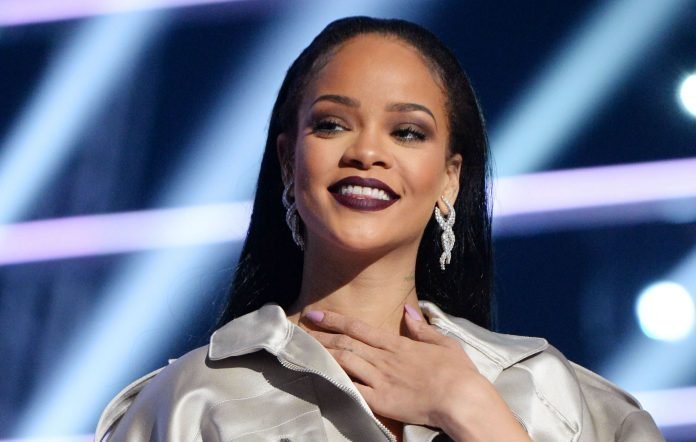 After returning from her native Barbados, where she was declared a national hero, Rihanna went shopping in New York with her boyfriend ASAP Rocky. 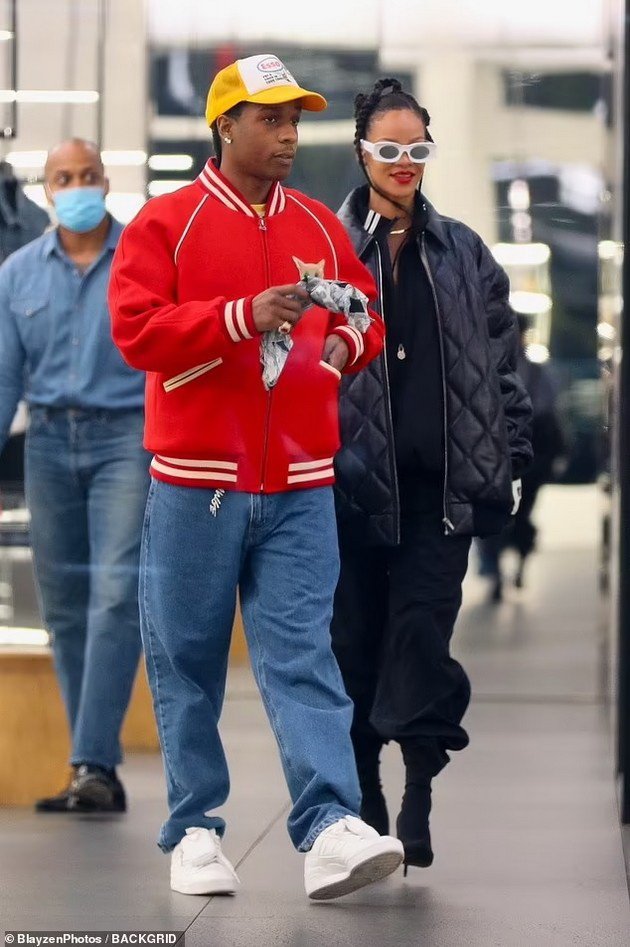 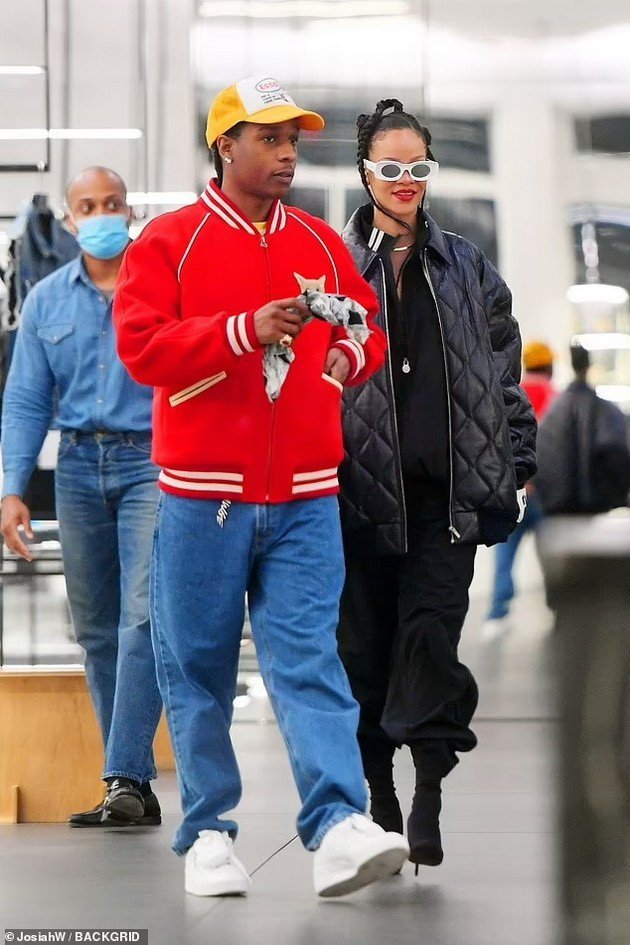 Read: Machine Gun Kelly on the red carpet with the daughter he got when he was 18: “I’m a proud father”

The 33-year-old singer and businesswoman had a really unusual combination that only she can “wear” well. 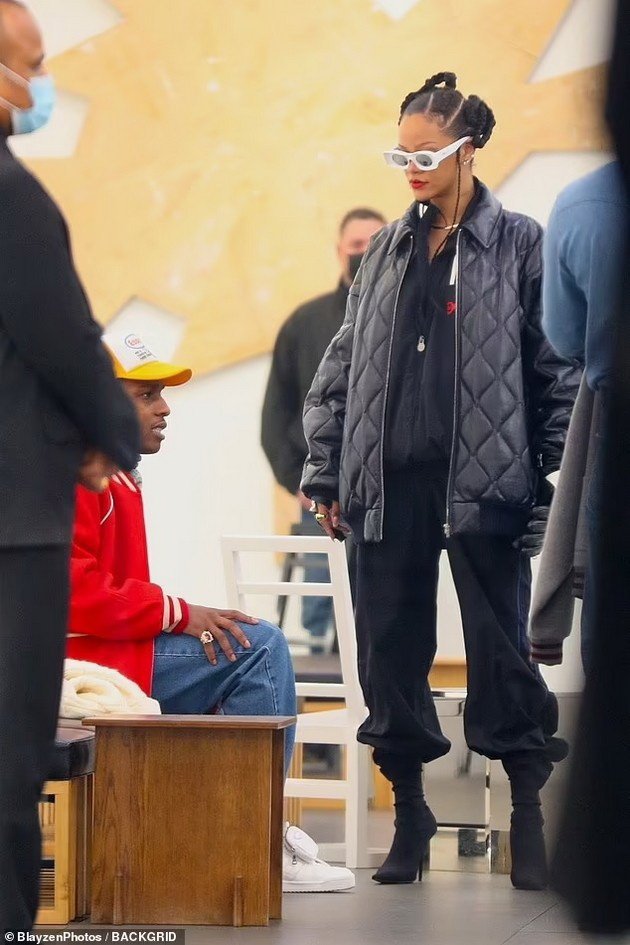 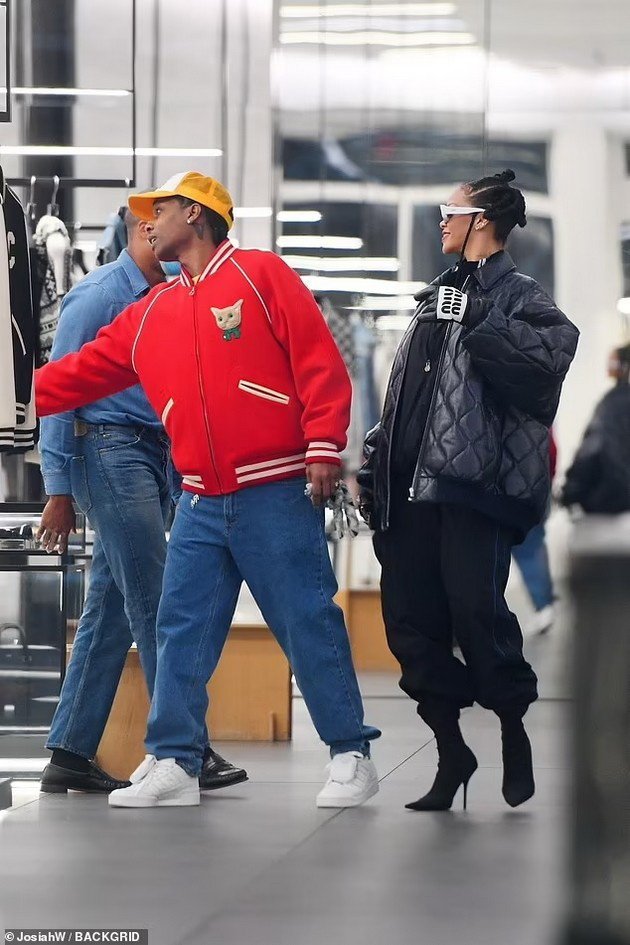 Rumors that Rihanna and ASAP Rocky are a couple started in 2020 and reportedly started seeing each other soon after.

They first appeared in public as a couple at the Met Gala this year and recently speculation began that they might be expecting their first child.

See how she responded to the rumors that she is pregnant

However, Rihanna denied the rumors in a really interesting way – she sent a message to her fan on Instagram.

The owner of the profile mis.jaye, who is dedicated to Rihanna, shared a screenshot of the messages that he claims are from the famous singer.

To his great surprise, the singer responded in a joking way.

The user then shared another message from Rihanna.

As soon as Barbados seceded from the United Kingdom and declared itself a republic, Rihanna has declared a National Hero. Earlier, in 2018, the singer was named ambassador of her native country. 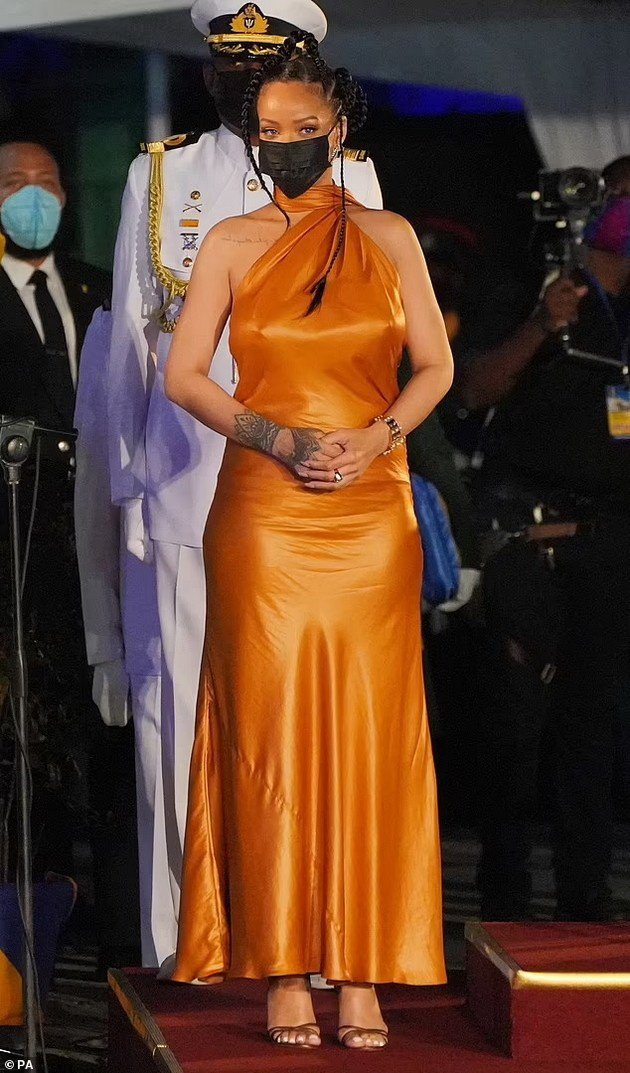 TRENDING: Kim Kardashian is a fashion icon for 2021 according to People magazine – Deserved title or a miss?