Kim Kardashian is a fashion icon for 2021 according to People magazine – Deserved title or a miss?

On the occasion of the announcement of Kim Kardashian as a fashion icon for 2021, let’s take a look at her best, but also the worst fashion combinations from the past few years.

Read: Adriana Lima in a white creation at the London Fashion Awards 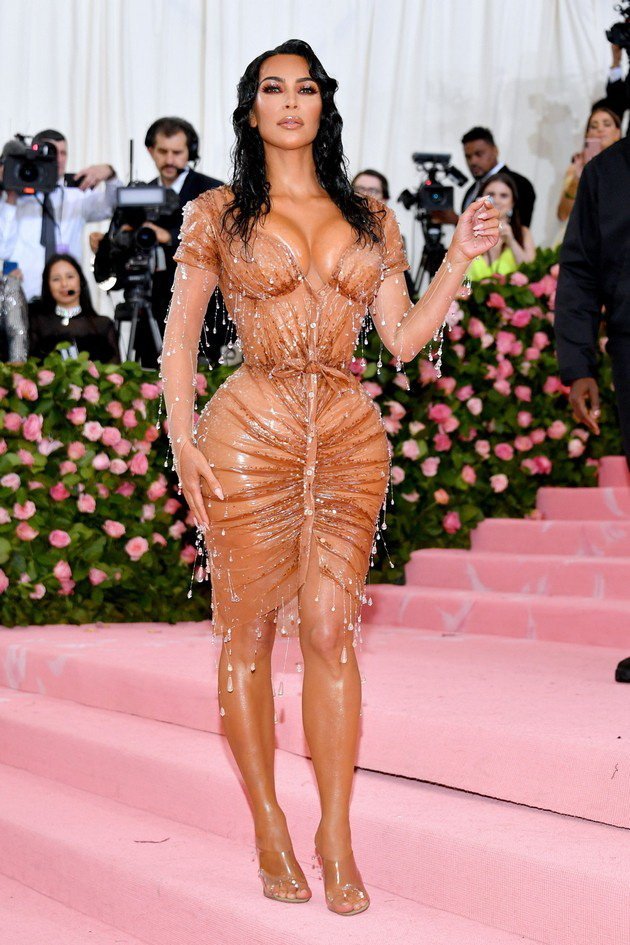 Kim Kardashian is a fashion icon for 2021 according to People magazine – Deserved title or a miss?

Kim Kardashian has been nominated for the Fashion Icon Award for 2021 by People magazine but now the televisions that broadcast the awards have announced that she is also the winner.

The Fashion Icon of the Year category is part of the popular People’s Choice Awards which will air on December 7th. The award will be broadcast by E! and NBC and confirmed that Kim will be the winner this year. 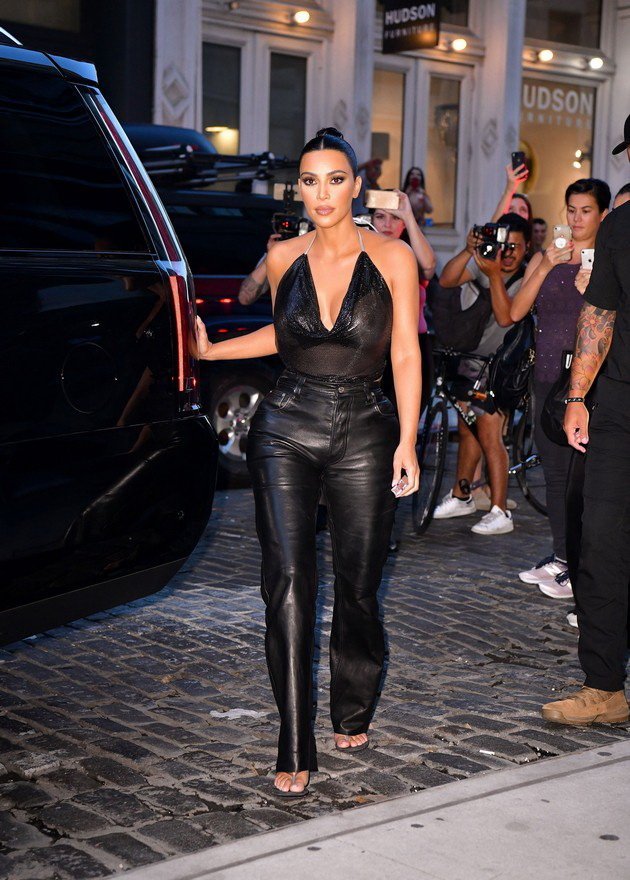 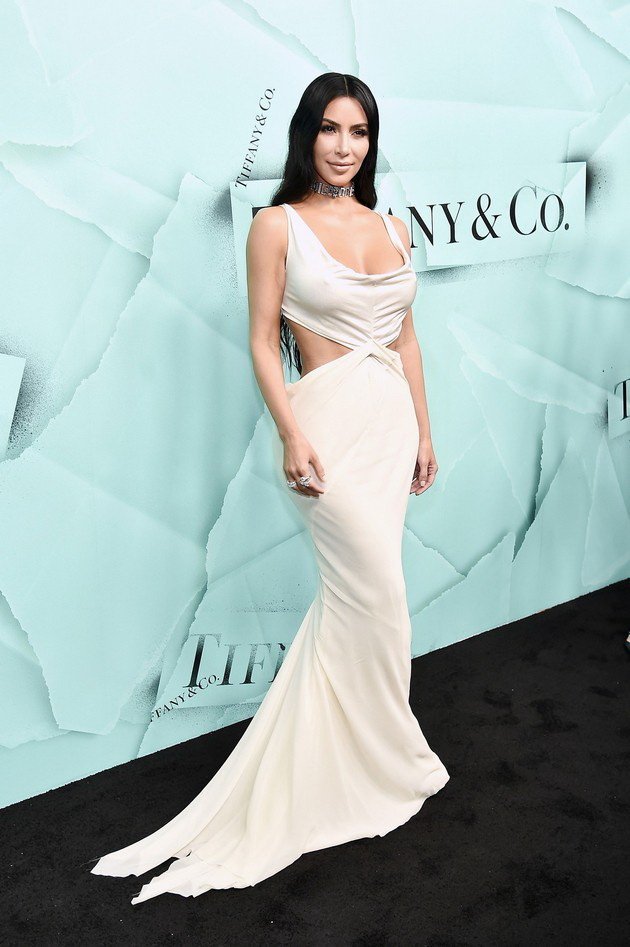 The jury was reportedly inspired by her taste in fashion, her successful business and the fact that she transformed the fashion industry with the trends she celebrated. 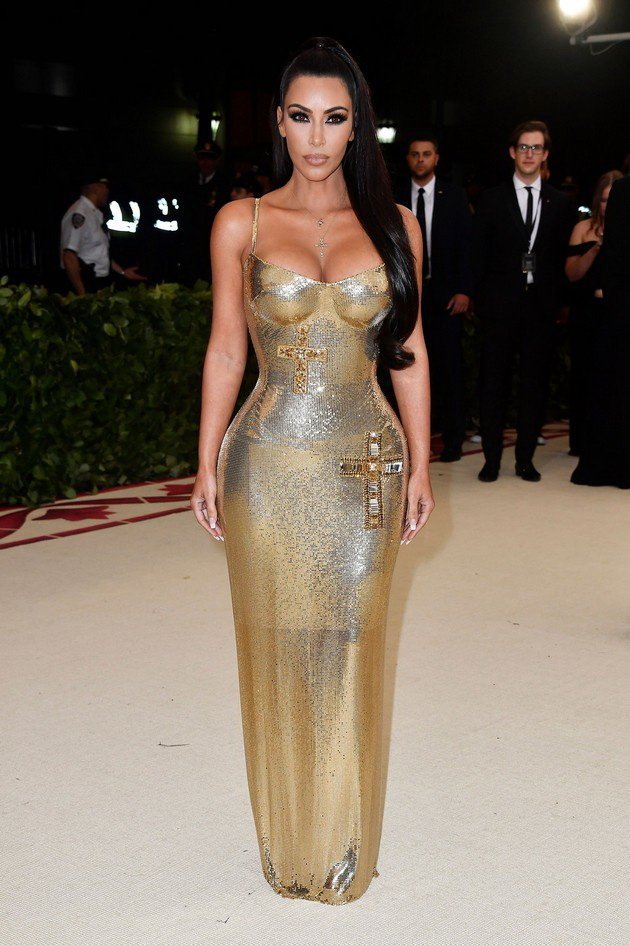 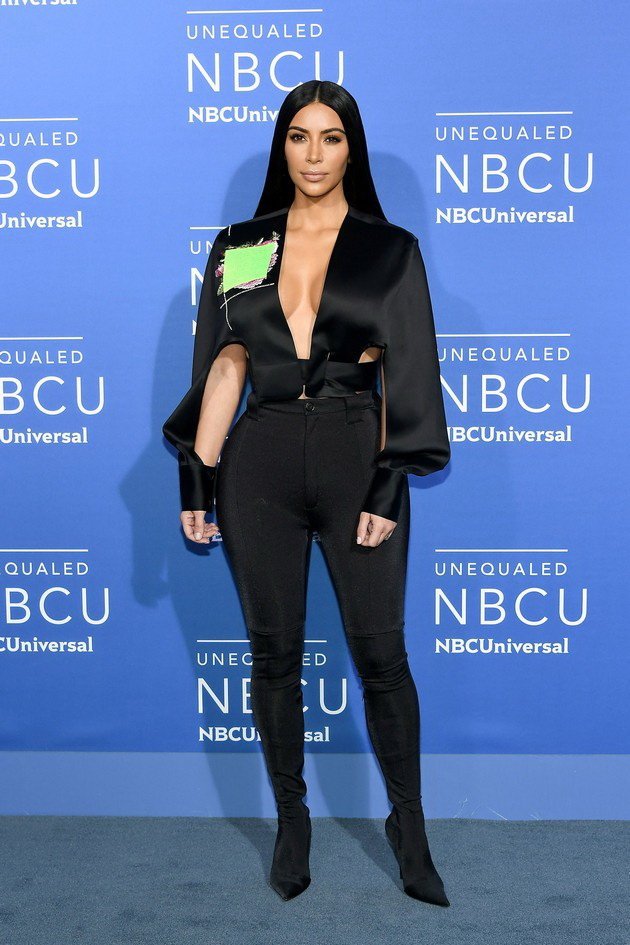 Read: How did the marriage between Kim Kardashian and Kanye West fall apart?

“For almost two decades, the evolution of Kim Kardashian’s style has influenced global trends and she has consolidated her position as a powerful figure in the fashion industry.

Because she is an inspiration, a pioneer and much more, we can’t wait to give her this year’s Fashion Icon Award.”, reveals Jen Neal, Vice President of E! and NBC.

Although Kim has appeared many times with striking combinations, the fact is that behind her there are numerous fashion failures that have often been the target of jokes. 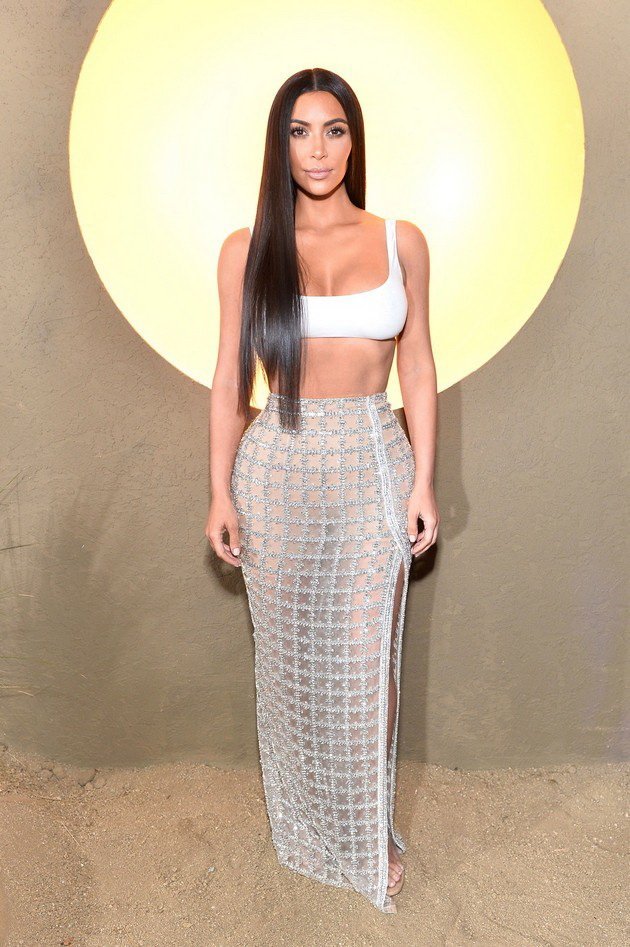 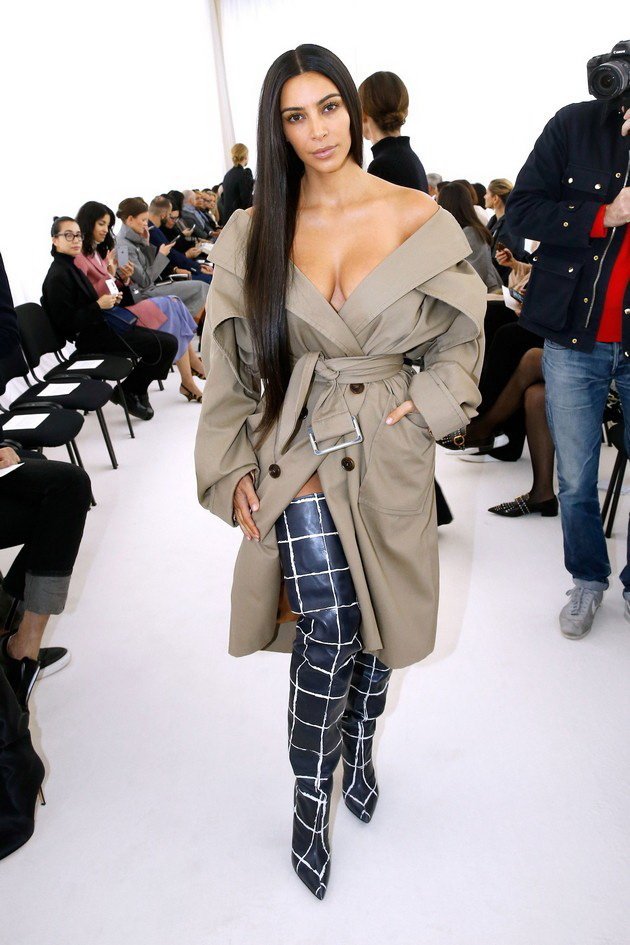 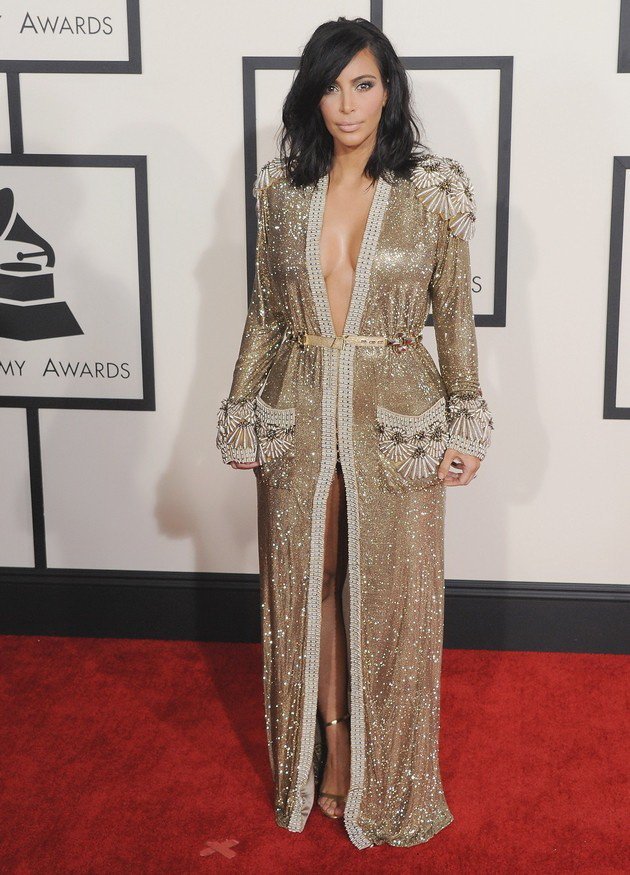 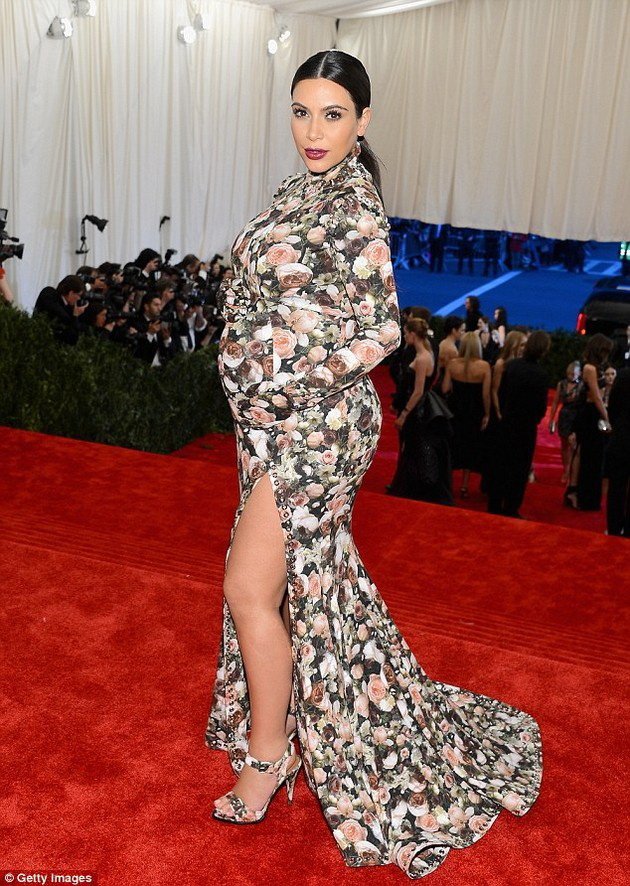 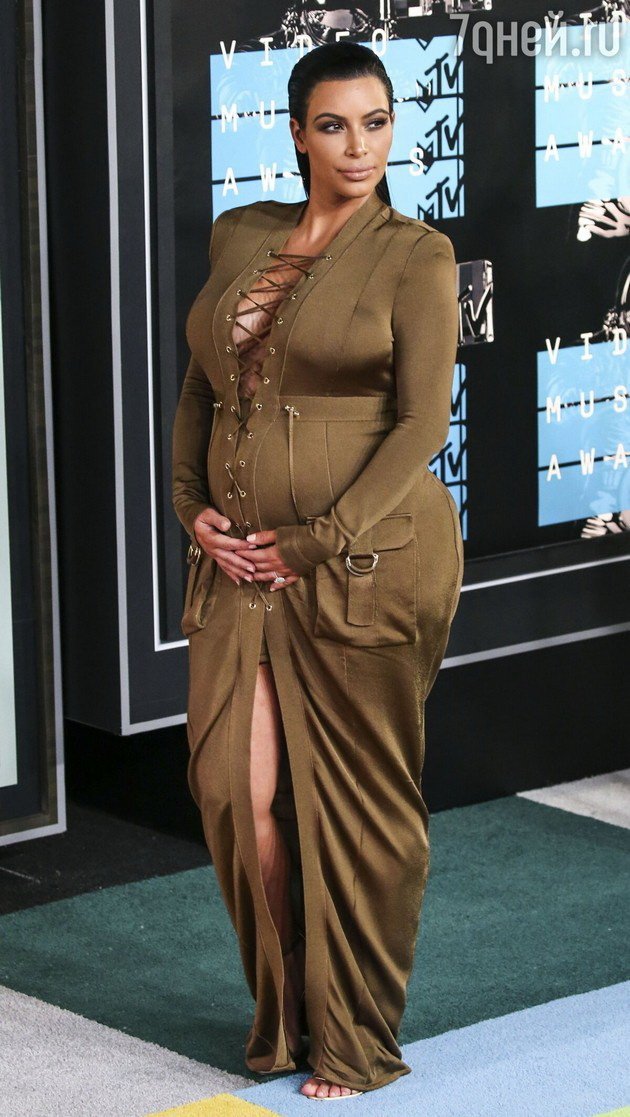 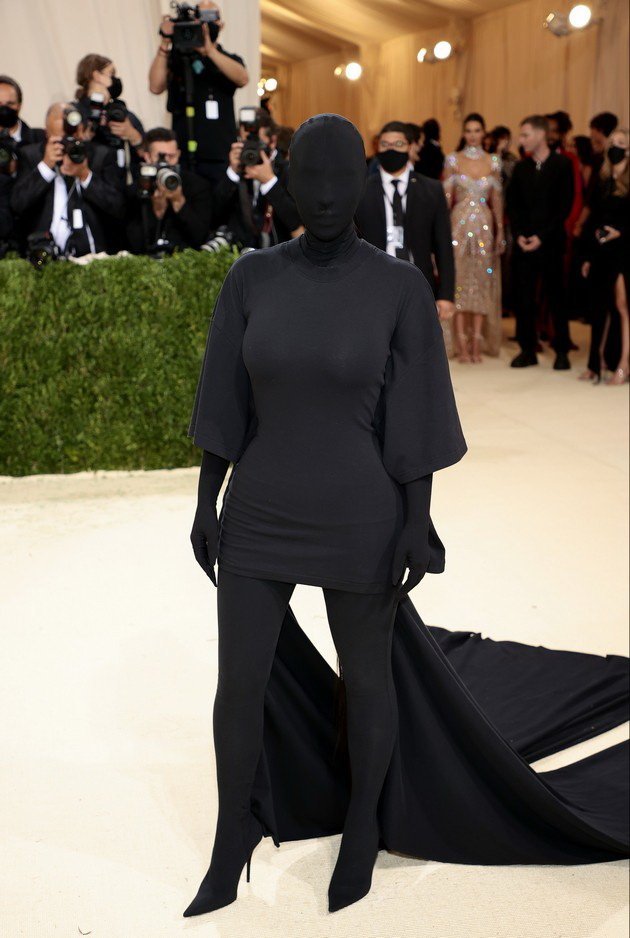 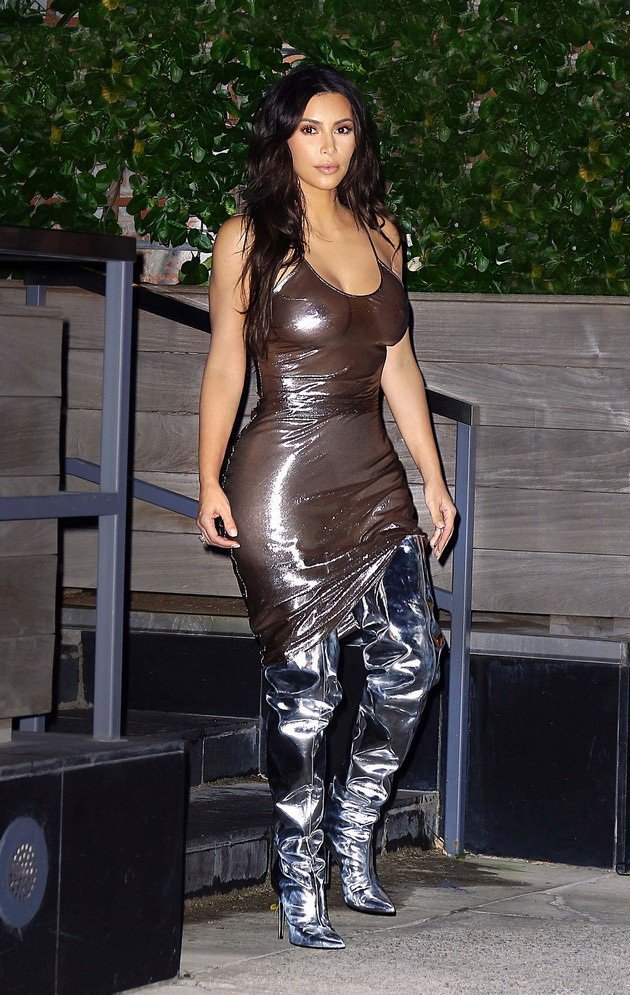 Read: Machine Gun Kelly on the red carpet with the daughter he got when he was 18: “I’m a proud father” 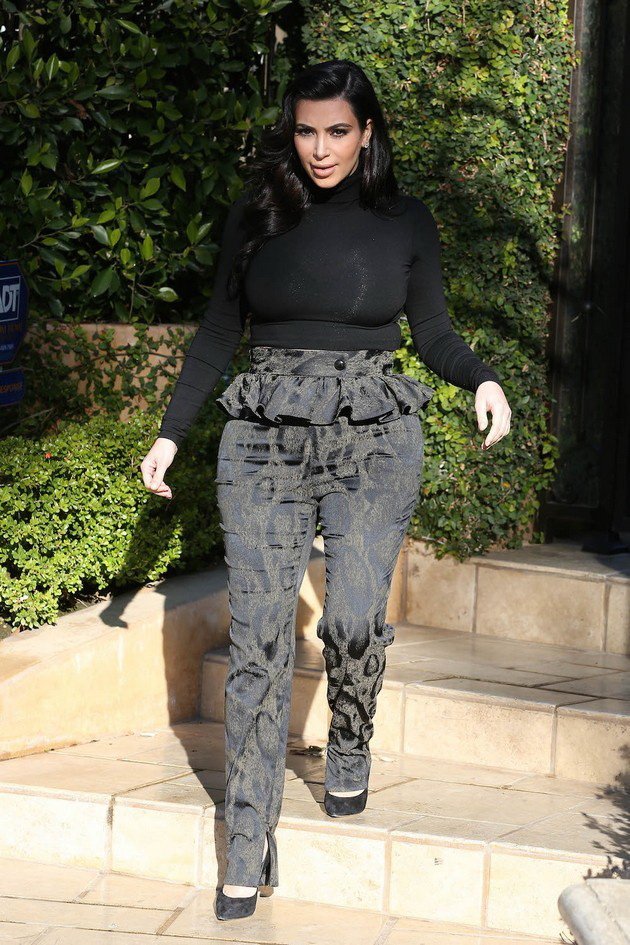 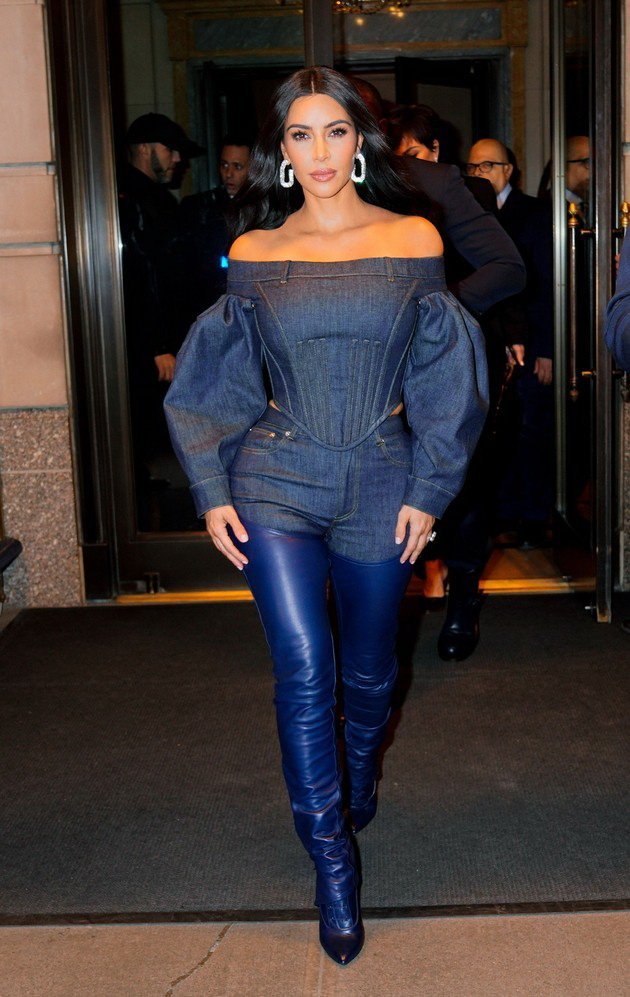 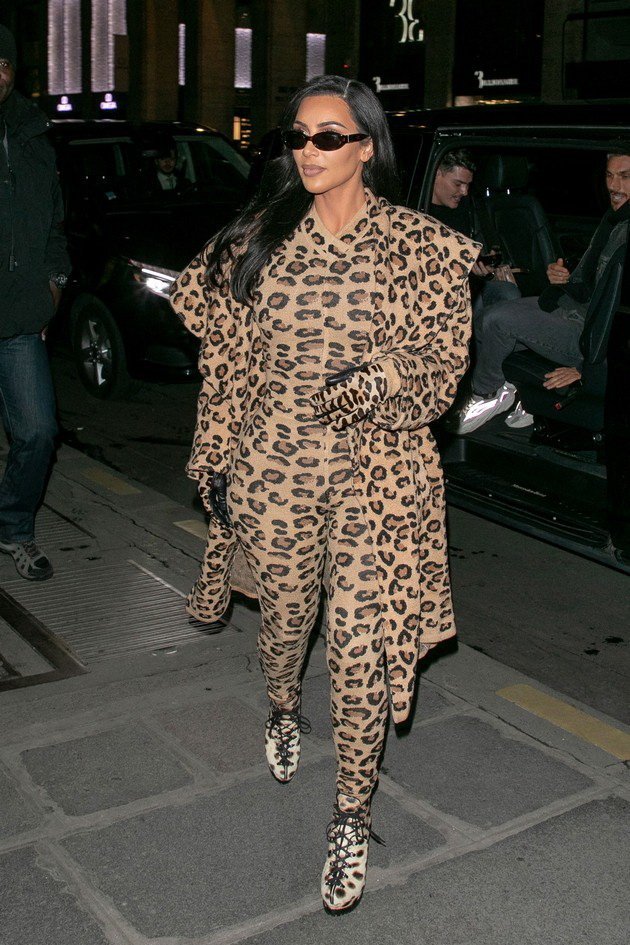 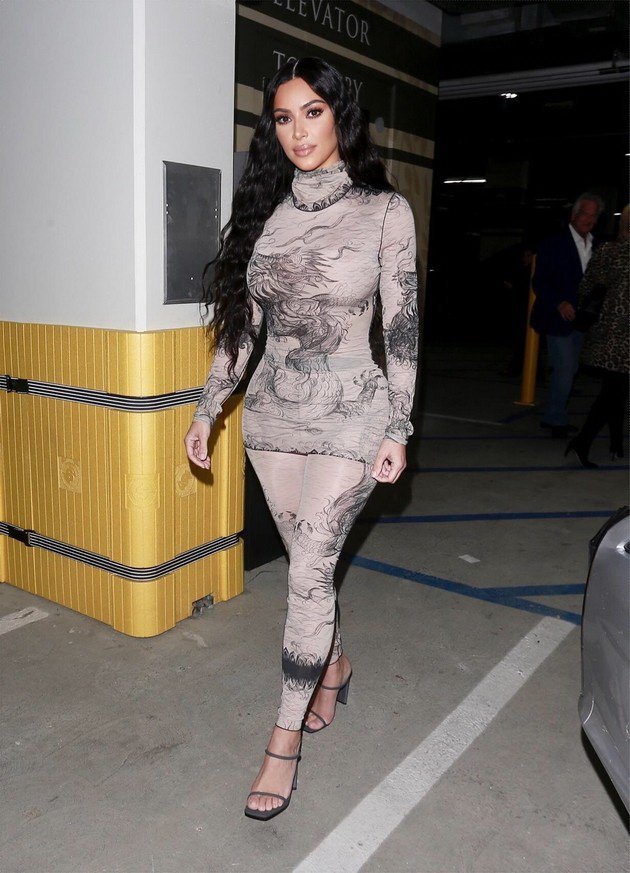 TRENDING: Tristan Thompson will become a father for the third time – He cheated on Khloé while celebrating his birthday