Machine Gun Kelly on the red carpet with the daughter he got when he was 18: “I’m a proud father”

The mother of the 13-year-old daughter of Machine Gun Kelly, was his first love, with whom he is still a friend. Emma does not appear in public at all, but that is why he often posts on social networks with his daughter in which he emphasizes that he is a “proud father”. 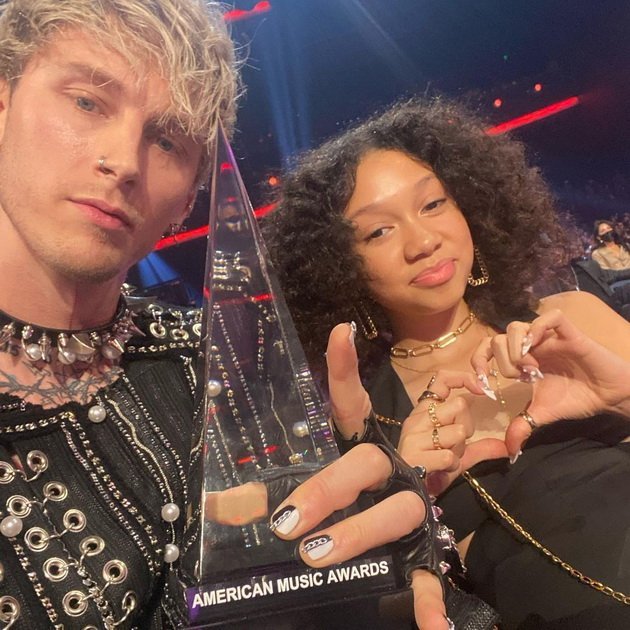 Machine Gunner Kelly appeared on the red carpet at the AMA Awards with his 13-year-old daughter Cassie Baker, whom he got when he was just 18 years old in a relationship with Emma Colton. 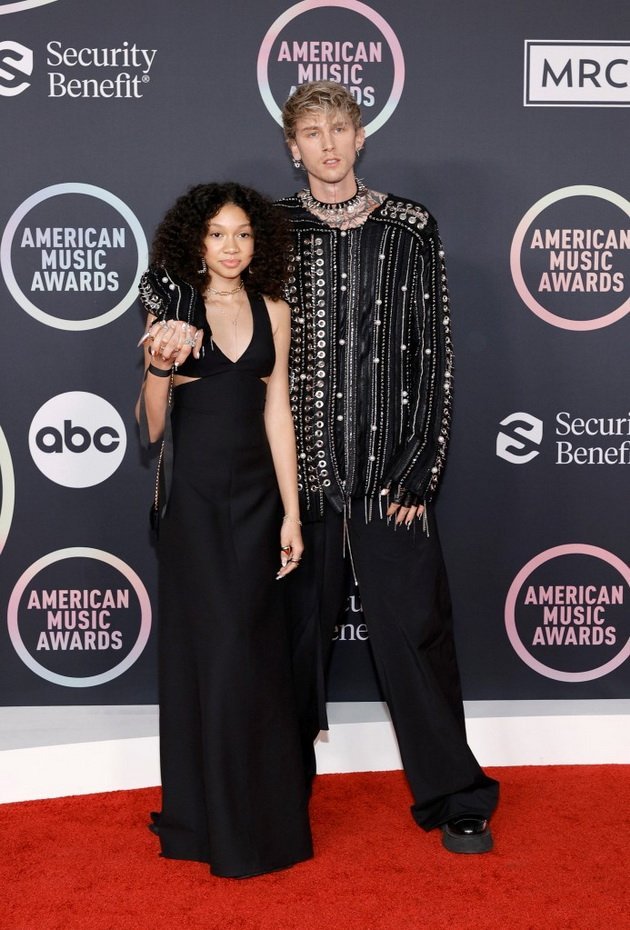 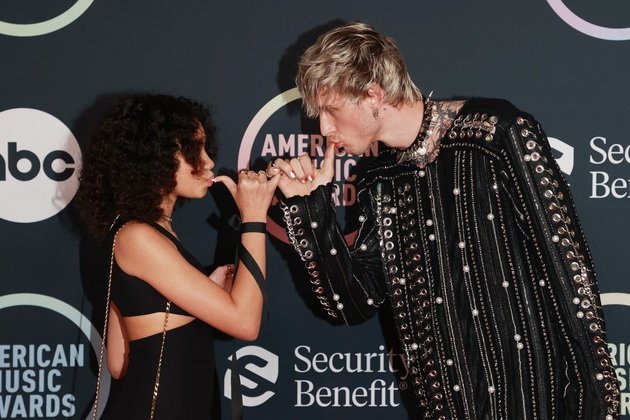 Colson Baker, better known as Machine Gun Kelly (30) has regularly appeared on the red carpet with his girlfriend Megan Fox (34) but this time decided to make an exception and appear with his daughter, who rarely appears in public.

A joint project of Machine Gun Kelly and his daughter is announced. They are to appear together in the movie entitled One way. He announced on Twitter that his daughter would appear with him in the film and said he was a very proud father.

and Storm is so talented
dope cast >> 🎬🍿🖤 pic.twitter.com/fy7lUT9INk 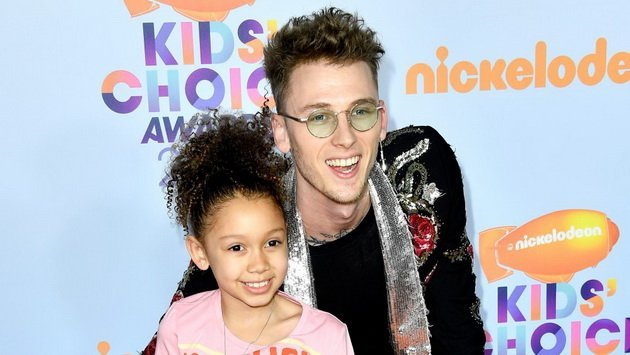 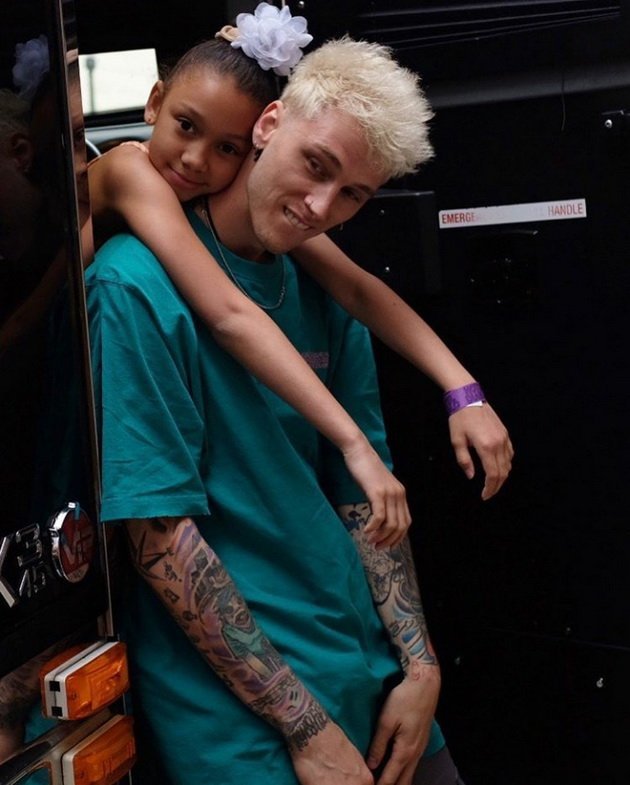 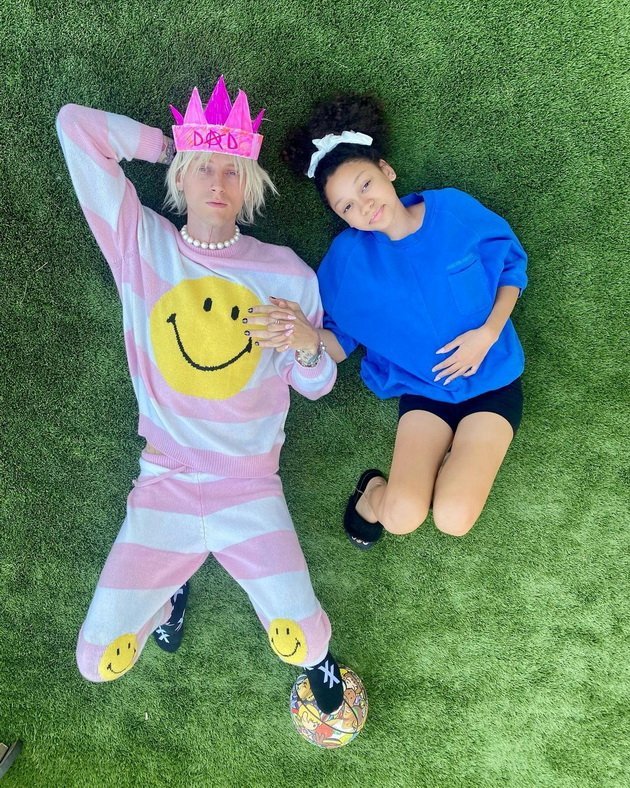