Hannah (24) in charge of Alec Baldwin’s weapons, flew to her home in Arizona after a fatal accident. She refused to talk about the event.

Read: Cover the ex’s name with Kourtney’s lips – Take a look at Travis Barker’s most striking tattoos and their significance 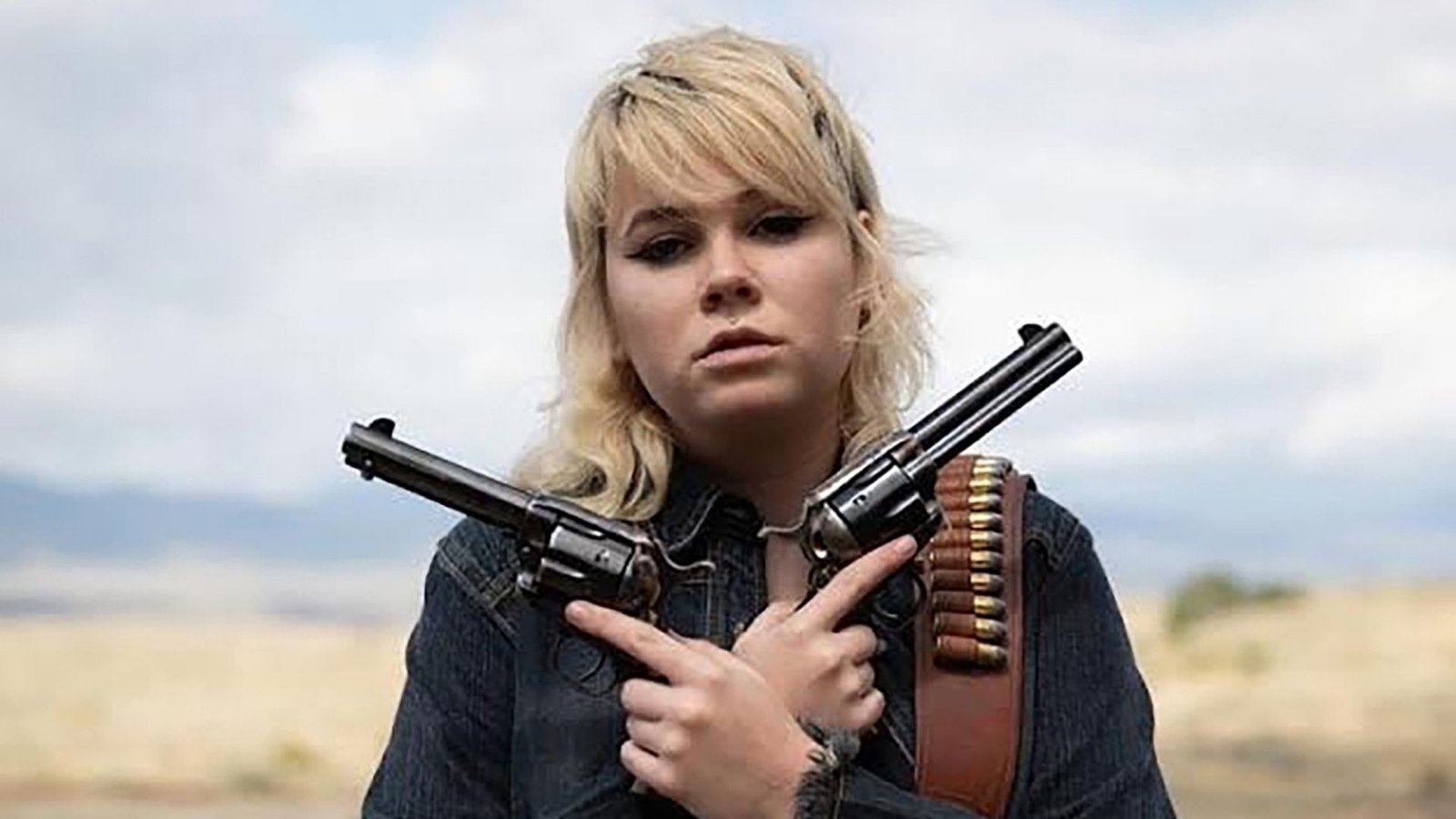 DailyMail exclusive photos show her talking on the phone and looking worried.

Hannah had the role of assistant in the filming of the movie starring Alec Baldwin and she was in charge of the weapons on the set. 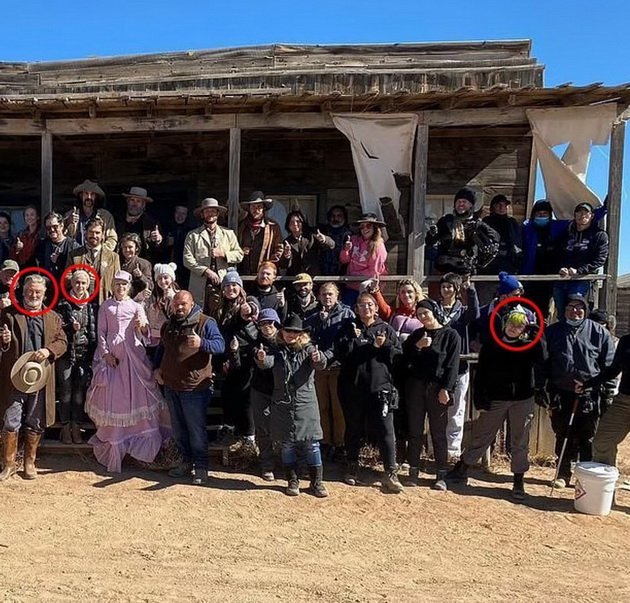 Hannah had left three guns on the table, one of which killed Halyna, and injured director and screenwriter Joel Souza. 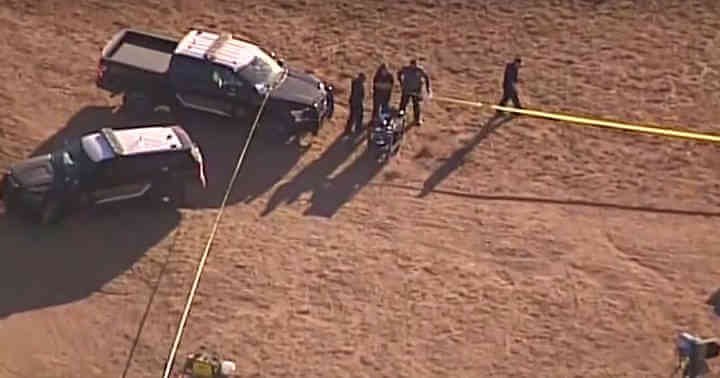 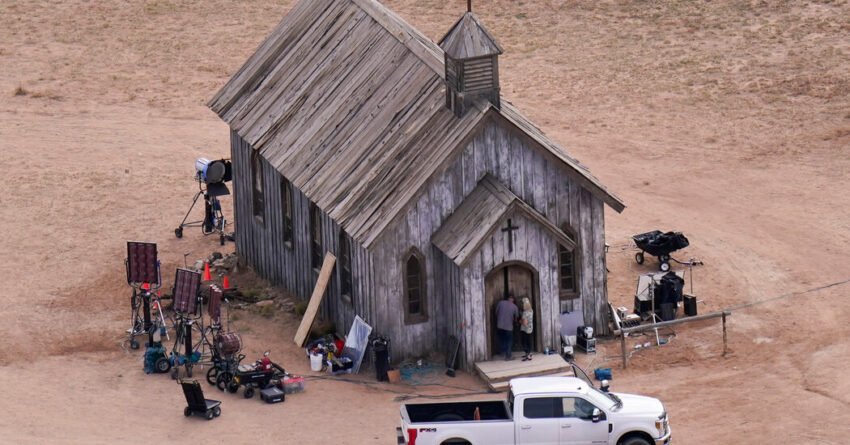 See the statement from his wife after the murder 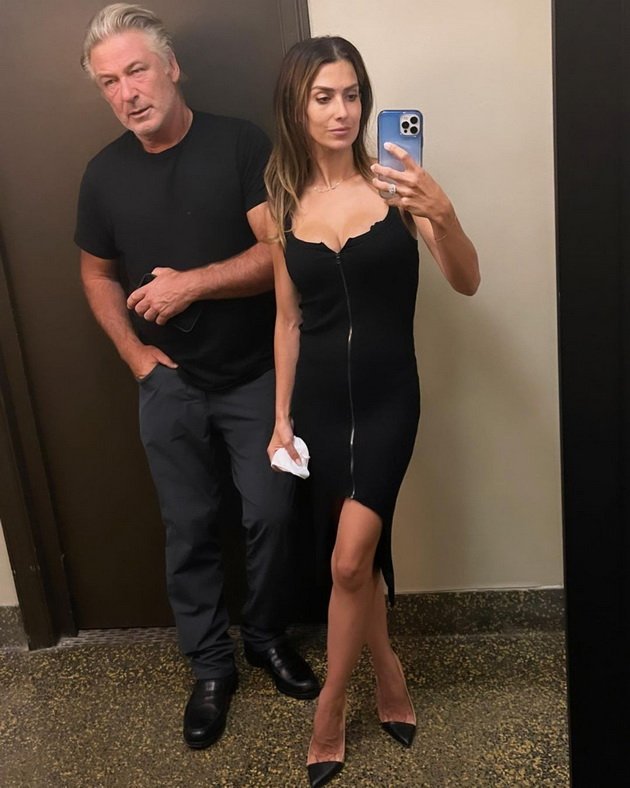 “My heart is with Halyna. Her husband. Her son. Their family and loved ones. There are no words because it is impossible to express the shock and pain in the heart from such a tragic accident. Broken heart. Loss. Support.”

TRENDING: Will Smith reveals why infidelity is allowed in his marriage