Meadow Walker, the daughter of Paul Walker, married her boyfriend – actor Louis Thornton-Allan. The wedding was also attended by her father’s good friend Vin Diesel who took her to the altar.

Meadow (22) and her boyfriend Louis were married after less than a year together. The couple announced their engagement in August this year, just weeks after they confirmed they were a couple. 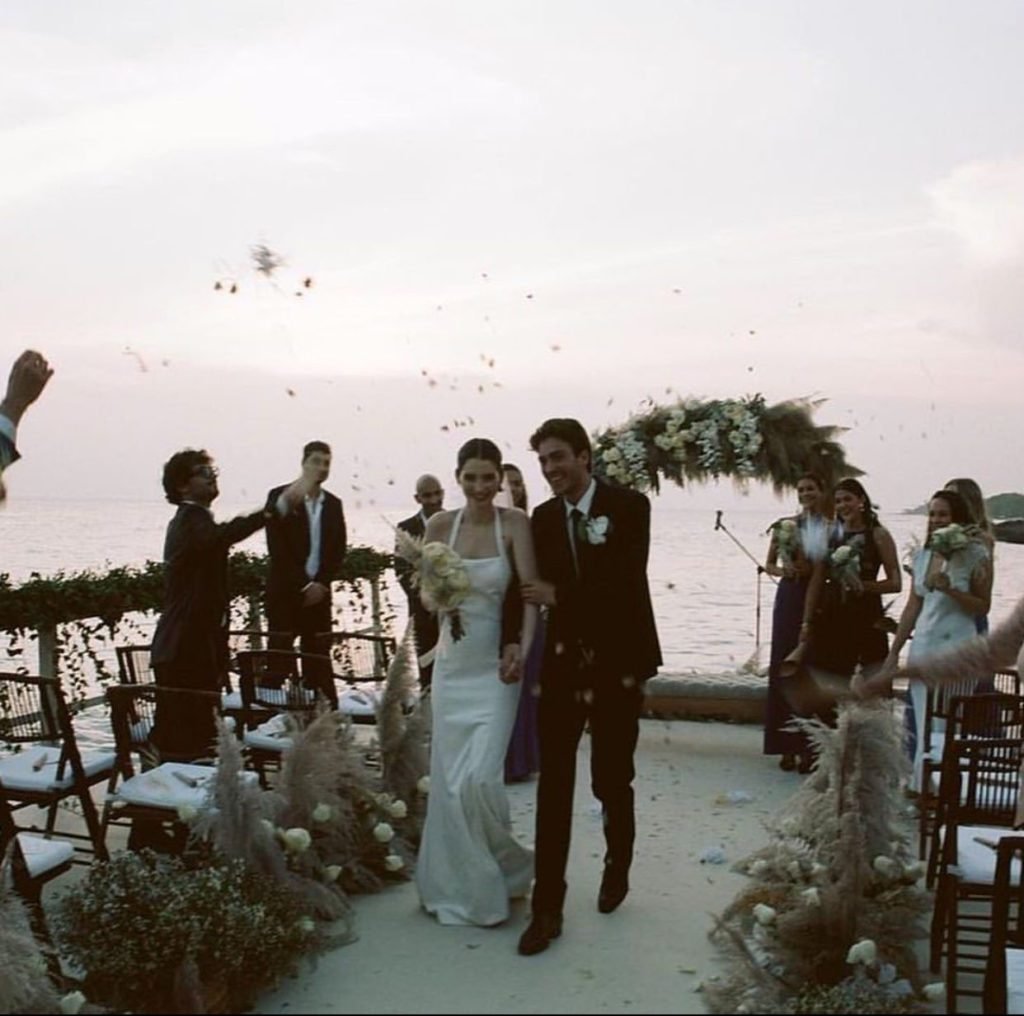 The ceremony was also attended by the good friend of the late Paul Walker – Vin Diesel who took Meadow to the altar. 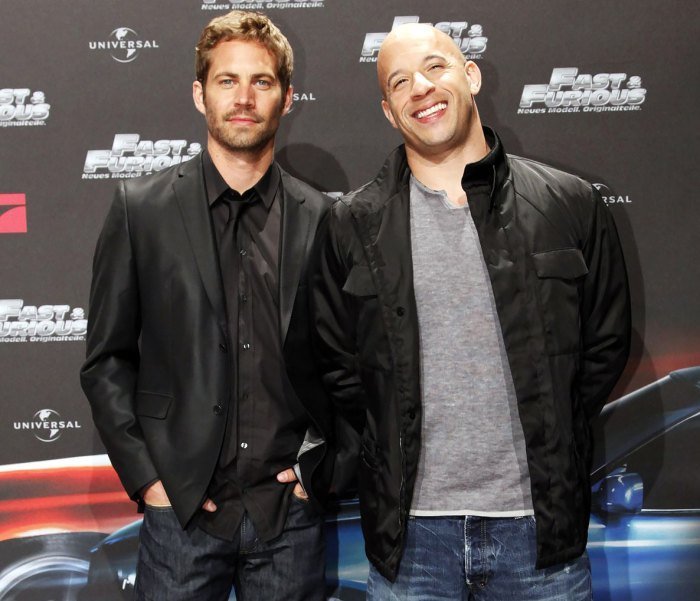 Meadow broke the news with several Instagram posts, including a black-and-white video with a description:

For the special day, Meadow chose a long, simple wedding dress in which she looks beautiful.

Louis wore a black jacket and black trousers, while Vin Diesel chose a light blue suit and a white shirt.

Meadow Walker is the only daughter of Hollywood actor Paul Walker who lost his life in a car accident in 2013. After his tragic death, his good friend and colleague Vin Diesel became close to his daughter and even took over his role at the wedding and sent her to the altar. 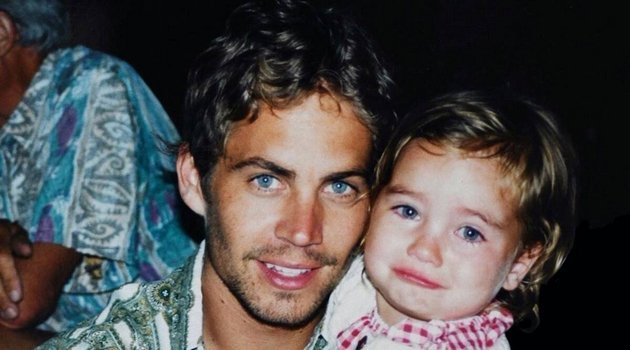 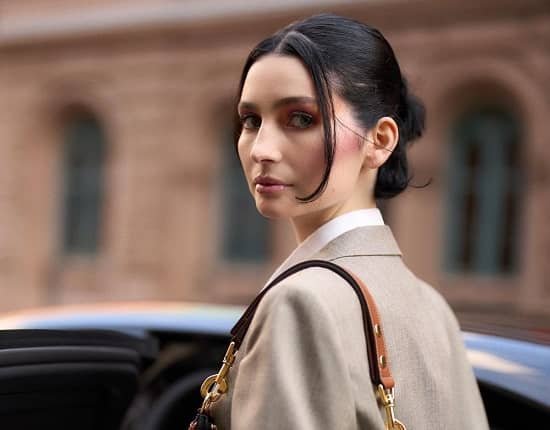 TRENDING: Cover the ex’s name with Kourtney’s lips – Take a look at Travis Barker’s most striking tattoos and their significance