Official: Roland Garros has been moved

As announced, the Grand Slam tournament Roland Garros, one of the four in the world of tennis, has been officially moved, but in just one week.

According to the information provided by the French Tennis Federation, Roland Garros will start on May 30 instead of May 23 and will last until June 13. This is due to the crisis with the coronavirus pandemic, which of course affected France as well.

Read: The United States is considering a boycott of the Beijing Olympics 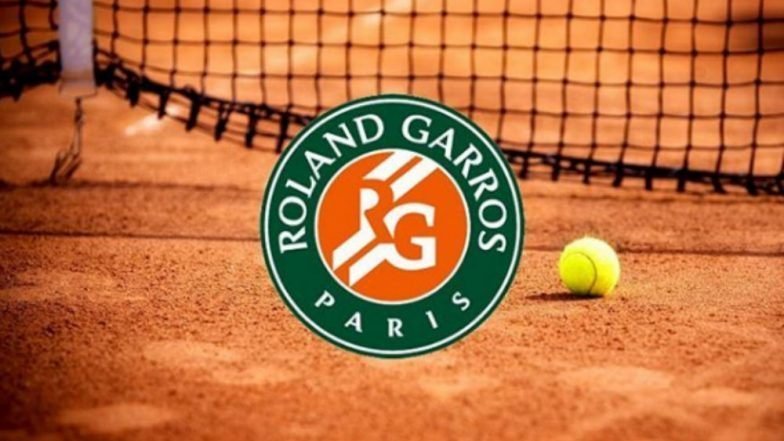 However, the good news is that Roland Garros will be played in May, and not in September as it was last year when Rafael Nadal managed to beat Novak Djokovic in the final.