Millionaire Conor McGregor photographed with his fiancée in Los Angeles

Wrestler Conor McGregor is now valued at $180 million by Forbes but was once a plumber. He has 3 children with his fiancée, who was with him before he became famous. The couple is an example of true love, but the athlete is known for strange fashion choices.

Read: Adele looks amazing in the photo shoot and talked about divorce, anxiety and transformation 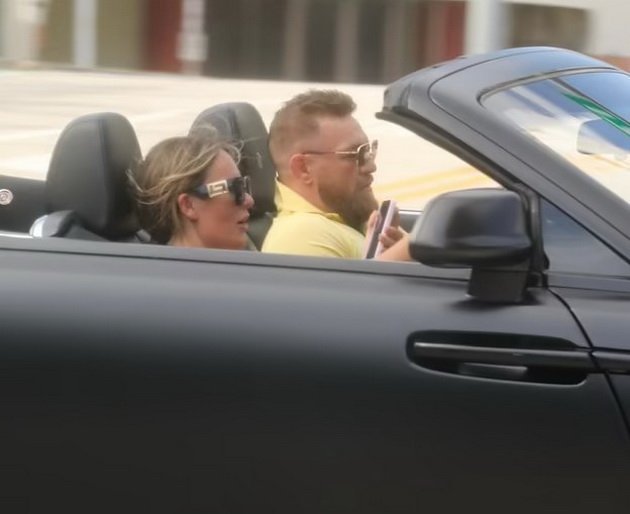 Millionaire Conor McGregor photographed with his fiancée in Los Angeles

Conor McGregor (33) was photographed during a walk in Los Angeles with fiancée Dee Devlin.

In a yellow T-shirt with a raised collar, shorts and slippers, the MMA wrestler looked kitsch, confidently pointing the finger at the paparazzi photographers. 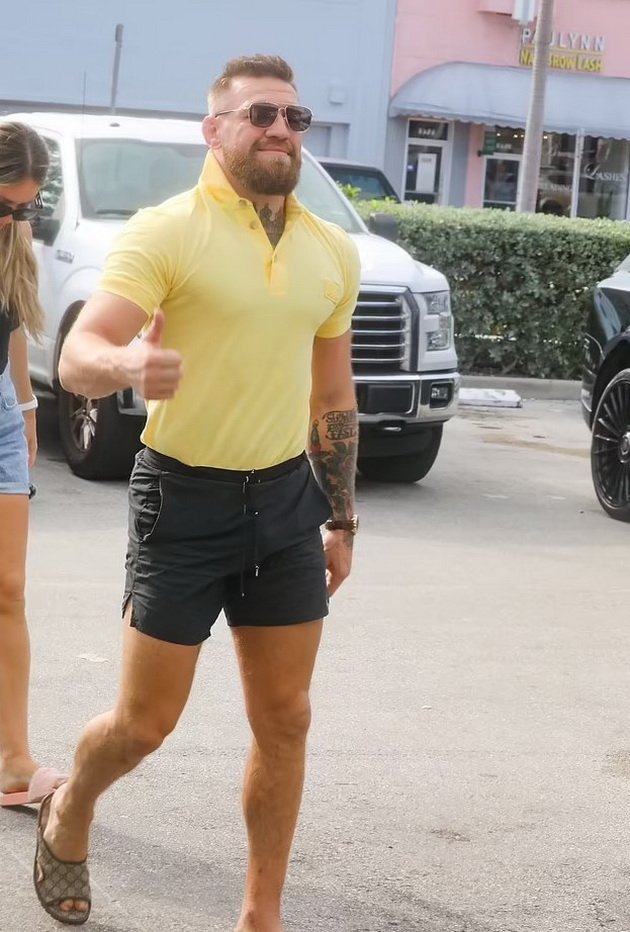 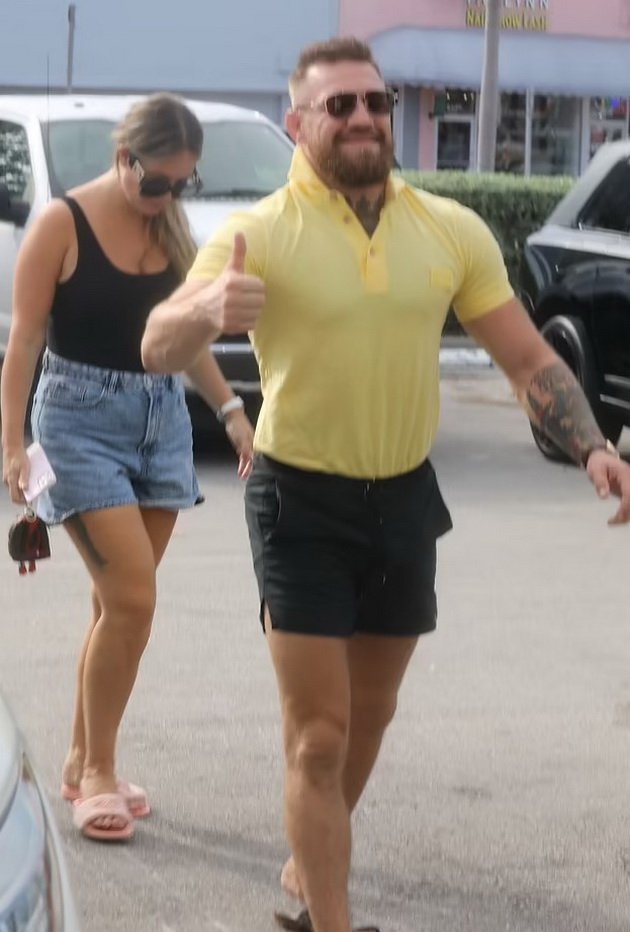 Read: Beyoncé accompanied Jay-Z at the premiere of The Harder They Fall

McGregor recently had a serious leg injury in a fight in Las Vegas and surgery.

Immediately after the operation, he announced on social media:

“I just got out of the operating room, everything went according to plan, perfectly, and I feel great. “I have 6 weeks off, then I will start again.” 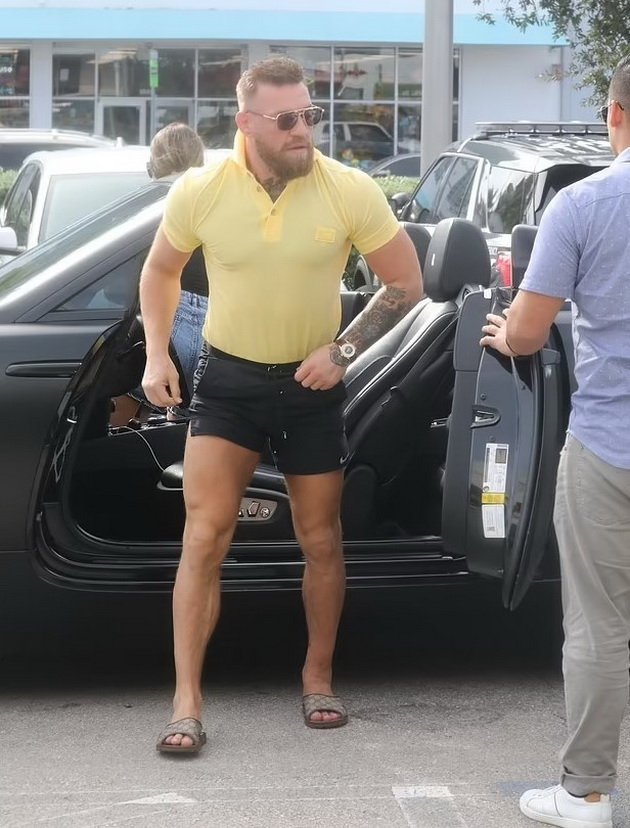 Conor McGregor is known for his ability to make fashion misses at major events.

TRENDING: Daniel Craig received his star on the Hollywood Walk of Fame