Britney Spears won a big victory yesterday after a judge from Los Angeles suspended his father from the controversial position of guardian thus controlling the singer for 13 years. 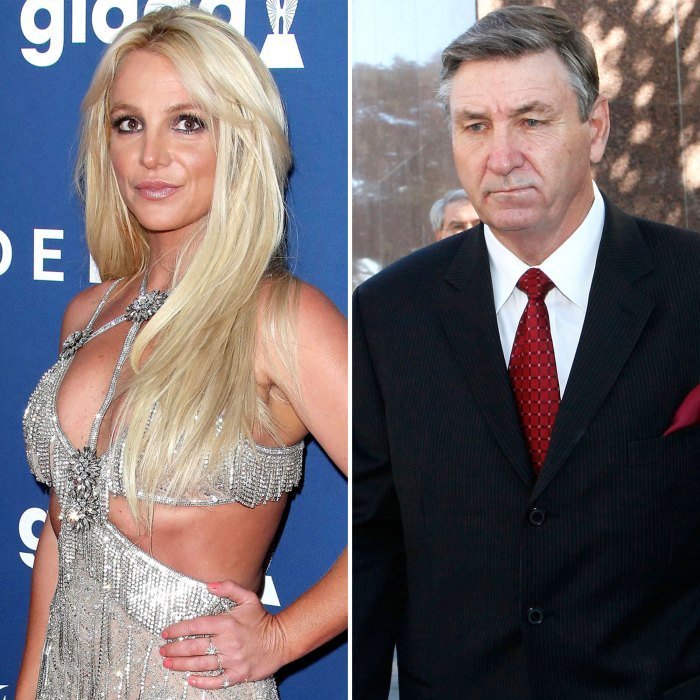 The singer didn’t attend the hearing but took to Instagram to share a video of herself piloting a plane which is a clear association of freedom.

Britney then decided to celebrate the victory in an unknown location in the Pacific with her fiancé Sam, and went a step further, sharing a series of photos on her profile where she poses naked with a description:

“Dancing in the Pacific has never hurt anyone…”

Her fiancé Sam Asghari who wrote the hashtag #freethenipple, also commented on the announcement, also alluding to the #FreeBritne” social media campaign launched by her fans in support of the singer’s long struggle for independence. 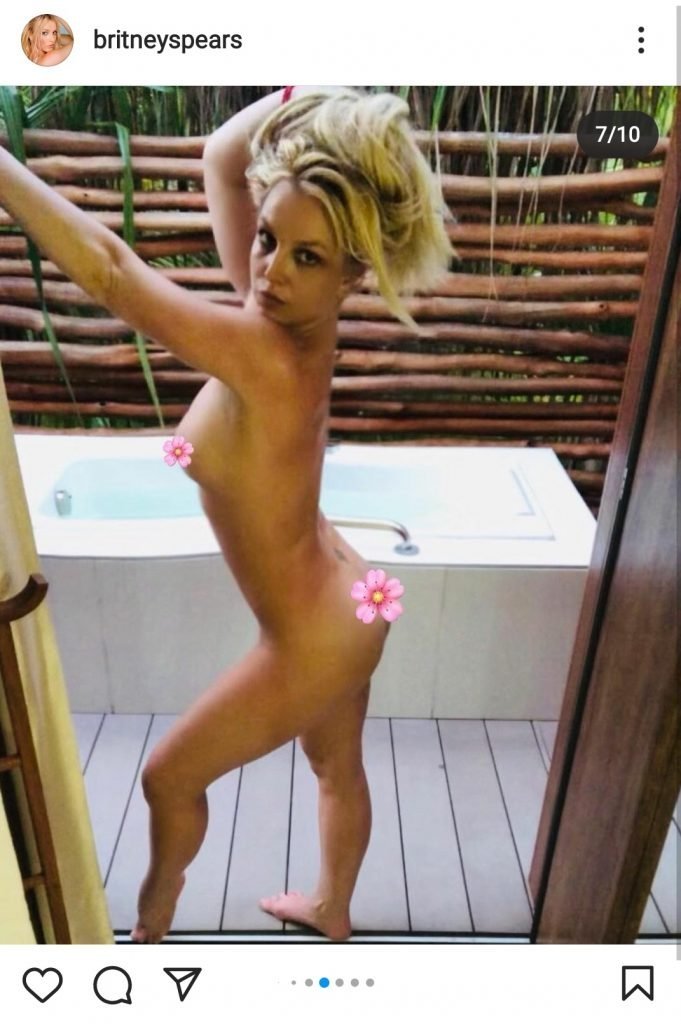 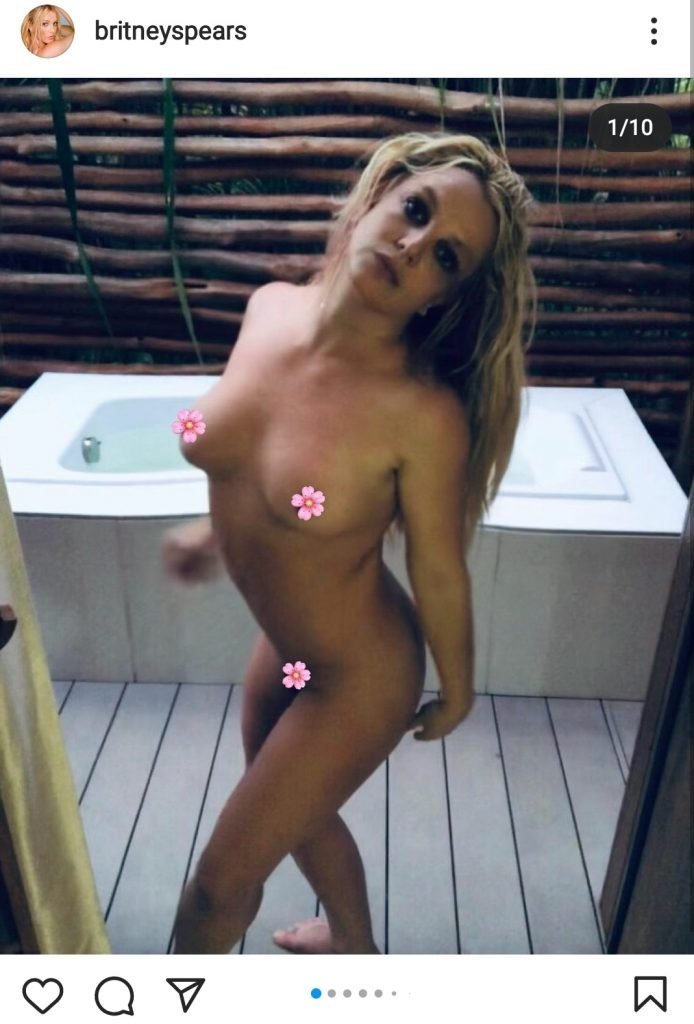 Read: George and Amal Clooney at the premiere of his new movie The Tender Bar – Charming Couple

The singer later published a video in which she shows how she enjoys riding a boat with her fiancé and wrote that she is having a good time like never before.

The fans were certainly delighted and mainly commented that Britney can now finally enjoy her life and that she deserved it. 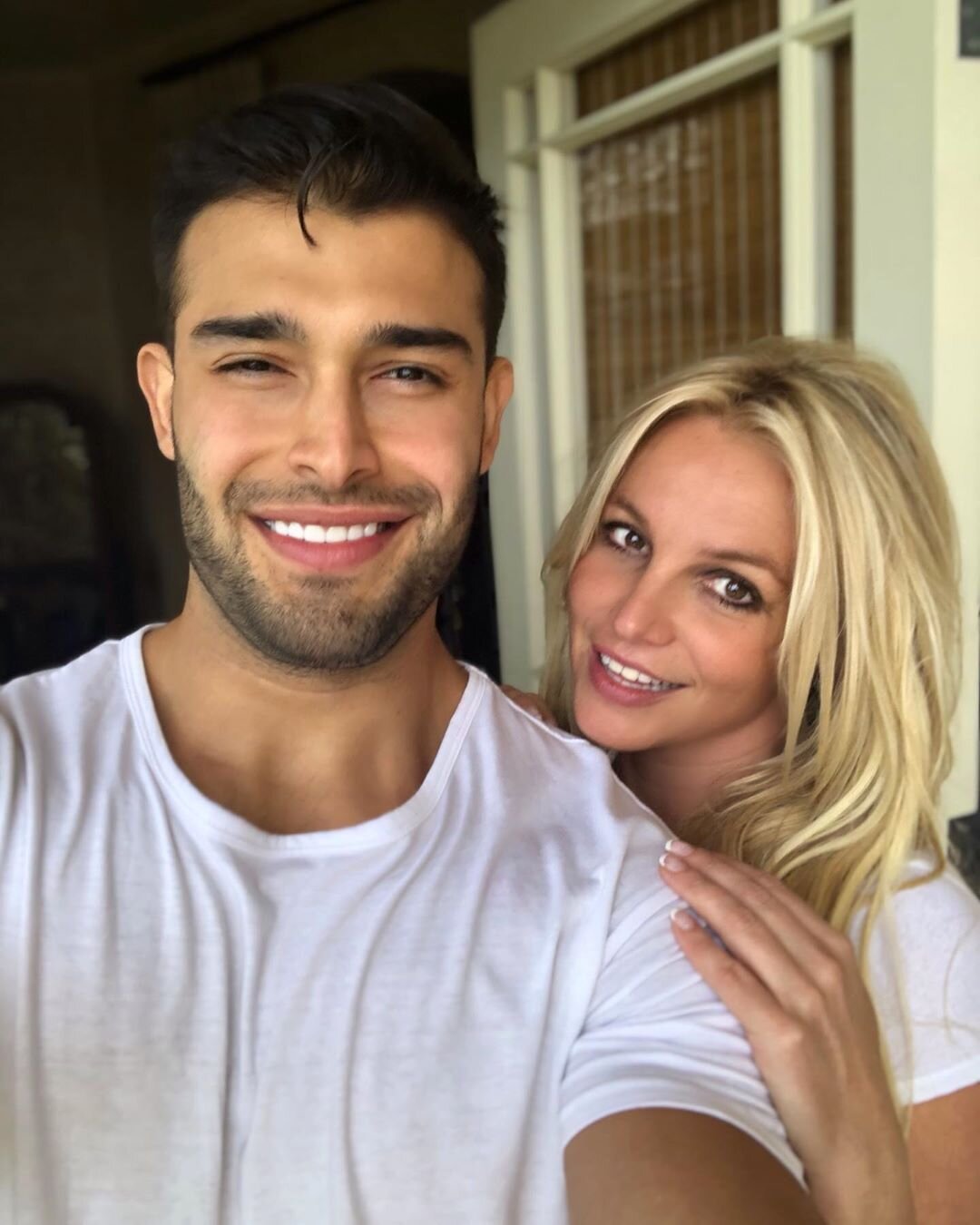 To remind you, the judge said on Thursday that it was “unsustainable” for James to continue to be in charge of the singer’s property and agreed with Britney and lawyer Matthew that it was in her interest for him to be removed from that position.

TRENDING: Unusual and shocking situation: Shakira was attacked by a wild boar while walking with her son