LG G7 ThinQ Arrived! Is It Better Than the Other Flagship Smartphones? | Online Magazine News

After several months of speculation, LG finally introduced the new trillion smartphone market – G7 ThinQ. Almost all the information we received in the last month is correct and the phone comes with a bonus button for Google’s assistant, and has the popular “notch”.

All cameras on this phone have the advantage over other phones in using Artificial Intelligence (AI) and it will help them to recognize objects and faces more easily, as well as to change the image.

The phone will vibrate whenever it detects objects like people, animals, plants, or sunset. LG argues that the G7 cameras are four times brighter than those of the G6 and can be photographed in a darkened room with minimal light.

The LG G7 ThinQ has a Qualcomm Snapdragon 845 processor, a 6.1-inch screen and a dual 16-megapixel rear camera, as well as an 8-megapixel camera on the front. As for memory, it has 4 GB of RAM and 64 GB of internal memory, and the phone comes with a 3,000 mAh battery. On the back is the fingerprint sensor, and the side contains the key on which the phone is switched on. G7 is also IP68 dust and water resistant.

However, the two most interesting and new things in the LG G7 ThinQ are the special button used to activate Google Assistant and the popular notch, which became famous after Apple put it on their iPhone X.

The Google Assistant button, it cannot be reprogrammed, although LG hinted that that might change depending on user feedback. The button is similar to Samsung’s Bixby assistant button on its Galaxy phones: you press it once to activate the assistant.

The notch can be turned off or turned on, depending on whether you prefer to use the full screen of the phone or you want it to have this impressive controller. Also, the G7 offers a choice of color on its notch, so you can choose from several variants.

LG hasn’t announced a price or availability of the G7 yet – it’s leaving that information for the carriers to specify. 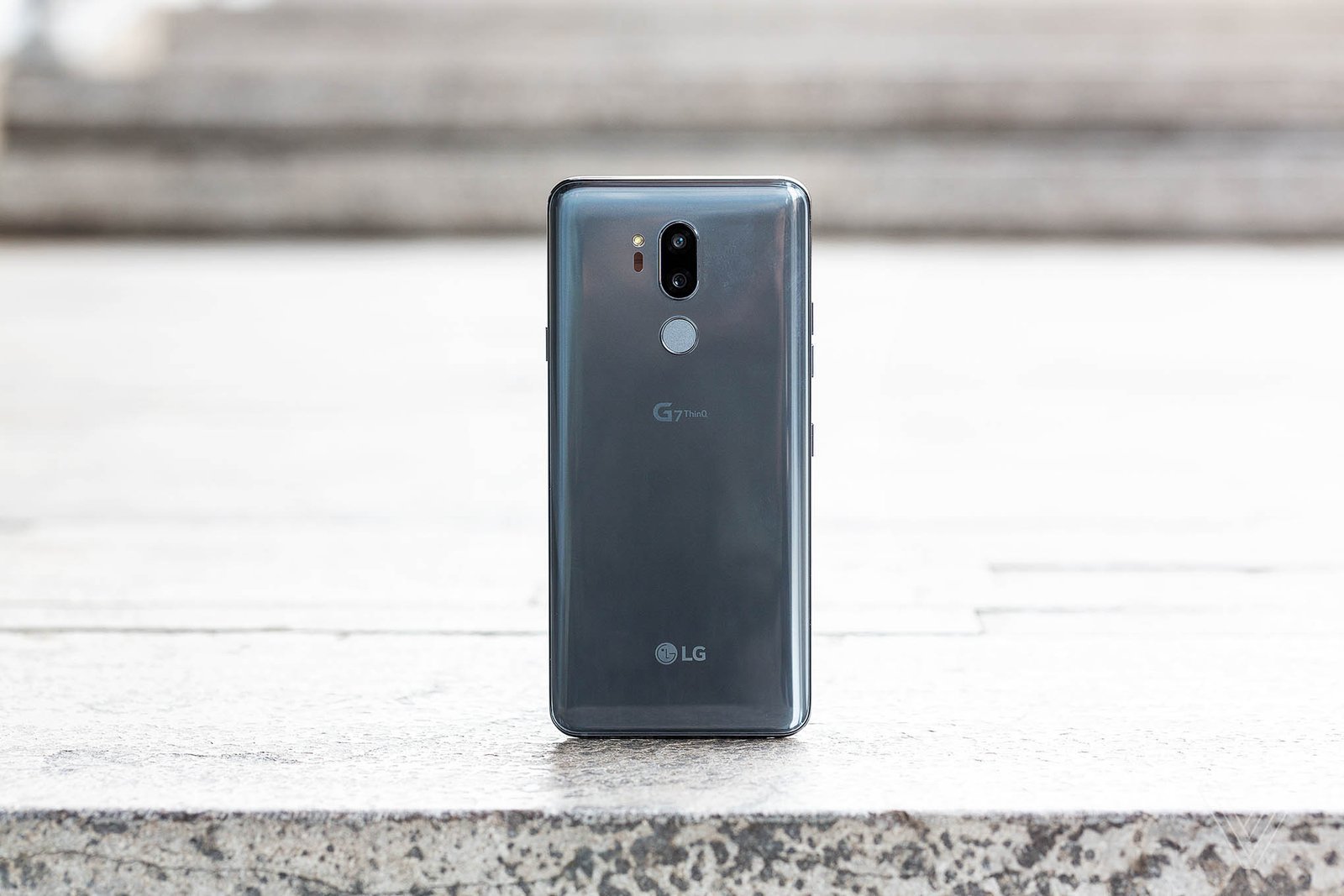 LG G7 ThinQ the glass back. 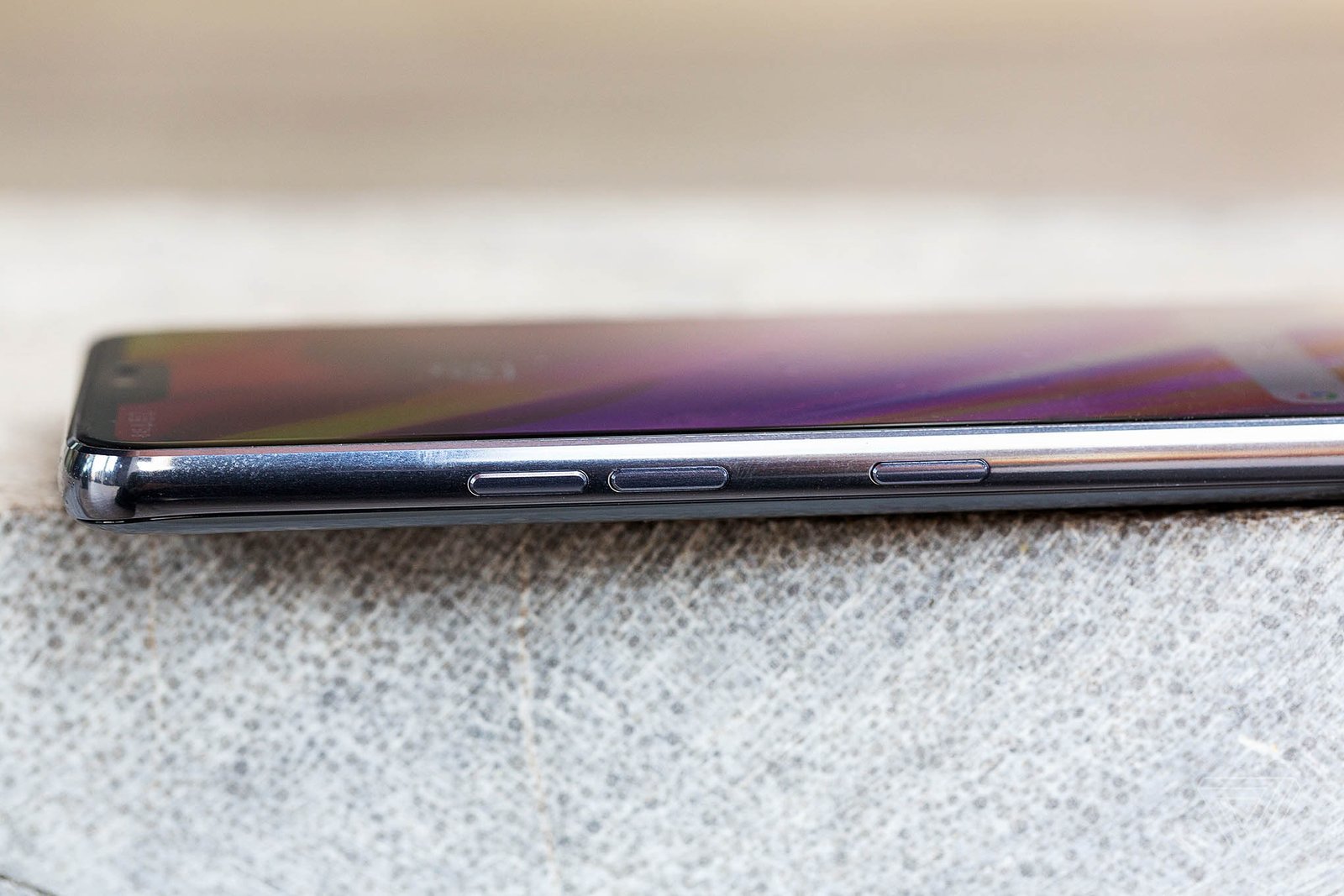 LG G7 ThinQ the side volume buttons along with the new Google Assistant button.