The last few months, and perhaps years, everyone wondered what happened to Johnny Depp (54). The actor began to fall down, both physically and mentally, after former wife Amber Heard accused him of physical violence. He is financially unstable, and whenever he appears in public, he seems to be under the influence of drugs.

Then the actor decided to personally hire bodyguards without an agency so as not to pay them a commission. At that time, he began to make changes in his management. 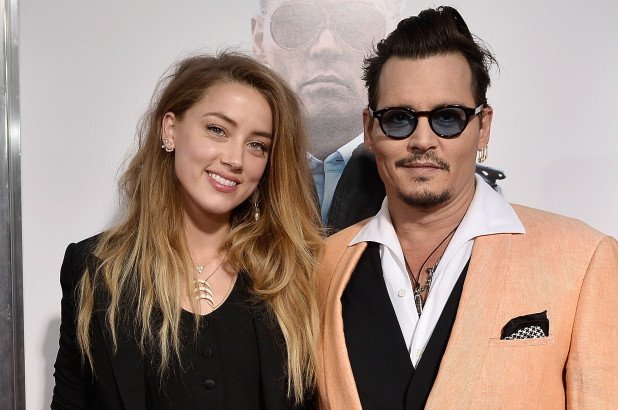 One of them says that they had to keep his children and fulfill all their wishes, and that they should have been careful about him. In night clubs, they were wiping his face from the drugs so can nobody notice what was happening. They worked 12 hours a day, and during breaks they did not get lunch, and they were not paid for overtime work.

“They were forced to work as drivers, and every day they had to drive automobiles that were full of illegal substances,” the lawsuit says.