Kylie Jenner and Travis Scott surprised their daughter with a school bus, the public criticized them: “They have no contact with reality!”

Kylie Jenner and Travis Scott have been sharply criticized by the public after the young rich woman shared that their daughter Stormy always wanted to ride on a school bus, so her father surprised her and brought her. Meanwhile, rumors about Kylie’s second pregnancy don’t subside, and even sources close to the family claim that they are true.

Related: Burning Instagram: Kylie Jenner made a mess with a photo 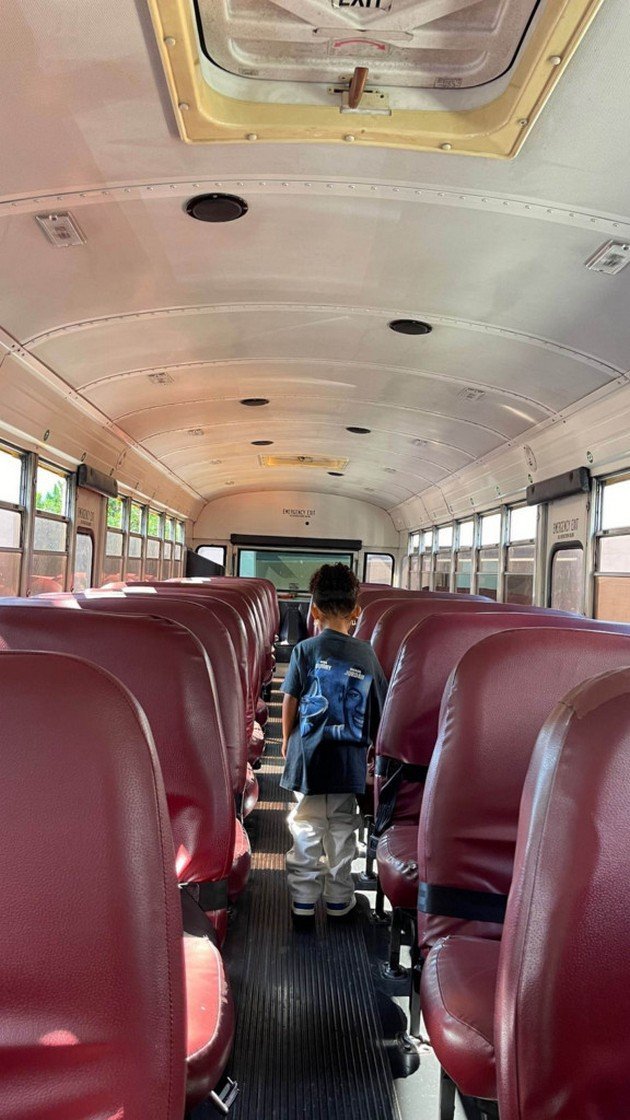 Kylie Jenner and Travis Scott surprised their daughter with a school bus, the public criticized them

Kylie Jenner once again proved that she has no contact with reality, this time with a bizarre gift for her daughter Stormy. On Instagram, Kylie shared that her daughter had always wanted to ride a school bus, so her father Travis decided to surprise her.

“Stormy only talks about riding in a big yellow bus. Daddy surprised her.”, wrote 24-year-old Kylie. 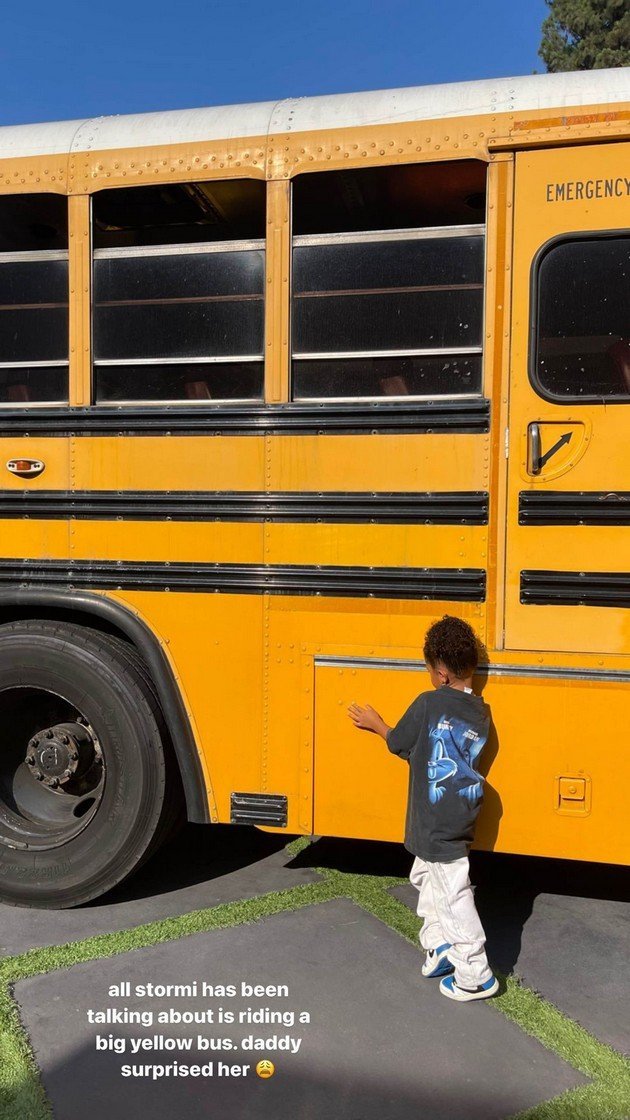 Kylie shared photos on Instagram Story showing Stormy exploring the school bus. It is not known if Travis rented or bought the bus, but the gesture immediately caused an avalanche of negative reactions on social media. 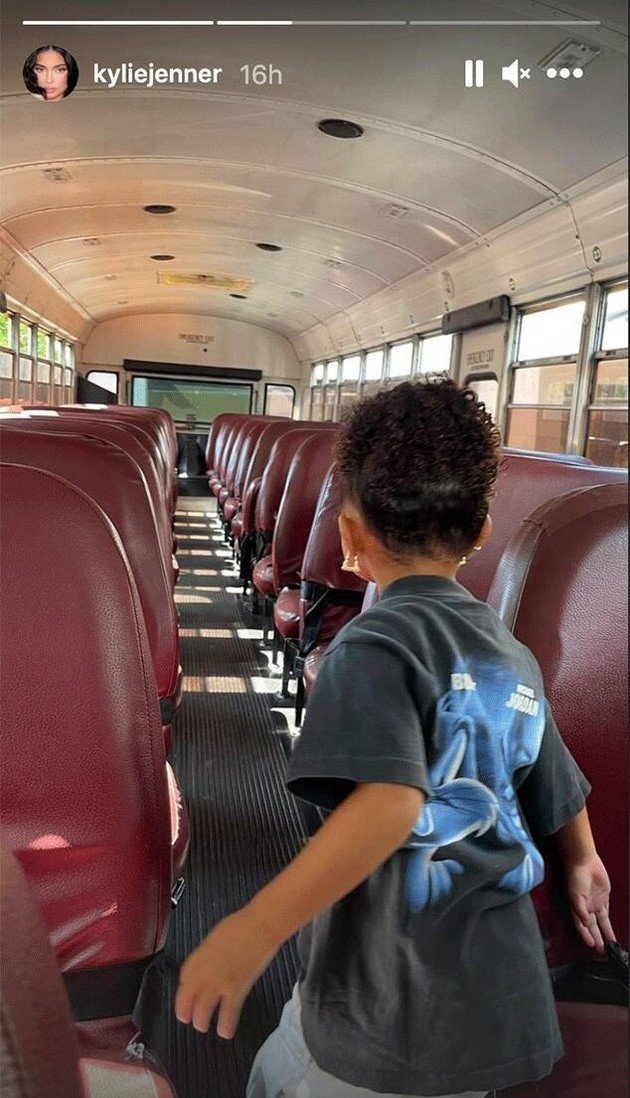 Most say that it is a great irony that Stormy wanted to experience the life of the middle class.

“The rich are so far from reality, they bought Stormy a school bus so he could sit inside.”

“Stormy is so rich that her father surprised her with a yellow school bus so she could pretend to be part of the middle class one day.”

“Kylie and Travis bought Stormy a school bus because all she wants is to be a normal kid and ride in the most dystopian, most depressing thing I’ve ever seen.”

Although Kylie and Travis haven’t yet confirmed the news sources close to the couple said they are expecting their second child. According to sources, the couple tried for months, mostly because Kylie wanted Stormy and her brother or sister to be about the same age.

“Kylie wants her kids to be about the same age because she’s very close to Kendall, so she wants the same for Stormy.”

In fact, several sources confirmed the news to PageSix, and the whole family was reportedly overjoyed with the news. Kylie, on the other hand, has stated several times that she wants to be a young mother and have more children.

Related: Are Kylie Jenner and Travis Scott back together? 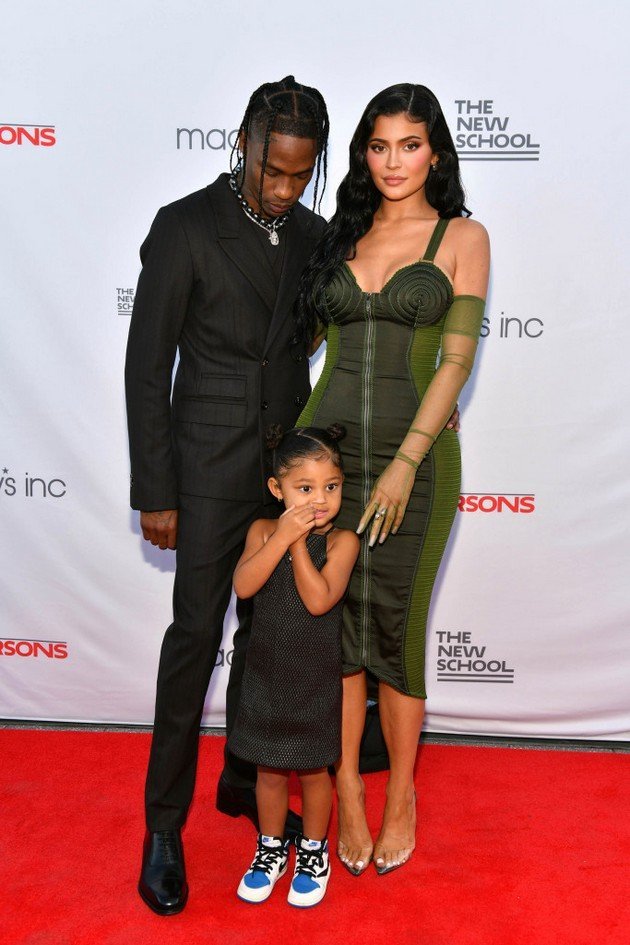 “I have always wanted to be a young mother. I remember people asking me if I was ready for it, but I knew I was. I gave birth to Stormy young, but I am convinced that I was created for this, and it changed my life for the better.”

Kylie hid her first pregnancy so some fans believe it will be the same this time. 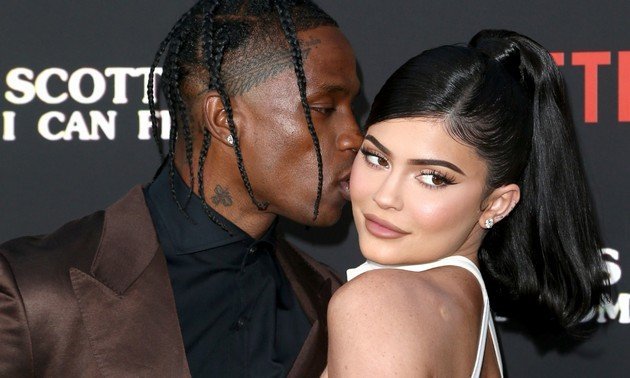 Kylie and Travis split in 2019 and although they haven’t confirmed anything, they are probably together again, especially when the rumors about the second child are taken into account.

TRENDING: JLO scolds her son and daughter Emme in an unusual styling – The family together with Ben Affleck’s children