While Kim Kardashian is in Italy, her ex-husband Kanye West is taking care of their four children. Although Kanye didn’t share photos of the holiday on social media, they were photographed waiting at the Mexican airport, sitting on the floor. 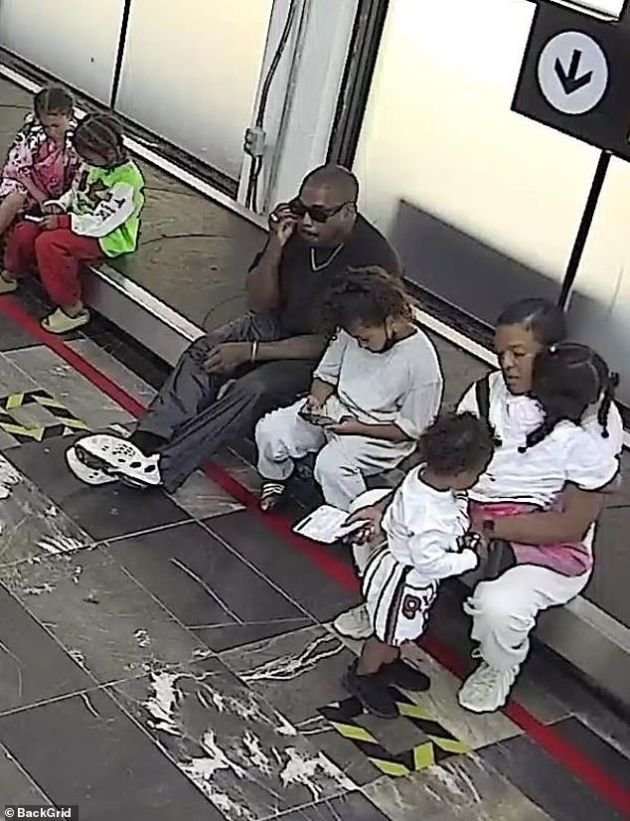 Kanye was spotted hugging his eldest daughter North, 8, on Wednesday (June 30th) while waiting at the airport. Along with them were Saint (5), Chicago (3) and Psalm (2).

Kanye and the children arrived in Mexico on June 20 and were at his home on Oaxaca Island.

Read: Kanye West finally talks about divorce: Here is what he wants from his ex-wife Kim Kardashian 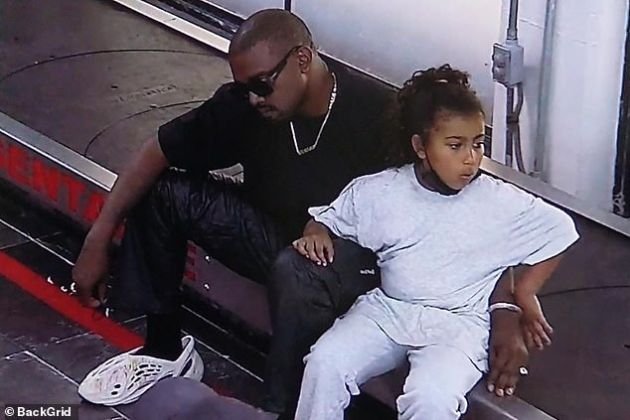 Apparently, the famous rapper and his children didn’t receive special treatment at the airport, so we can see them sitting on the floor of the terminal while waiting for the plane with which they will go home to Los Angeles.

At one point, he handed North her phone to have fun while they waited. 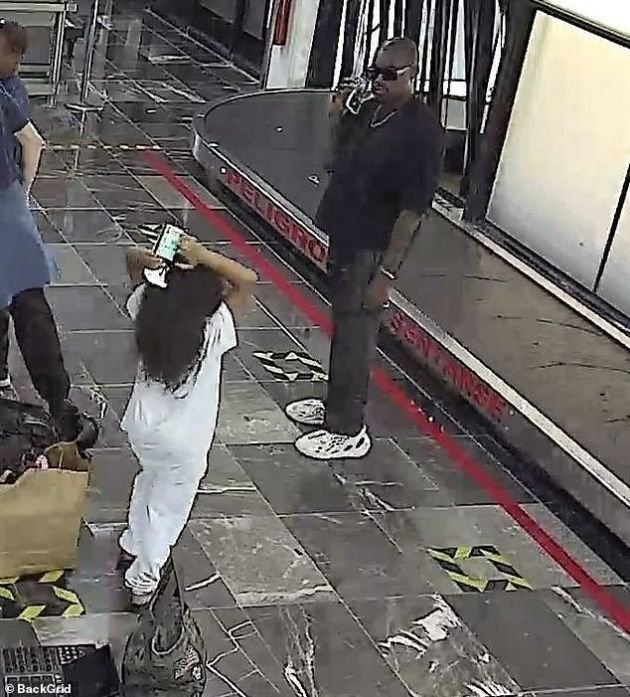 Of course, Kanye didn’t take care of the children alone, so it can be seen nearby that the nanny is helping him.

In addition, the media have already published photos showing most of the employees carrying the luggage of the famous family, which, among other things, contained several boxes of music equipment. 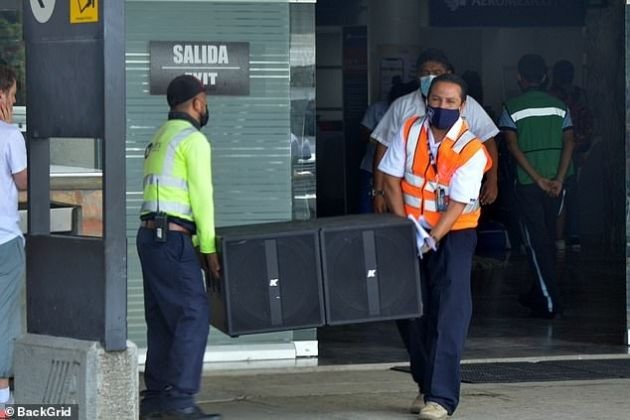 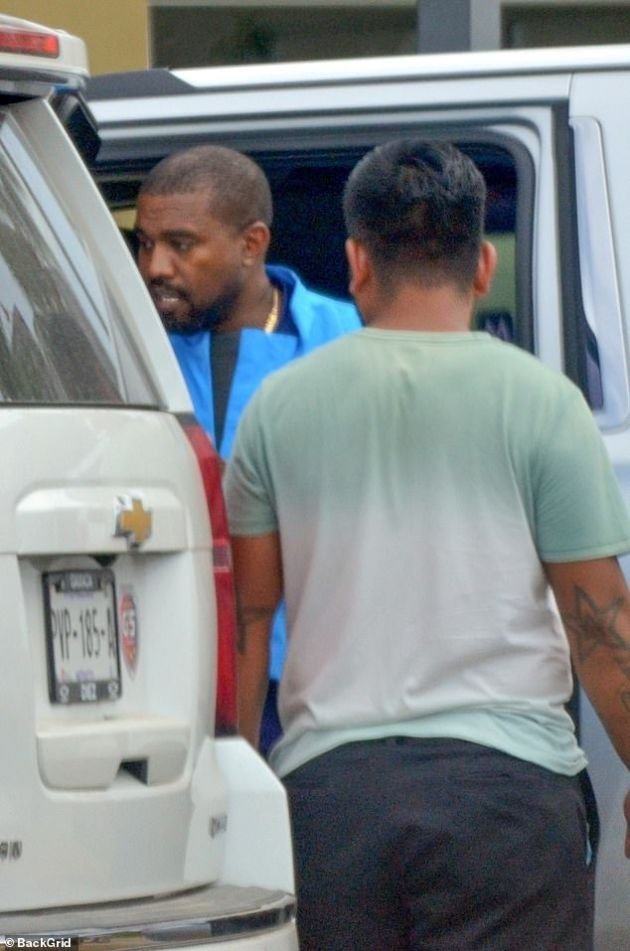 While Kanye was caring for the children, his ex-wife Kim was on holiday in Italy, where she posted shocking photos of herself walking naked around the Vatican, accompanied by her team of stylists. 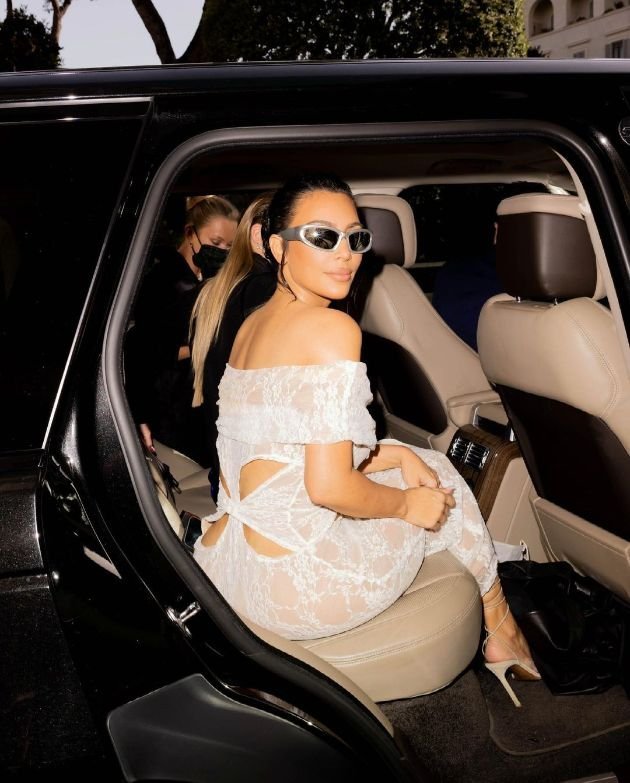 TRENDING: Kim Kardashian single and happy in Rome – Posing with fans in a provocative dress