Scarlett Johansson will soon become a mother for the second time: The 36-year-old actress is overjoyed, pregnancy is kept secret

The secrecy of the actress’ pregnancy isn’t surprising considering the fact that she and her partner got married secretly.

Scarlett married Colin Jost late last year after a three-year relationship in an intimate ceremony to which only family and closest friends were invited.

Read: David and Victoria Beckham have been together for 22 years and still wear fashion matching combinations – See how they congratulated each other on their anniversary 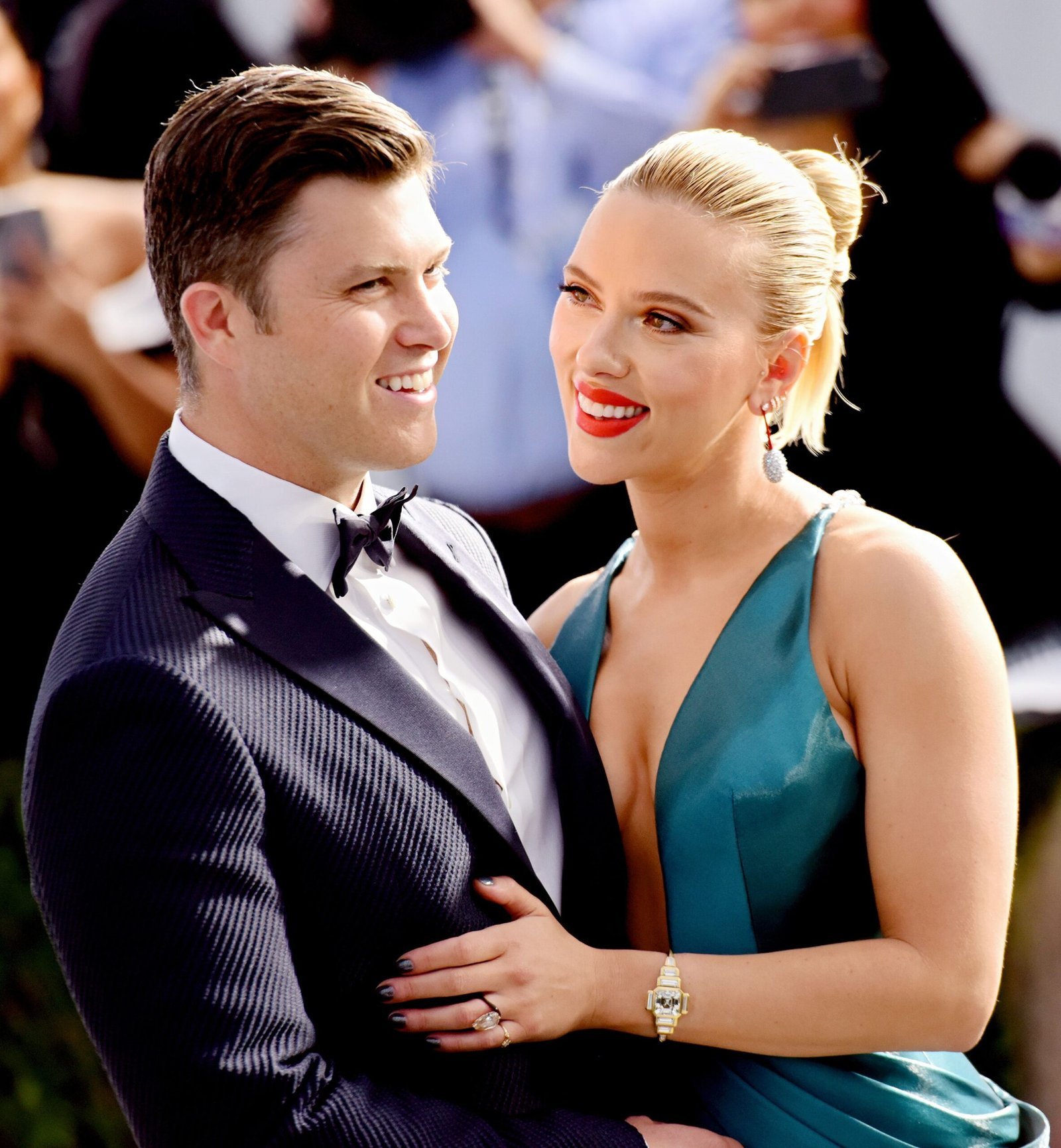 Scarlett Johansson will soon become a mother for the second time: The 36-year-old actress is overjoyed, pregnancy is kept secret

“The news that Scarlett Johansson is pregnant started to be speculated after she skipped attending several promotions of the movie Black Widow.”, writes Page Six.

“She hasn’t been to many interviews and parties, which is very strange because, in addition to starring in the movie, she is also an executive producer.”, said a source. 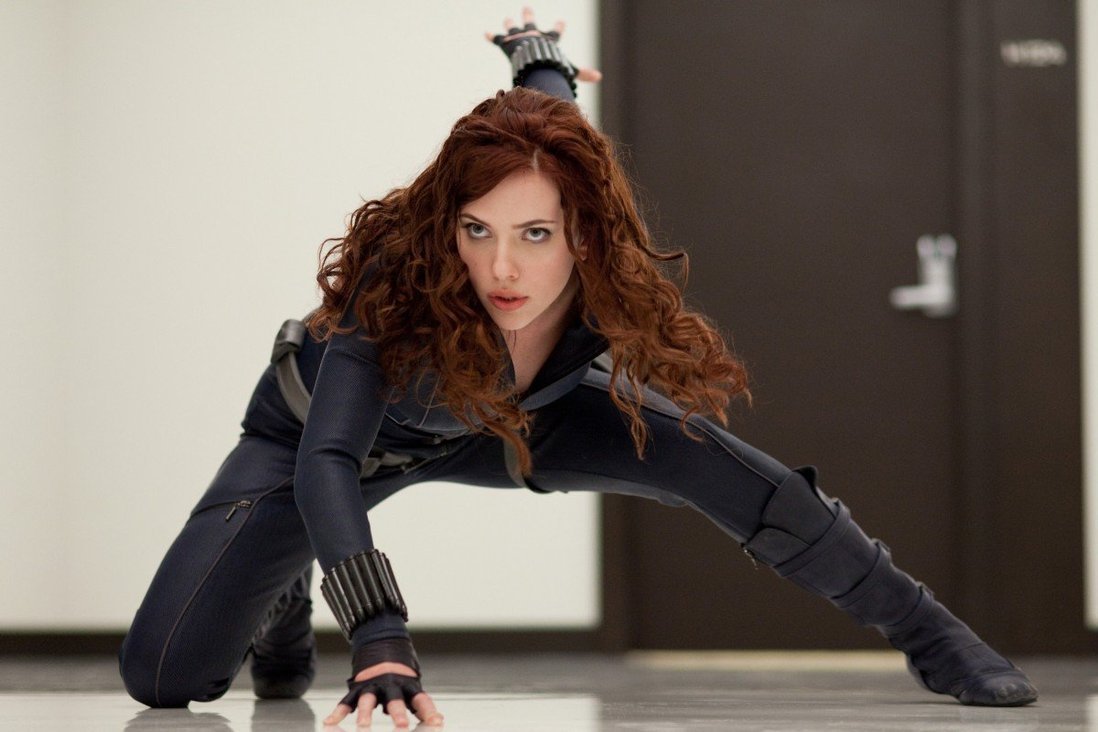 Read: Following the resolution of the deaths of Kobe and Gigi Bryant, the eldest daughter Natalia isn’t separated from her sisters

“Instead, she appeared through Zoom, and on Jimmy Fallon’s Tonight Show, her entire torso wasn’t seen in the frame, but only shot from the shoulders up. But she and Colin are overjoyed.”, a source told Page Six, and another confirmed to US media: “She will give birth soon, but she is really trying to do it secretly.”

A source from the Hamptons, where the actress normally spends her summer days, said that she is especially secretive this year. 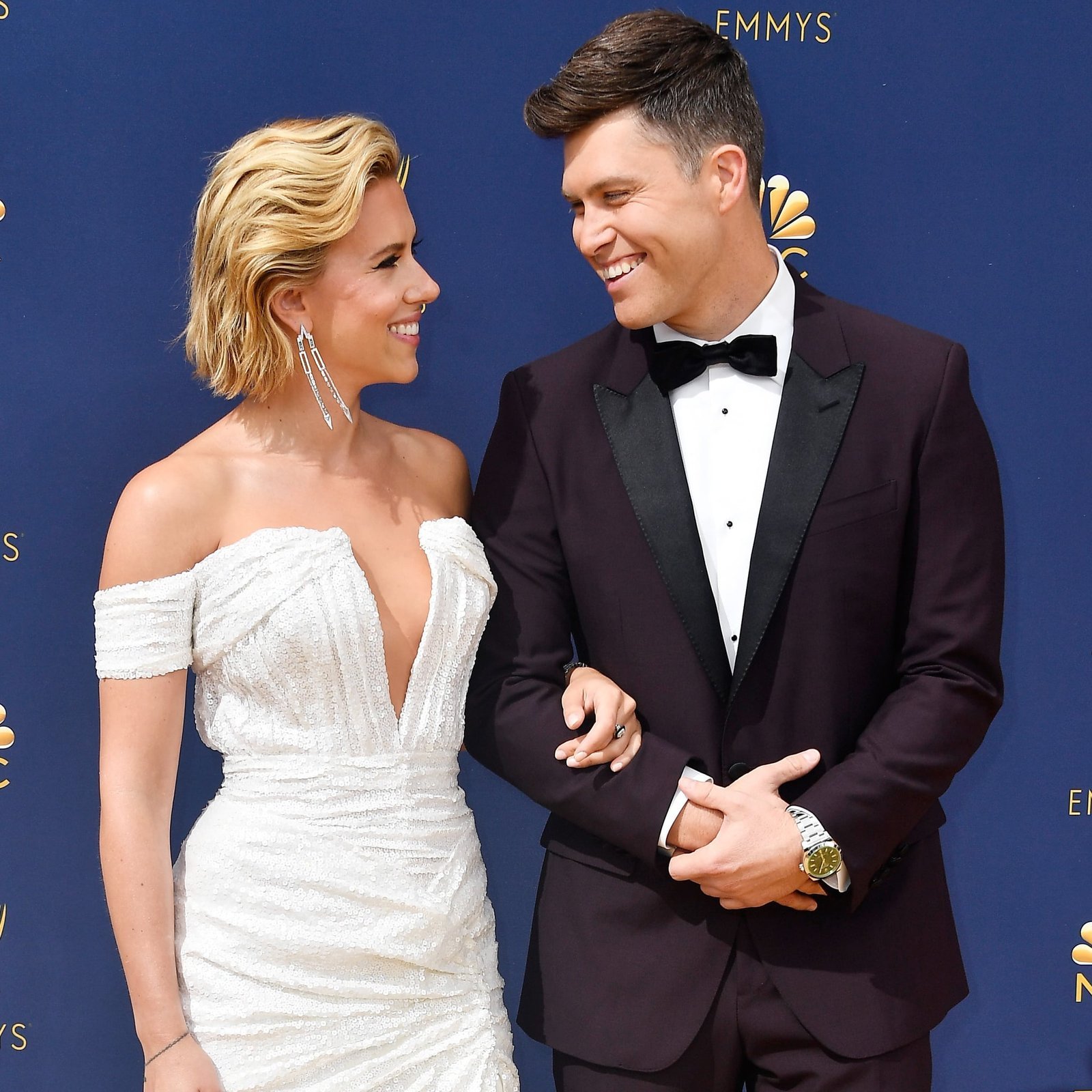 “Usually in the summer we can see her walking dogs and drinking coffee, but this year she seems to be hiding.”, he said.

Recall, the actress from her first marriage has a daughter Rose (6). She married Colin Jost (39) in secret during an intimate ceremony.

TRENDING: Kim is on a luxury trip and Kanye and the children wait for a plane sitting on the floor – Returning from vacation in Mexico