Kate Middleton’s alleged pregnancy mystery revealed: Here’s what it was all about

The alleged pregnancy of Kate Middleton and the rumors that Prince William‘s family is expecting a baby have been a major topic in the British press for some time, but the royal couple did not make the announcement.

The harmonious couple Kate Middleton and Prince William are very often on the front pages of the British tabloids, which constantly report the re-pregnancy of the Duchess of Cambridge, and although no one has officially confirmed such a thing, the media doesn’t give in. 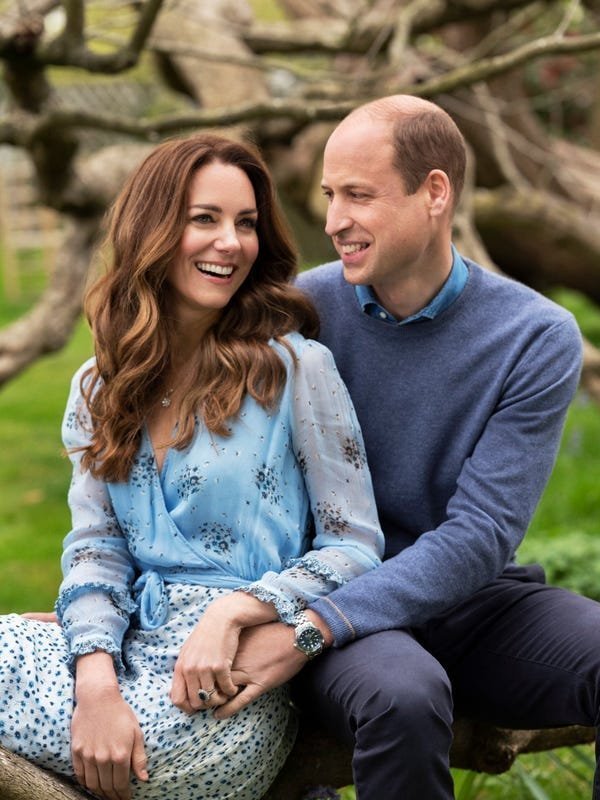 Kate Middleton’s alleged pregnancy mystery revealed: Here’s what it was all about

To put an end to many rumors, Russell Myers, an expert on the Royal Family and one of the editors of the Daily Mail, spoke in a recent speech in which he revealed that the Duke and Duchess of Cambridge would soon be breaking the news. 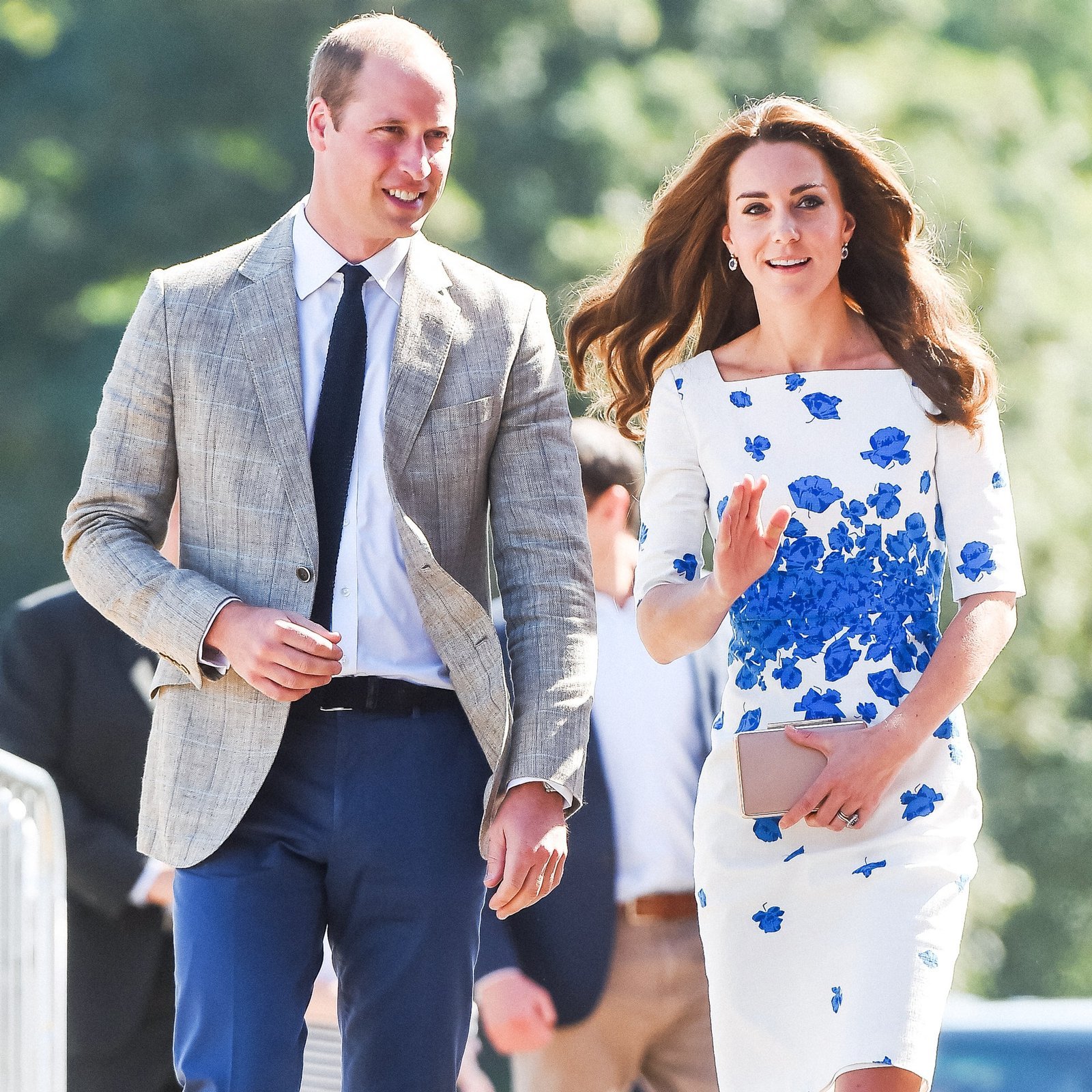 Initially, his announcement was immediately related to the alleged pregnancy, although there was no word on it. Namely, the “big news” was Kate Middleton’s new project, which was kept in strict secrecy until the last day. However, after it became clear that it wasn’t pregnancy, Russell revealed that Kate and William do not plan to have more children.

Read: From a woman to whom Hollywood worshiped to “persona non grata”: How did Chrissy Teigen ruin her career?

“I must apologize to anyone who misinterpreted my message. I realized what I was doing when my wife asked me if Kate was pregnant again. It never occurred to me that this would happen.”, he admitted. 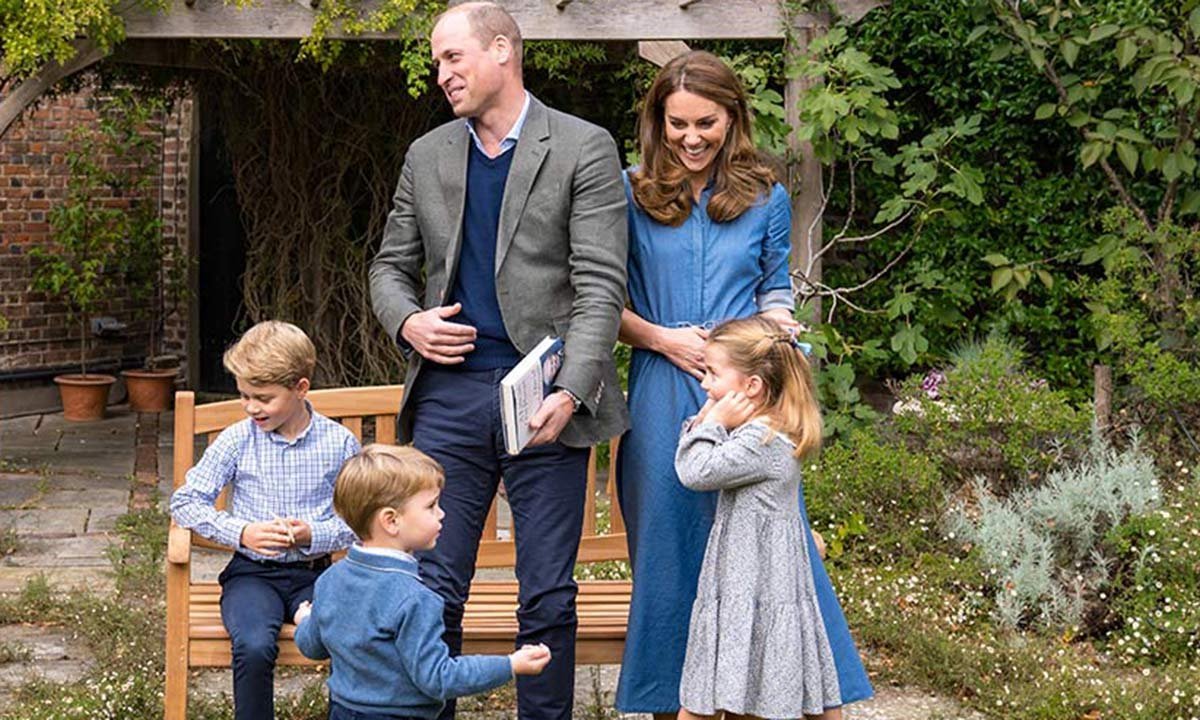 Russell believes that the Royal couple has put an end to the further expansion of the family.

“They have three children and will not have anymore. Unless it happens by accident. I think they are complete like this.”, he concluded, and his words refuted the numerous speculations we could recently read about the Duchess’s alleged pregnancy. 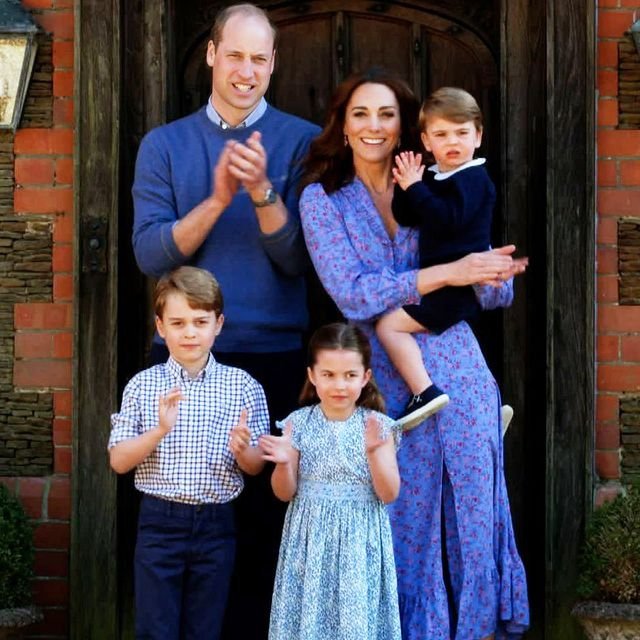