Kim Kardashian is among the 50 richest stars in the world, among the 10 most valuable people on Instagram, and the CFDA has awarded her the award for being the most influential person of the year. With all this, how much does she really earn? 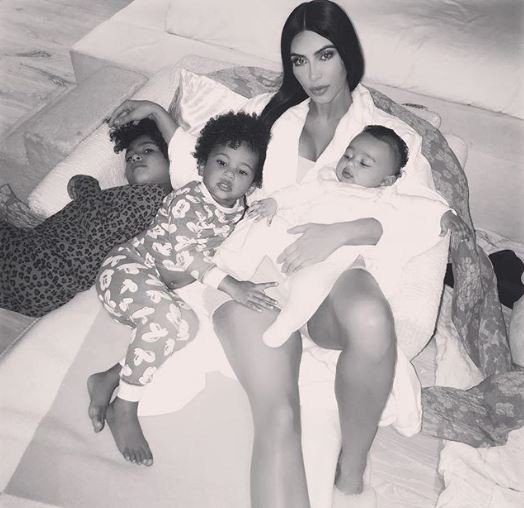 There is no man in the West who doesn’t know who Kim Kardashian is. Her father Robert became known in the media as a friend of O. J. Simpson, in whose law firm he was on trial for two murders in 1995. Her mother Kris was already married to another media celebrity, Bruce (now Caitlyn) Jenner.

The family was already well known in the United States at the time, and in 2006 they received an offer to film a reality show of their lives that began airing entitled Keeping Up With The Kardashians. 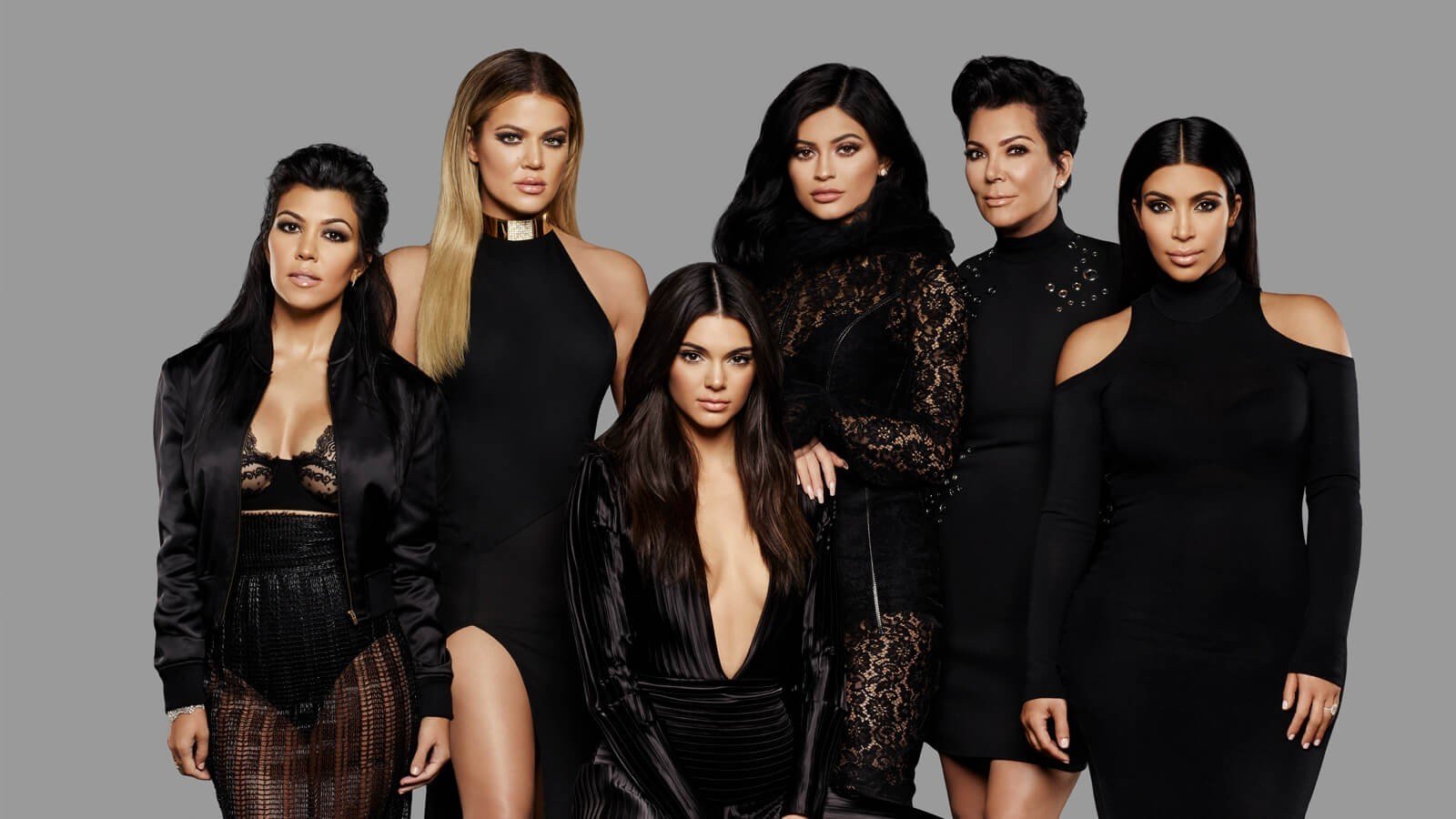 The series became so popular that the Kardashian family received $30 million per episode, according to TMZ. Most of which went to Kim, who received an additional $5 million for each episode in which her husband Kanye West, with whom she recently divorced, appeared.

As well as the beauty product line KKW Beauty, which brings her tens of millions of dollars a year, and the line of perfumes that were introduced last November, from which she earned $10 million on the first day.

Read: Adriana Lima wanted to become a nun, her father abandoned her as a baby and she was rejected for Serbian citizenship 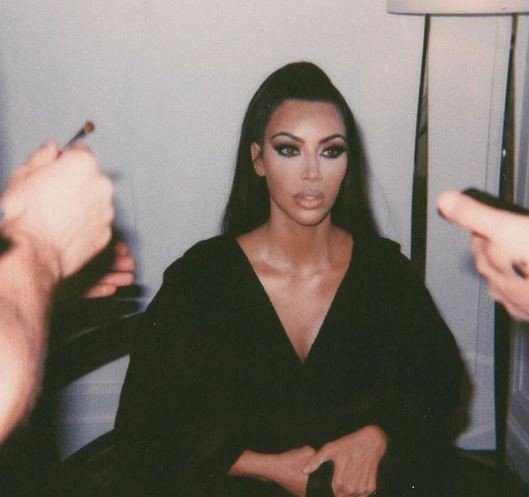 In addition, Kim advertises various products on her social media and brands pay her half a million dollars for one post.

While many continue to claim that celebrity Kim Kardashian‘s thanks to her fortune (except for Robert Kardashian’s wealthy parents, from whom the family inherited the fortune) in the pornographic footage released in 2007, it is undeniable that Kim is one of the most influential women in the media space today. 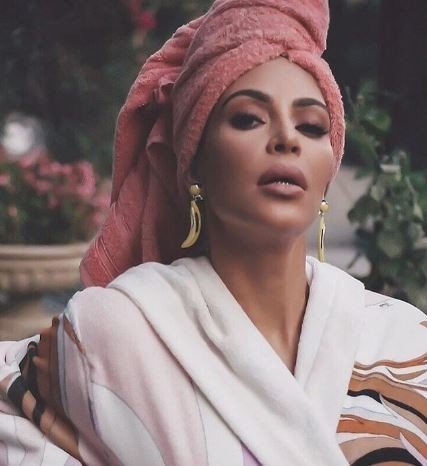 It all brought her to Forbes’ list of the 50 richest people last year, and her fortune is estimated at one billion dollars and continues to grow.