Adriana Lima wanted to become a nun, her father abandoned her as a baby and she was rejected for Serbian citizenship

The model and ex-wife of Serbian NBA basketball player Marko Jaric, Adriana Lima has always been proud of her natural beauty, but also of her religion and the fact that she goes to Mass every week.

This beauty is approaching the fifth decade, and due to regular training, healthy diet, but also genetics, few people would give her 39 years.

Adriana Lima wanted to become a nun, her father abandoned her as a baby and she was rejected for Serbian citizenship

In the last photos, she is more beautiful than ever, and the positive comments and likes are just following. When Adriana was only six months old, her father left the family, forcing her mother Maria to raise an heiress on her own. 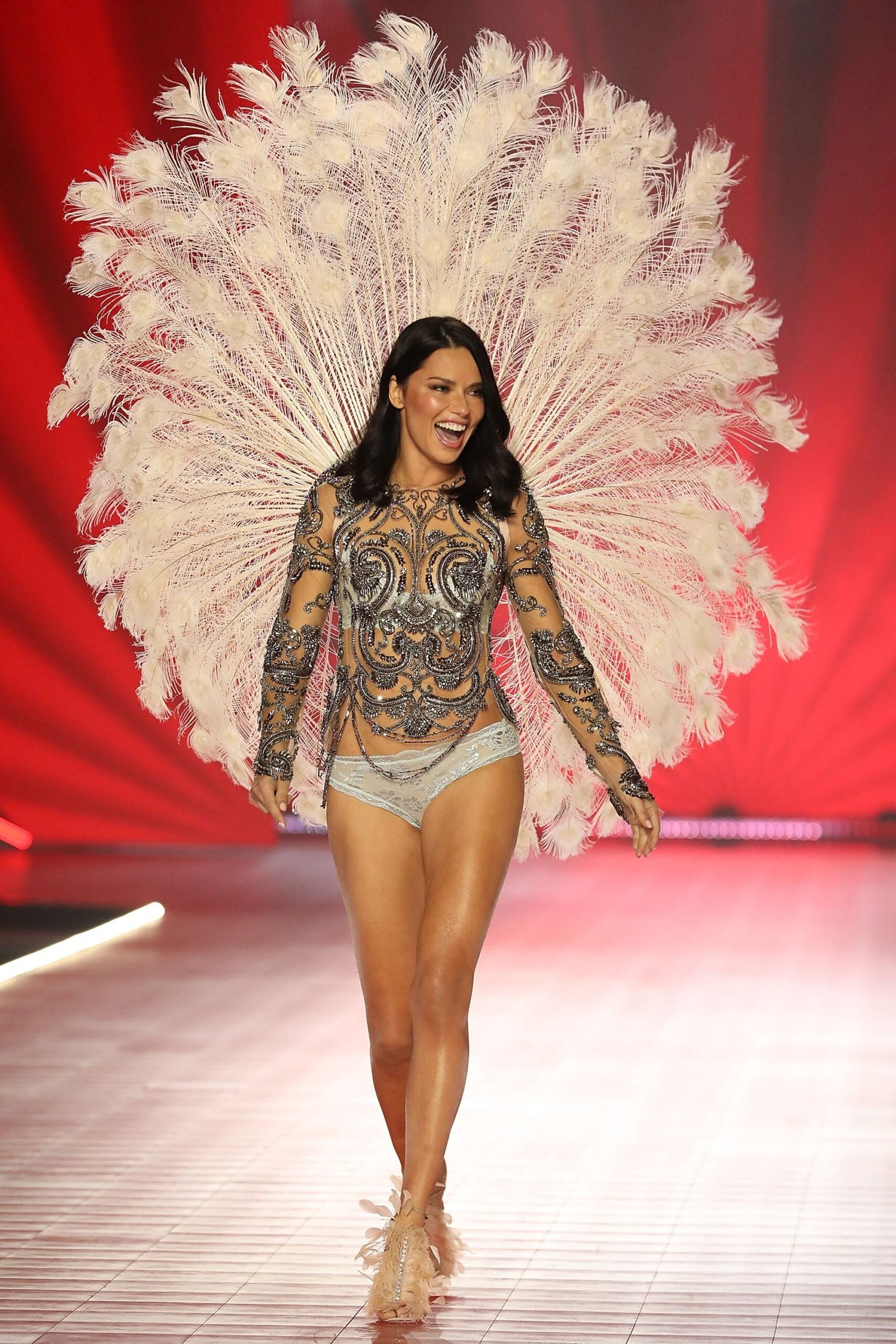 Read: Amy Winehouse’s father: “I don’t want to be remembered as an addict, and after 10 years as if she were here – her spirit visited me”

Before becoming a model, she wanted to be a nun and on several occasions said she would marry an innocent.

By the way, after nine months of a relationship, Adriana Lima got engaged to the Serbian NBA player Marko Jaric, in June 2008. The couple got married on Valentine’s Day next year. 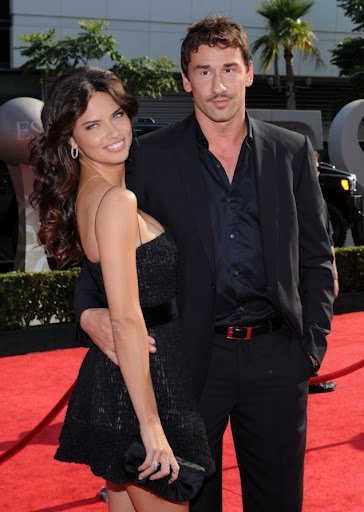 In May 2009, it was announced that Lima had applied for Serbian citizenship but had never been granted it. The couple announced their divorce after five years of marriage. The divorce ended in March 2016. 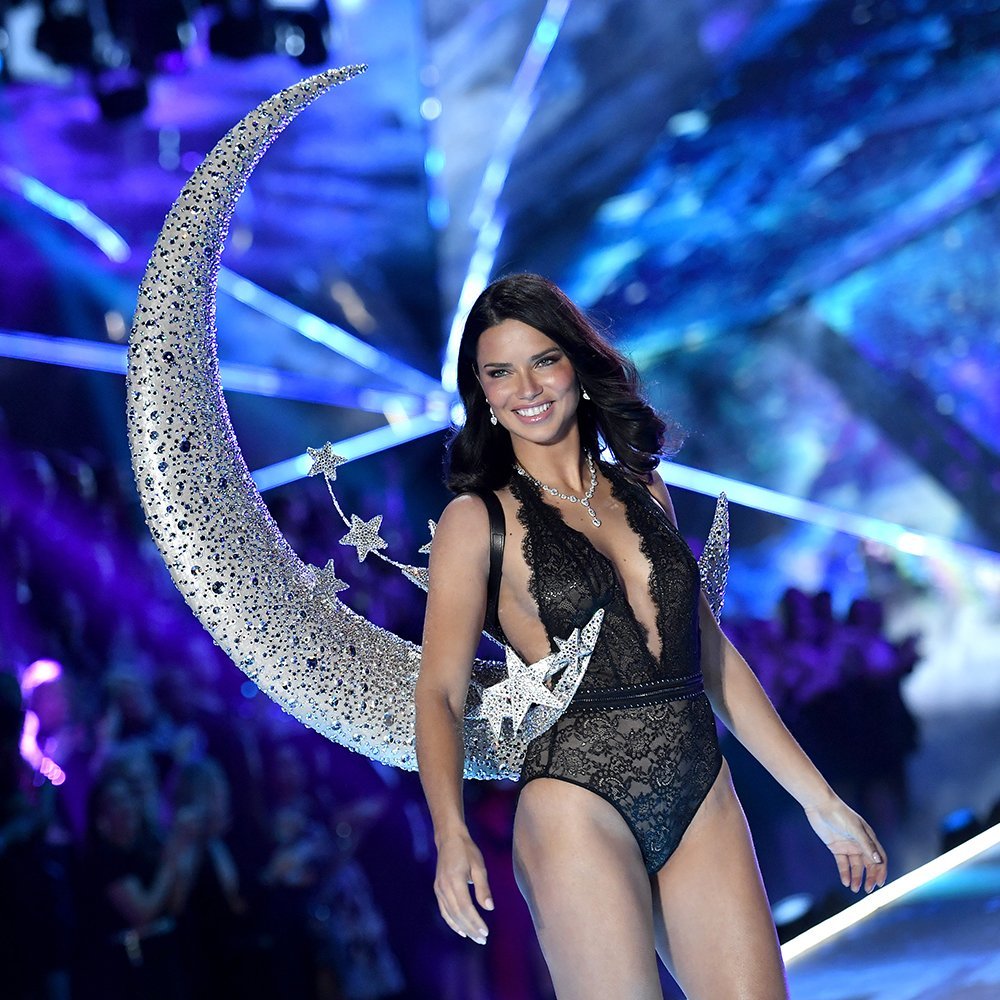