The Not So Great Google Pixel 4 and Pixel 4 XL: No Notch and No Triple Camera?

This year’s Google Pixel smartphones are with minimal upgrades to the predecessor, Google Pixel 3 and 3 XL. I was very excited to see what will the new smartphones by Google bring to the table.

But to be honest, I’m a little bit disappointed. Don’t get me wrong, Pixel 4 and Pixel 4 XL are not a bad phone by any means, but Google could make them even better.

Let’s first start with the Google Pixel price for the 4 and 4 XL:

The price as we all expected is on the higher end since these are flagship smartphones. 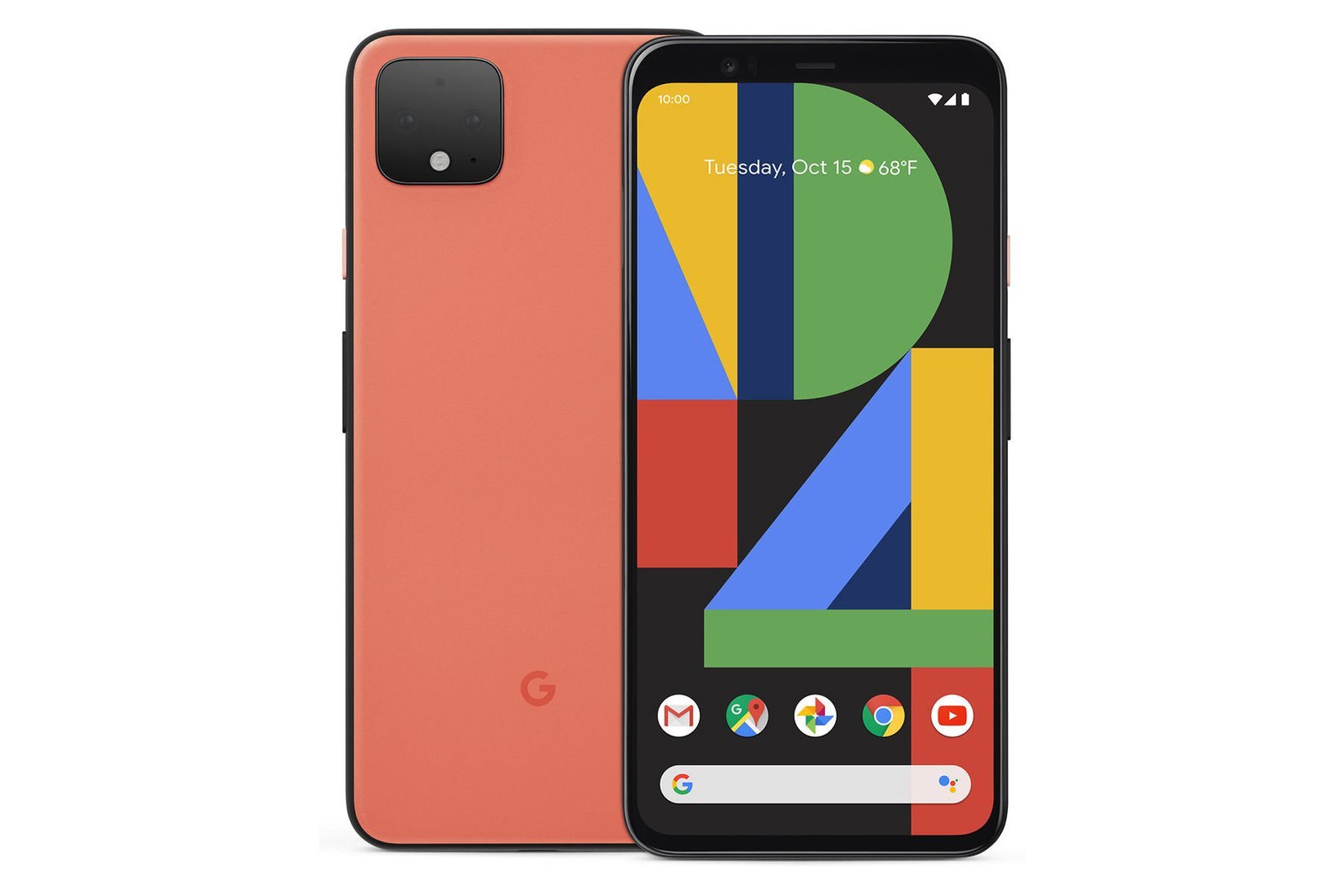 Both Google smartphones have the same design language, only they come in different sizes, of course.

The design is updated, and on the front, it does not has a big notch but it has a big forehead and also not a that small chin, but smaller than the forehead. It also has a flat display and not much thin bezels.

On the side it has metal and on the back, it has a glass with square camera bump, similar to the new iPhone 11’s.

Both smartphones have Corning Gorilla Glass 5 protection and a 90Hz refresh rate. 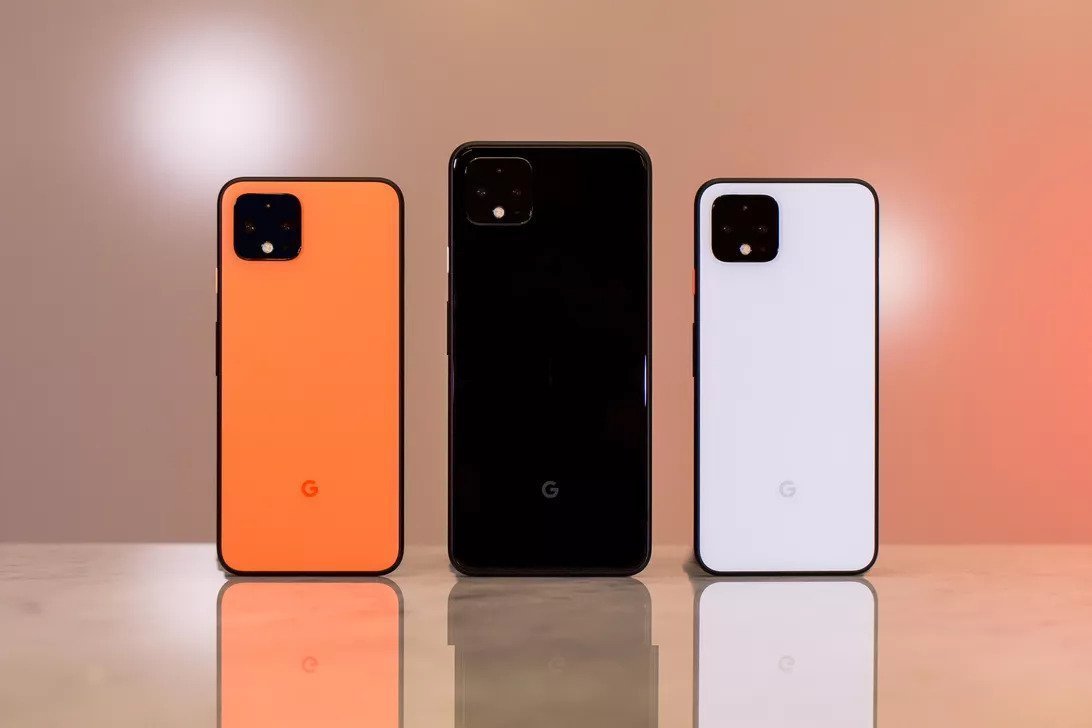 Both Google smartphones come in three colors: Clearly White, Just Black, Oh So Orange. Yes, these are the exact names of the colors.

The Clearly White and Oh So Orange Pixels has matt finish back and matt black metal side, but the Just Black Pixel model has glossy finish back with matt black side. It could be better if the black Pixel had matt black finish on the back. It would be gorgeous, but it is what it is.

Google Pixel specs for both 4 and 4 XL:

Last year models have 4 GB of RAM and this time Google Pixel 4 and 4 XL had 6 GB of RAM.

Talking about Android, I want to mention something. I have 3 Android games, that are free and are really interesting and enjoyable. Also, great for exercising the mind.

I just want to put the link so you can check it and read the description to see better what they are about. If you think you will like them and if you don’t mind, feel free to download them and rate them. They are completely free and don’t require any in-app purchases.

Here are the links to my Android games:

The cameras on the new Google Pixel smartphones: 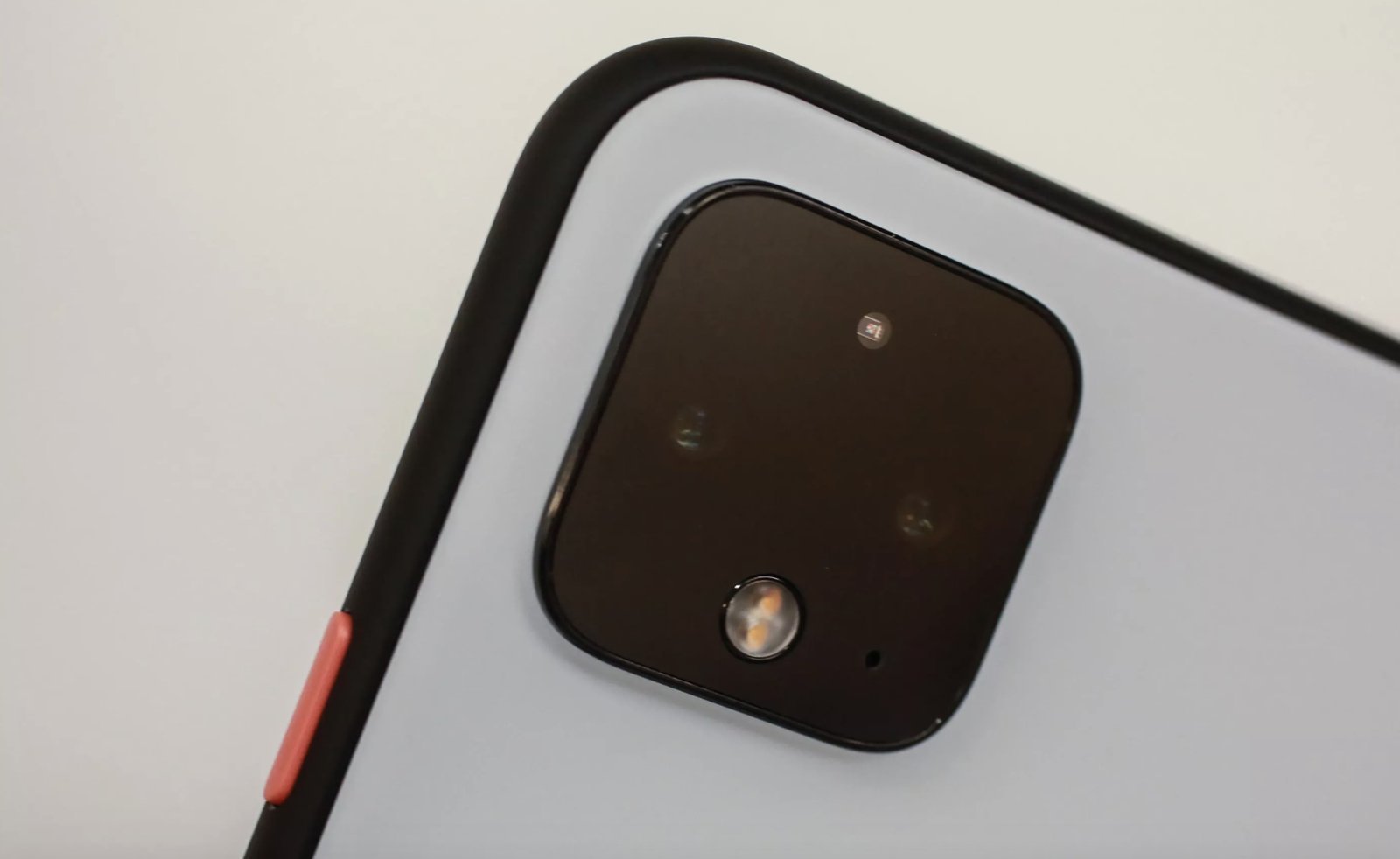 The camera design on the Google Pixel 4 and 4 XL.

The biggest upgrade to these smartphones is the camera and this time on the back is not only one camera lens, but two of them.

It’s really great that Google includes two cameras on the back, and of course, with its optimizations, we expect to be the best camera for taking pictures on any smartphone.

But what’s the problem, though? Okay, maybe this isn’t a problem, but some people will like this feature and some not. The second camera isn’t an ultra-wide-angle, but a telephoto camera with 2x optical zoom.

Another great feature is the live HDR+ to Pixel 4, which gives you a real-time on-screen preview of what your final image will look like, rather than simply applying the enhancements after you’ve snapped a photo.

Google’s Night Sight mode, which helps to take much better pictures in low light situations is also improved, even though it was best in the business.

The Google Pixel 4 and 4 XL also comes with a new astrophotography mode, which allows you to take bright, clear images of the moon, stars, and galaxies.

The battery on the Google Pixel 4 and 4 XL:

The smaller one, Pixel 4 has 2,800mAh battery and Google claims that will provide all-day battery life, even though it is smaller battery capacity than last year’s Pixel 3.

With that 90Hz display, we are really curious how it will provide all-day life, but it needs to be tested. Maybe Google will do some software tweaks to improve the battery.

The bigger one, Pixel 4 XL has a much better battery with 3,700mAh than the smaller one. This one is more likely to provide an all-day battery life, but as we said, we will see how they will show up in real-life usage.

This is the Qi wireless charger I use, by Xiaomi and I’m very satisfied with this product and it also has USB Type-C cable. I highly recommend it to buy it if you are buying a new wireless charging. Buy it now: 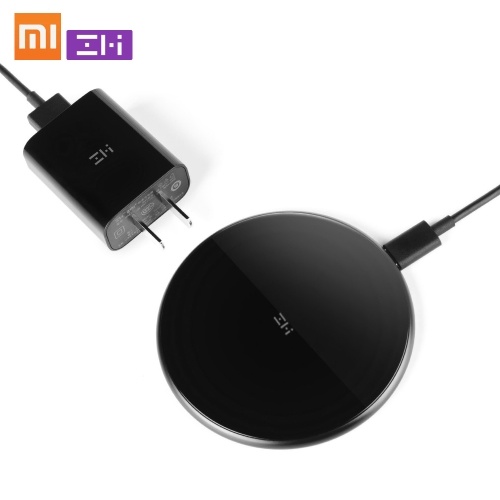 Why Google includes a big forehead and does it had a fingerprint scanner under the glass?

The big forehead is used for the selfie camera, some 3D sensors that will help the face-unlock be more secure. Google claims that face-unlock is quick and easy to use.

They also said that if you use your fingerprint to sign into Android apps, you’ll find your biometric login options limited on the Pixel 4. They also said that will work with app developers to bring in face unlock for logins, but this could take a while to appear on the apps which matter to you.

Also, another new feature in Pixel 4 is Motion Sense. This is also the reason for big forehead too. This will help you use gestures to perform some simple tasks without touching the screen. You can change the music, picture, etc.

These gestures are something that Samsung tried to do with its old Galaxy S4. But Google is using new, more sophisticated technology.

The LG G8 is one of the recent smartphones that have something like this built-in. But LG uses the camera and Google uses a radar chip embedded into the bezel above the screen. 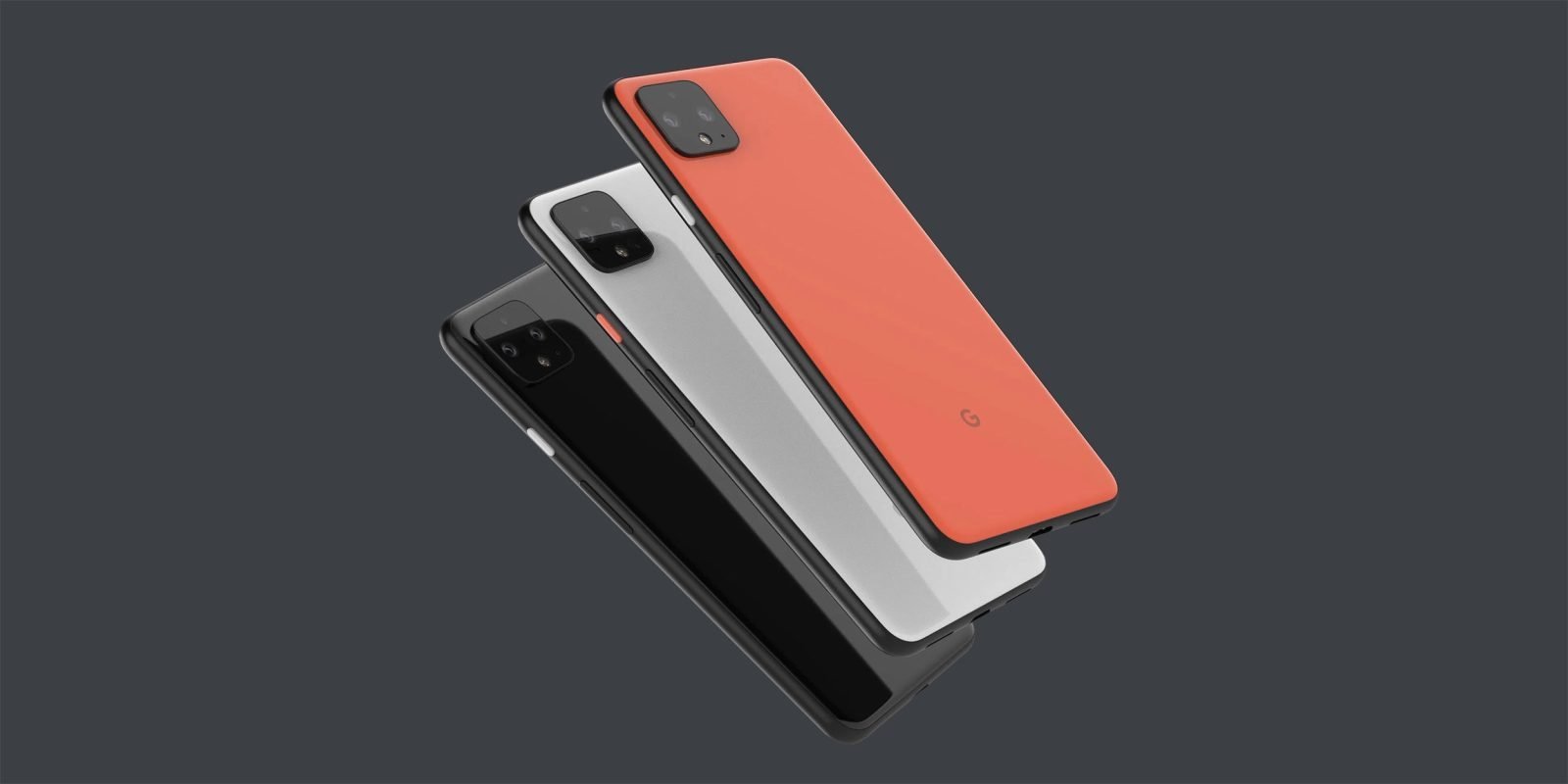 Watch the video by MKBHD: