A sad sight: For the first time Queen Elizabeth sits alone on the throne, without her ‘support and strength’

Queen Elizabeth appeared for the first official engagement outside Windsor Castle after the death of Prince Philip. She officially opened the session of Parliament but this time alone. As always, Queen Elizabeth was dignified and peaceful.

Britain held local elections last week, and today the British Parliament resumed its session. According to tradition, it was inaugurated by Queen Elizabeth. Although the Queen sat proudly and calmly in the big golden chair, many people were saddened by this sight because of one part.

Related: Rules that the celebrities must follow when meeting the Royal Family

For the first time, Queen Elizabeth sits alone on the throne, without her ‘support and strength’ 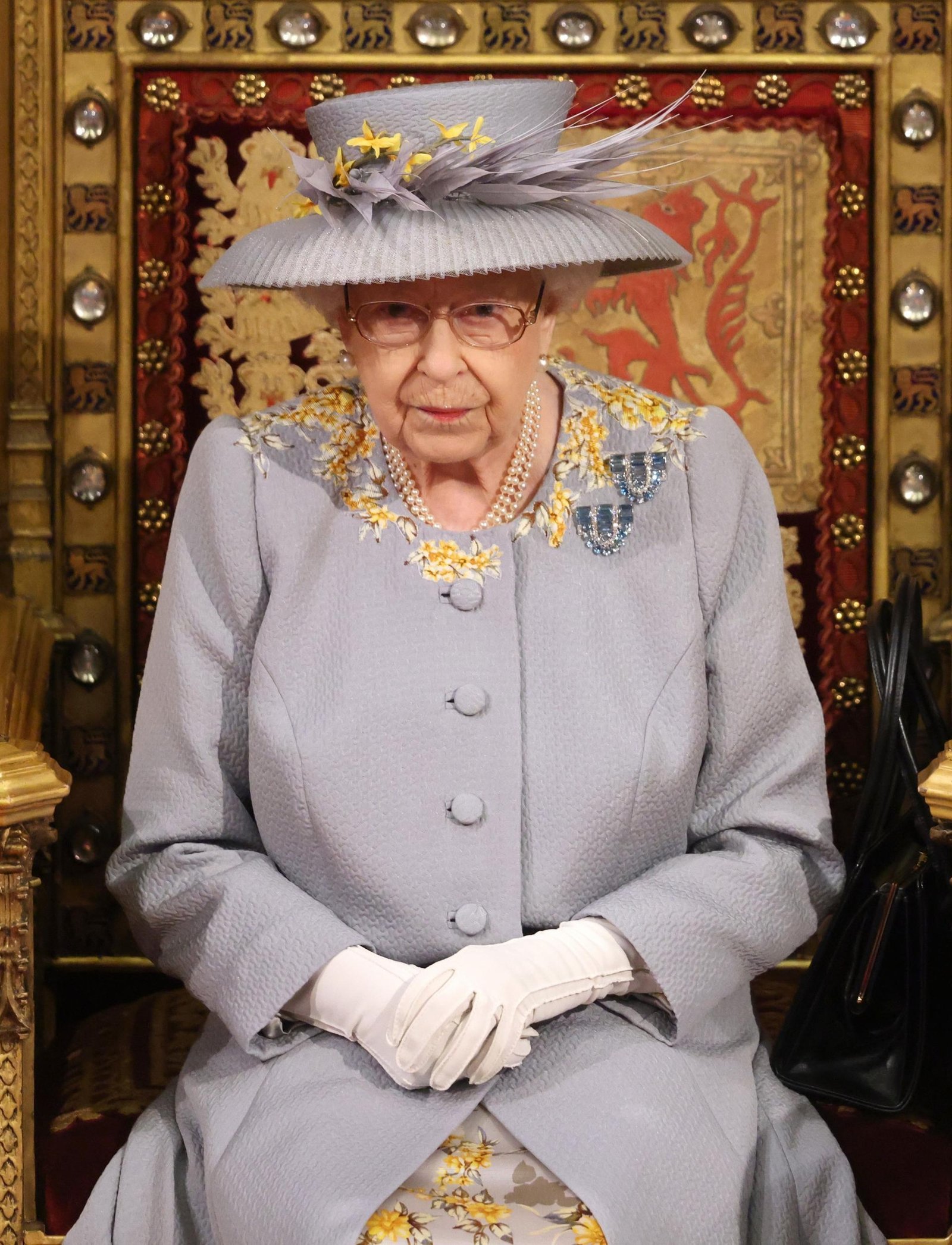 Namely, her husband Prince Philip, who died on April 9, 2021, just a few weeks before his 100th birthday, was not sitting next to her for the first time.

Queen Elizabeth performed her duty with dignity, as always. The sight of the lonely Queen, without her ‘strength and support’, as she called Prince Philip, was very difficult to see.

Read: He was the poorest prince when he married Queen Elizabeth, and left millions after his death – Who will inherit the wealth of Prince Philip? 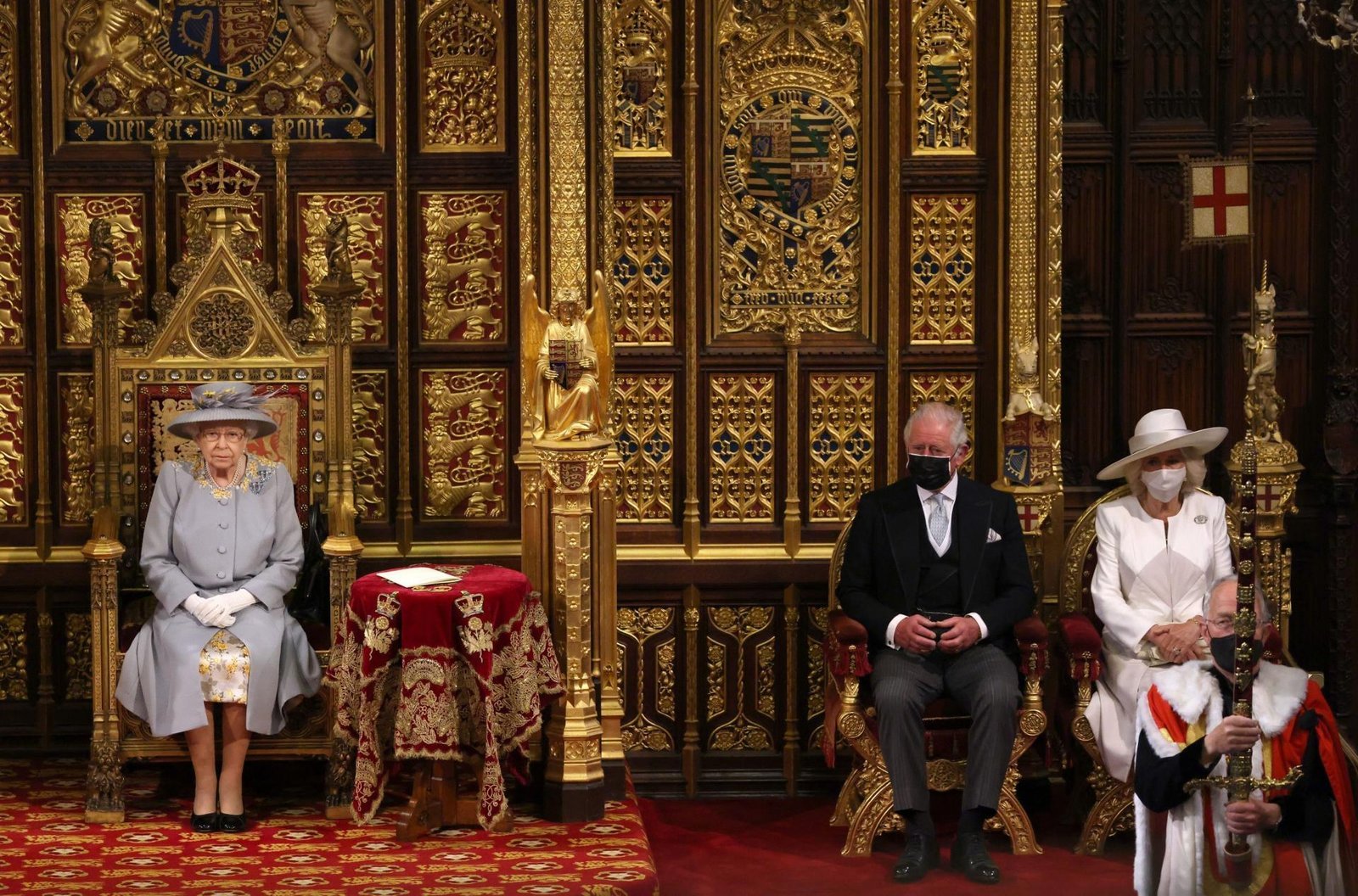 However, besides Queen Elizabeth were also her son and heir Prince Charles and his wife Camilla. So the feeling of loneliness was at least a little less.

TRENDING: The scandals of the Royal Family in the last 100 years