Chrissy Teigen says goodbye to Twitter because of the negativity she can’t stand – “I love you, but I hate you too”

After 10 years on social media, Chrissy Teigen said goodbye to Twitter and then deleted the profile, allegedly because she did not know how to deal with all the negativity. Just a day or two earlier, she had been attacked by Twitter users for collaborating with Kris Jenner on a line of cleaning products, so it probably “spilled the beans”.

Chrissy Teigen has been active on Twitter for about 10 years, where she shared almost all the details of her life. Because of this, the 35-year-old model gathered a lot of fans, but she is often criticized for her openness, reckless tweets and many other things.

Chrissy often responded to negative comments – something that brought her even more fans, but now she said she could no longer cope with the negativity from Twitter.

She deactivated her profile on March 24, and previously shared several tweets explaining her decision:

“You have been my world for more than 10 years. I really owe a lot to this world I created here. Indeed, I consider many of you to be my true friends. But the time has come to say goodbye. From all this I feel more negative than positive things, and I think now is the right time to say something.

My life goal is to make people happy. The pain I feel when I do not do that is too much for me. I have always been portrayed as a strong girl who keeps quiet, but I am not.

My desire to be loved and the fear of getting angry with someone made me a person you are certainly not interested in, they made me a different person than I was! Have a good life twitterers. Please note that I have always cared for you.

I made mistakes over the years, in front of hundreds of thousands of people, and I took responsibility for them. I learned a lot here. God, I said really bad things and it killed me as much as you killed me. But what I have not learned is how to block negativity.

I am simply very sensitive. I do not want to be like this! But I am like that! But I love and appreciate our time together, really. I also hate you.”

Read: 5 great hotels that go completely out of the ‘comfort zone’ 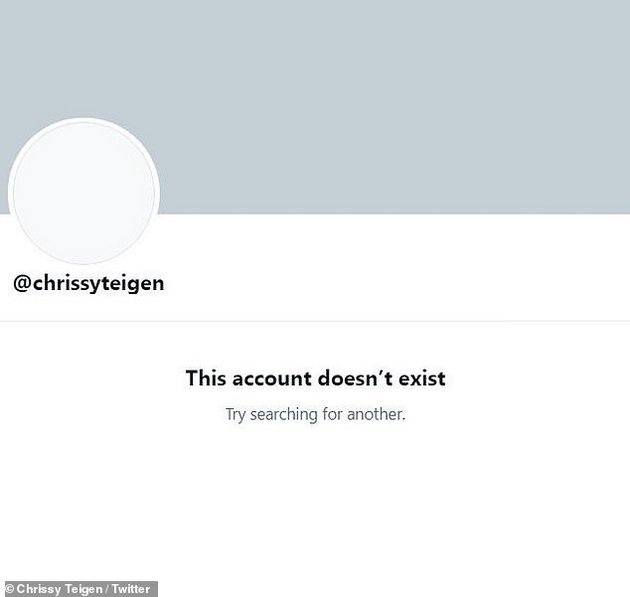 Just days before leaving Twitter, Chrissy boasted of working with Kris Jenner on a line of natural cleaning products with plant-based ingredients. 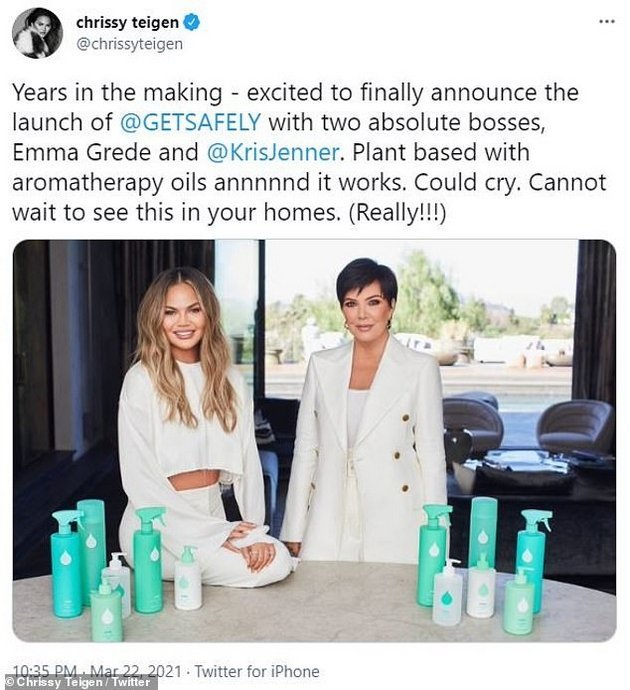 Although it was more than obvious that she was excited about the collaboration, most of the comments on the post were negative. Twitter users criticized Chrissy for deciding to work with Kris and wrote that she should not interfere with the Kardashian family.

“I apologize, but I do not give a penny to anyone from the Kardashian-Jenner clan.” 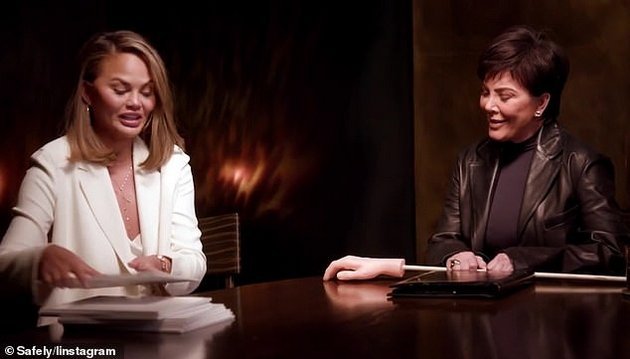 Twitter users criticized Chrissy for deciding to work with Kris

“I love you, Chrissy! But I’m not giving money to Kris Jenner!”

“I love you so much, Mrs. Teigen, but really? More products? Do you want more profit?”

“Please do not interfere with that family. It does not suit your brand. You are better than that. I am saddened to see this.”