Chrissy Teigen about the lost baby: “We take his ashes on trips, the children leave him a glass of water”

Chrissy Teigen says they are keeping the ashes of their son Jack, whom he lost last year. But also that they take her with them on trips and allegedly this helped the children to cope more easily with the loss and to realize that although dead, brother Jack is still with them. 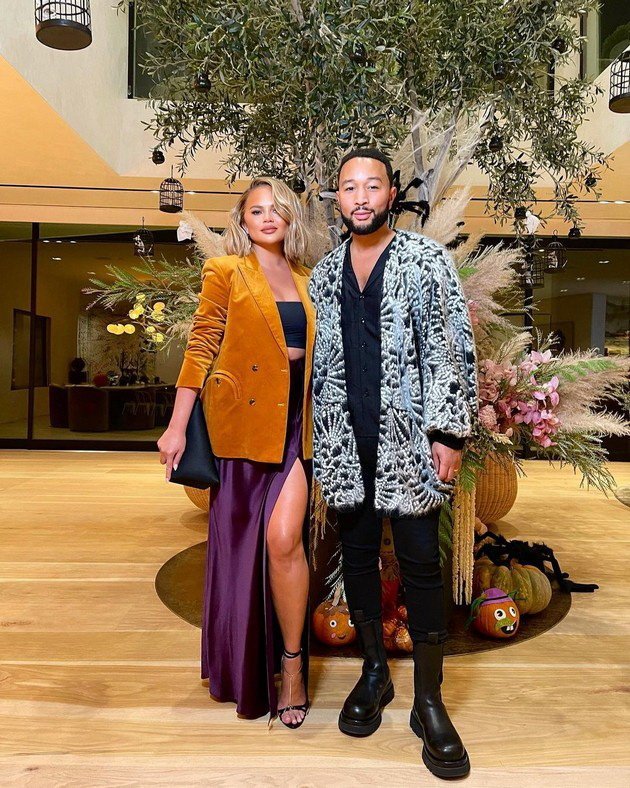 Chrissy Teigen about the lost baby: “We take his ashes on trips, the children leave him a glass of water”

In a recent interview, Chrissy Teigen revealed how much she has changed since losing her child last year, but also how her children 5-year-old Luna and 3-year-old Miles, are coping with the loss.

Chrissy has previously revealed that his body was cremated, and in an interview with Scary Mommy said that children often insist on carrying his ashes when they go on a trip.

“Every time we go on vacation or something, they tell me ‘Don’t forget Jack!’ And then we should take him too.” 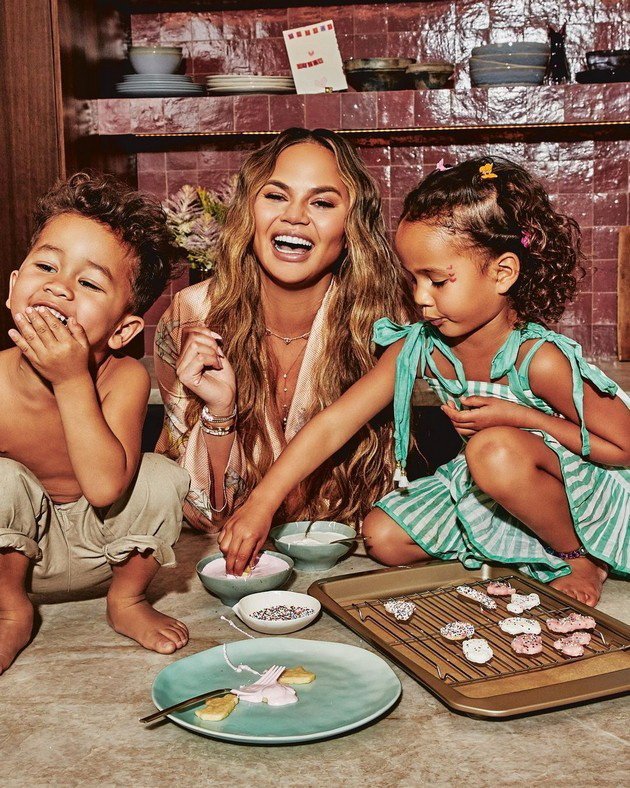 Chrissy also says that Luna and Miles wanted to leave a glass of water next to the urn.

“When we go anywhere, they will say, ‘He must be thirsty.’ This may sound crazy to others, but they put a small glass of water next to his urn. And they really want to be a part of it.”

Read: New paparazzi photos of the girl in charge of Alec Baldwin’s gun – See the statement from his wife after the murder

The 35-year-old model reveals that Jack is often talked about in the family and that preserving his ashes helps everyone, especially children, to accept the sad reality.

“When they draw something at school, they draw Jack like an angel. We often talk about him.” 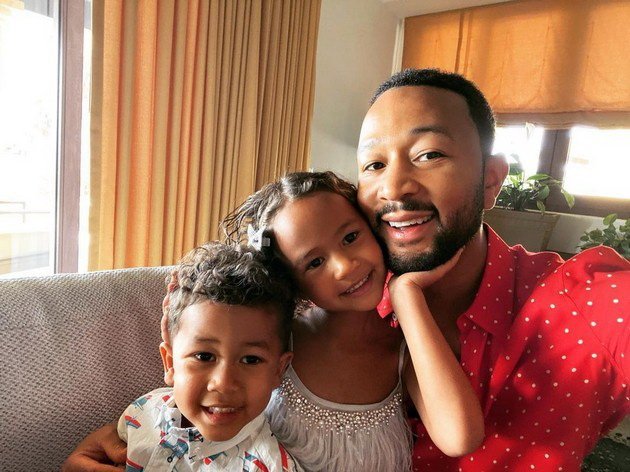 According to Chrissy, her children had a premonition that something was wrong a few days before she lost Jack.

“They noticed our unrest. Once when I went to the toilet Luna was waiting for me at the door and when I came out she said ‘Are you still bleeding?’ She knew everything. Well, I could not protect them from that, even if I wanted to.

We told them that we had lost the baby, but only when we got his ashes did they start to understand and say ‘Here he is with us, they did not survive’. After this, we could tell them ‘Jack is here and he will stay with us.'” 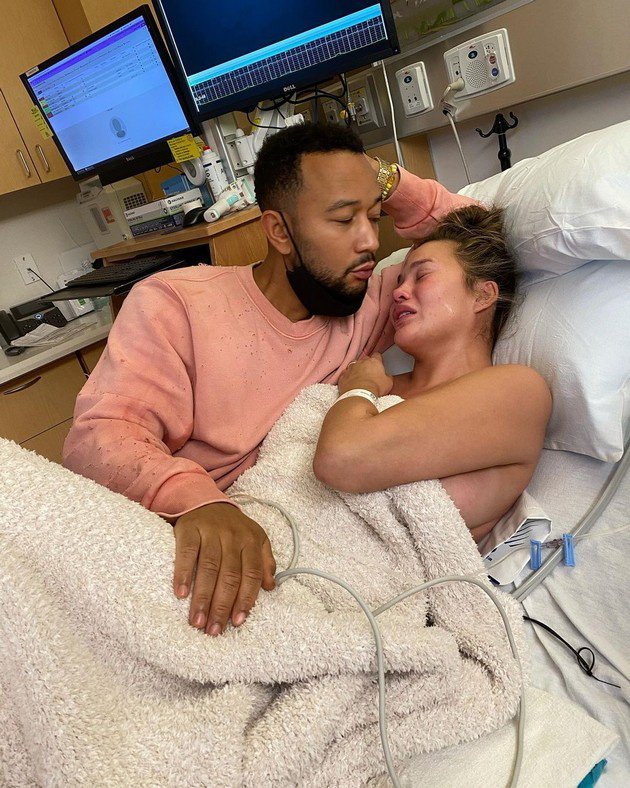 Read: Angelina Jolie photographed with her daughter Vivienne while shopping

She thinks that although they may never fully understand the tragedy, his urn helps them cope better.

“Maybe one day we will release him. He certainly likes that we still think about him and still have emotions, but most of all, he likes what we talk about. With this, children know that Jack is still an important part of our lives.”

Chrissy says that the tragic event made her think well about her life habits, but also to make drastic changes.

“Before I got pregnant with Jack, I did not lead a healthy life. I didn’t treat my body properly, especially with alcohol. I made fun of exercise and made fun of friends who were obsessed with the gym. Well, I think if I had given birth to Jack, I would not have realized how precious life is and how precious my body is.” 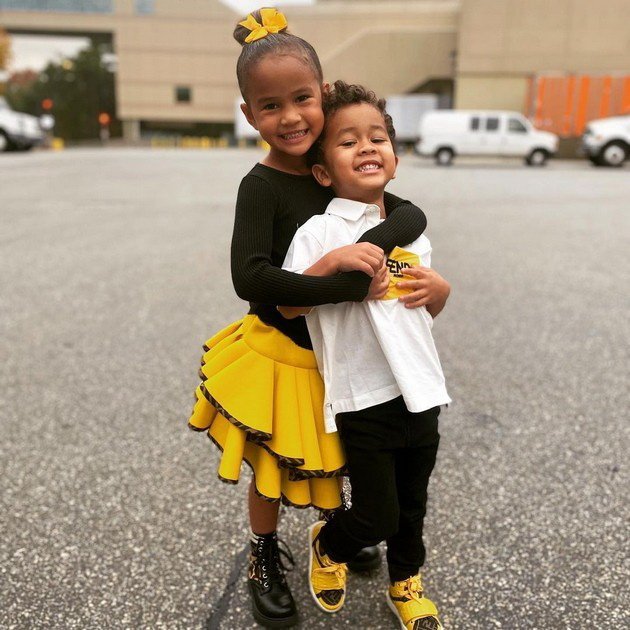 After the loss of the child, Chrissy was depressed, but now she feels better and says that she focuses mostly on the small beautiful things in life.

“After Jack’s death, I almost never went out – depression can destroy you. Now I feel like a complete person.

It may sound ridiculous, but the little things help me. I love listening to music and I love to ride with my kids. I think I am a better mother, a better wife and a better friend.” 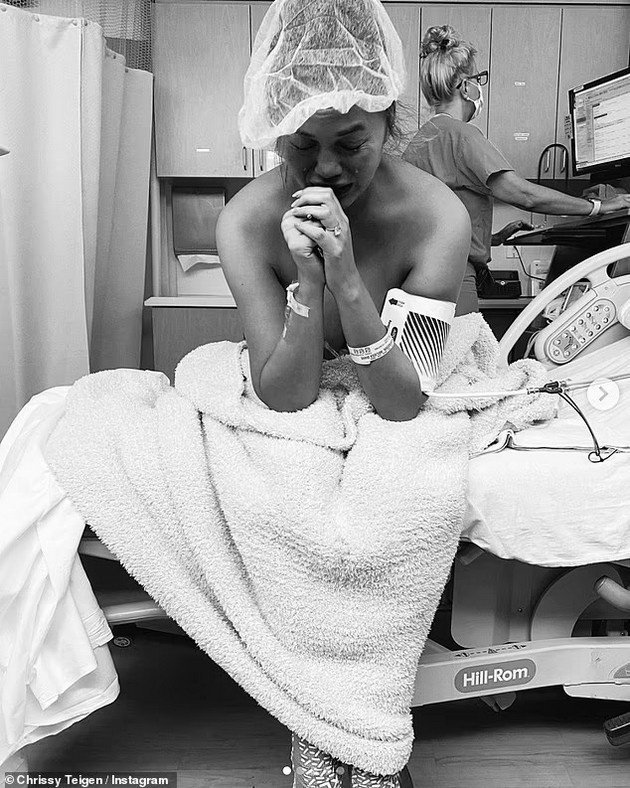 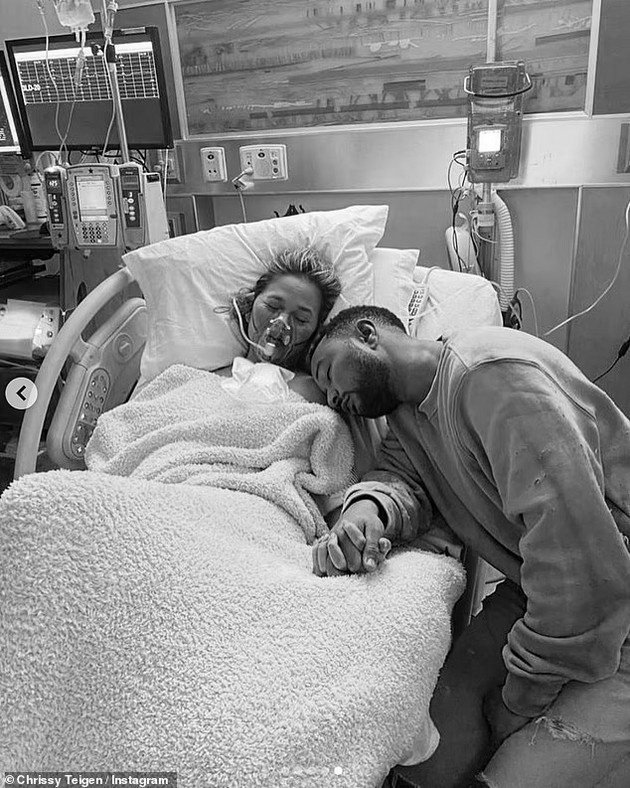