Millions of fans in shock: Angelina Jolie and 15 years younger singer The Weeknd caught at a secret dinner

American actress Angelina Jolie (46) and singer The Weeknd (31) were photographed leaving a restaurant in Los Angeles where they were together, and everyone is wondering what is the reason for their meeting. 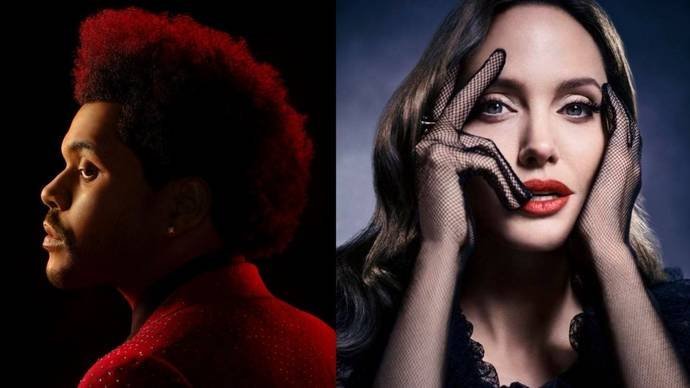 Millions of fans in shock: Angelina Jolie and 15 years younger singer The Weeknd caught at a secret dinner

Namely, the Oscar winner on Wednesday night became the target of rumors that something more than just an acquaintance is happening between her and the 15 years younger musician. 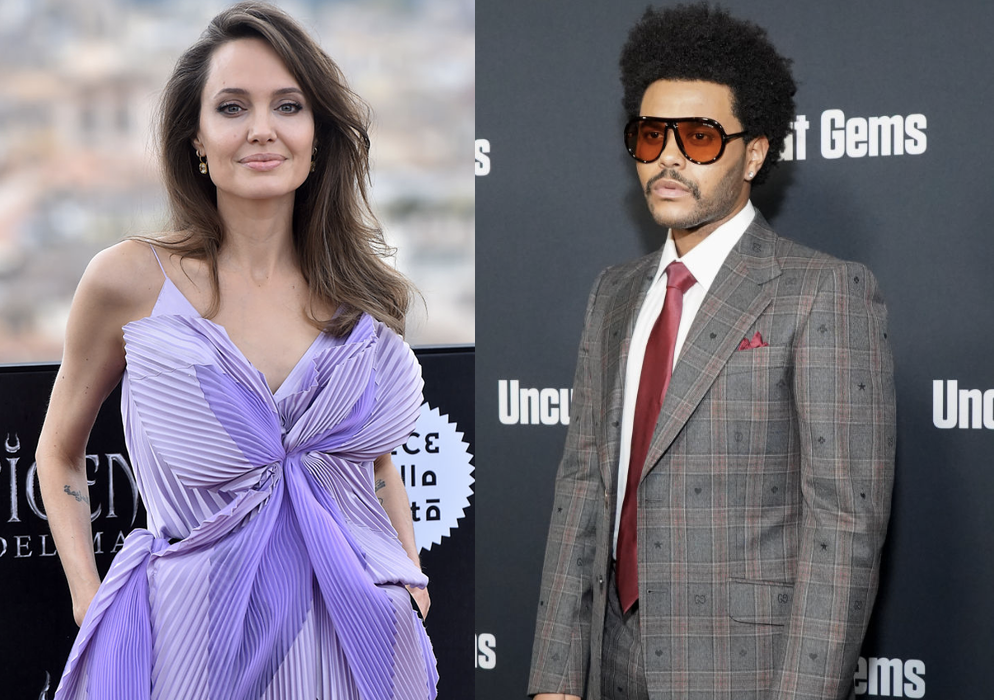 They spent hours together in the Italian restaurant Giorgio Baldi, and from there they went out separately, so as not to photograph them together.

The 46-year-old Hollywood star wore a black silk dress and beige coat, while the singer was in denim jeans, a jacket and boots, and you can see the photos HERE. 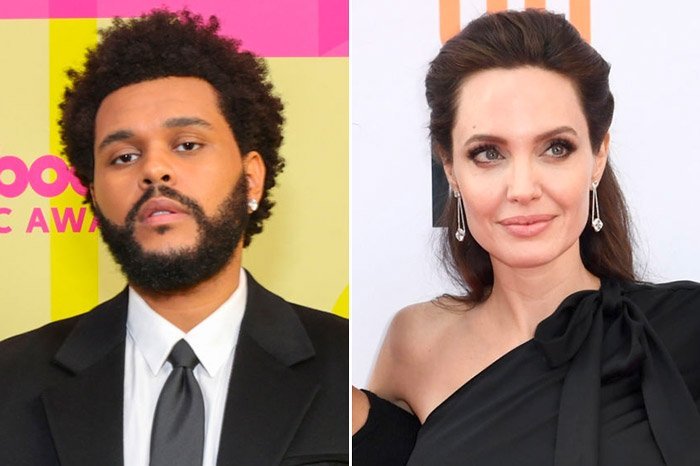 “Obviously, they are not trying to hide their dinner together.”, said a source close to the singer.

“He is definitely focused on moving to the movie industry. He is filming a new HBO series in which he has a role.”, added the source, but many believe that it is only a matter of “getting out” of the situation and distracting from their personal relationship.

Recently, the actress was photographed entering the building of her ex-husband Johnny Lee Miller.

TRENDING: Amber Heard gets daughter from surrogate mother amid Johnny Depp scandals – He demands $50 million for the tarnished reputation