Police say they don’t know where he is and actor Alec Baldwin was photographed for the first time with his family in a small town in the United States, after the accident and the death of cinematographer Halyna Hutchins.

Related: New paparazzi photos of the girl in charge of Alec Baldwin’s gun – See the statement from his wife after the murder 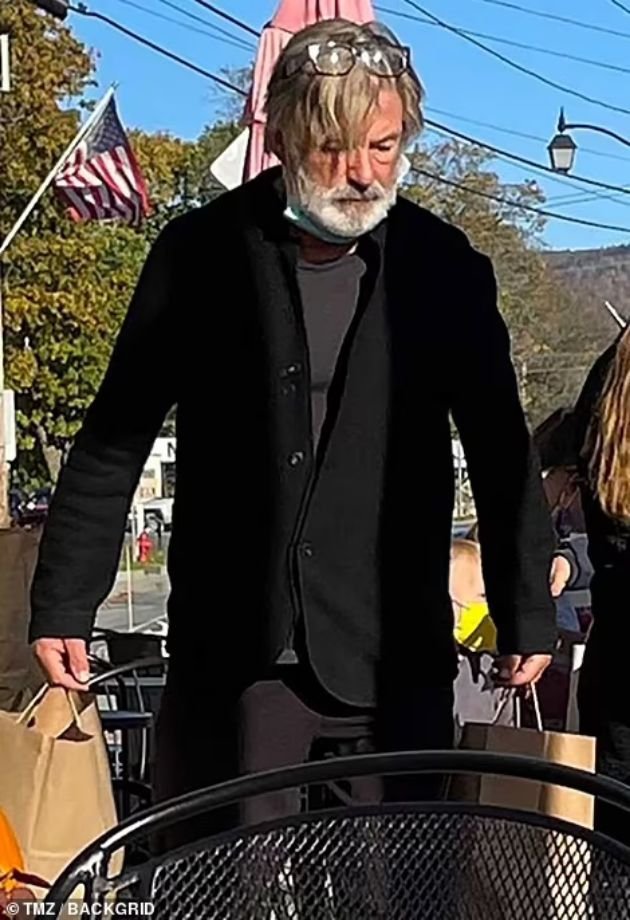 Actor Alec Baldwin (63) was first spotted in public after the tragedy that occurred while filming Rust when he accidentally shot cinematographer Halyna Hutchins (42). 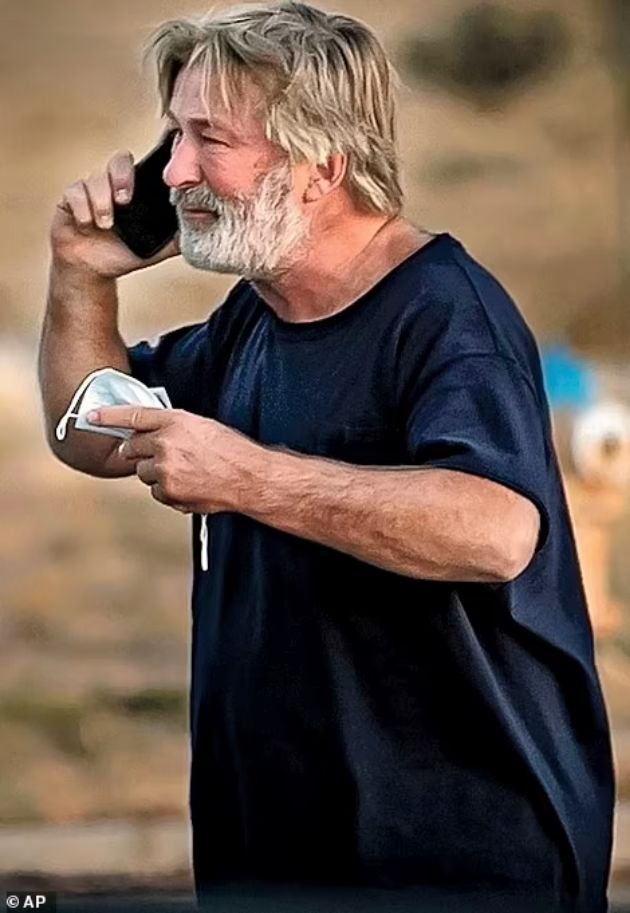 Visibly depressed and exhausted, the actor was with his wife Hilaria and children. Paparazzi caught Alec shopping for fast food in a small town on the West Coast of the United States.

Police in the United States said last week that they didn’t know the exact location of the actor. 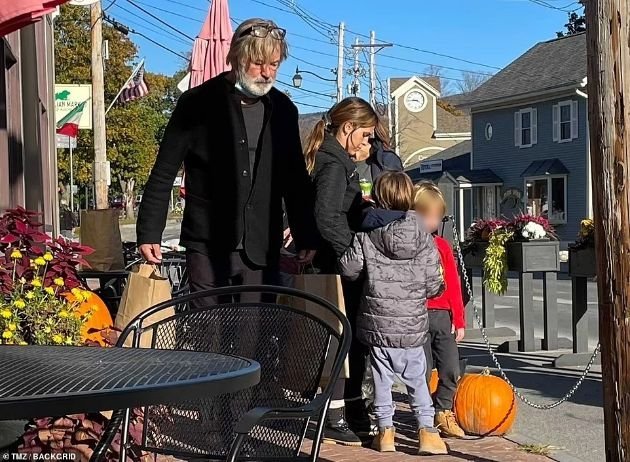 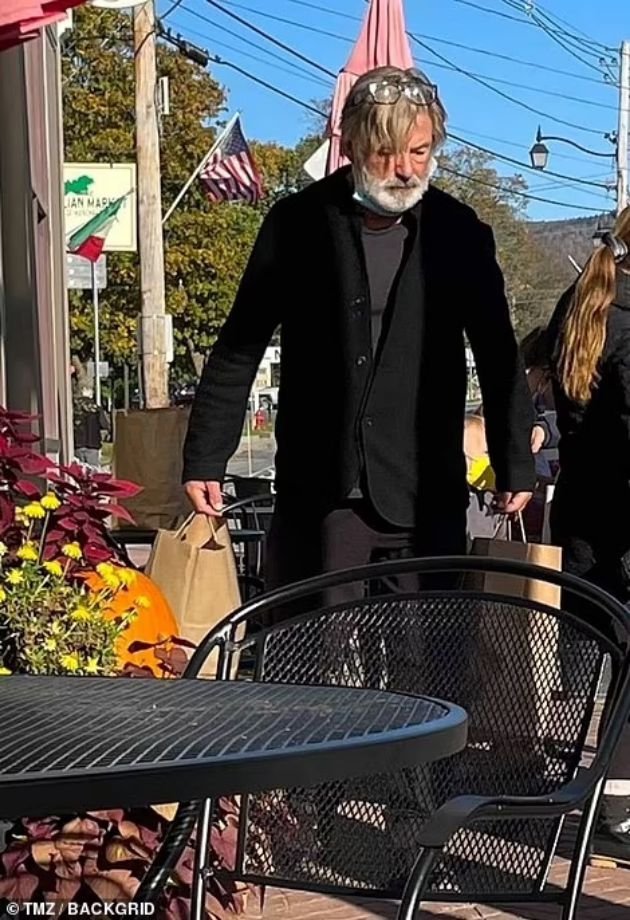 He is known to be working with police in Santa Fe, New Mexico to shed light on the tragedy that occurred during the filming of Rust when cinematographer Halyna Hutchins lost her life.

So far, police have no information who brought real ammunition to the set of the movie, in which Baldwin also appears as an actor and producer. 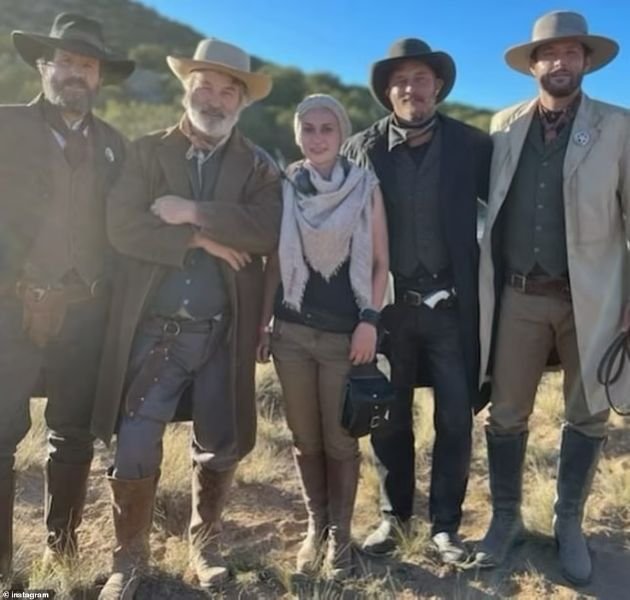 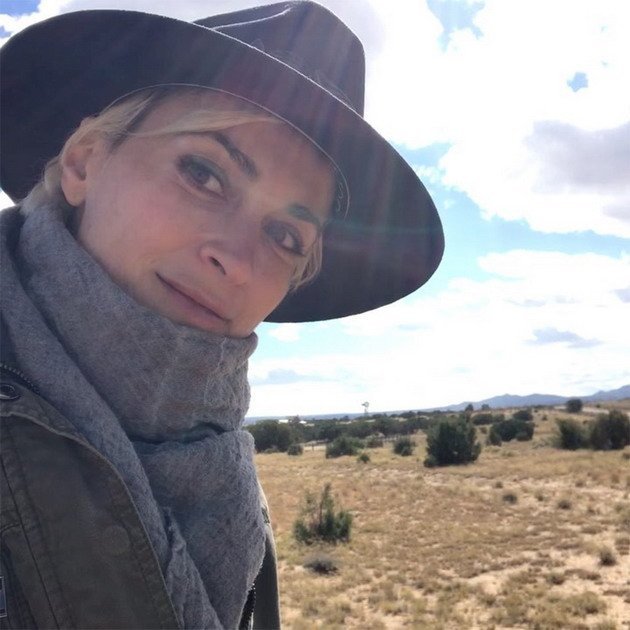 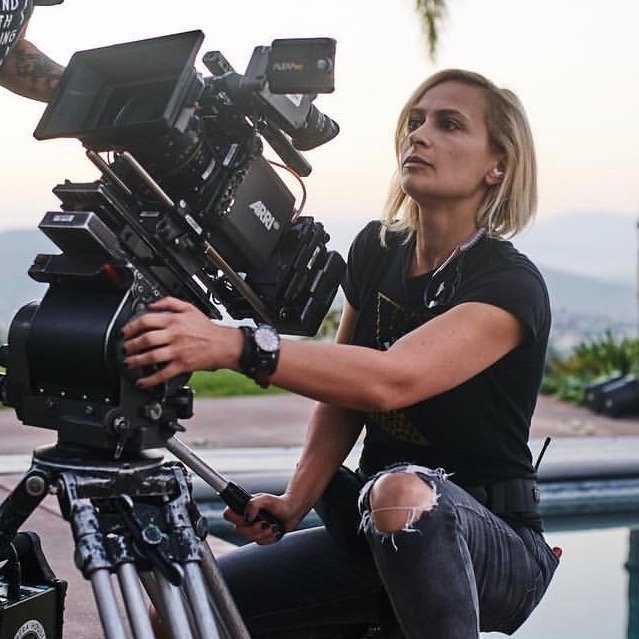