Zelenskyy: “Russian forces have started the battle for Donbas” 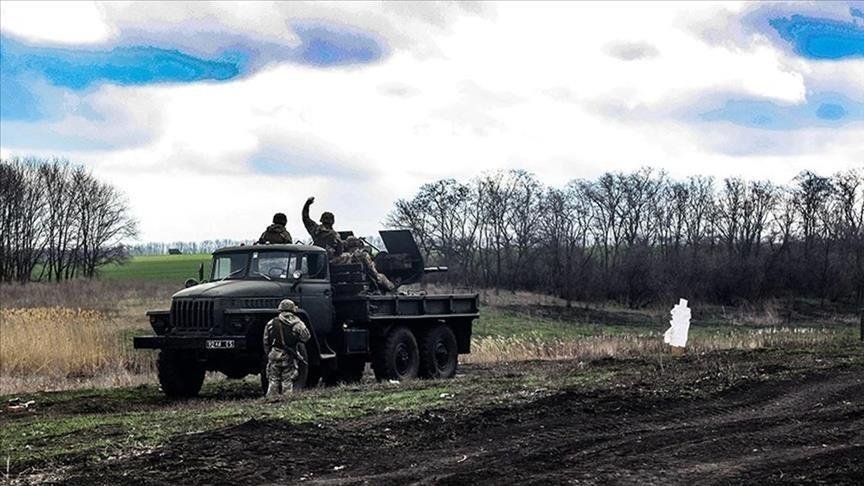 Zelenskyy: “Russian forces have started the battle for Donbas”

“A large part of the Russian army is now focusing on this offensive. No matter how many Russian troops are taken there, we will fight. We will defend ourselves.”, he said. Such comments sent a message that a concentrated Russian offensive was underway. Both sides are aware that depending on who wins the battle, could dictate the future direction of the war, the media commented.

Ukraine has already dealt a severe blow to Russia by forcing troops to give up trying to seize the capital, Kyiv.

If Russia succeeds in the east, it is likely to encourage Russian President Vladimir Putin to withdraw his forces to the north to complete the full takeover of the country, toppling the government in Kyiv. Western officials still believe that this is the ultimate goal of the Russian invasion. Which means the stakes could not be higher, writes Sky News.