Harry and Meghan’s visit to London probably marked the end of the rift between the couple and the Royal family, and now sources reveal that the Queen will gladly take them back, and even wants them to appear on the balcony at her jubilee celebration with the whole family.

Prince Harry and Meghan Markle are in The Hague these days, but before heading to the Dutch capital they were visiting the Queen. 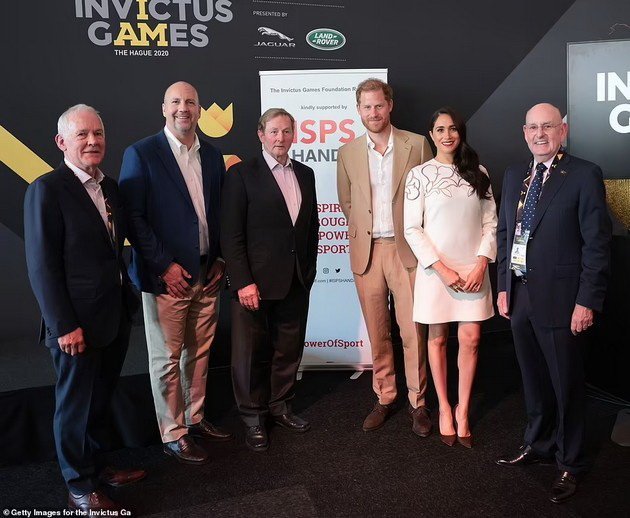 Read: Meghan Markle in an elegant white suit next to Prince Harry in the Netherlands

We did not know anything about the meeting until now, but according to Harry and sources close to the Royal family, the rift between them has probably already ended.

Harry and Meghan attended the Invictus Games – a sporting event where wounded and wounded ex-soldiers compete. 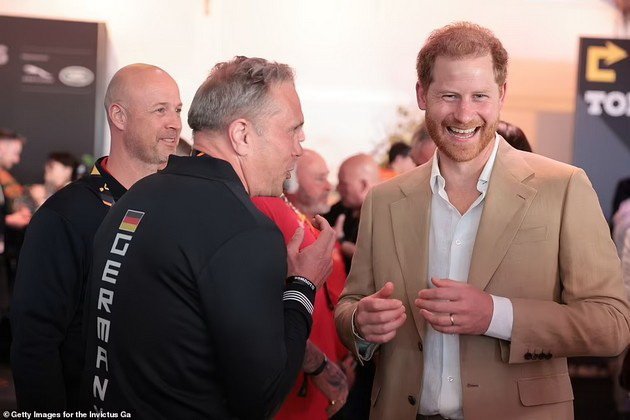 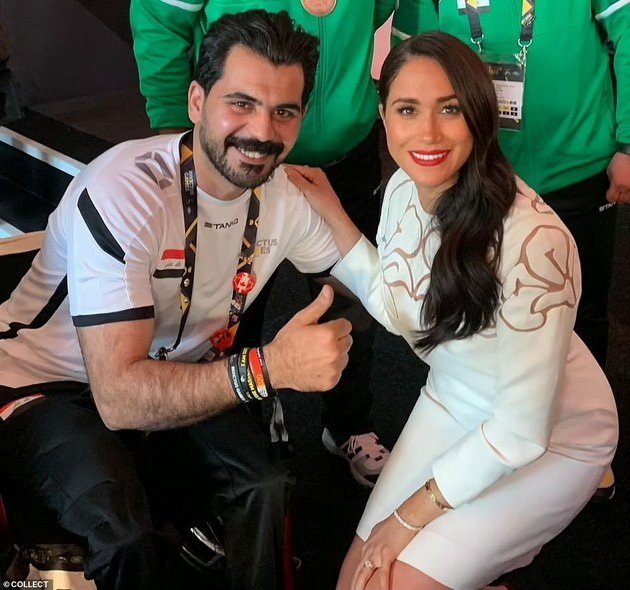 Harry, who is in charge of organizing the event, said that the Queen really wanted to attend and that she was sorry that her health did not allow it.

He also says that he is overjoyed to have the opportunity to see his grandmother.

“It was wonderful to see her and I’m sure she would like to attend the event if she could.”

According to sources close to the Royal family, during the meeting, Meghan and Harry promised the Queen that she would soon have the opportunity to see their children Archie and Lilibet.

Sources say there was no tension between the Queen, Harry and Meggan and the whole meeting was “warm and happy”. 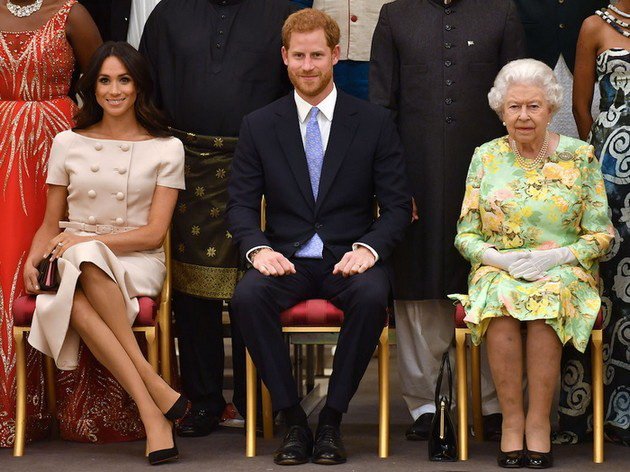 Read: Maluma helped a fan prepare a romantic proposal for his beloved at a concert in Germany (VIDEO)

The duchess and the prince planned to visit the Queen again for the celebrations on the occasion of her jubilee.

The Queen, on the other hand, wanted them to appear on the balcony with the whole family, thus marking the end of the rift between them.

Although the Queen wants to receive Harry and Meghan back, they will not be able to attend other official events because they have relinquished their Royal duties.

In addition, the queen could not wait to meet her niece Lilibet, whose name is inspired by the “nickname” of the Queen in childhood. 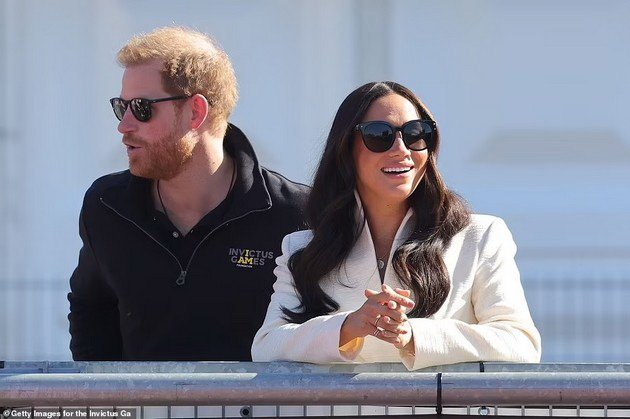 Although there were rumors that Prince Charles only took 15 minutes to see his son, sources claim that with this meeting the relationship between him and Harry has drastically improved.

Meanwhile, the relationship between Harry and his brother is still not the best and it is not known if William wants to change that.

Read: Ronaldo’s son died – The footballer with an emotional announcement after the loss

Harry and Meghan, on the other hand, surprised the public with another appearance in The Hague that was not planned at all.

The 40-year-old Meghan and the 37-year-old Prince gave a real surprise to the fans and participants in the Hague Games when they appeared unannounced.

It is clear from the photos that the audience is overjoyed, and according to the sources, Harry and Meghan happily talked, hung out and took photos with their fans. 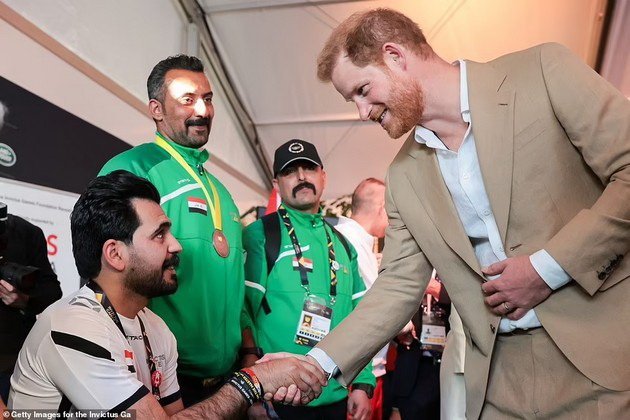 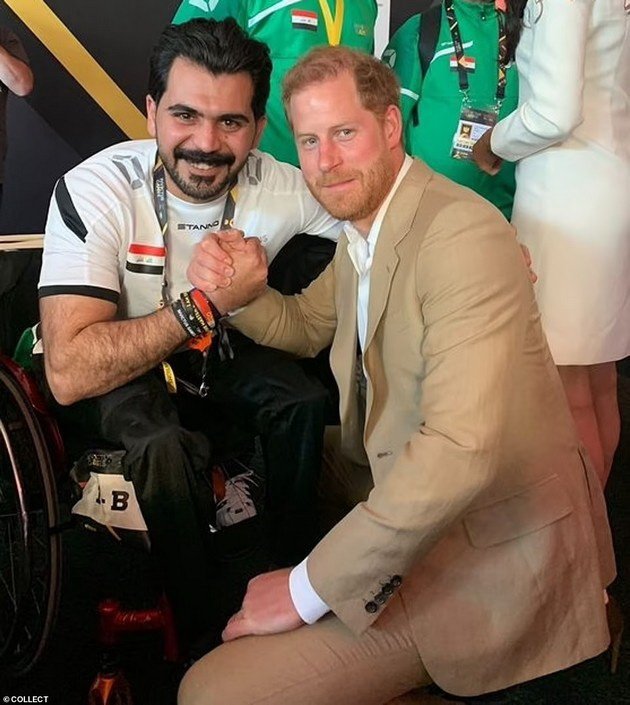 TRENDING: Adriana Lima with a sweet video with Andre and her daughters revealed the gender of the unborn baby