“I love you now and forever” – with this message Vanessa Bryant marked the 20th anniversary of her marriage to the late NBA basketball player Kobe Bryant.

Vanessa shared a photo of the happy moments in their relationship to mark the 20th anniversary of their marriage.

Read: After the funeral, Kate Middleton did something that the whole world is talking about today

Vanessa Bryant also posted an old video in which Kobe Bryant spoke openly about their relationship. “I love you now and forever.”, Vanessa wrote in the title of the video.

Kobe and Vanessa met in 1999, on a set of music videos when the basketball player was 20 and Vanessa was 17. It did not take long for love to be born. 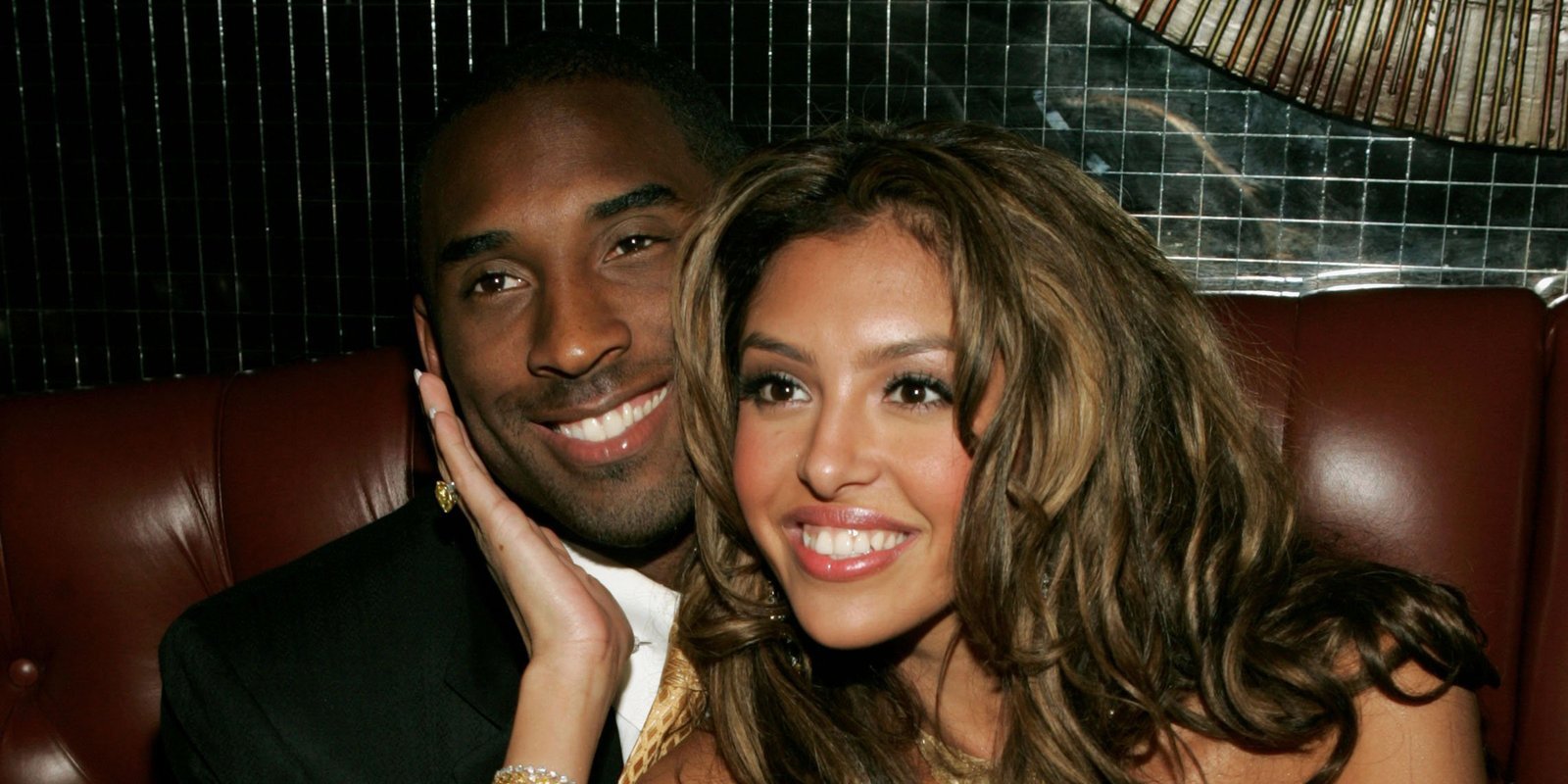 Basketball player Kobe Bryant proposed to Vanessa after she turned 18, and they were married on April 18, 2001.

They have four children together, daughters Natalia, Bianka, Capri, and unfortunately 13-year-old Gianna died in a helicopter crash in California with her father.