Following the resolution of the deaths of Kobe and Gigi Bryant, the eldest daughter Natalia isn’t separated from her sisters

Less than a month after making a deal with the company that owns the helicopter that killed Kobe Bryant, Vanessa found time for the family and took her daughters to Disneyland. Meanwhile, he is still suing the sheriff who took photos of the scene of the accident. 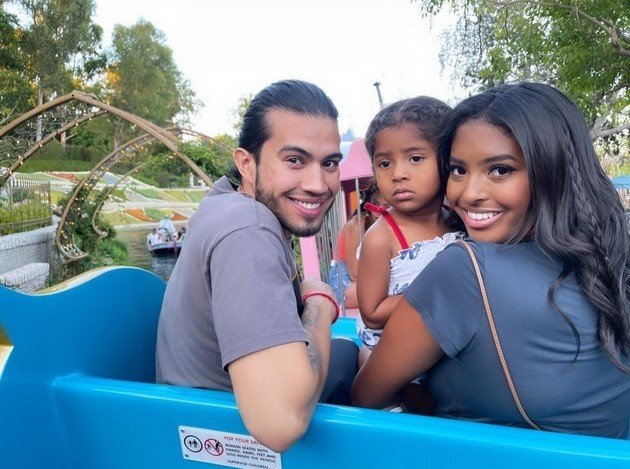 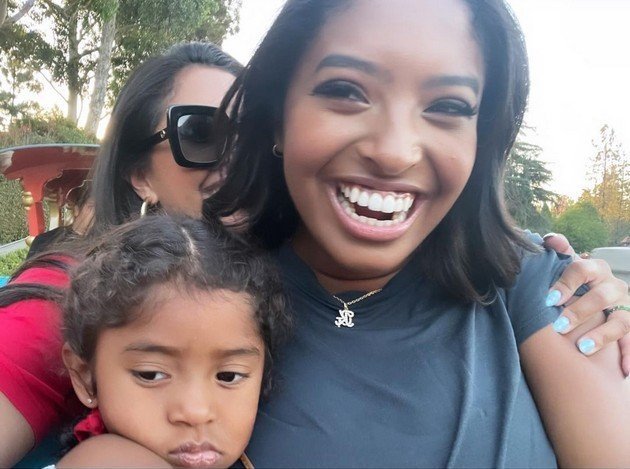 Vanessa Bryant shared some photos and videos from the family trip to Disneyland with daughters Natalia, Capri and Bianka. With them was the nephew of 39-year-old Vanessa – Christian Gonzalez.

Following the resolution of the deaths of Kobe and Gigi Bryant, the eldest daughter Natalia isn’t separated from her sisters

The photos show that 18-year-old Natalia takes her role as a “bigger sister” seriously and is always by her younger sisters’ side, taking care of them and enjoying moments together. 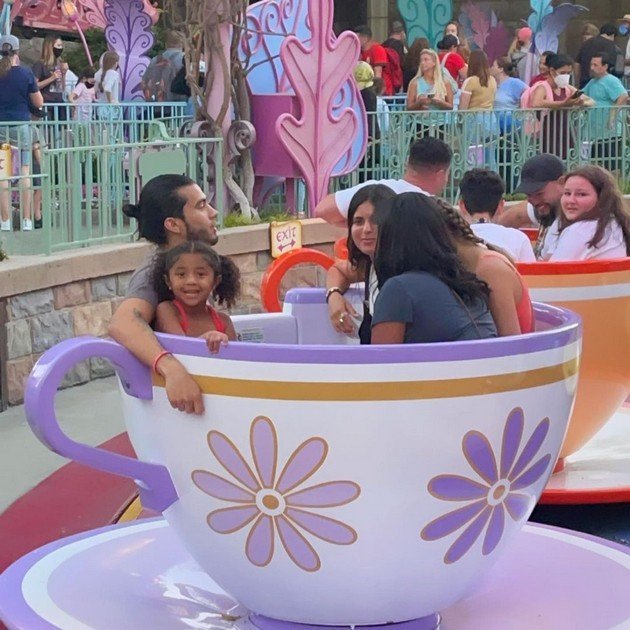 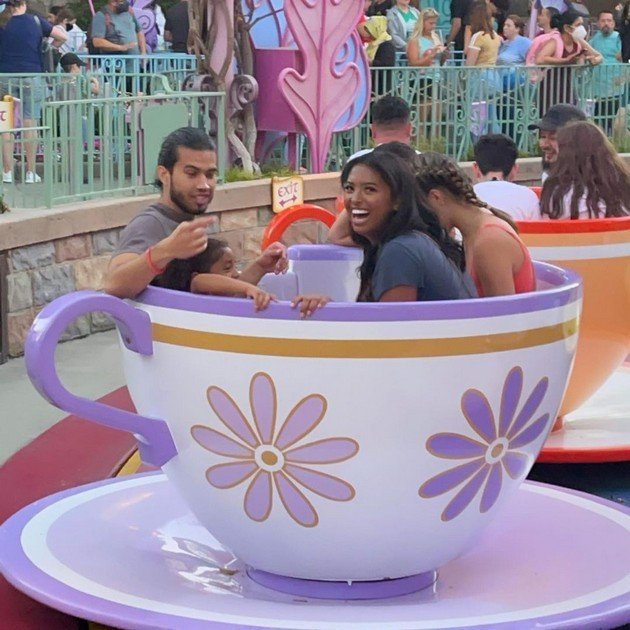 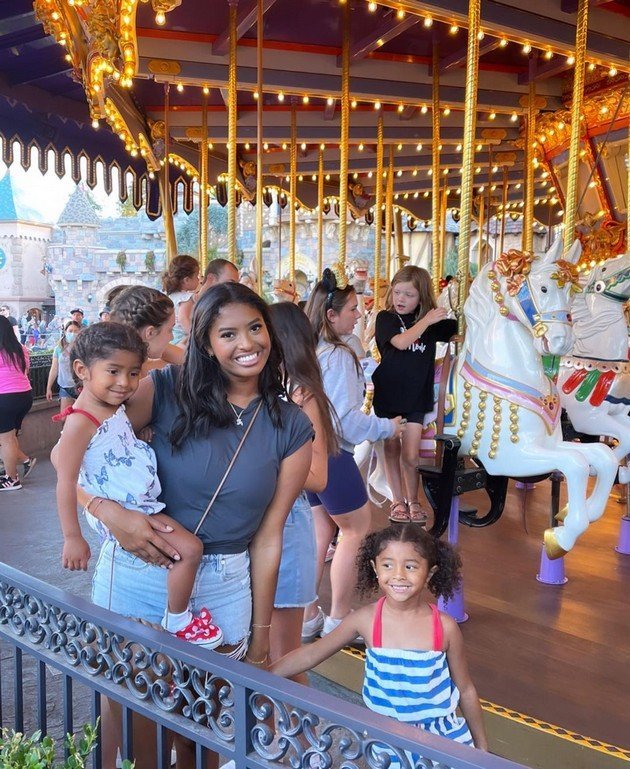 The family stayed for the spectacular fireworks that are recognizable for the amusement park, and Vanessa shared several videos from the event. 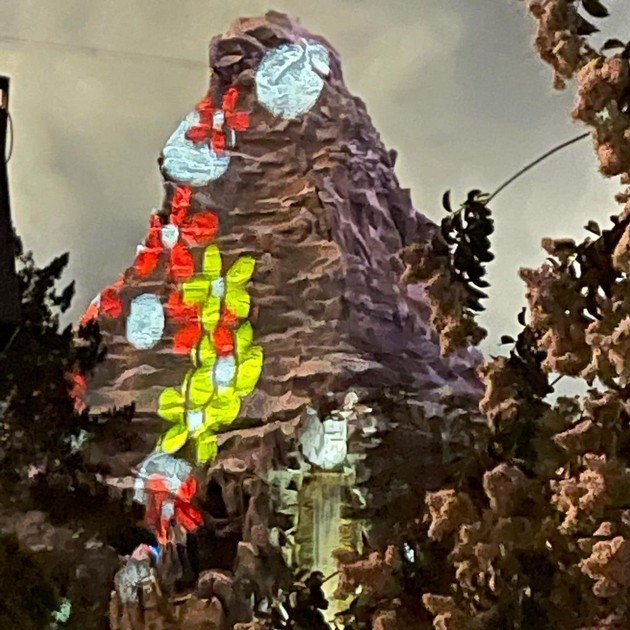 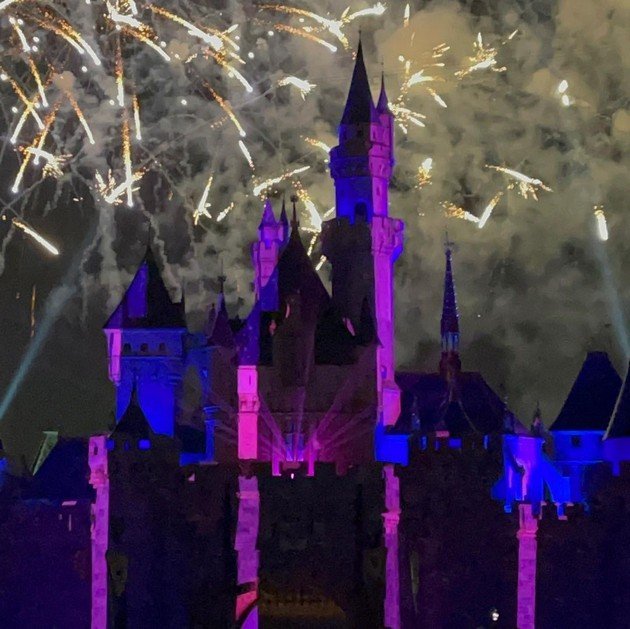 The family trip to Disneyland is less than a month after Vanessa struck a deal with the company whose helicopter killed Kobe Bryant and her daughter. On January 26 last year, Kobe and his daughter Gianna, along with seven other passengers, were killed after their helicopter crashed.

Read: How much has Rebel Wilson changed her life after losing 60 pounds? – “They didn’t even look at me before”

The helicopter belonged to the Island Express company, and shortly after the tragic event, Vanessa filed a lawsuit against them. In the lawsuit, Vanessa emphasizes that the aircraft shouldn’t have received a flight permit and that this was the reason for the accident. At the same time, she blames the pilot, claiming that he didn’t take into account the weather conditions and didn’t cancel the flight.

In the lawsuit, which was filed in February 2020, Vanessa doesn’t emphasize what kind and amount of damages she wants but demands that those responsible be punished.

Now, more than a year later, Vanessa has struck a deal with the company, withdrawing the lawsuit. According to TMZ, no details are known about the agreement, ie what Vanessa will receive from the company. 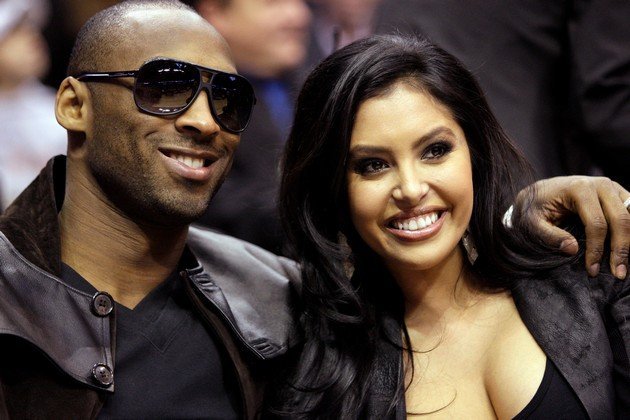 Although the case is likely to be resolved, Vanessa has filed another lawsuit – against the sheriffs who photographed Kobe and the other victims with their private phones at the scene.

Allegedly, one of the sheriffs started showing the photos to a woman in a bar and was noticed by the bartender who immediately reported him to his superiors. According to Vanessa’s lawsuit, the sheriff lied that he deleted the photos and that Kobe’s families and the victims found out about this from the media. 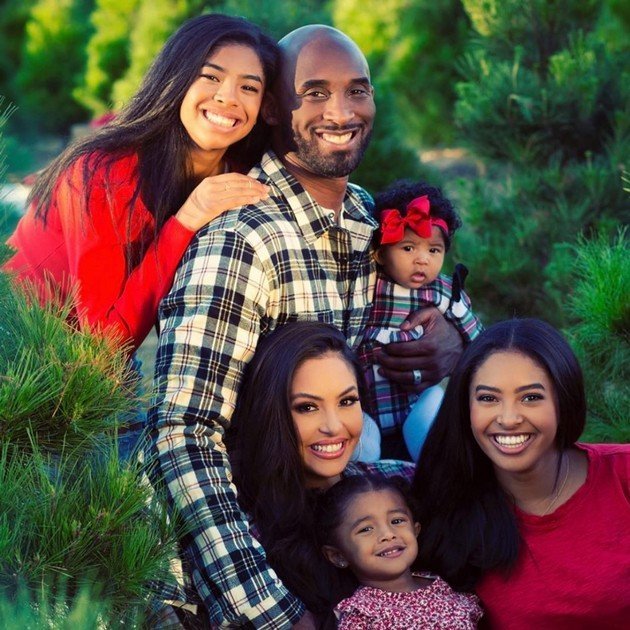 Vanessa constantly feared that the sheriff had not deleted the photos and that he would publish them some time:

“Ms. Bryant is appalled by the thought that strangers will see photos of her deceased husband and daughter, and is constantly afraid that she or her children will one day come across horrific photos of their loved ones online.”, the lawsuit states, according to TMZ.

TRENDING: Cristiano Ronaldo and Georgina with their four children relax on a luxury yacht in Mallorca